A country as large as China and a country that has had as many natives living in the heart of American cities, and within American culture, Chinese rappers, or at least rappers that perform in the language of Mandarin and at times Cantonese, are slowly building a prominent rap scene of Chinese hip-hop artists worldwide.

Assuming that hip hop has been played in Chinese markets over the past few decades, Chinese rap music and the appearance of Chinese rappers began during the time of the 2000s, when the genre was at its earliest stages.

While within the country of China, government restrictions and oversight controlling the input of outside media have harmed the growth of hip hop in mainland China, but with the expansion of the internet and online usage hip hop music eventually gained hundreds of thousands of global Chinese fans.

Some of the first faces of Chinese rap music were the likes of MC Jin. Making his debut during the 2000s freestyling and battling MCs on BET’s 106 and Park, MC Jin eventually became an overnight sensation and one of the biggest Chinese stars, while also being one of the very first Asian rappers to ever reach the mainstream.

Outside of America, Chinese performing rappers like MC HotDog, Yin Ts’ang, and the Higher Brothers are some of the first to appear in the Chinese rap and hip hop scene.

To be clear, the reference of Chinese rappers only refers to rappers that perform in the language of Chinese, whether Mandarin or Cantonese. Today, numerous Chinese hip hop artists come from various places, Beijing, Hong Kong, Taipei, Singapore, New York City, and multiple cities throughout North America, and both East Asia and Southeast Asia.

With top producers like Harikari, contestant shows like Rap of China, international brands like 88Rising, the mastering and the perfecting of hip-hop displayed by rappers like Kumachan and Tizzy T, a representation of women through top artists like VaVa, NineOne, and Vinida Weng, and pioneers like the Higher Brothers (KnowKnow, MaSiWei, Psy.P, and Melo) and MC HotDog continuing at the forefront, Chinese hip hop music has been gaining momentum over the past few years. 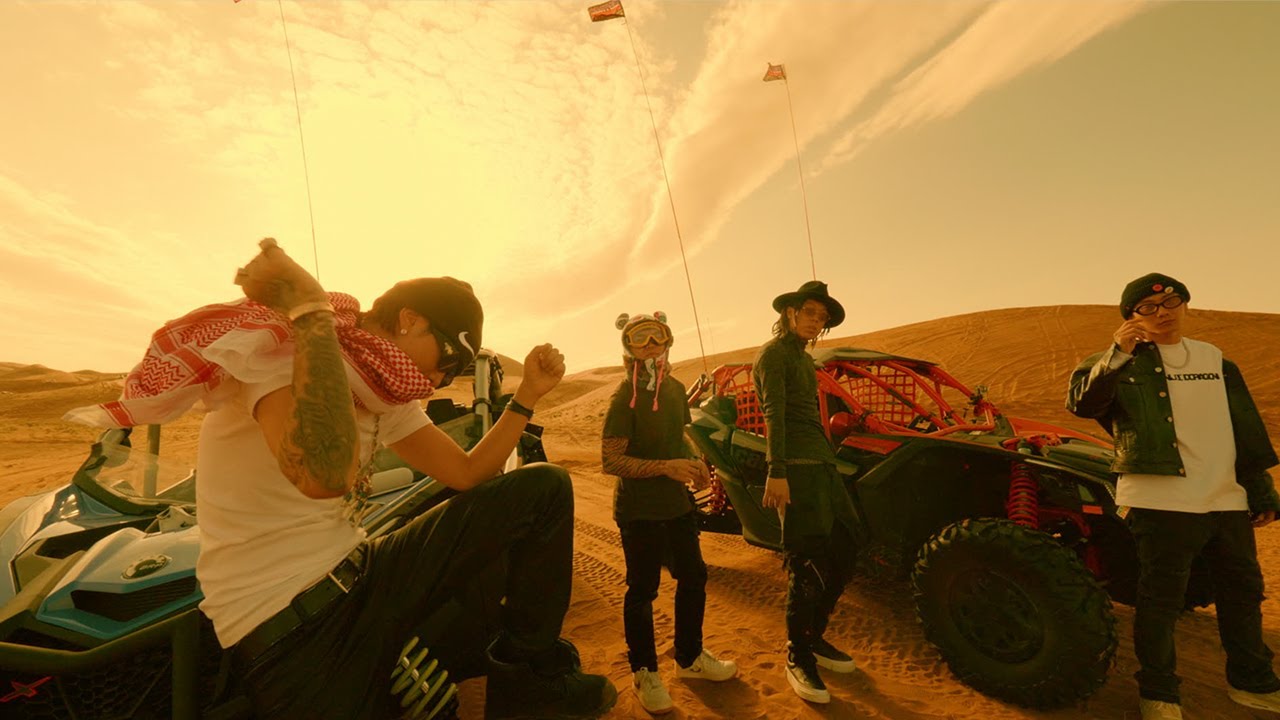 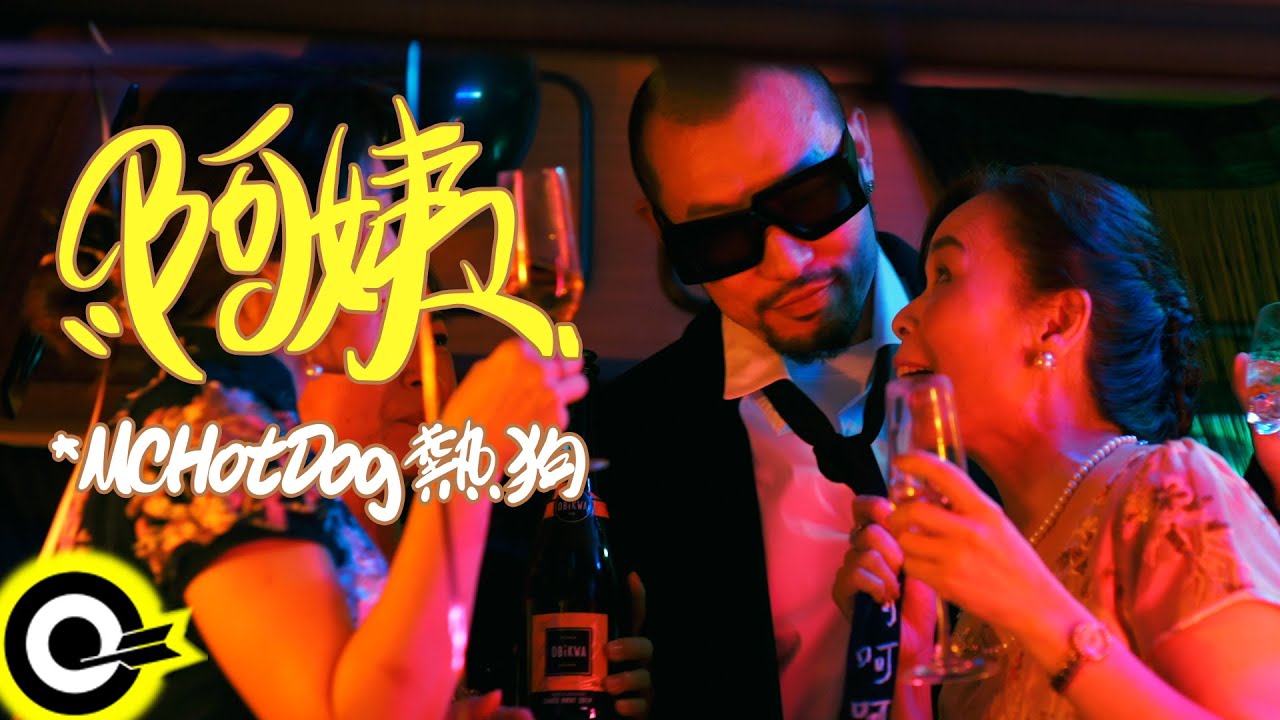 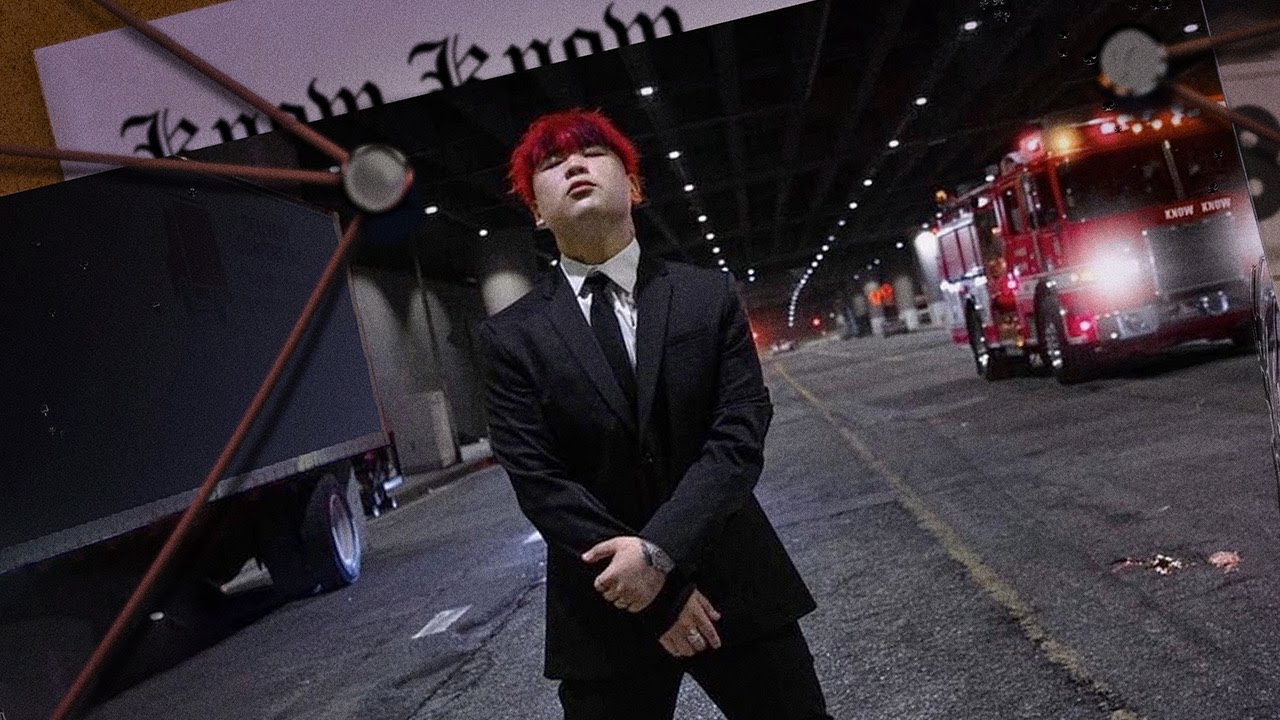 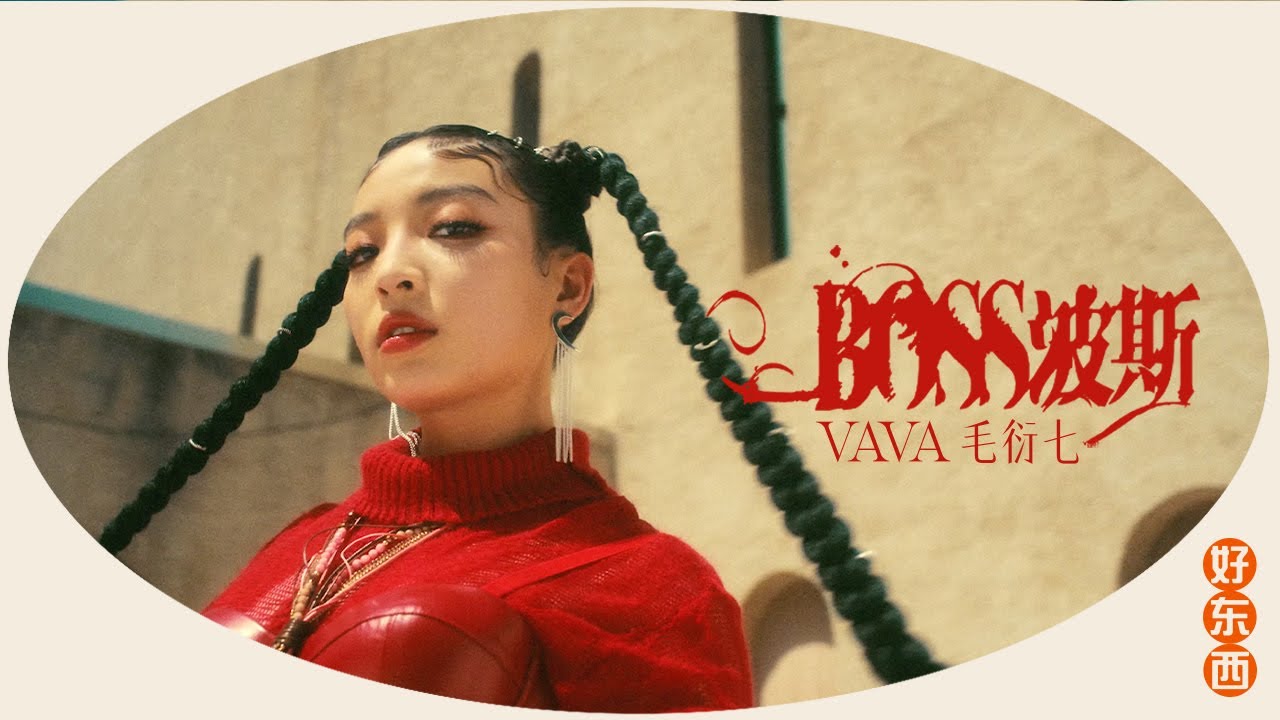 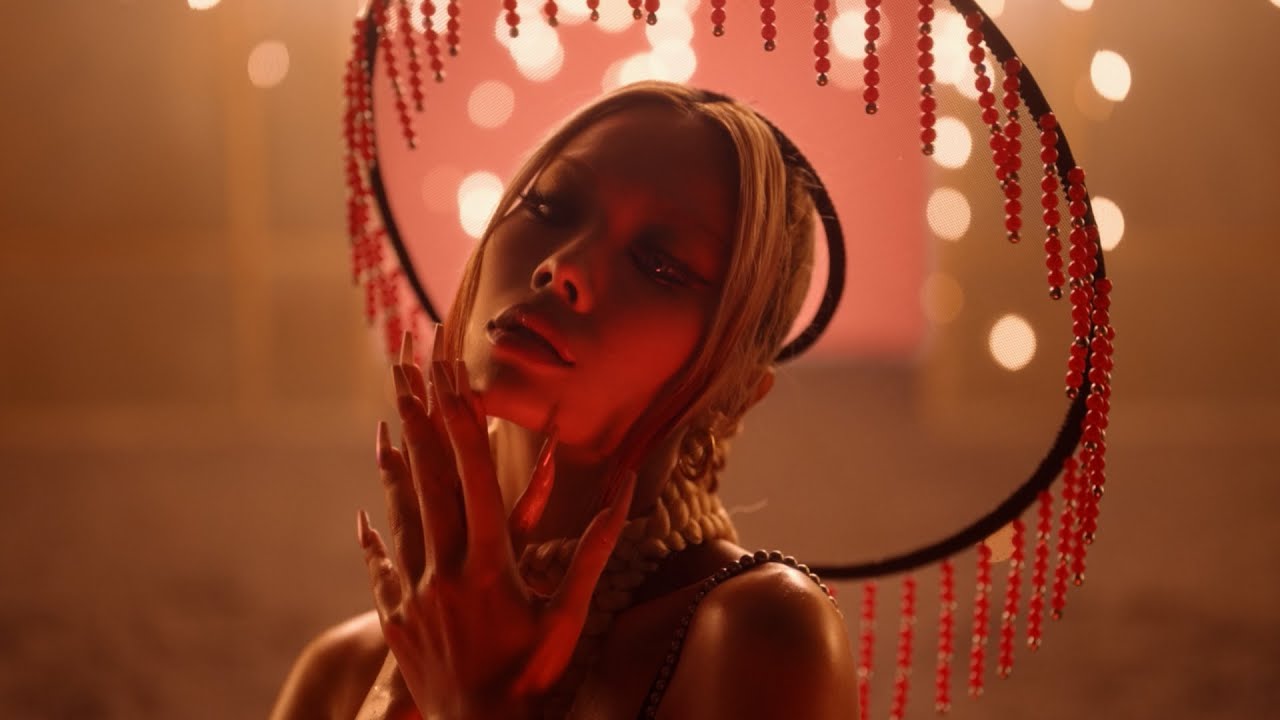 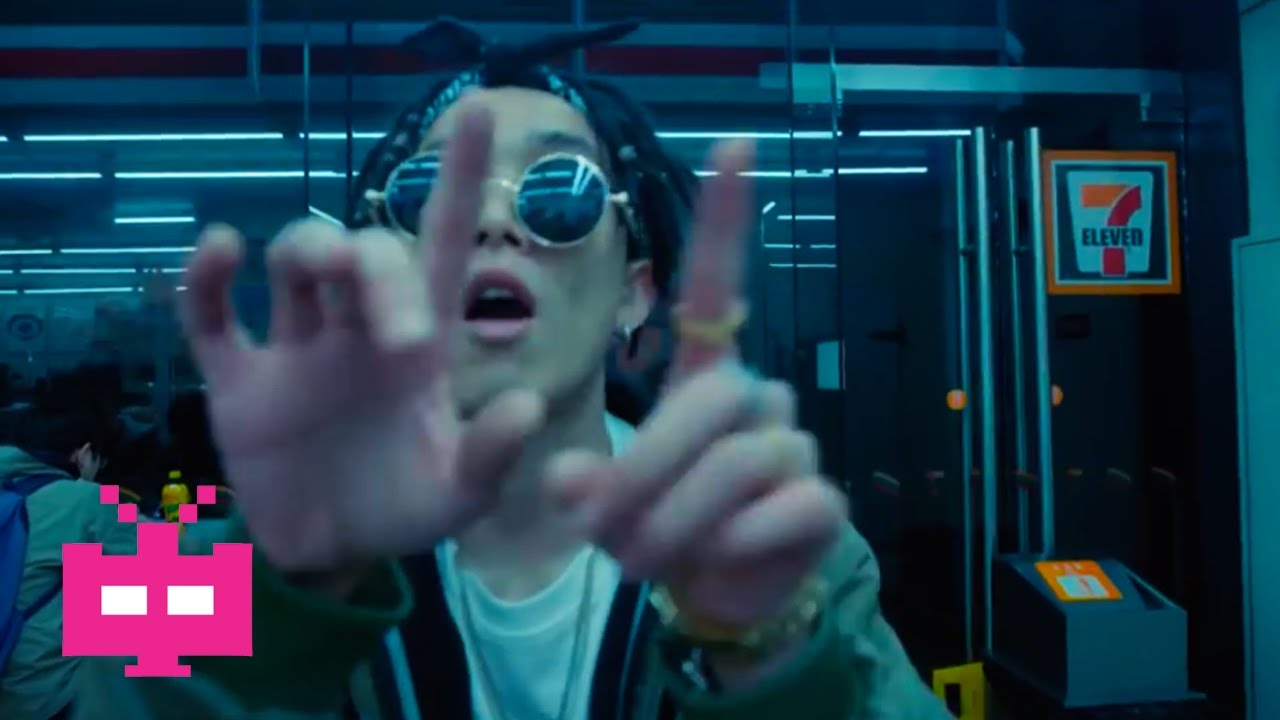 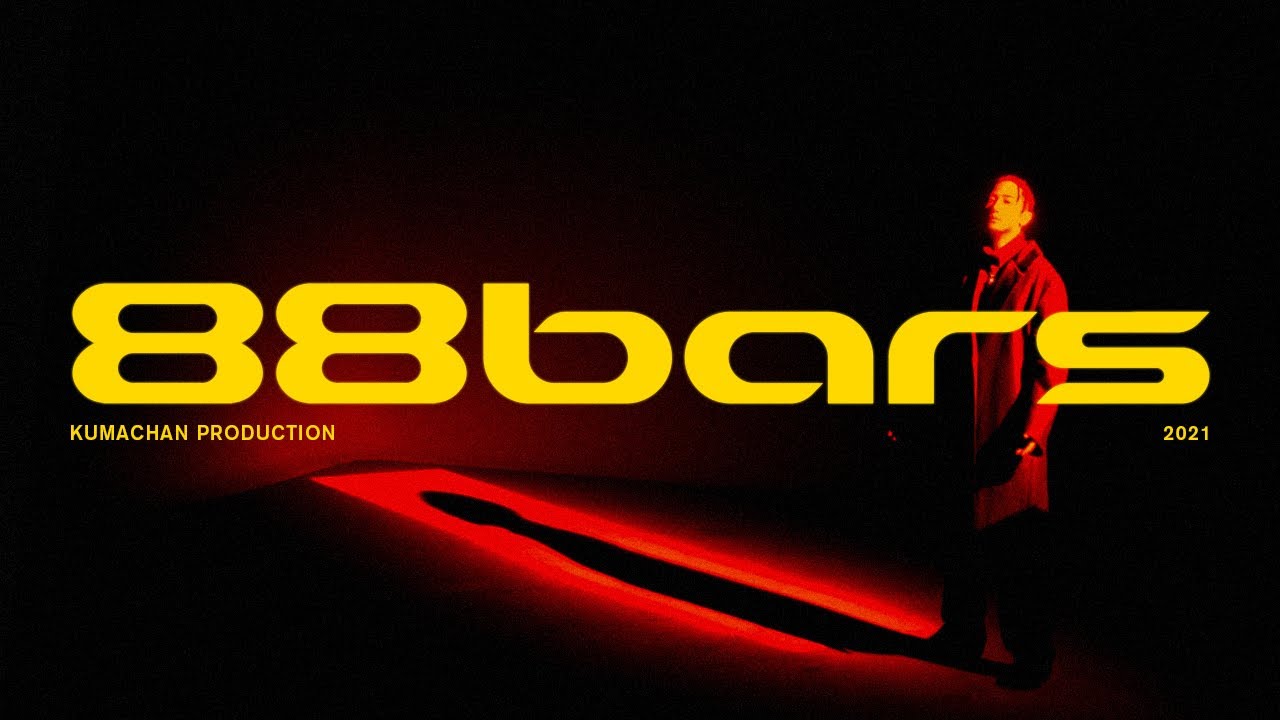 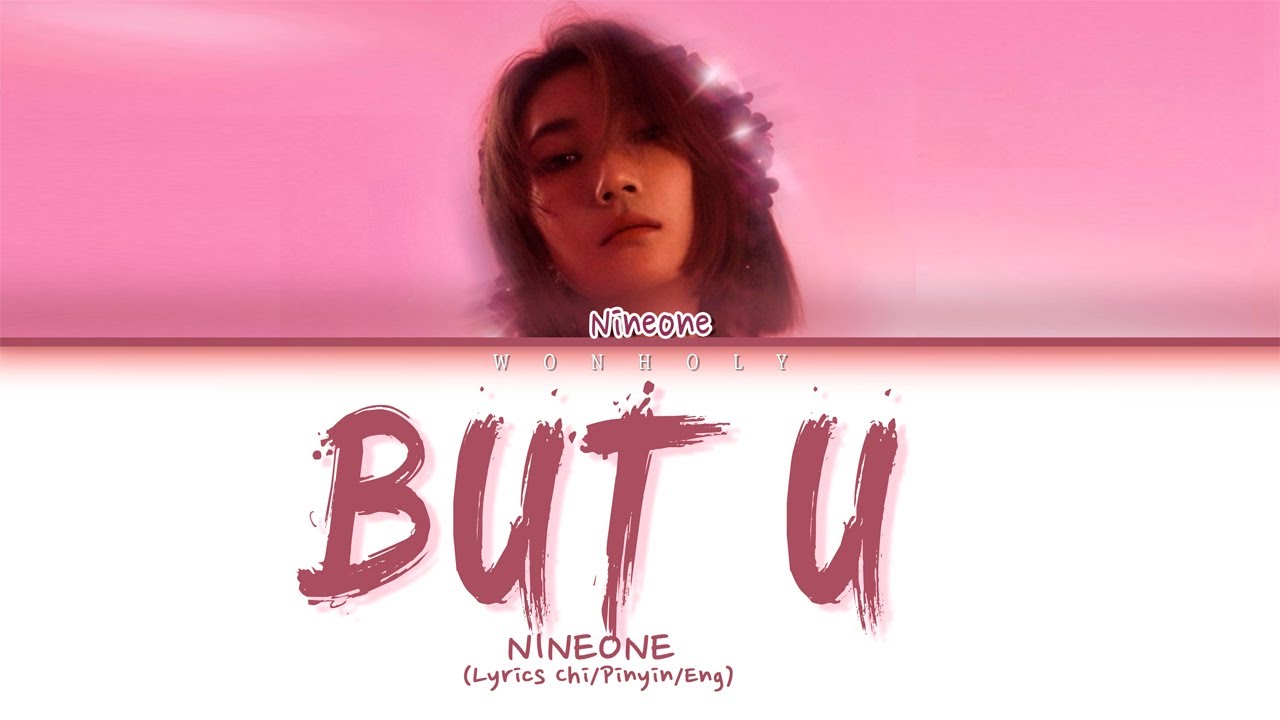 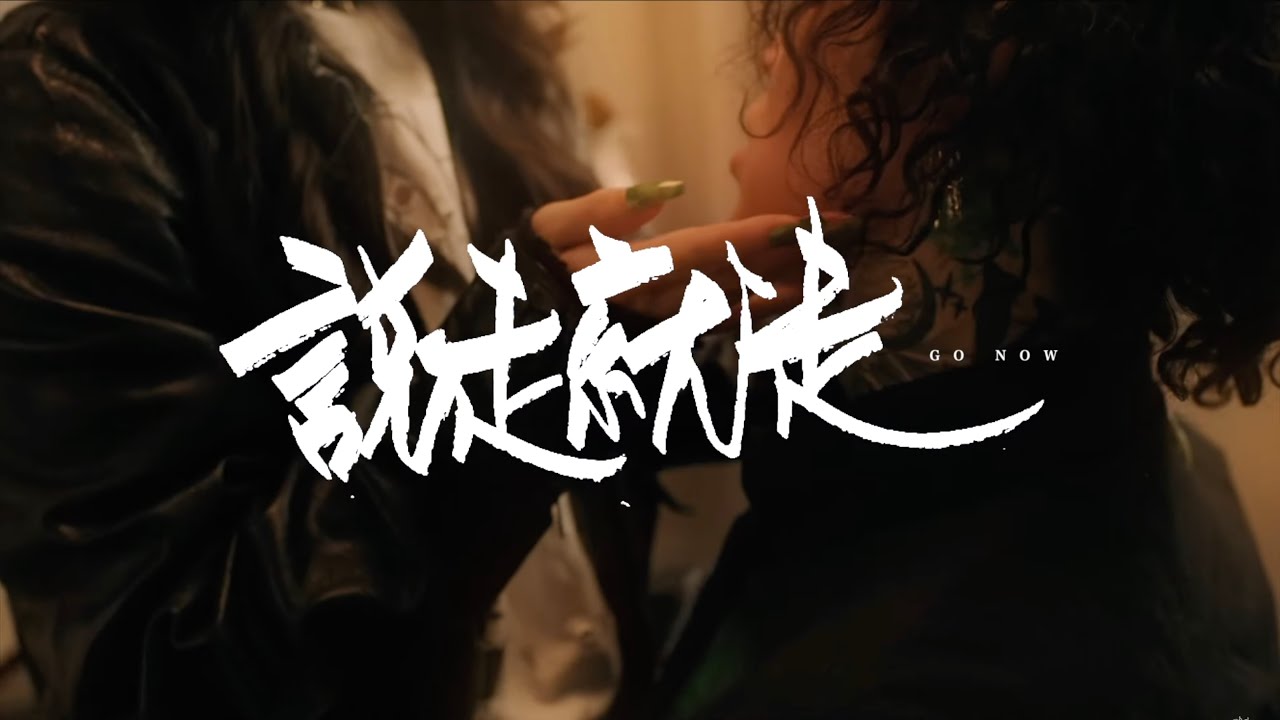 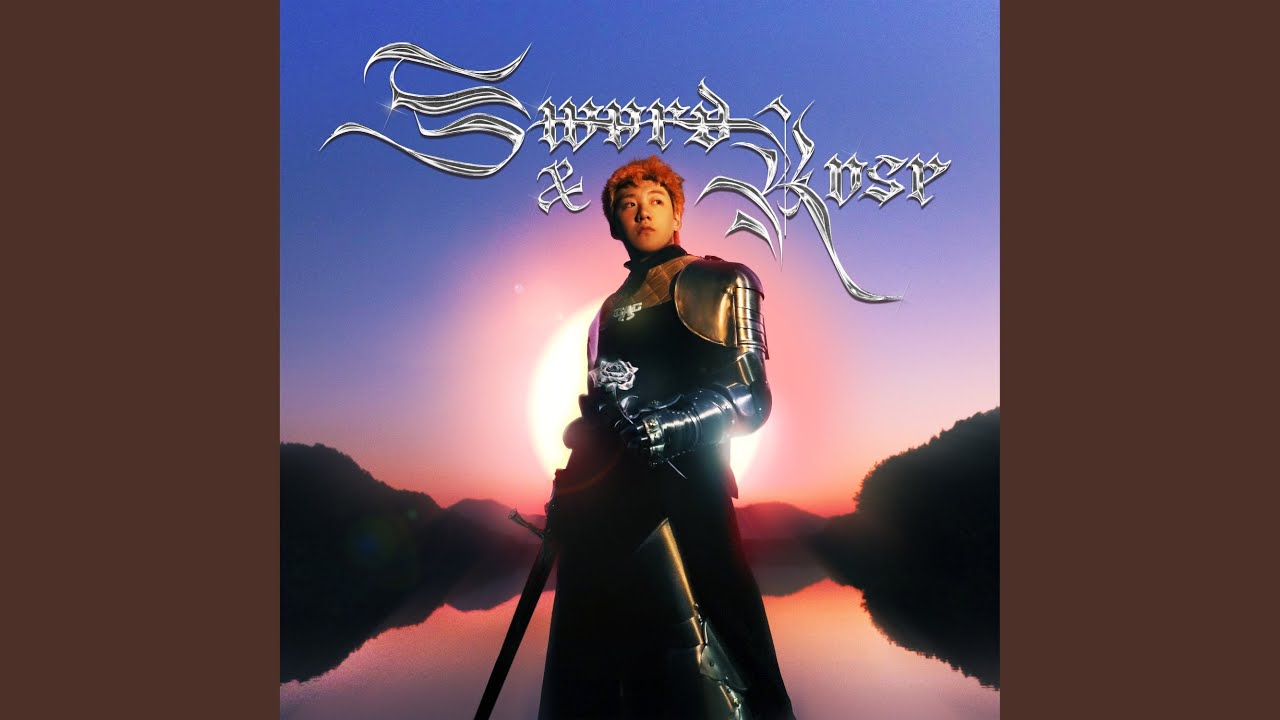 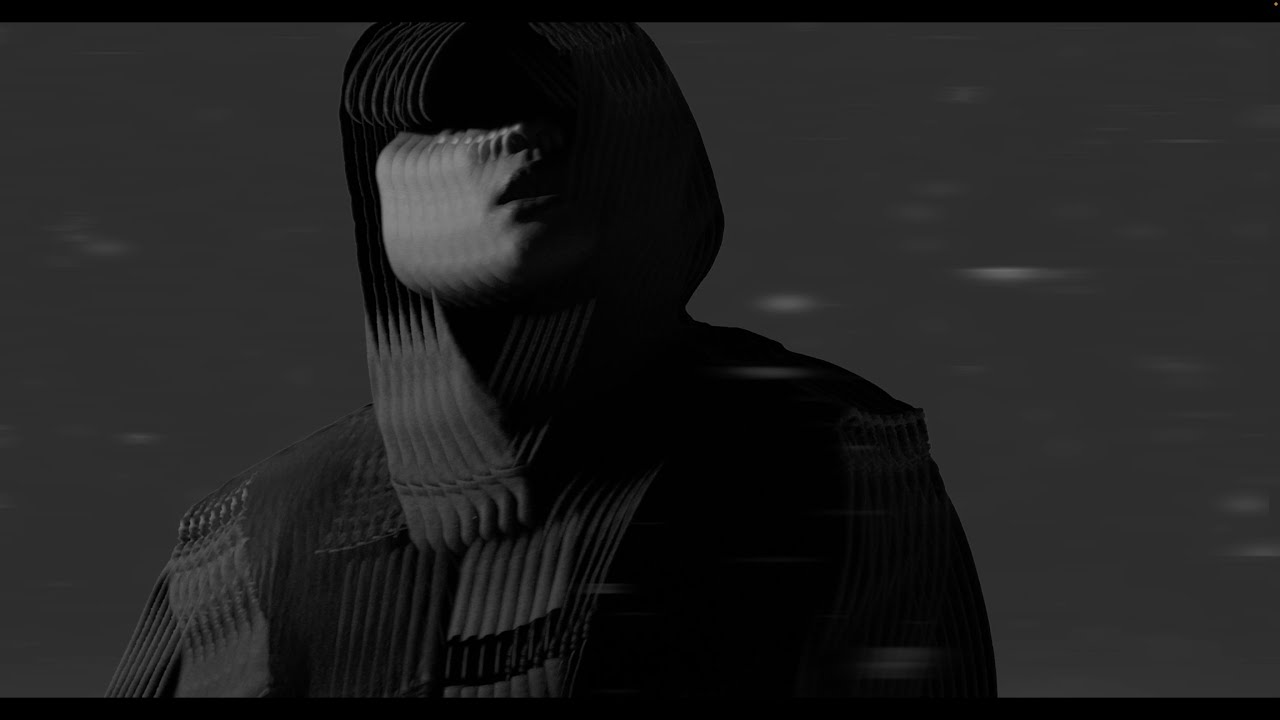 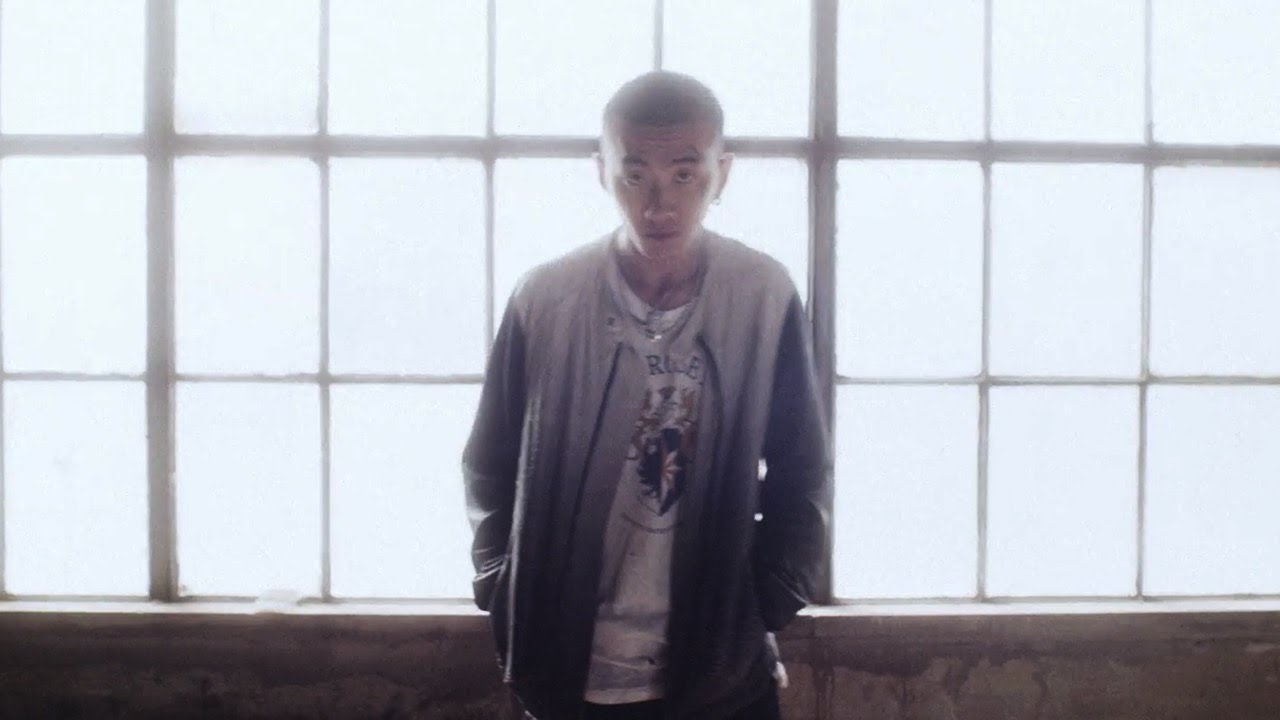