The entertainment capital of the world, or at least one of the world’s more popular spots, has an underground music scene of Las Vegas rappers.  In a place known as Sin City, it can be hard for any of the rappers from Las Vegas to make it to another level in a city that is overrun by out of towners and various entertainment attractions, but the city in the desert has produced some well-known artists that have gained nationwide success.

Las Vegas is a decent size city, but with the urban communities of West Vegas, the East Side, and North Las Vegas, which are in close vicinity of one another, there is not nearly a large enough community to produce a large rap scene or big enough hip hop market.  A plus for Las Vegas is the very affordable cost of living and being only a couple hours away from California that has brought in a large batch of California residents, from Los Angeles to the Bay Area.

With Las Vegas being a transplant city and place that is very diverse, the rap scene is mix of different genres of rap.  The Las Vegas rap scene consists of street rappers, artists like Yowda, who was linked with Rick Ross and has been around for some time, and Tha Landlord, another artists that has been making noise as one of the city’s main artists for almost ten years.

Then there are artists like Dizzy Wright and Baby Keem, the two largest artists that are originally from Las Vegas.  Millions of views and streams and thousands of fans, Dizzy Wright and Baby Keem are more mainstream artists as their music draws in a much larger crowd than just being niche and having a limited fanbase.  As with every city, the growth of hip hop and rap music has only grown the roster of Las Vegas rappers into a respectable rap scene, from top nationwide rappers to underground up and coming rappers from Las Vegas. 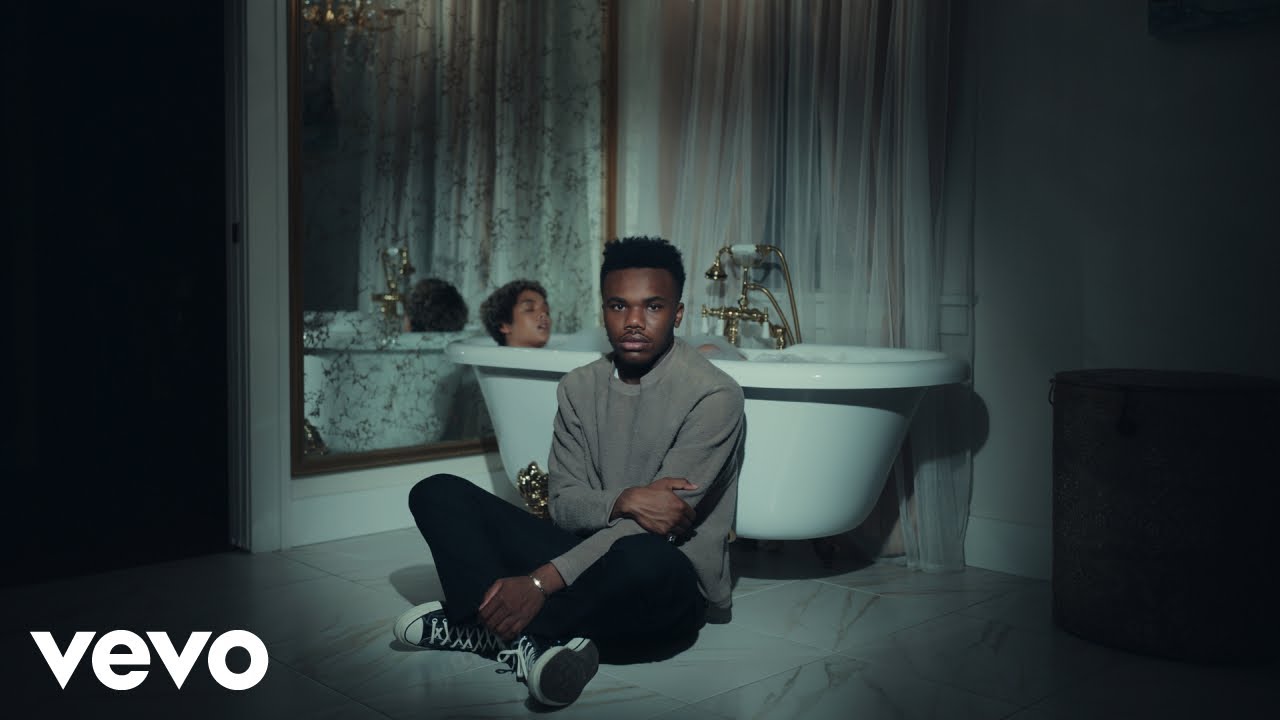 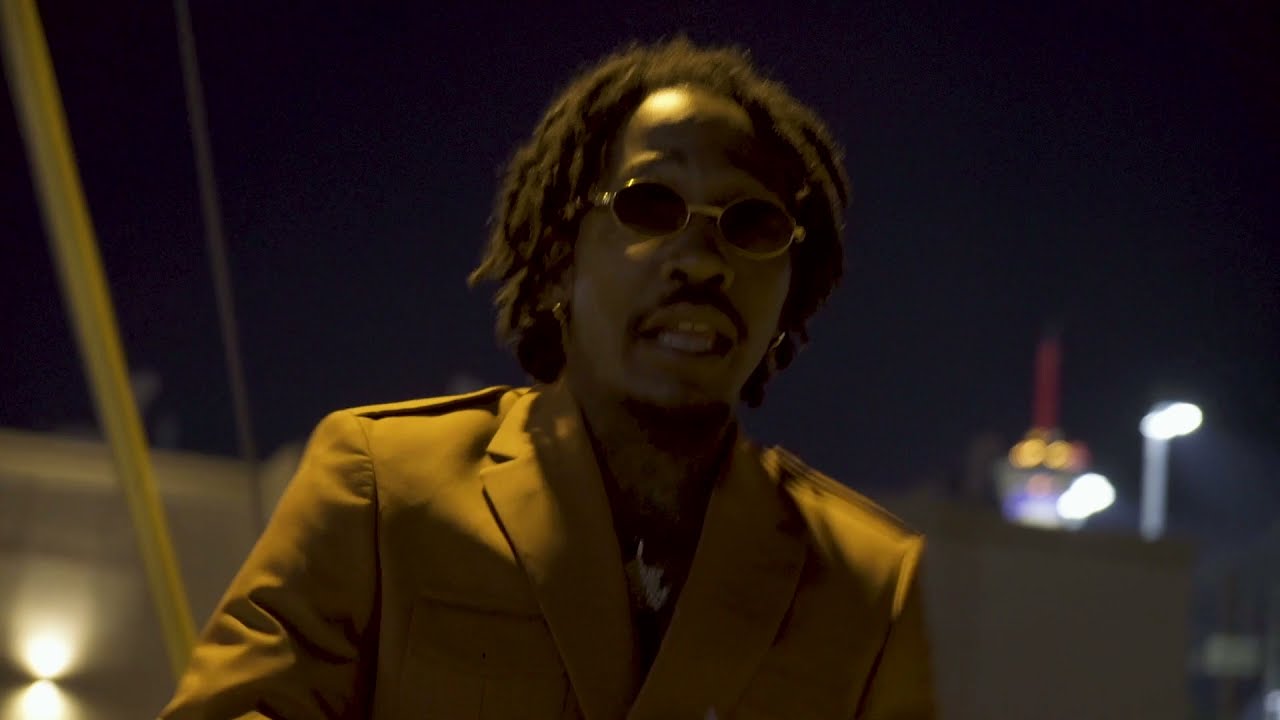 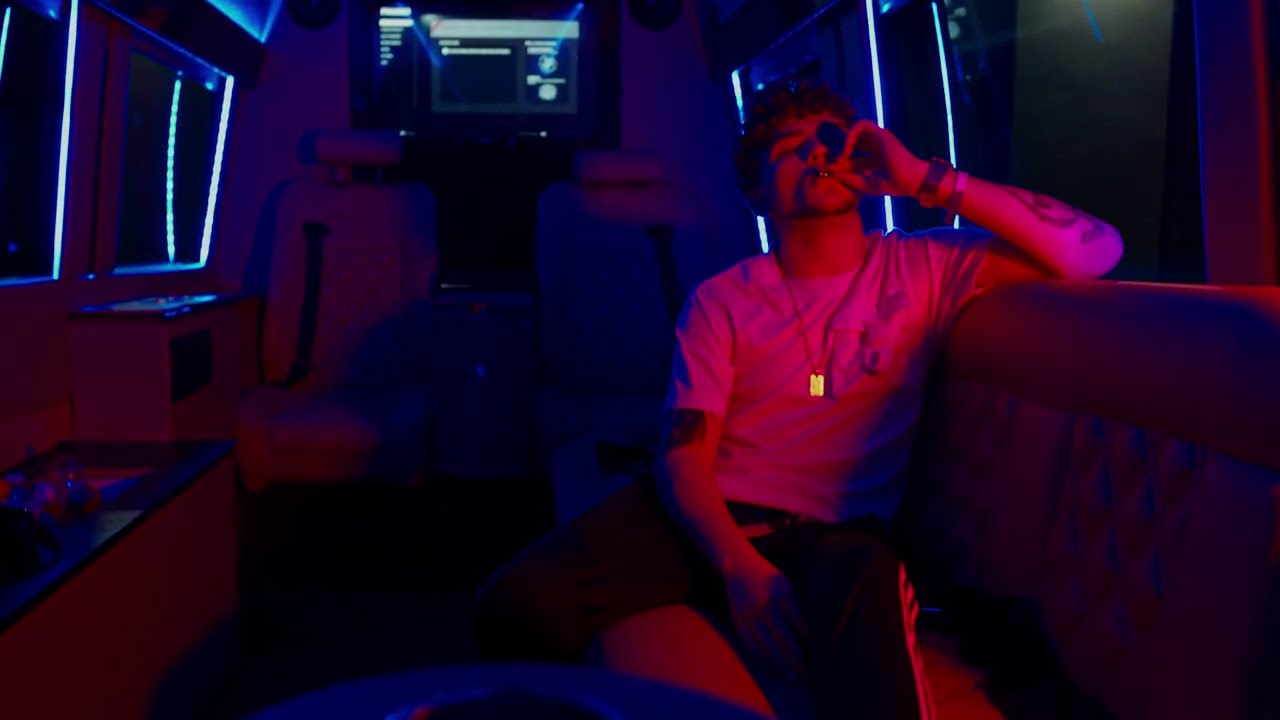 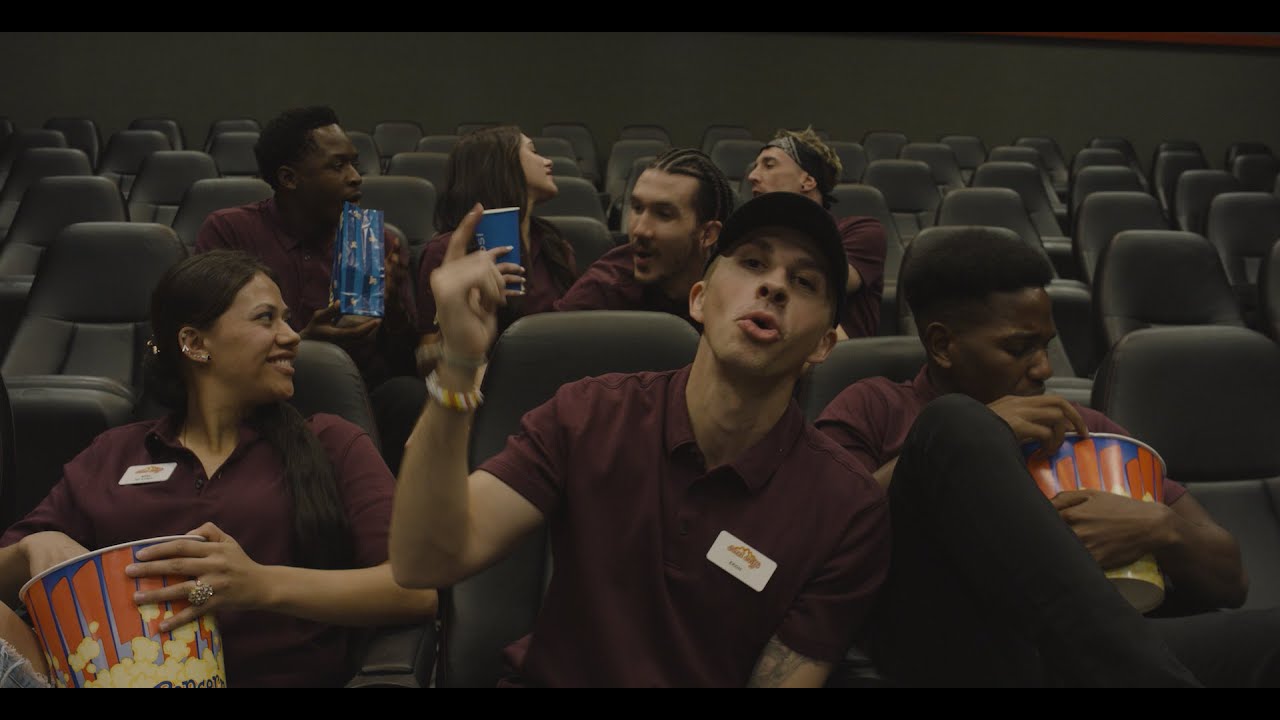 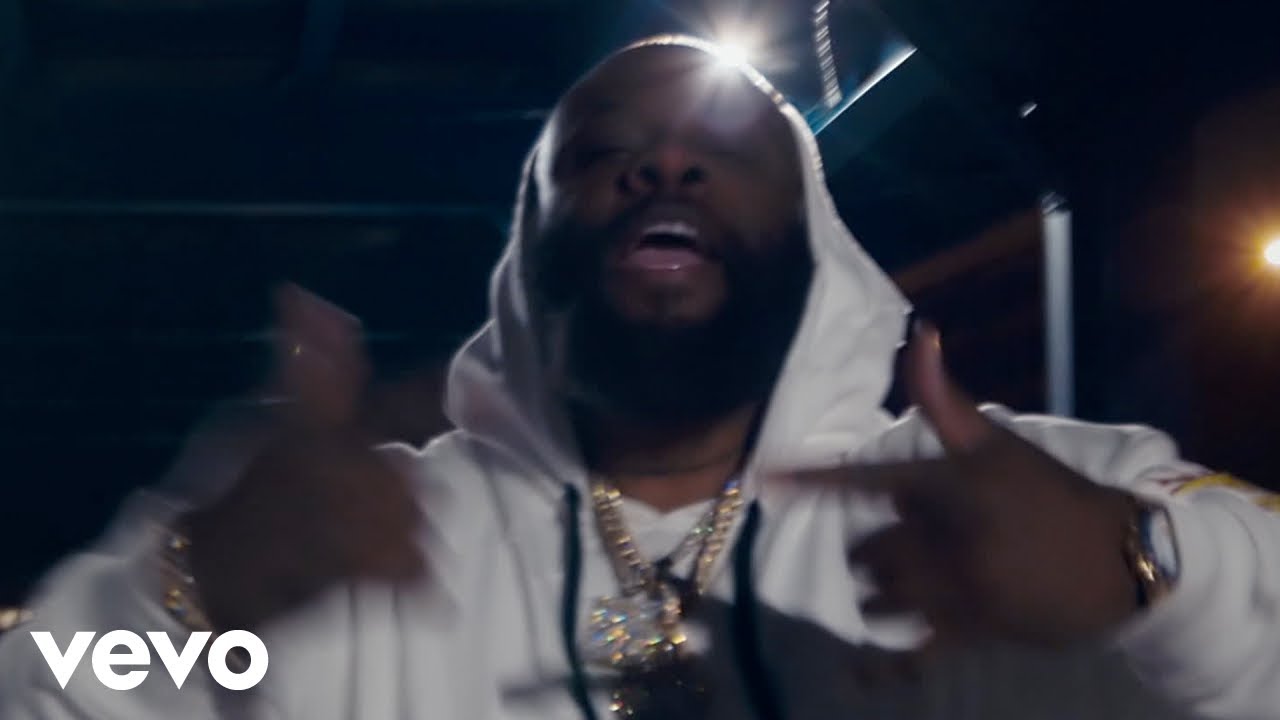 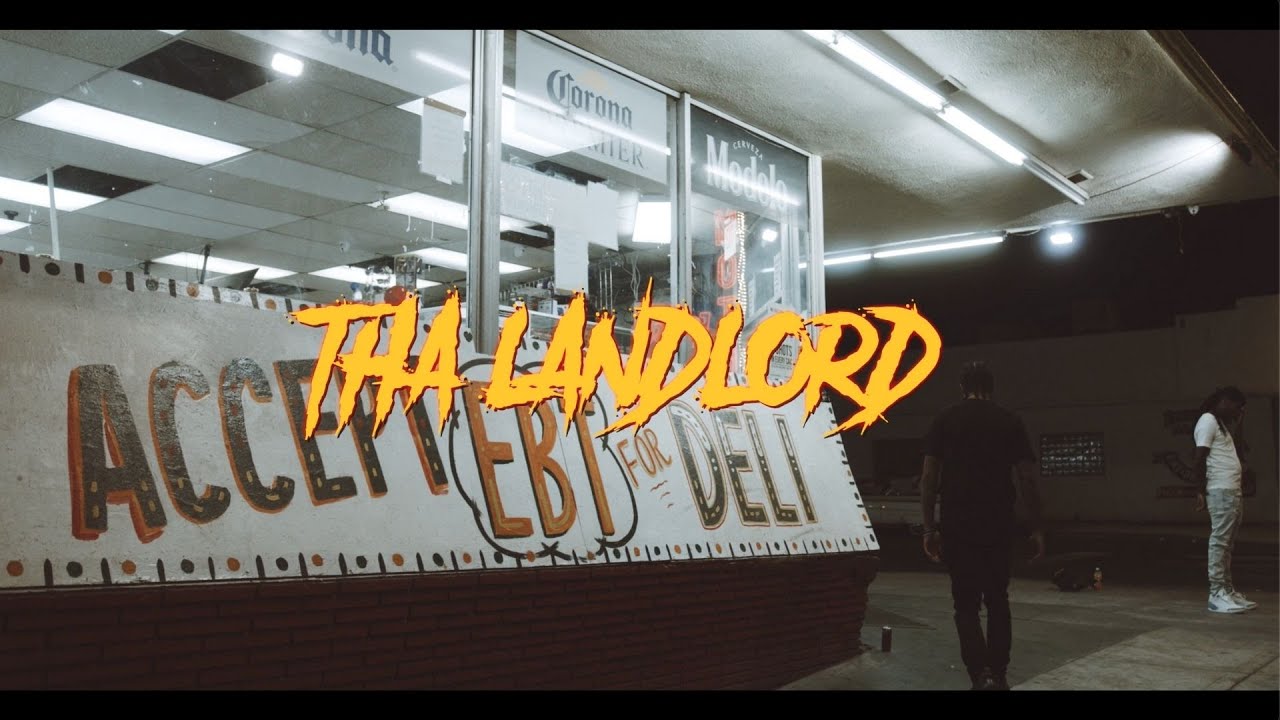 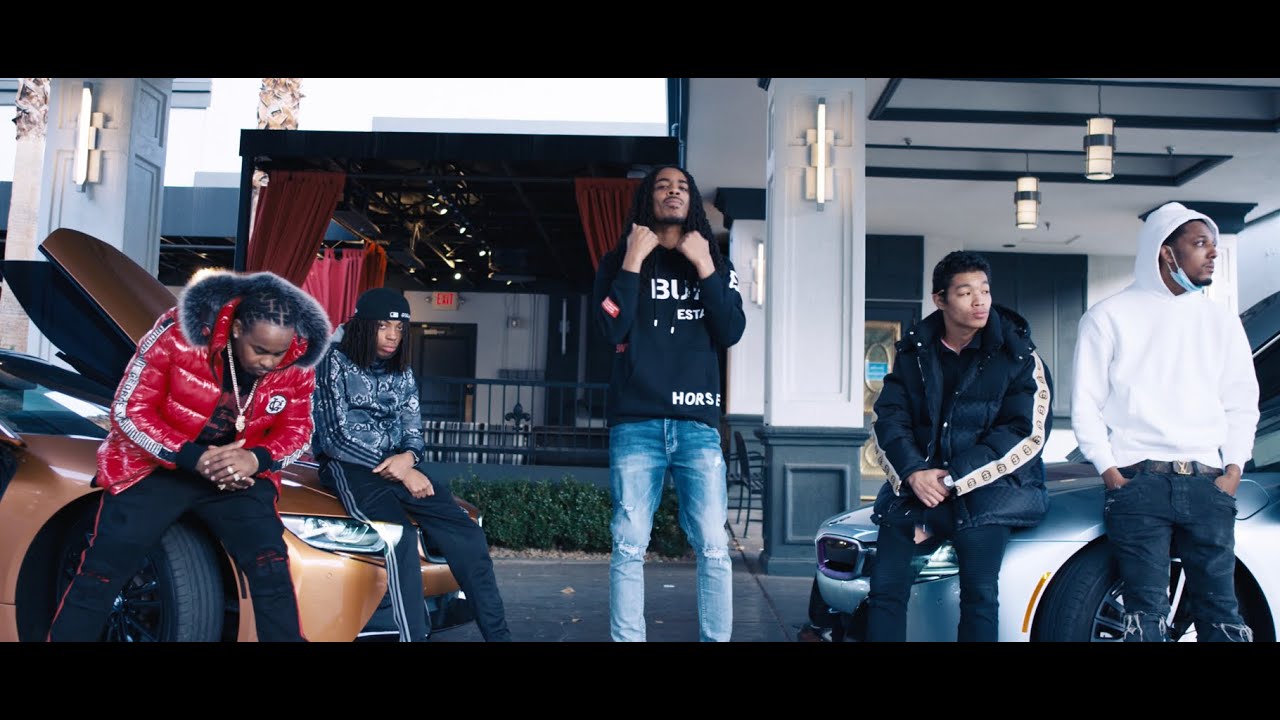 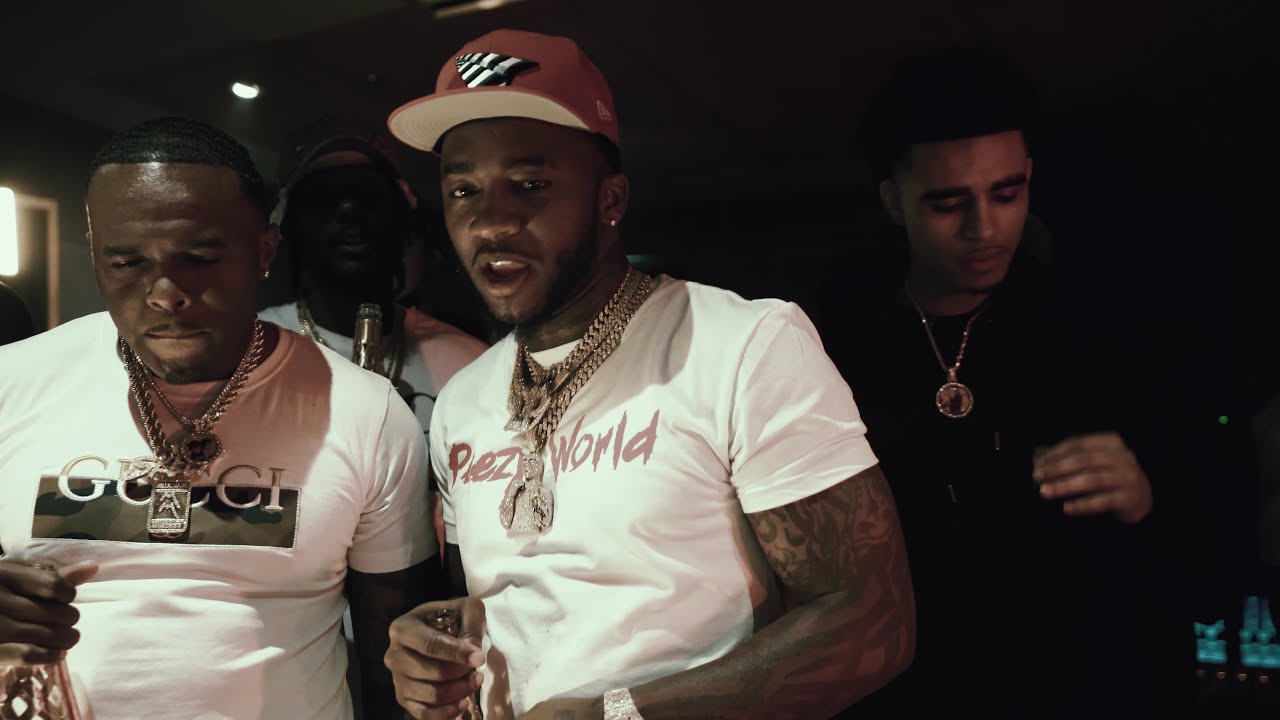 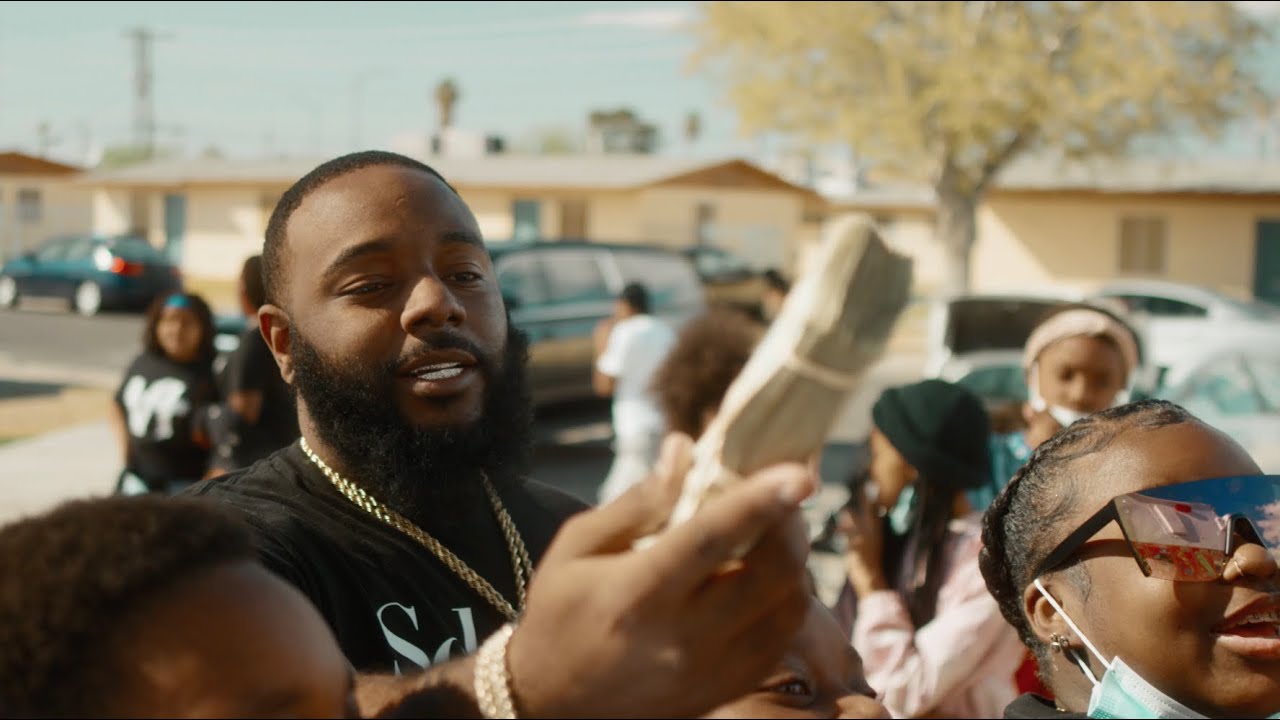 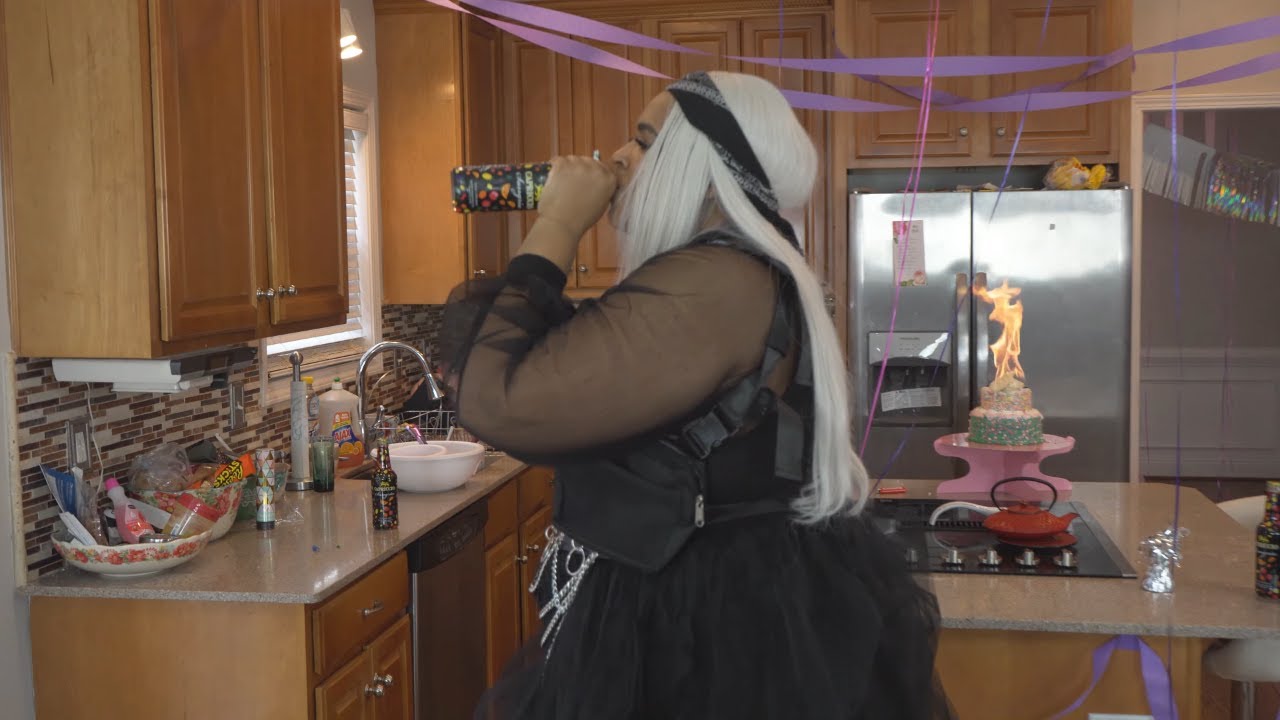 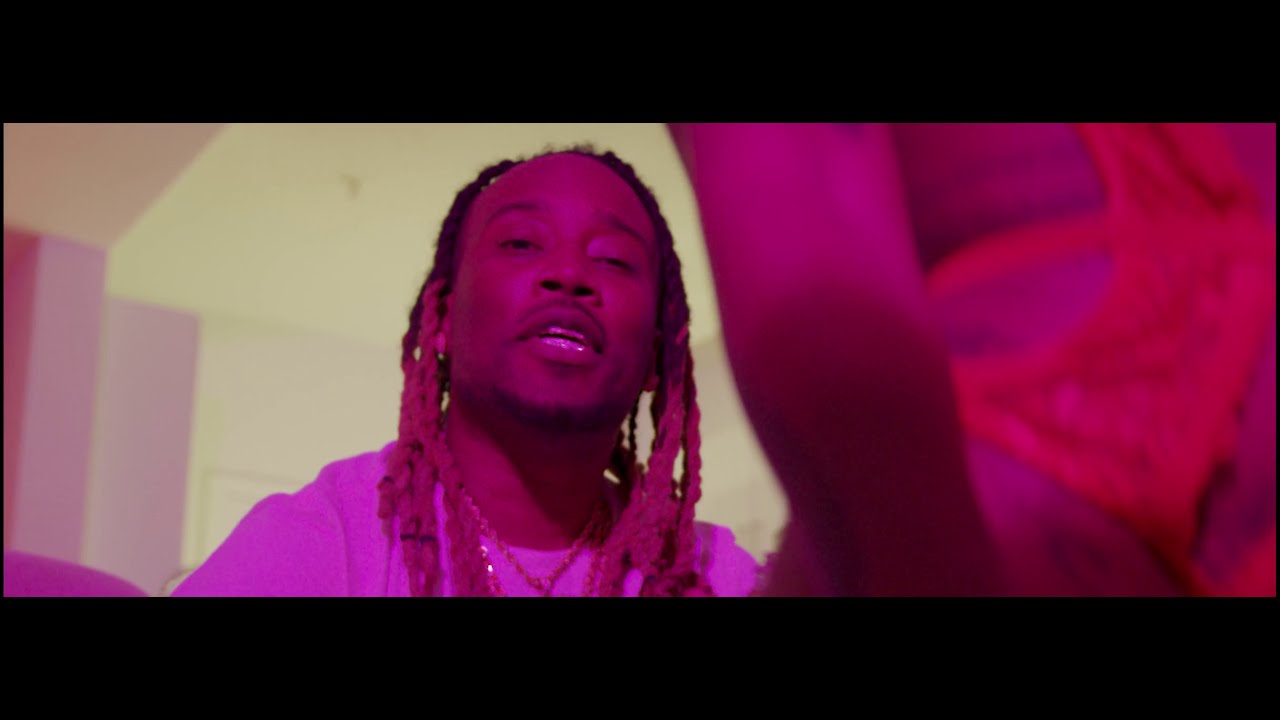 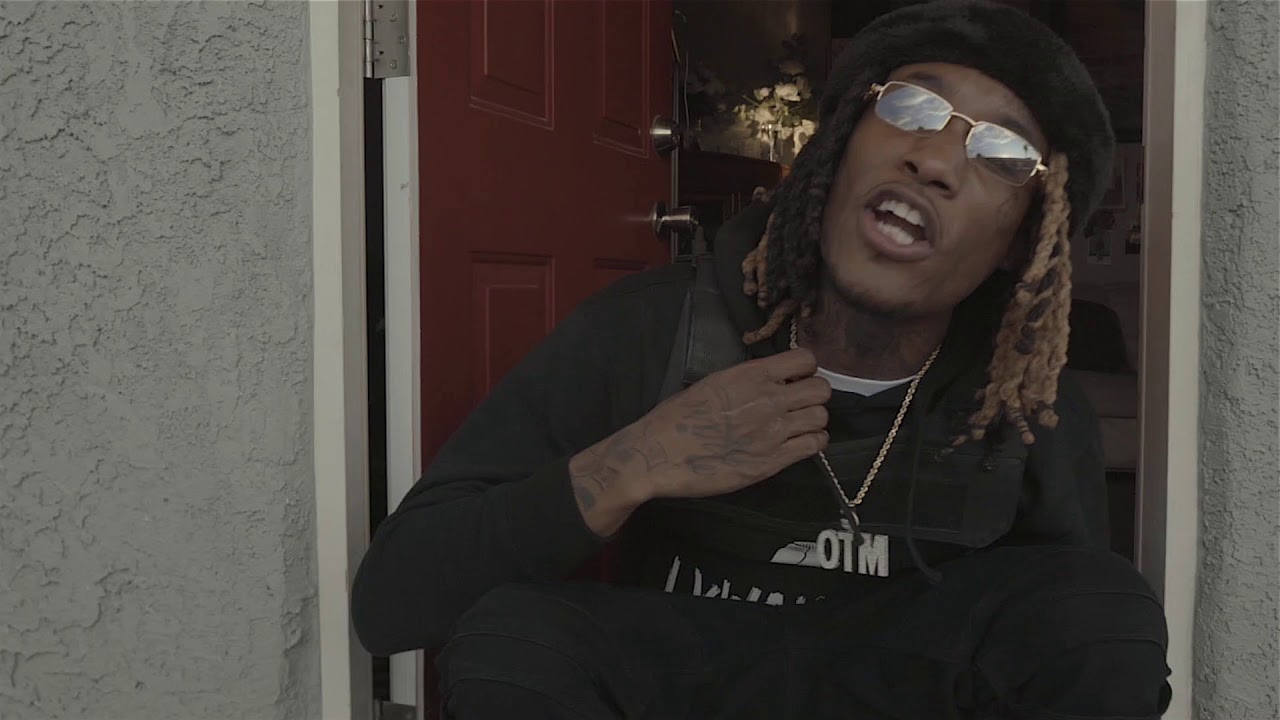 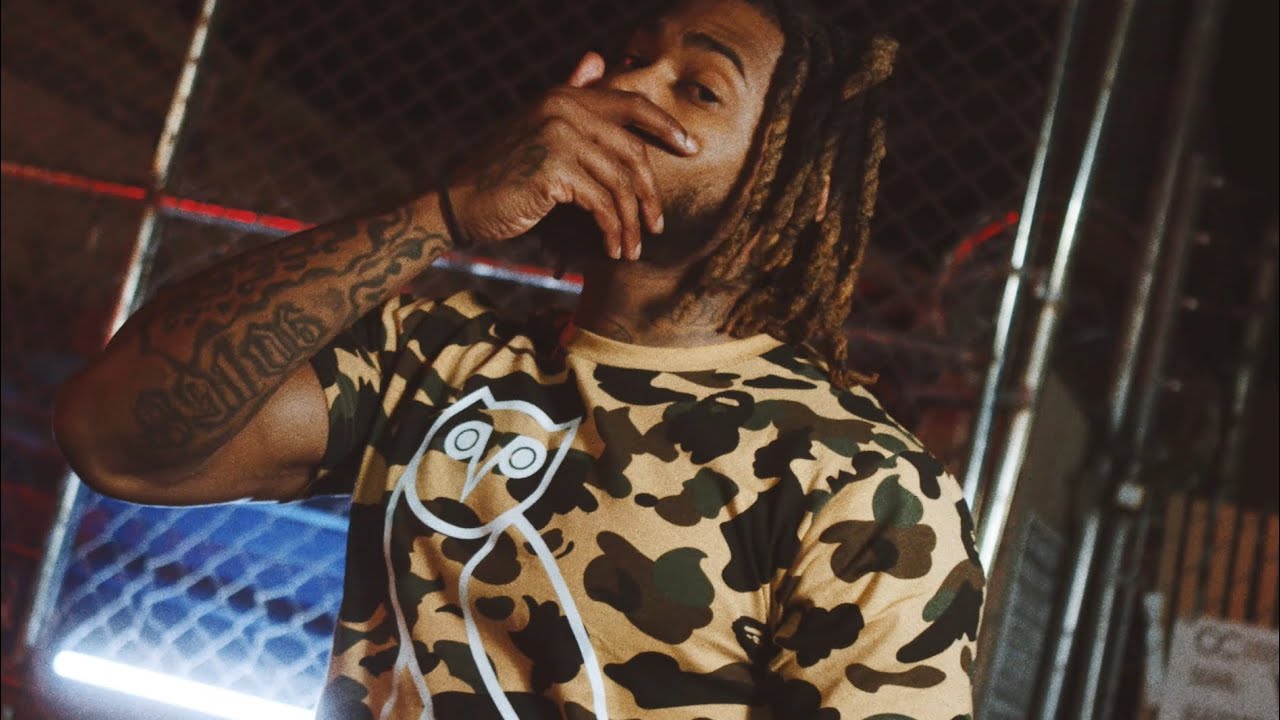 4 West Vegas: The Other Side of the Strip

*Unofficial Order, with the more popular artists that have the larger followers and subscribers, along with releasing the most recent music, being near the top.