For the longest Oakland rappers have played a major role in not only the Bay Area rap scene, but also rappers from Oakland have been pioneering West Coast rap music since the 1980s.  Pioneers like Too Short, who relocated to Oakland from Los Angeles during his teenage years, has been a West Coast hip hop legend since the 1980s with a career that has spanned over 30 years.

While most know of Too Short, there are other pioneers of the Oakland hip hop scene.  West Oakland legend DJ Daryl, who is mainly known for his work with No Limit, helped facilitate the well-known hip hop group 415 with another California legend in Richie Rich.  One of the Bay Area’s most accomplished in MC Hammer also calls Oakland home.  Last, but not least, cannot forget the group that introduced the world to Tupac, Digital Underground.

By the 1990s, the Oakland rap scene was slowly making a name for itself with the help of Luniz and their song “I Got 5 On It”, a group featuring Yukmouth and Numskull, the emergence of Dru Down, and No Limit records’ Steady Mobbin’ and E-A-Ski.  One of the most important artist of the Oakland and Bay Area rap scene has always been Keak Da Sneak. One of the pioneers of the Hyphy Movement began with Dual Committee, and also with 3X Krazy, until Keak Da Sneak would launch a very successful solo career, but mainly on the West Coast.

While the 2000s and the early part of the 2010s was a great era for the Oakland rap scene with the likes Mistah FAB, Lil Rue, D-Lo and numerous others, fast forwarding to the present-day rap scene of Oakland rappers hip hop in Oakland is booming like never before.  Artists like Philty Rich, ALLBLACK, Kamaiyah, J Stalin, Lil Blood and a handful of others have helped facilitate a true Oakland presence in the rap game, while becoming number one within the Bay Area and one of the leading cities of the West Coast hip hip hop scene. 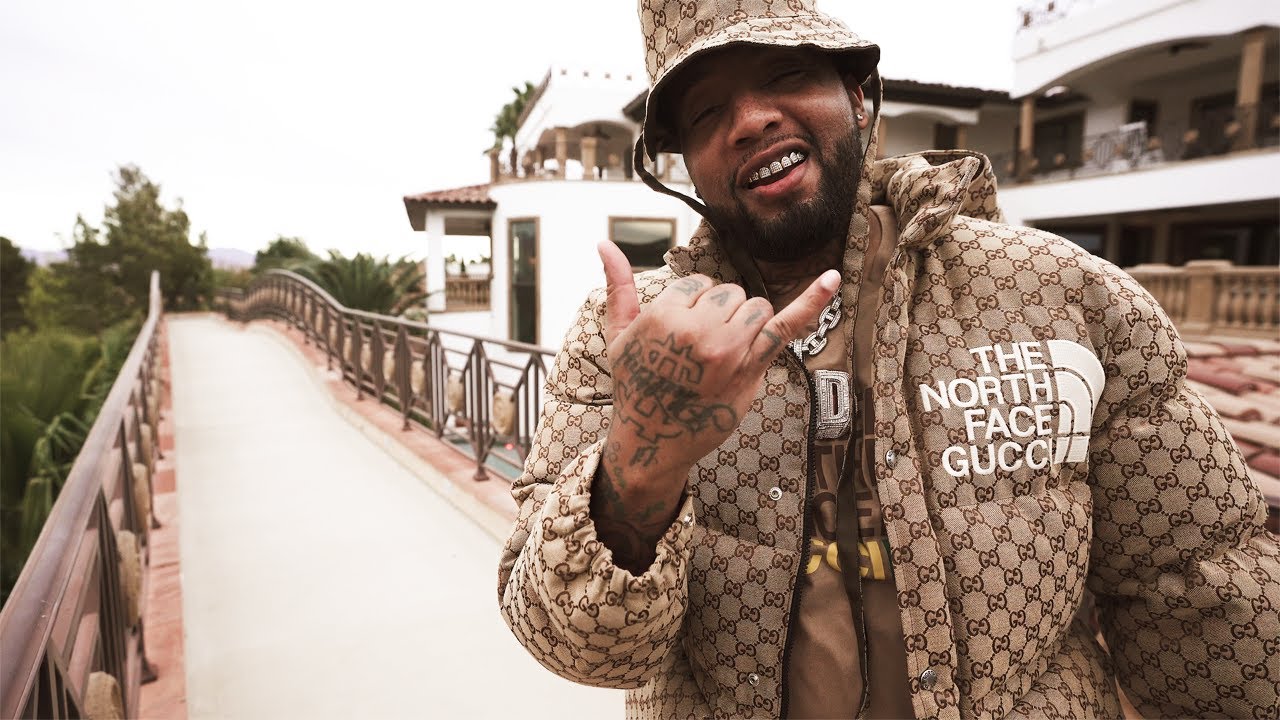 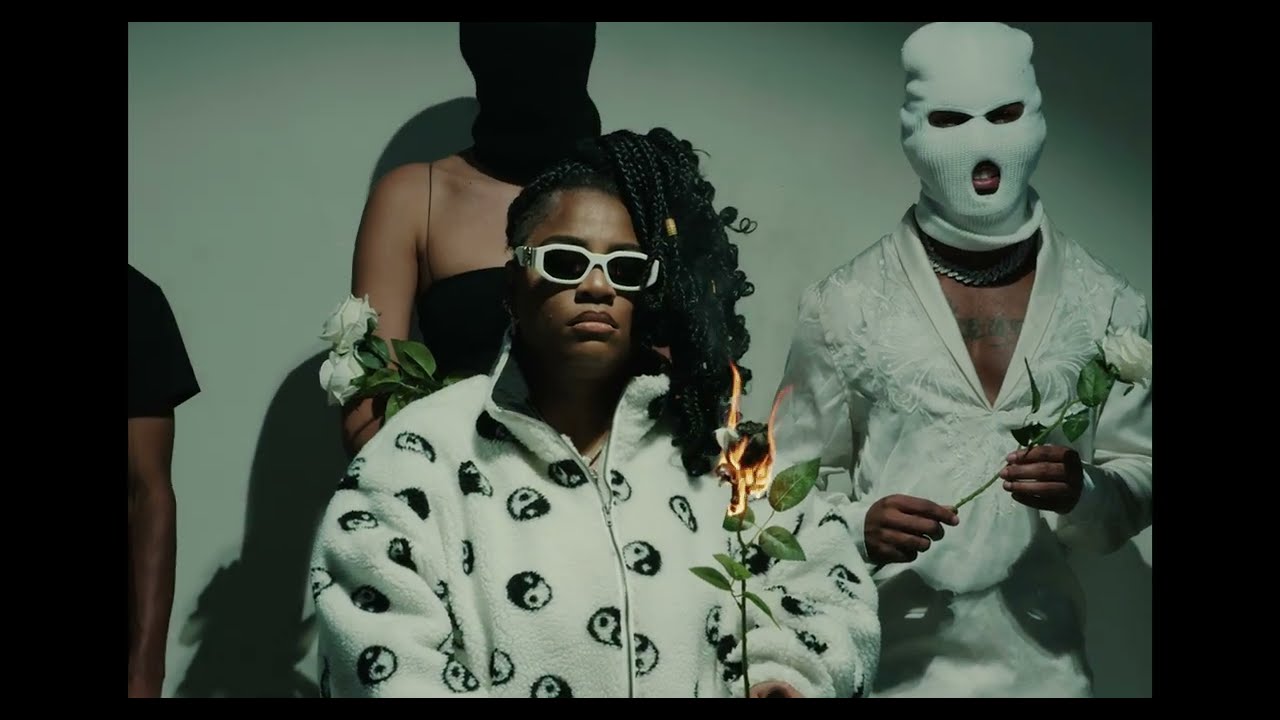 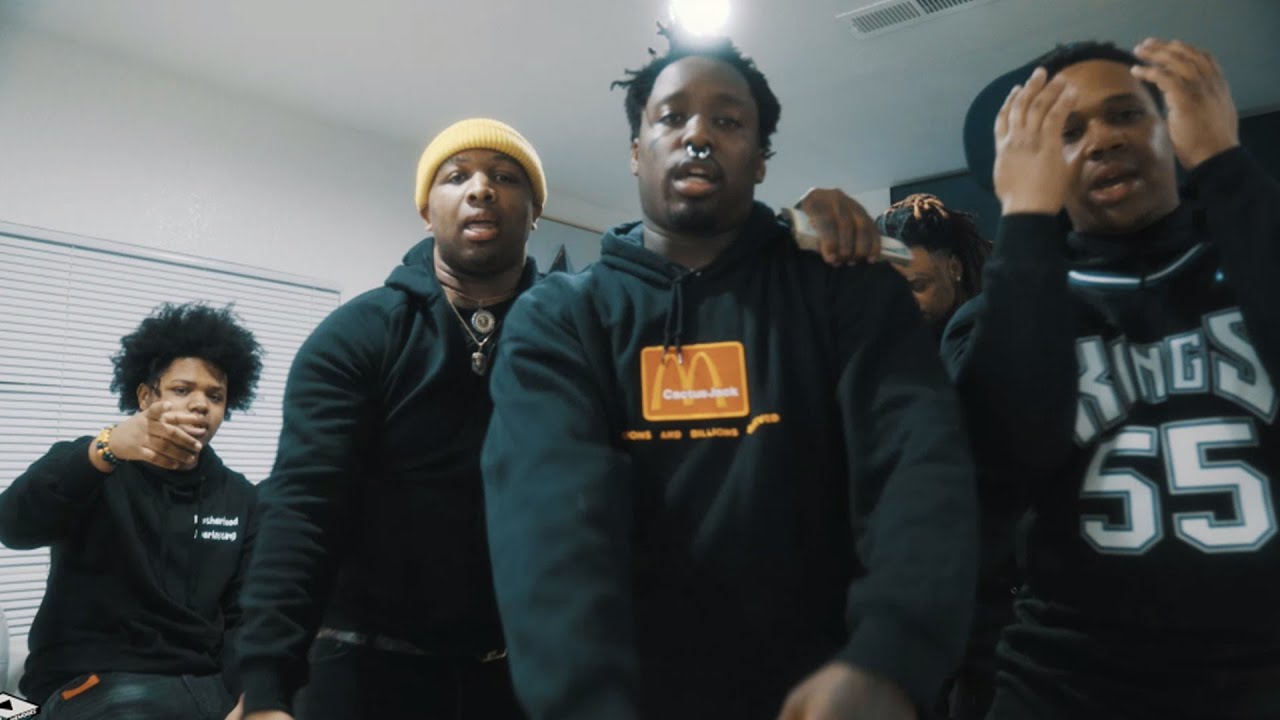 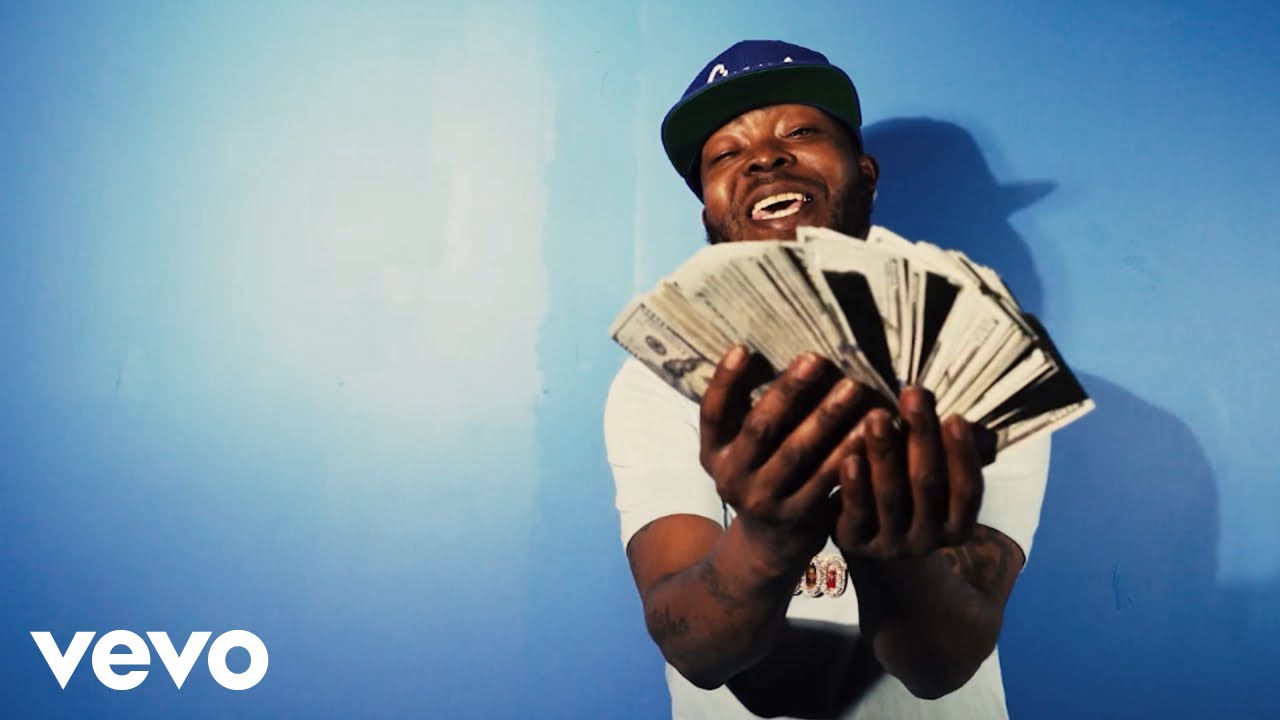 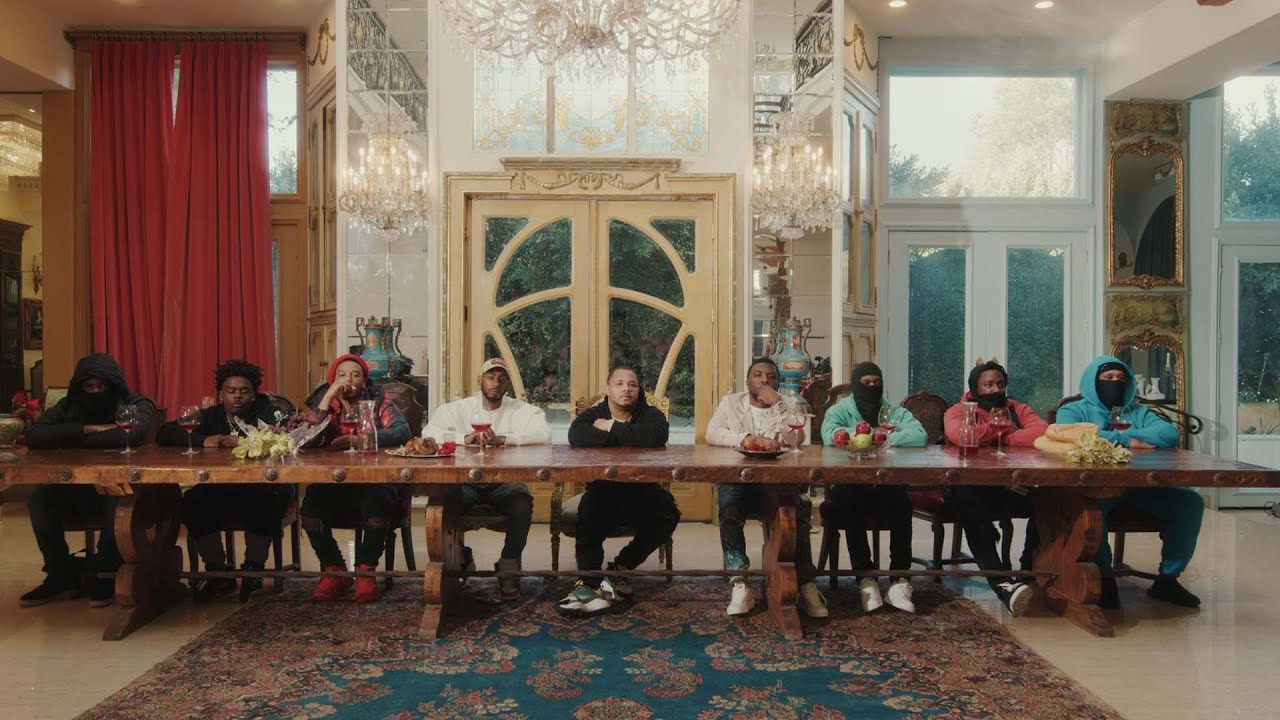 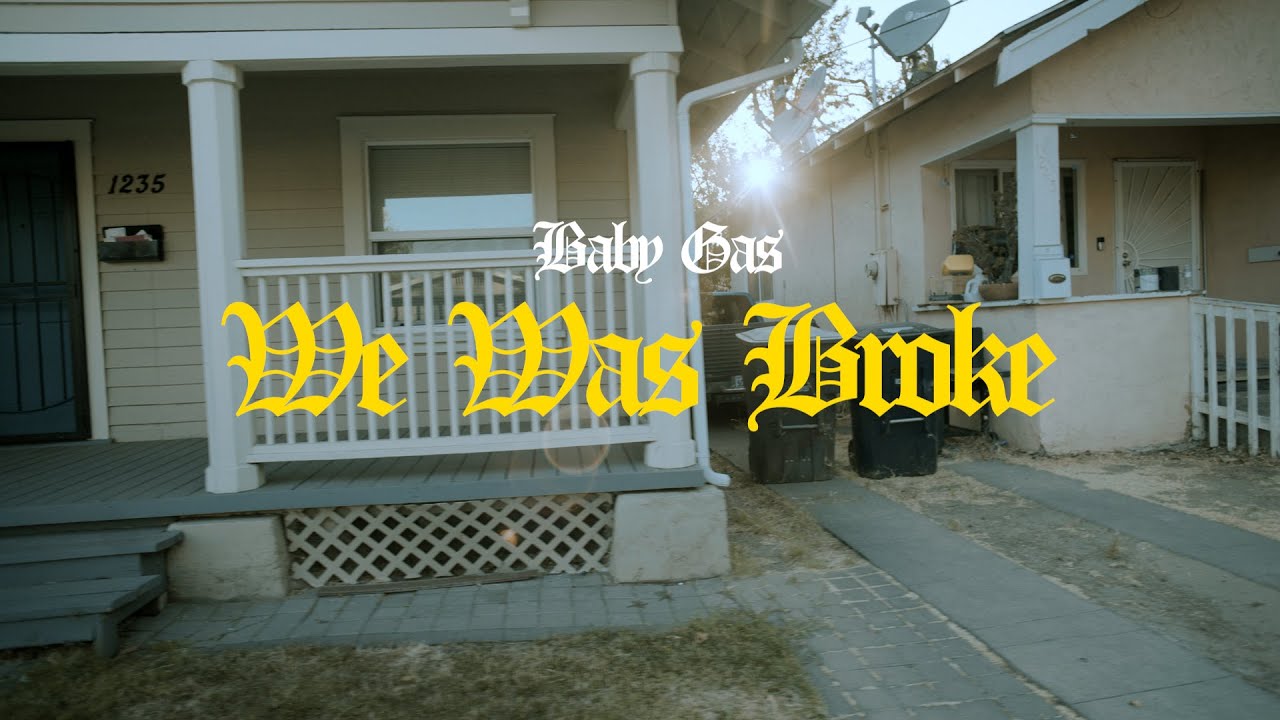 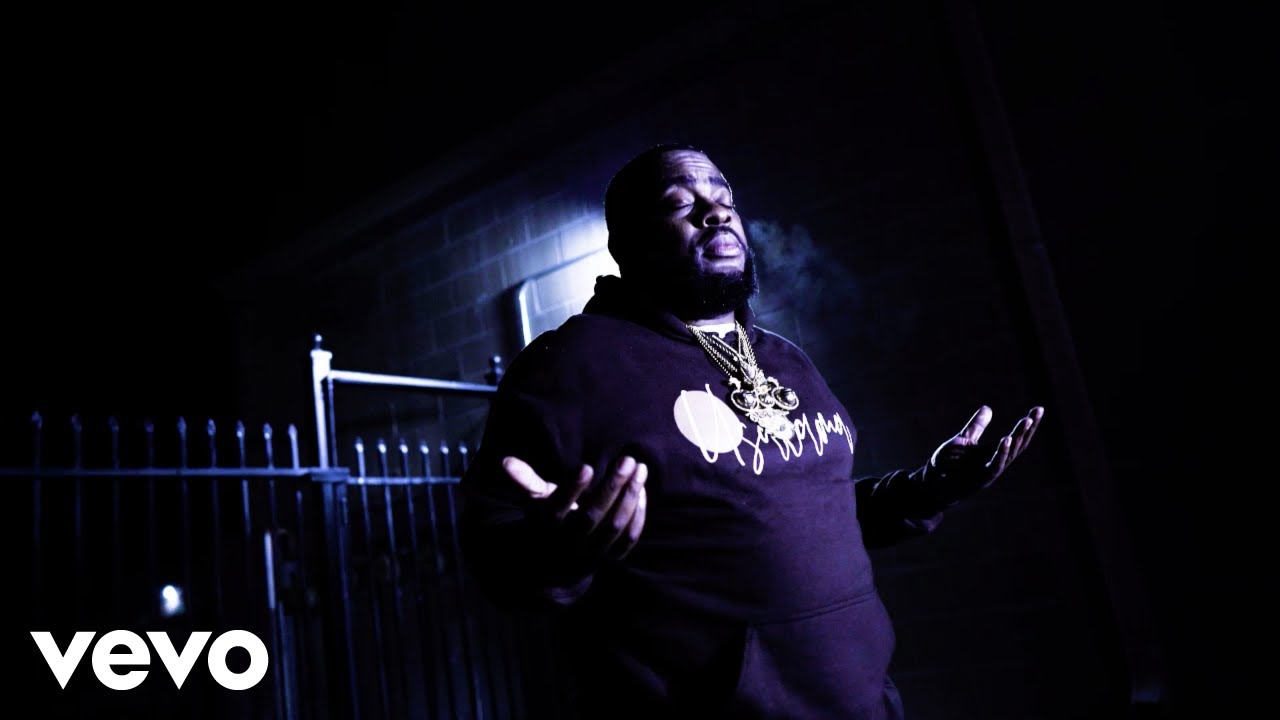 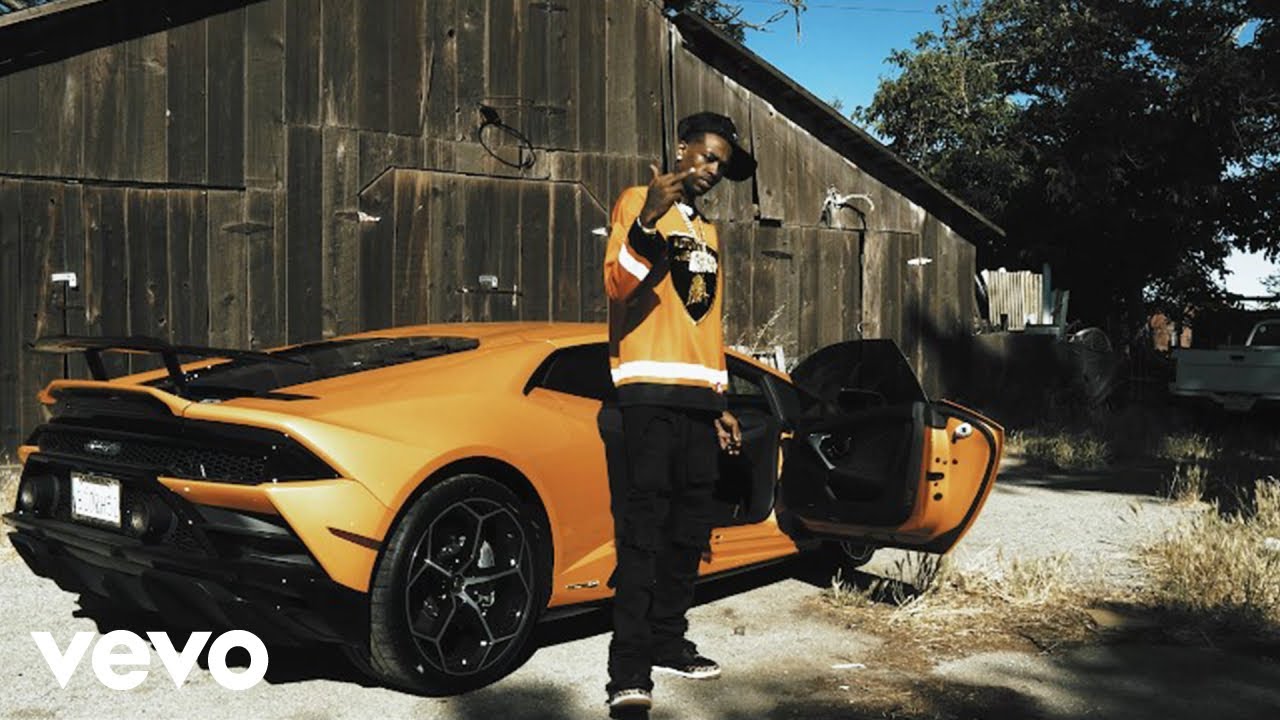 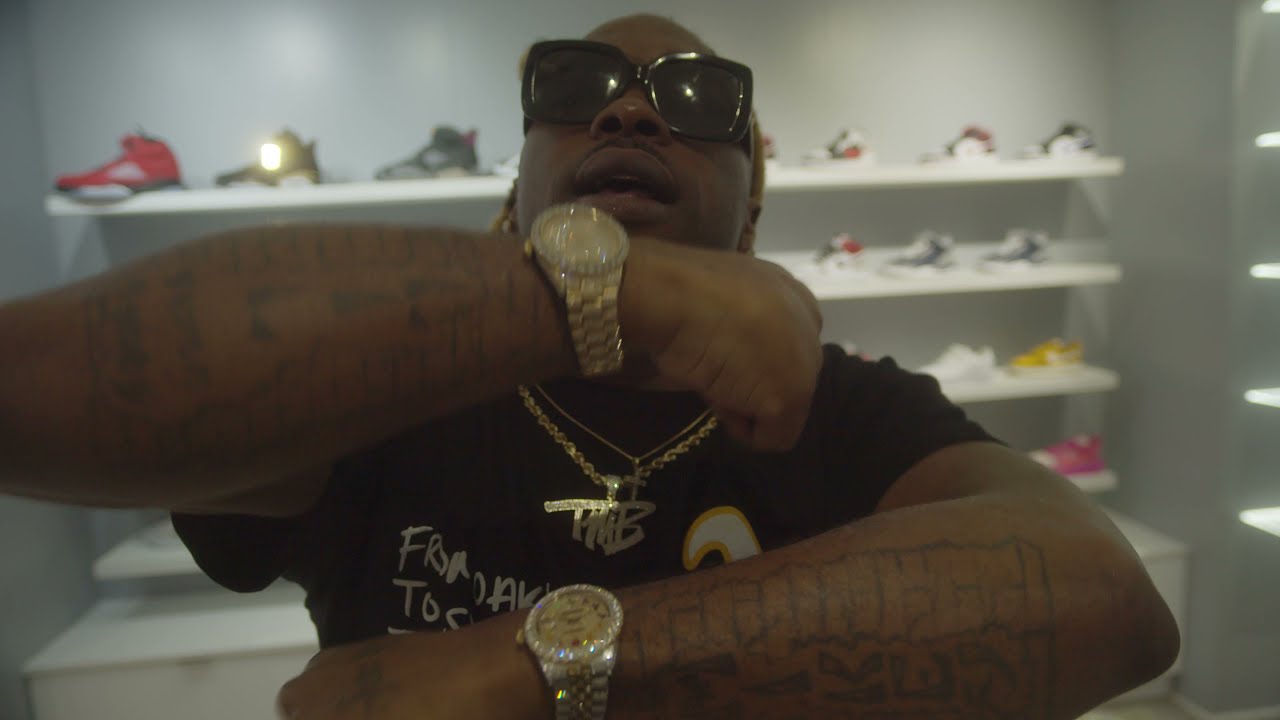 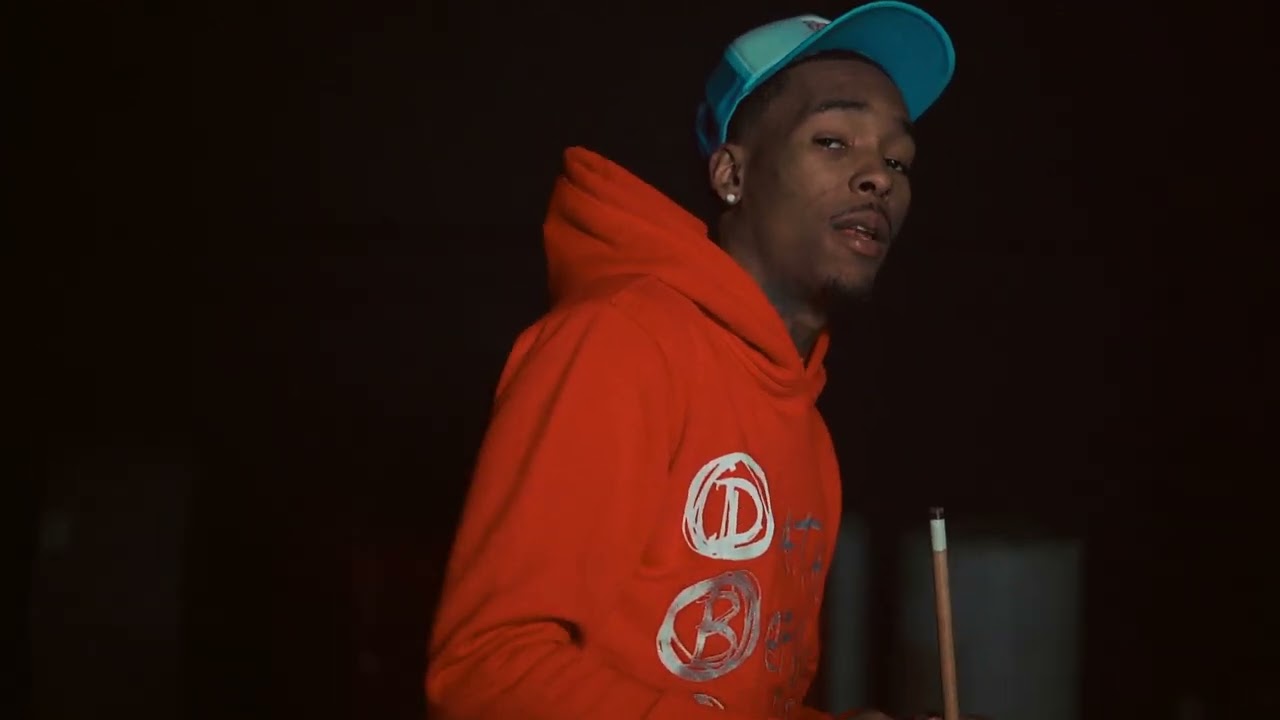 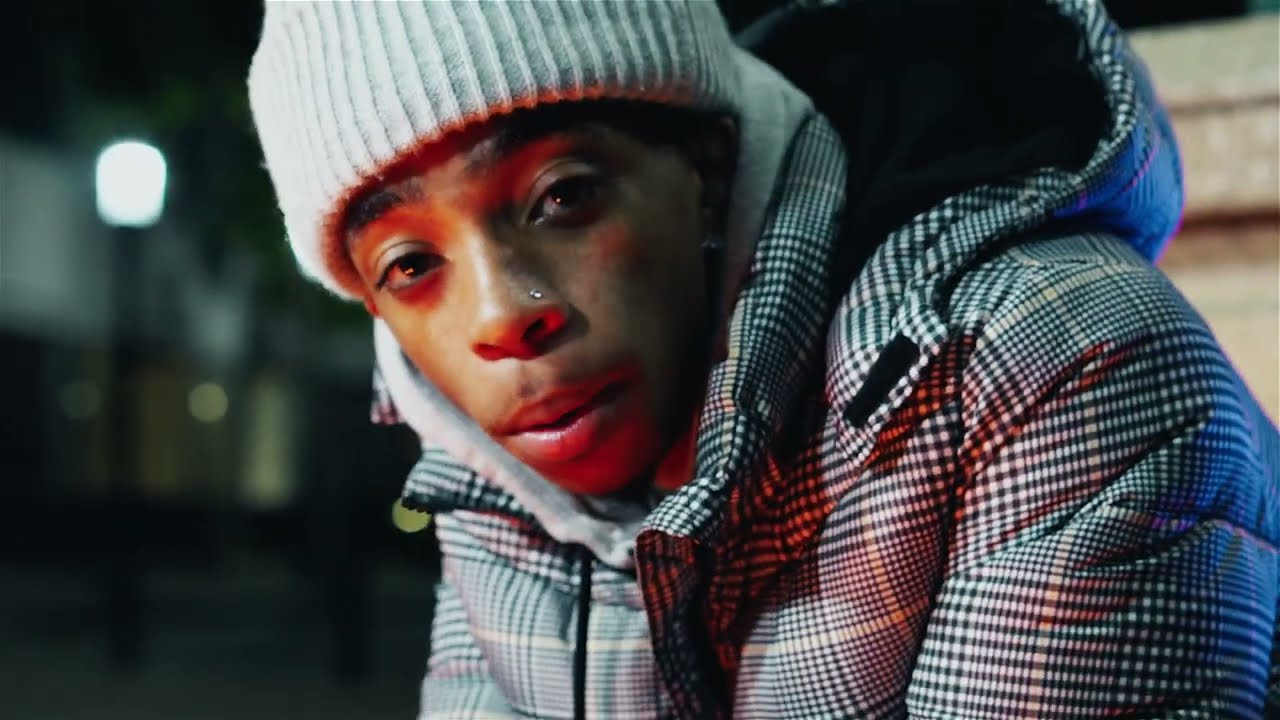 Thizzler On The Roof: https://www.youtube.com/ThizzlerOnTheRoof