In a southern state that has not have much light shed on it, Kentucky rappers have developed a small but recognizable rap scene, with artists like Jack Harlow, 2KBABY, EST Gee and many more.

Despite being the home to some of the nation’s top college basketball programs through the universities of Louisville and Kentucky, the Kentucky Derby, and the state’s largest city of Louisville, the state of Kentucky has not been known for much. This will soon change with the rise of hip-hop music and the numerous artists from Kentucky entering the music industry.

The birthplace of Bryson Tiller, legendary group of Kentucky rappers by the name of Nappy Roots, and late successful singer and songwriter Static Major, who worked with numerous top industry artists from Aaliyah to Lil Wayne, there has always been musical talent within the borders of Kentucky.

The first entry on the list is not only the biggest rap star in Kentucky, but right now one of the hottest rappers in the world as Jack Harlow has won the heart of millions of fans.  No one can deny the talent of Jack Harlow with his creative wordplay, as that has always been there, but viewing his early days in hip-hop around 2017 with the nerdy look compared to his more recent time in hip hop, he has managed to truly become an icon in the rap game.

Next up is one of the fastest rising street rappers in the game, EST Gee.  Since entering the game with the song “Stains,” EST Gee has kept feeding the streets with quality music.  Rounding out the top three is the melodic rapper 2KBaby.  No matter who you are or where you are from, his music has touched hundreds of fans, especially with songs like “Old Streets,” “Betta,” and “Old Soul”, the pain that 2KBaby expresses through his music has elevated him to the top of the rap game.

Those three are the main artists of the Kentucky rap scene, which is mostly based in Louisville with a small presence in Lexington, Bowling Green, Paducah, and in northern Kentucky.  The below list of the top 15 rappers from Kentucky goes more in depth as most artists are still either local or regional. 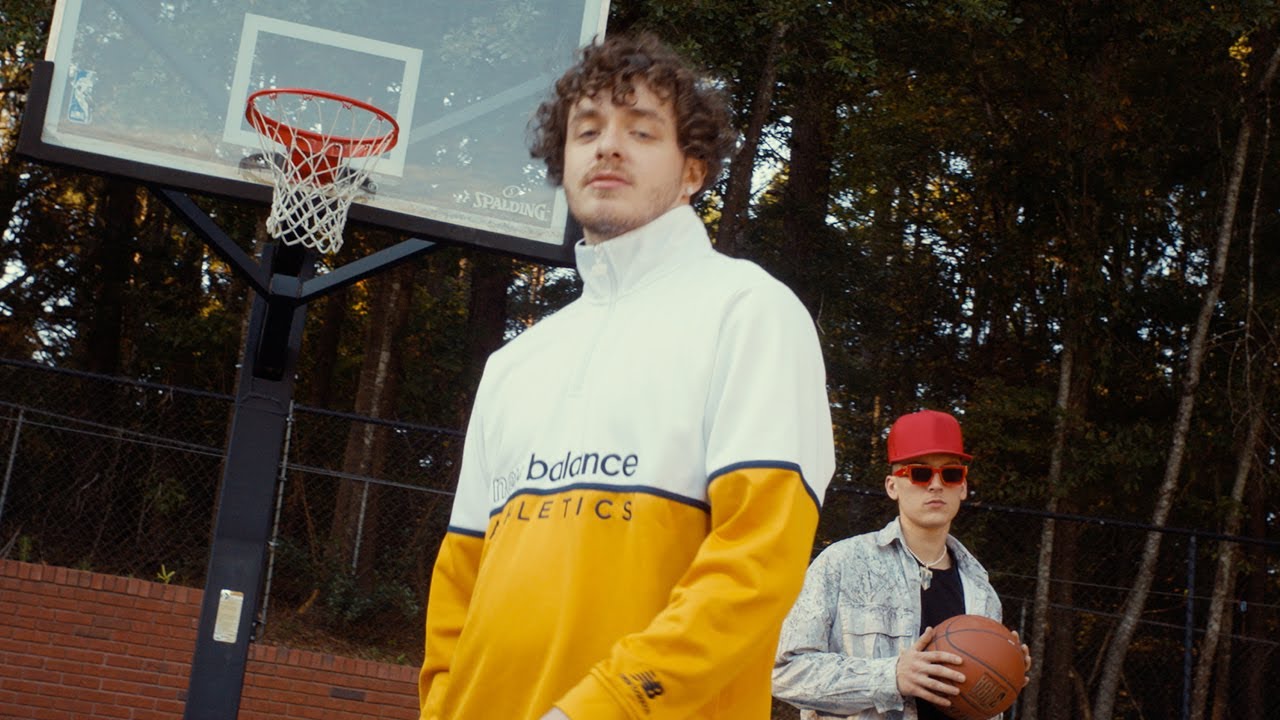 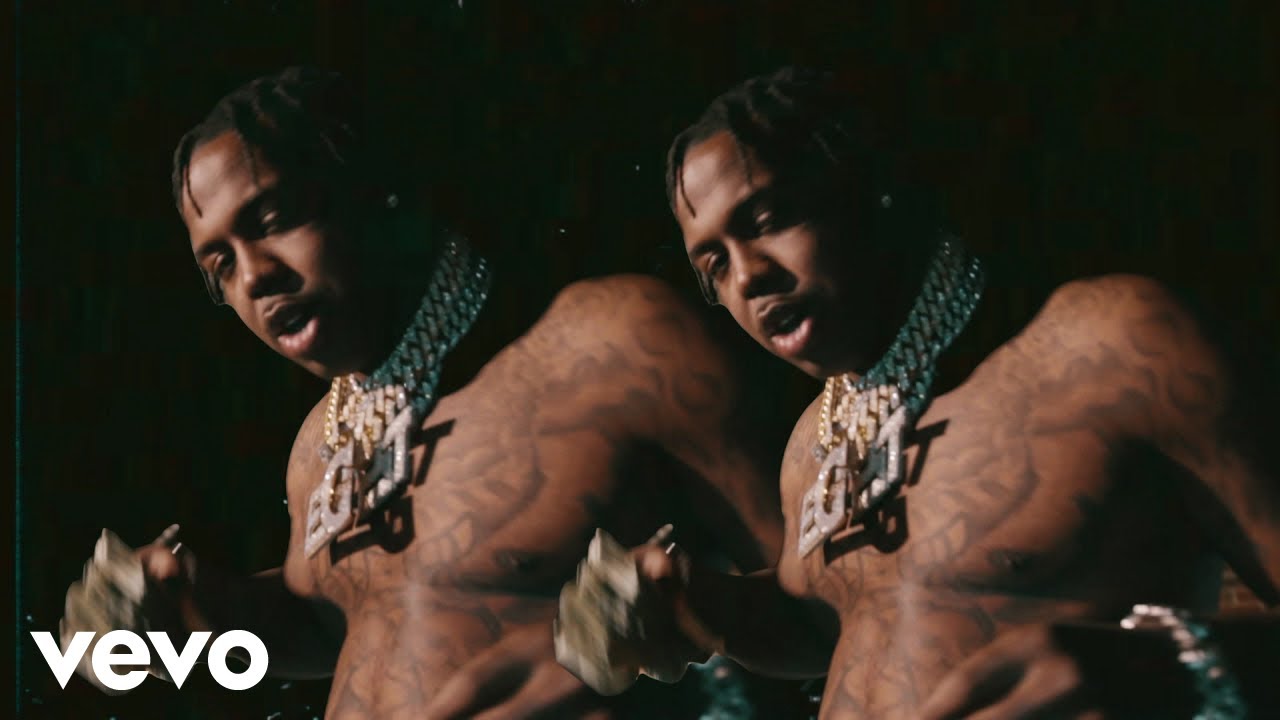 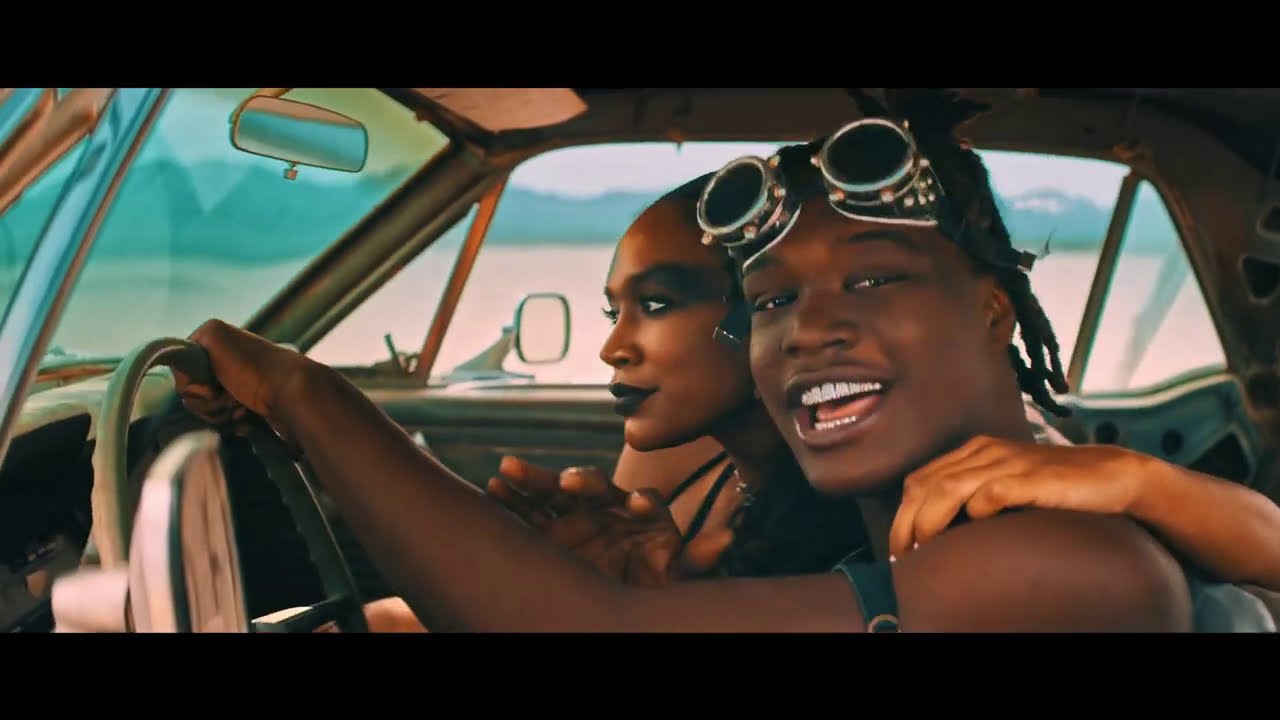 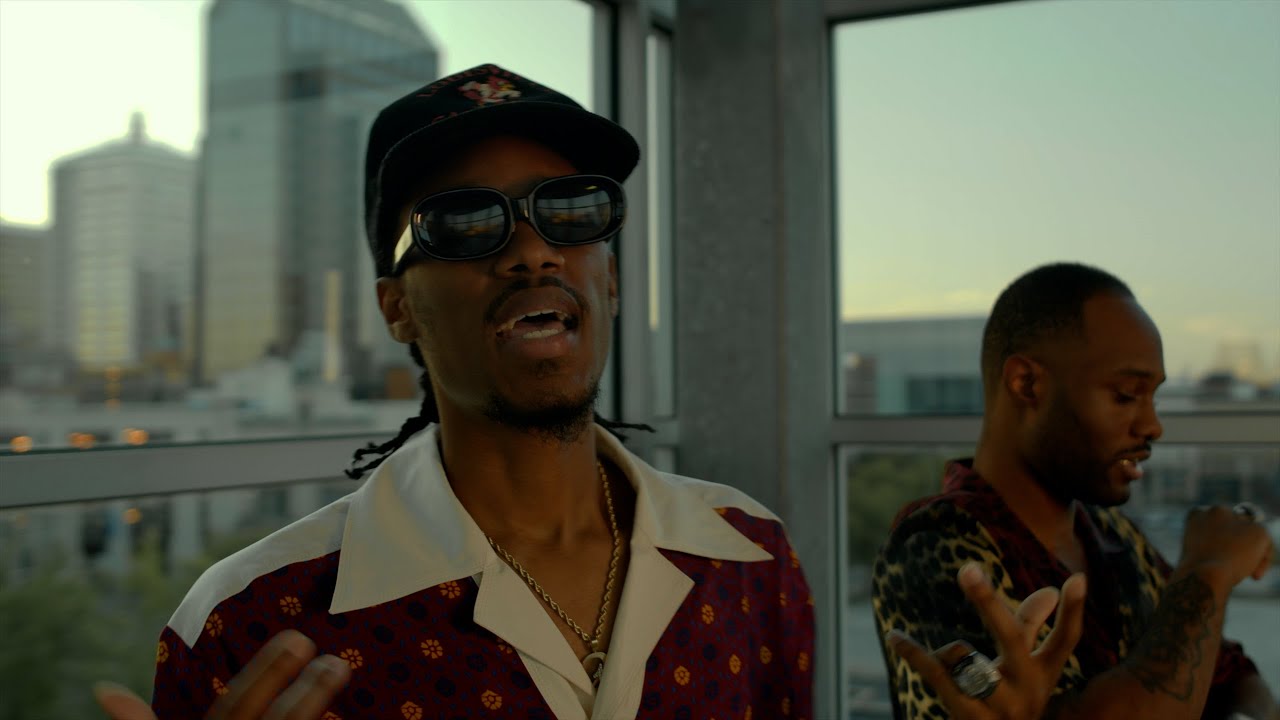 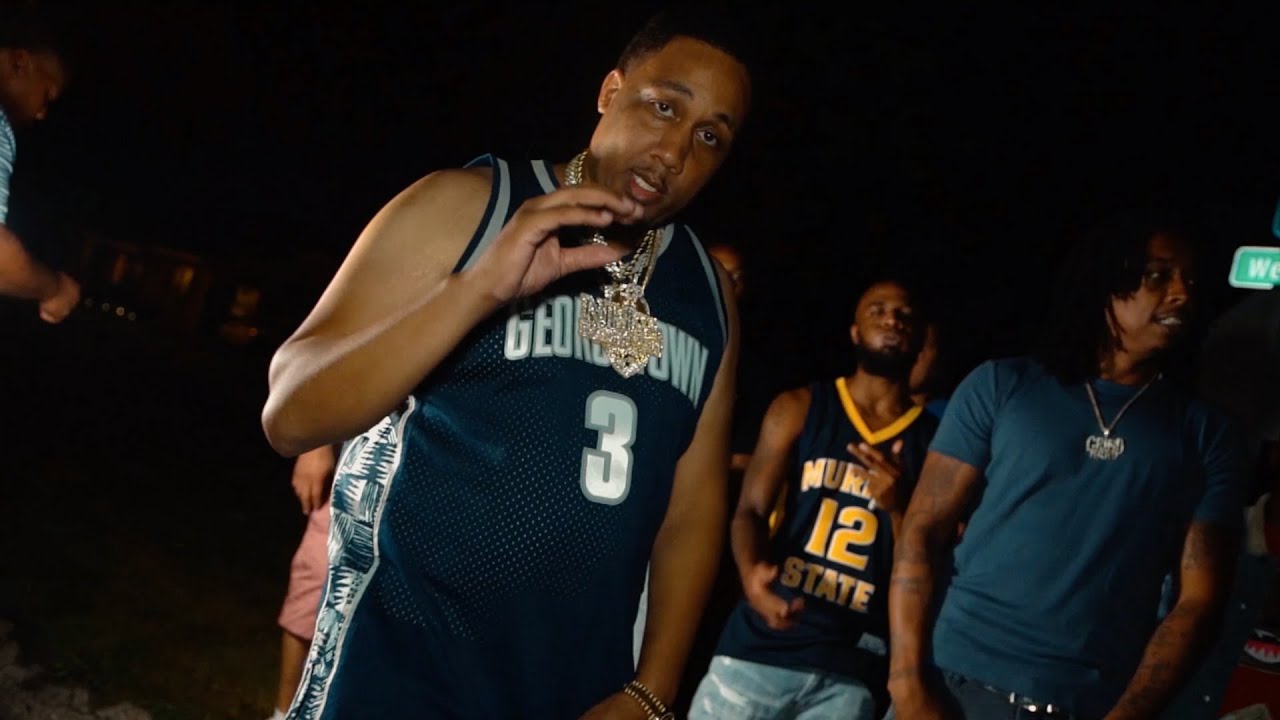 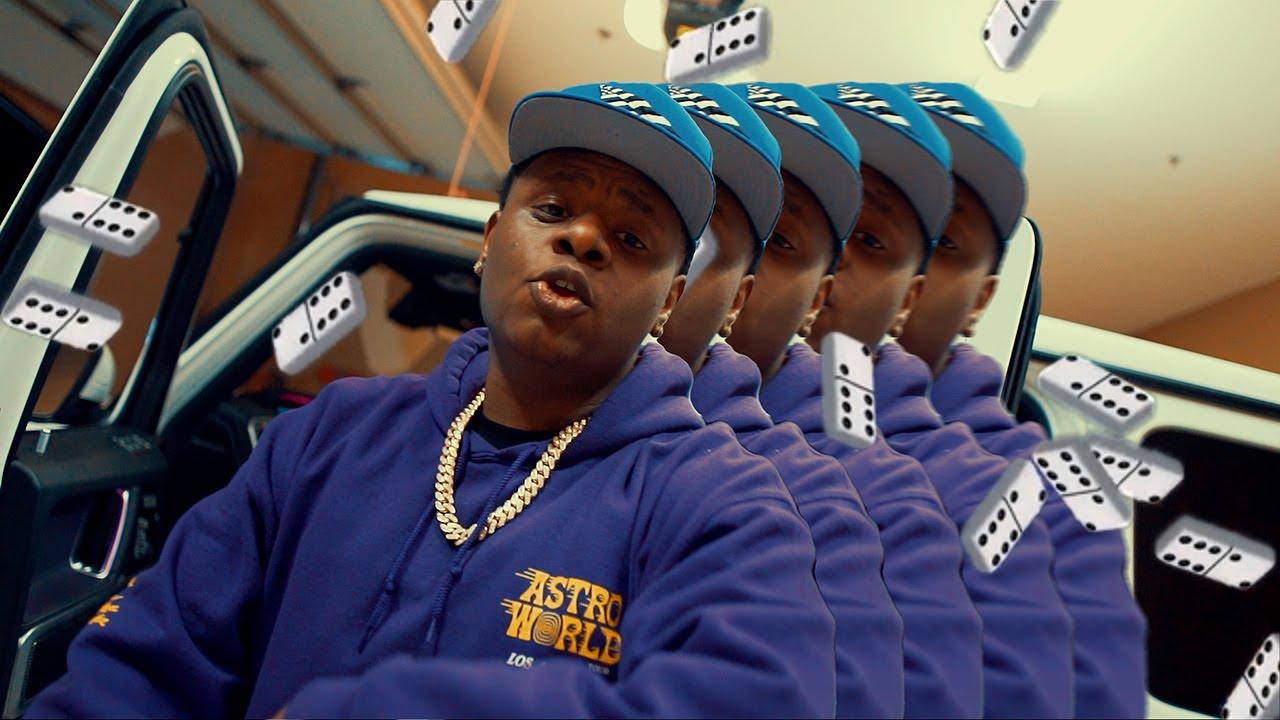 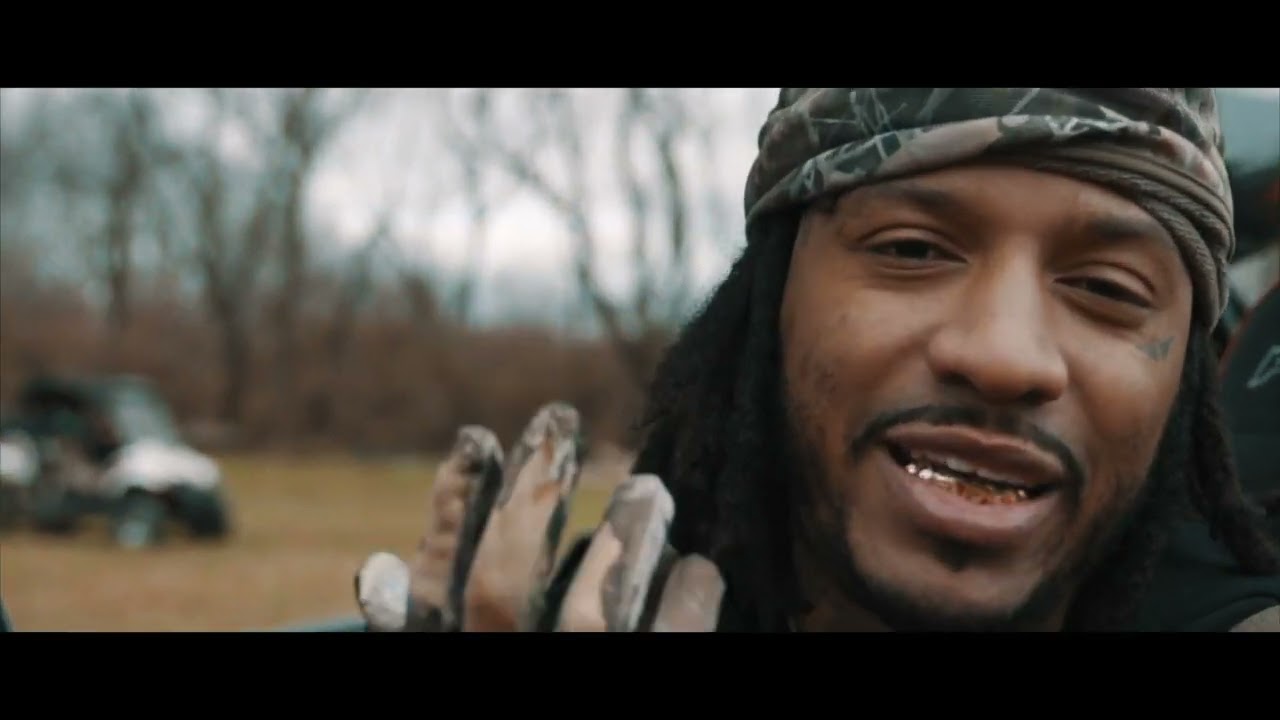 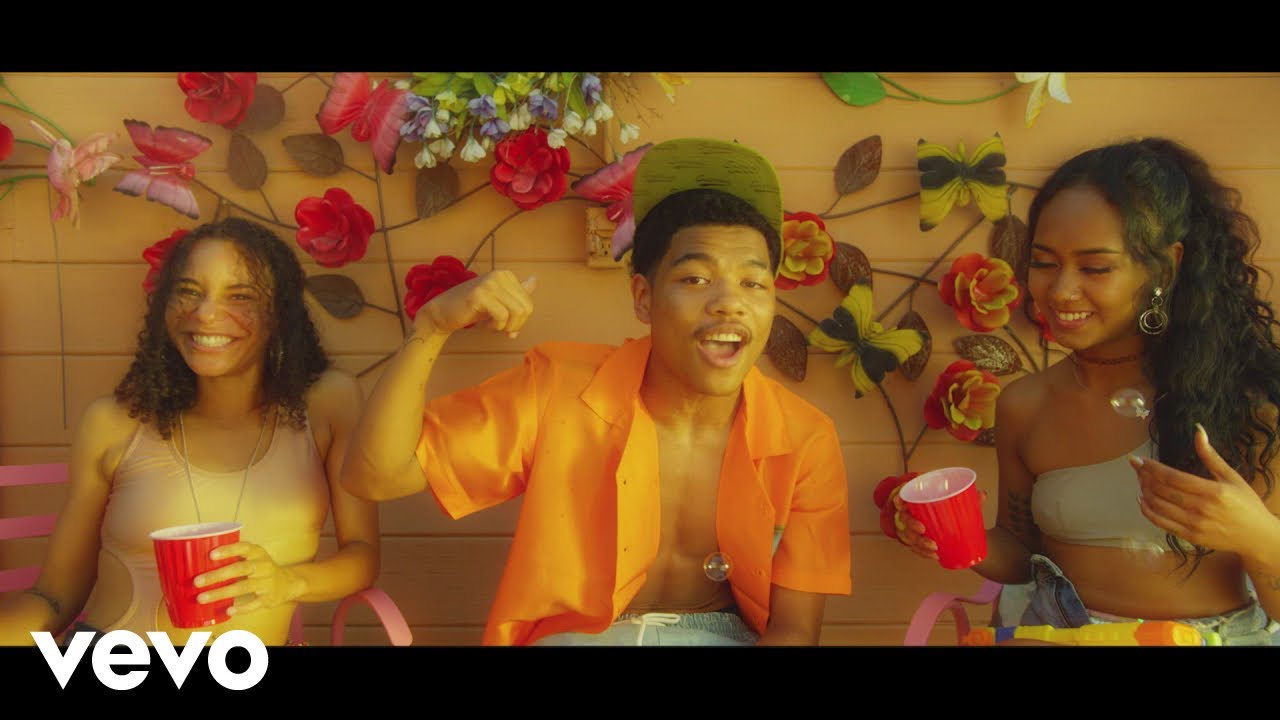 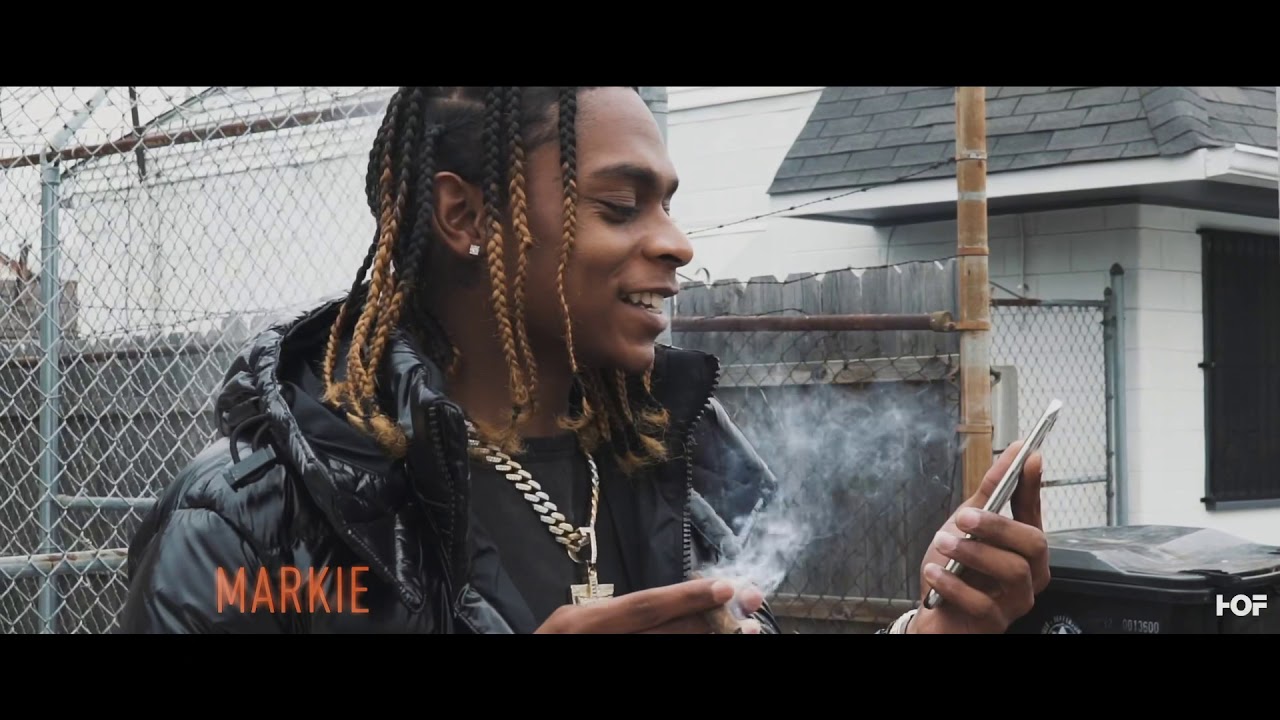 *Make sure to leave a comment, for missing artists or anything related to Kentucky hip hop.

*Unofficial Order, with the more popular artists that have the largest followers and subscribers, along with the most recent views, being near the top.