Overlooked by the larger West Coast markets of Los Angeles and Northern California’s the Bay Area and Sacramento, rappers from Phoenix having pushing through of late. Being a transplant city with people from all over the country relocating to Phoenix for cheaper and/or better living, Phoenix rappers are a hidden talent within the rap world.

Just like other cities there were rappers from Arizona before the surge of hip hop and rap artists during the late 2010s and 2020s. Artists like Willy Northpole, Freez (FeezTV), Ridah, C-Thug, are just a few of the top artists of past generations. The recent surge has led a formable rap scene, mostly within the metropolitan area of Phoenix.

Of today’s era, the most known and most accomplished artist has consistently been Futuristic. Originally from Illinois before relocating to Arizona during his high school years, the vet has been making major moves for quite some time now. With music that is more fun compared to your typical street and emo rap, Futuristic has grown a diverse fanbase, expanding well outside of Arizona. Almost as successful, the Montana native of Rezcoast Grizz is another star among the Arizona rappers. More of a versatile artist that often transitions from rap music to alternative music, Rezcoast Grizz made his way to Arizona years ago. For the homegrown lovers and for true fans that appreciate an artist that masters the art of hip hop with real lyrics that bring out thought, then Sincerely Collins is among Arizona’s best representation.

Outside of the top three Arizona rappers, many artists do not have the large of a following outside of the Phoenix metropolitan area. In what is some may considered a hidden market and in the shadows of California’s booming rap scenes, Phoenix rappers have been struggling to gain recognition within West Coast hip hop, despite the talent. As new times emerge and new generations rise, rappers from Arizona of 2022 are slowly bringing to light one of the West Coast’s fastest growing rap scenes. 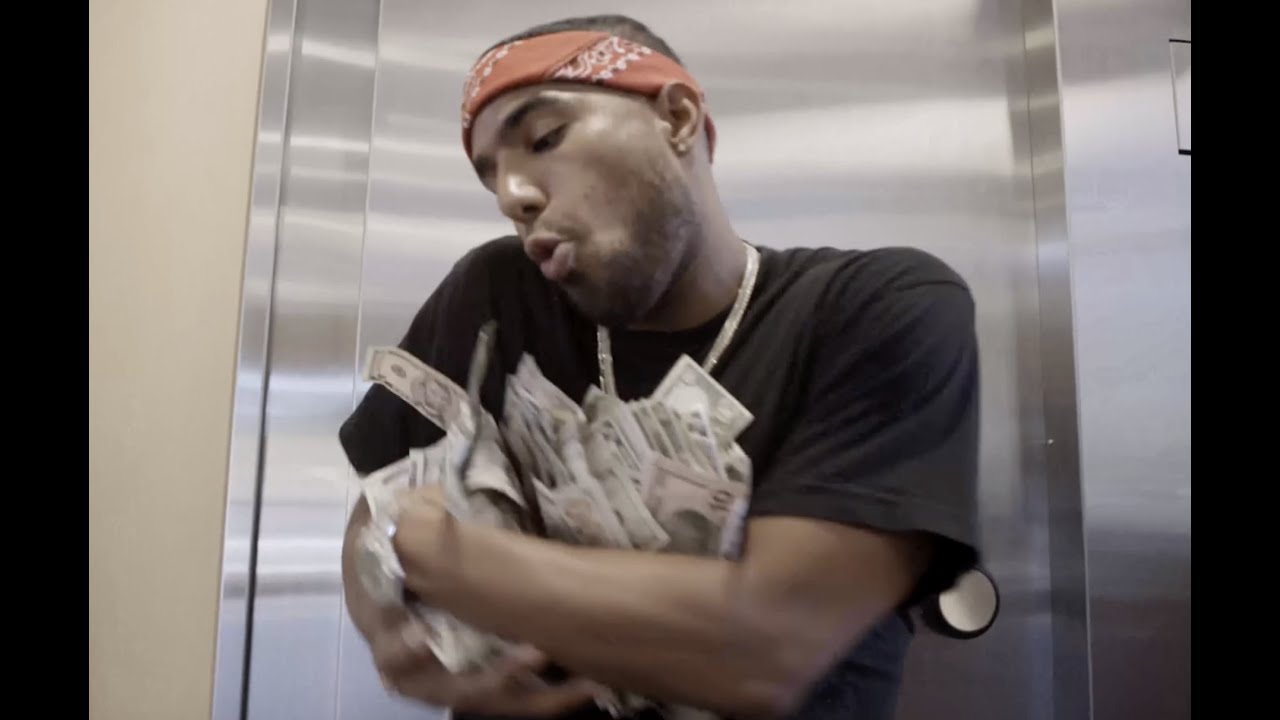 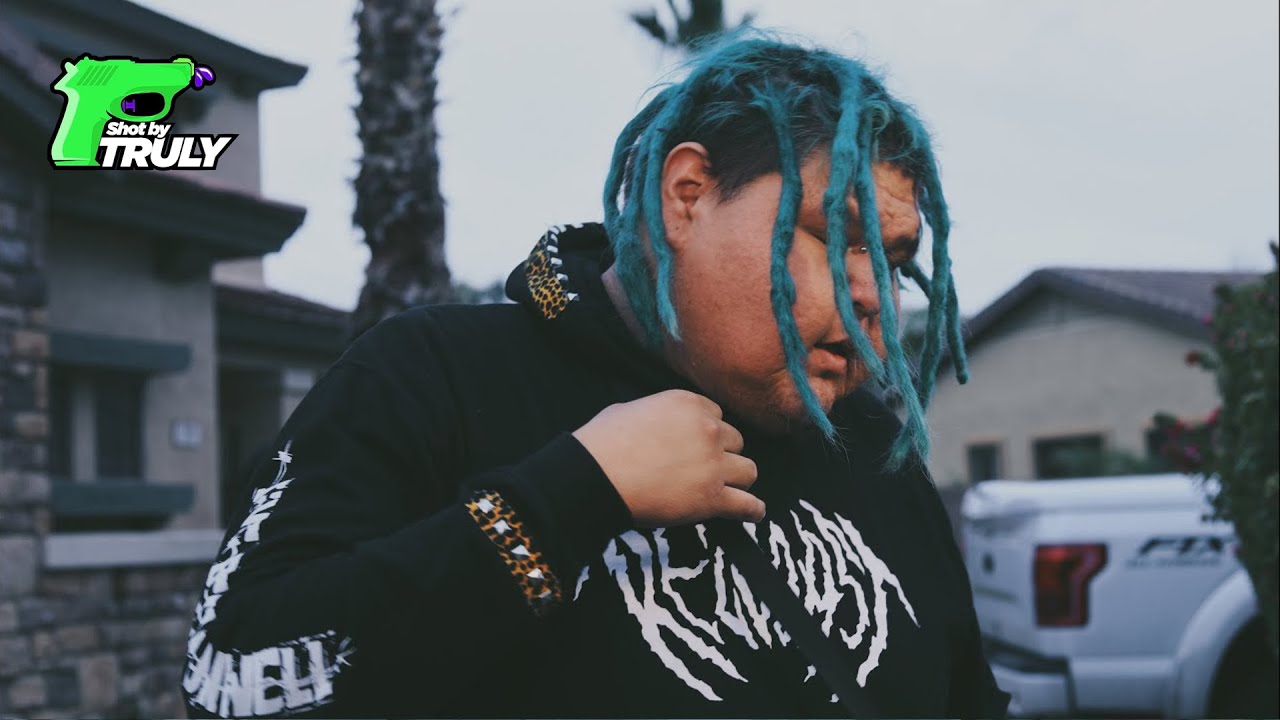 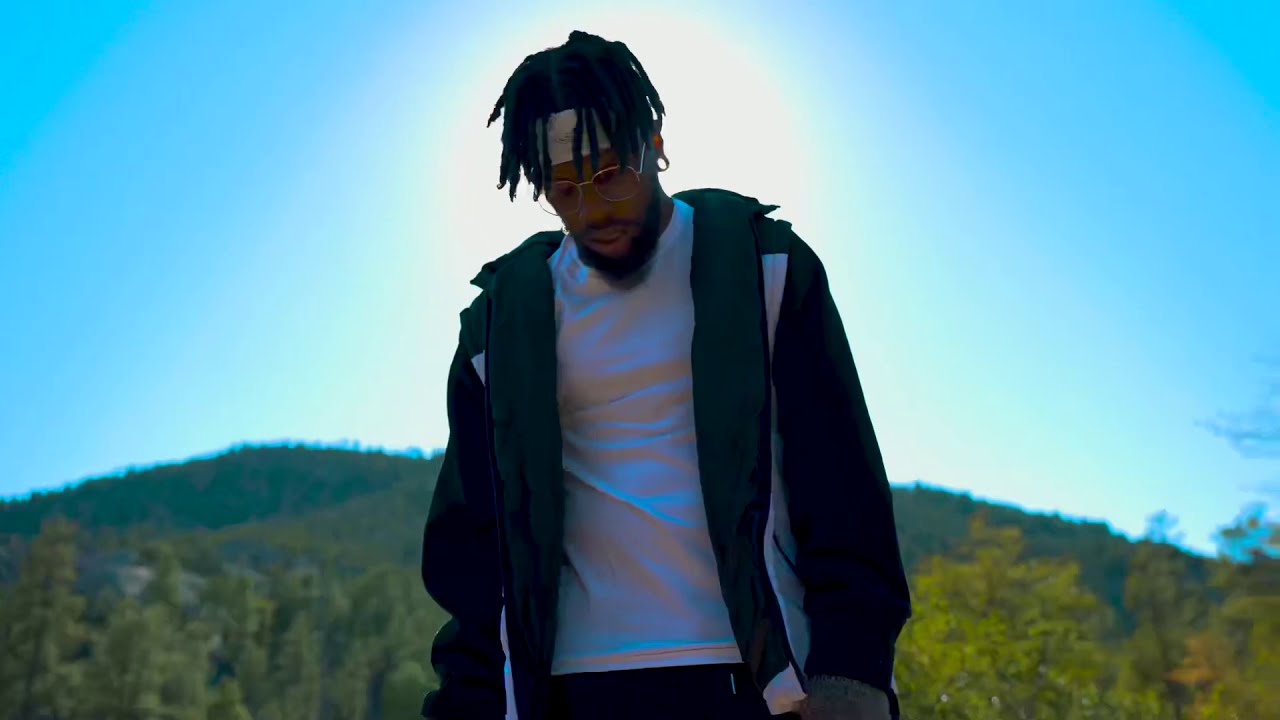 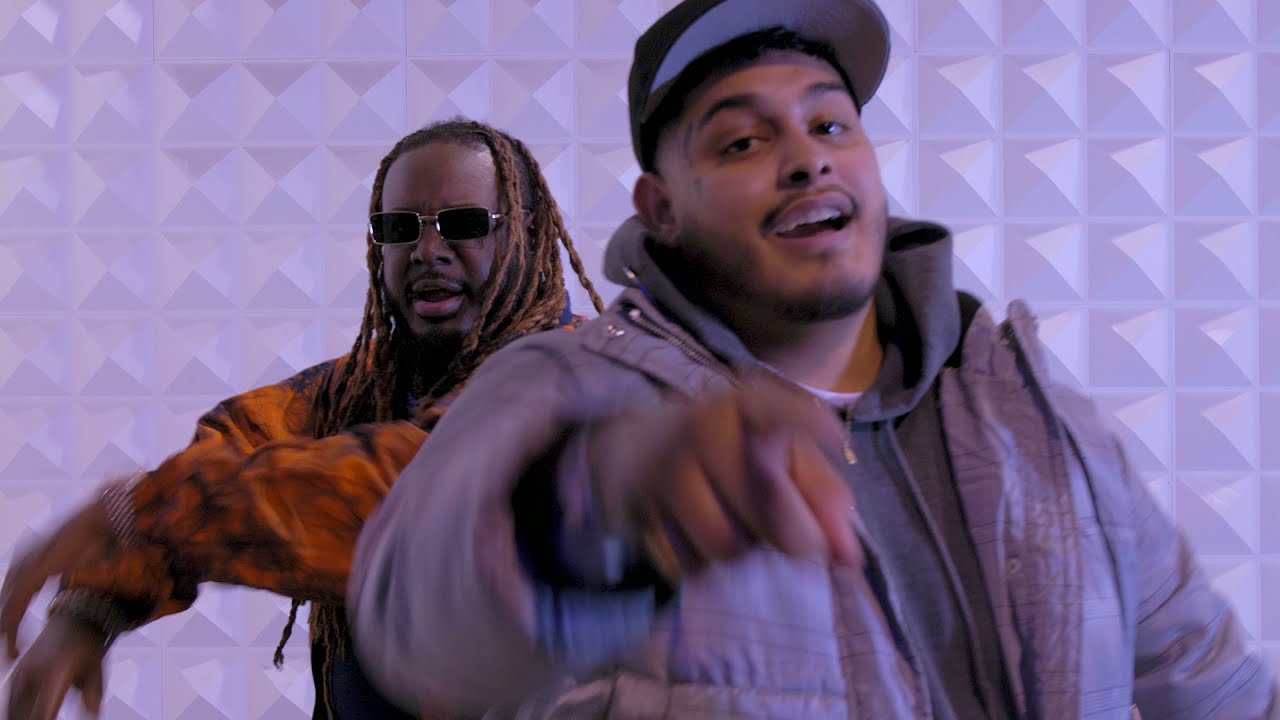 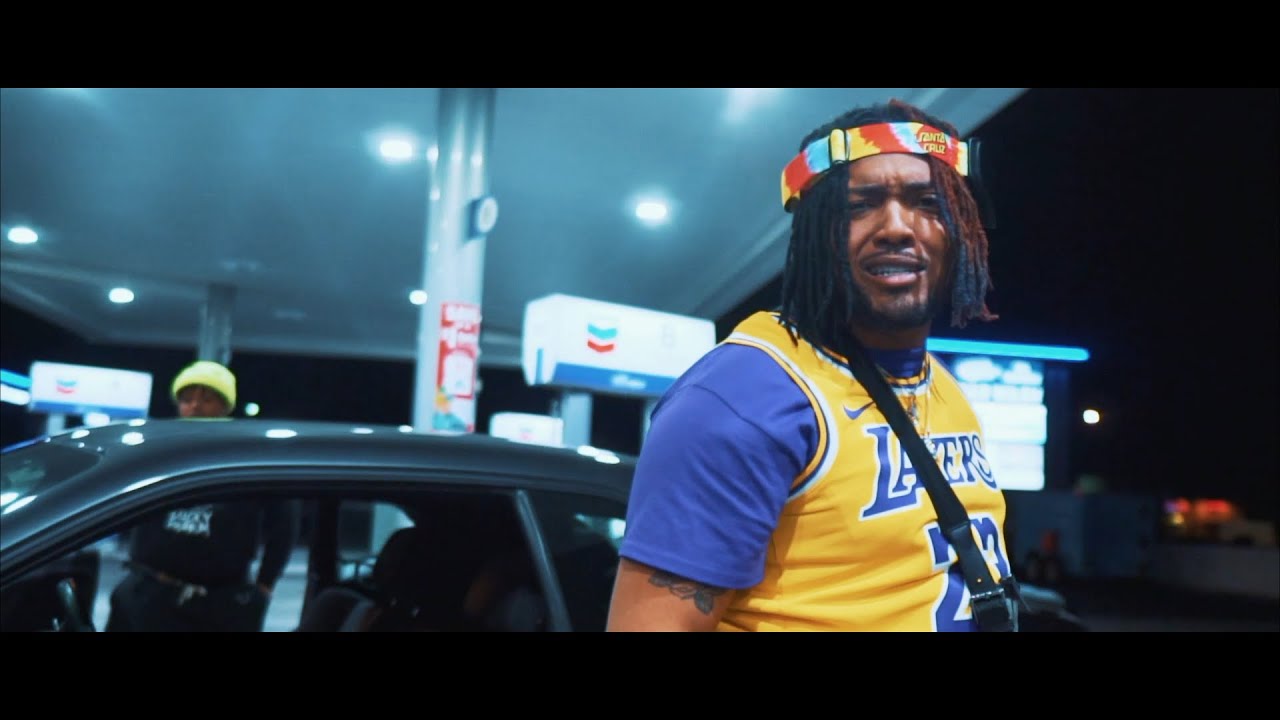 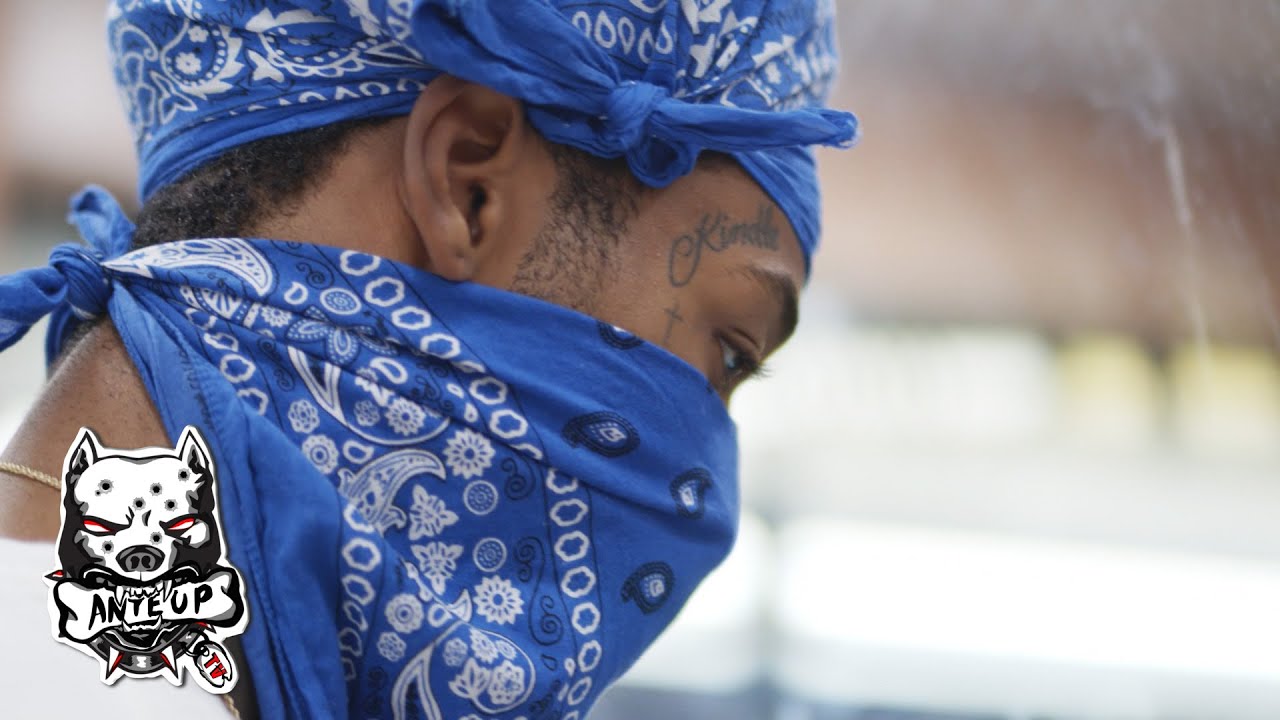 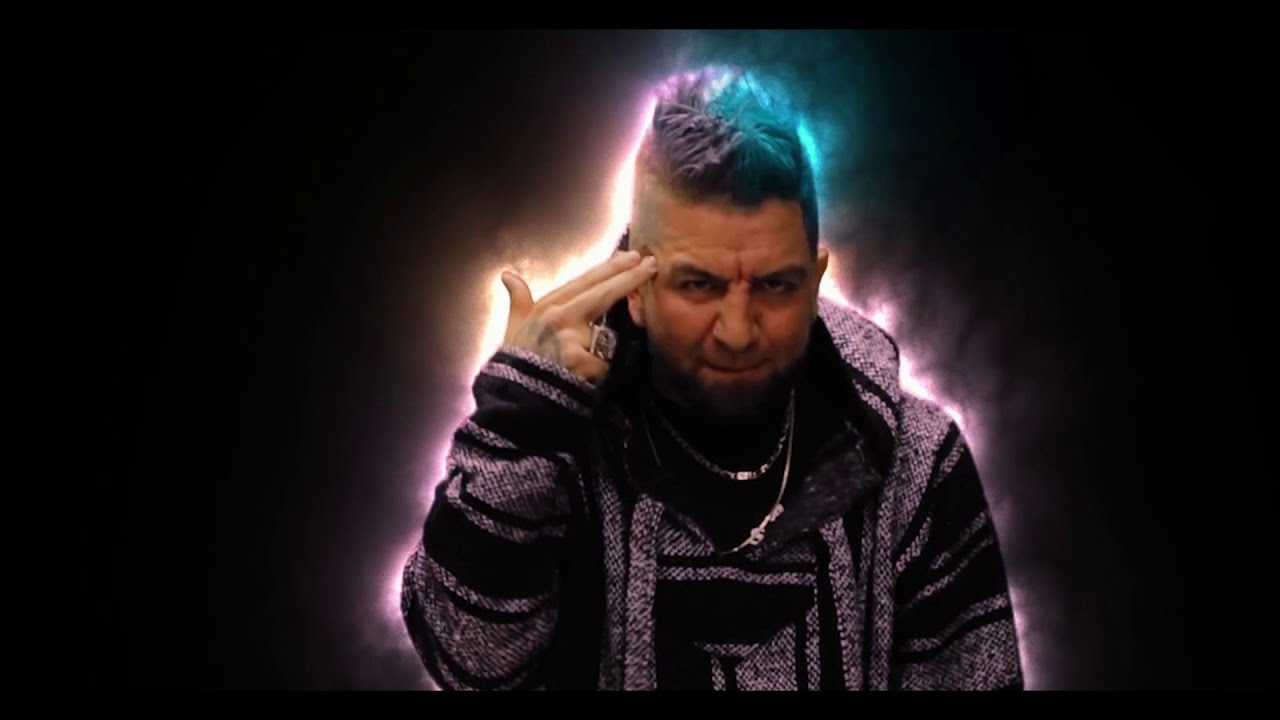 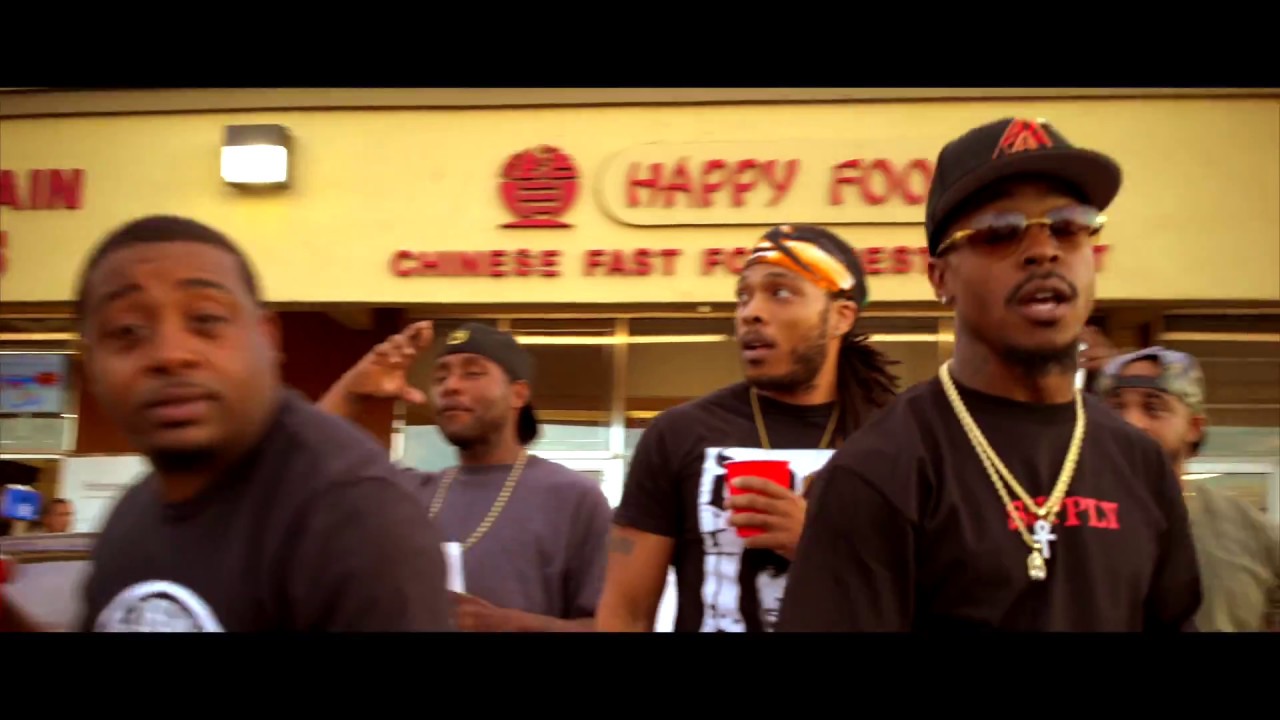 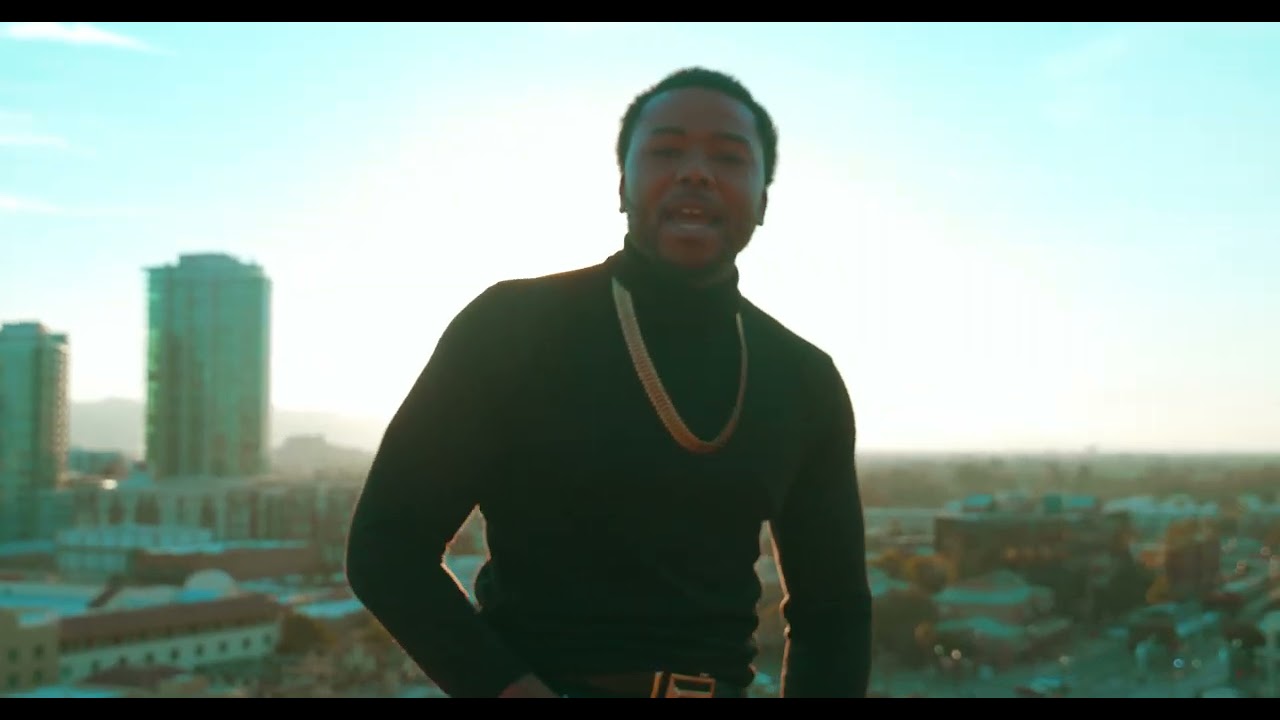 *Unofficial Order. The more popular artists that have a combination of the most followers, streams, and most views are near the top.