Despite San Diego rappers having the misfortunes of being in the shadows of larger West Coast markets, mainly overshadowed by Los Angeles and Bay Area rap artists, there has always been a music scene of talented rappers from San Diego for over 30 years.

Historically, the biggest artist to represent the city of San Diego has been Jayo Felony.  Starting in the mid-1990s, Jayo Felony would release three albums that reached the charts with a number of features with top West Coast artists, all while be highly respected within the West Coast music scene.

One of the truest representation of San Diego from a rap artist has been Mitchy Slick.  Known for hailing from San Diego’s Lincoln Park neighborhood and for his Wrongkind brand, Mitchy Slick reached nationwide success with his Trigeration Station in 2001 and has continued a long successful career in music.  There has never been a shortage of rappers from San Diego as artists like Damu, Big June, Black Mikey, Don Diego, Googie Monsta, female artist Kitty, and a few others were some of the pioneers and original top San Diego rappers.

Though San Diego is a very diverse city, a city that consists of Asians, Latinos, and African Americans, the urban community, which is mostly based around the Southeast and East San Diego sections, is quite small.  With its size there has never been a large rap scene of San Diego rappers, despite how many have aspirations to be a rap artist these days.  So, it can be understood why rappers from San Diego have always been in the shadows of larger West Coast hip hop markets.

Regardless of the size of San Diego’s rap scene, there are numerous talented rap artists in a very diverse hip hop scene that is made up of multiple rappers from various backgrounds, with artists coming from urban sections all over San Diego, places like Southeast, East Daygo, or even in the city’s North County region.

While artists like Jayo Felony, Mitchy Slick, and Big June represents the original roster of top rappers from San Diego, the emergence of Rob $tone with the classic hit “Chill Bill” forefathered a new era for San Diego rappers. But not until the last few years has San Diego hip hop truly gained momentum into becoming something special with the hopes of emerging from the shadows of Los Angeles and the Bay Area.

The recent wave of top San Diego rappers is credited to artists like MemoTheMafioso, who emerged on the scene a few years ago with songs like “48 Bars”, “The Race”, and “Doughboy”, Lil Weirdo, another Hispanic rapper that became known for the 2019 hit “No Cosign”, Joey Trap, the hardest working and most consistent San Diego rapper, Deezy Hollow, who has been trending year after year after being one of the top artists for about a decade, or SmokeyGM, an artist that has not only been quickly rising within San Diego rap music, but also rap music on the West Coast. The lineup continues as San Diego rappers are easily on a rise. 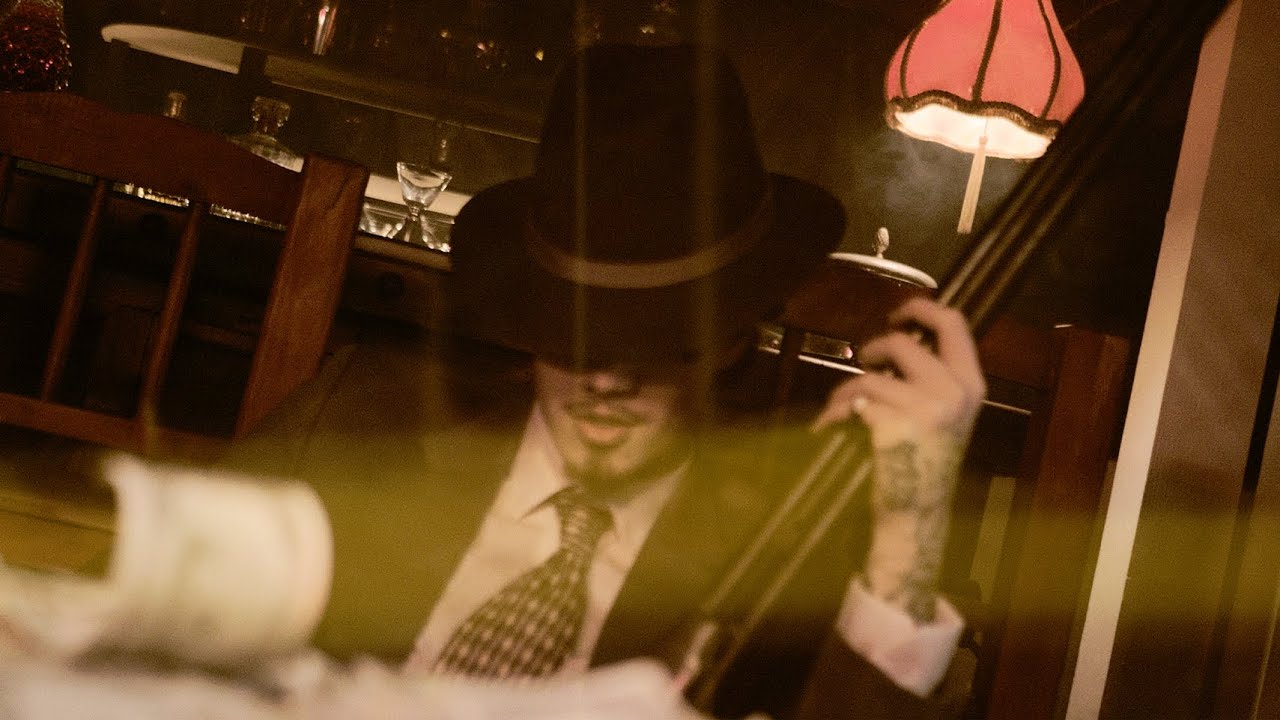 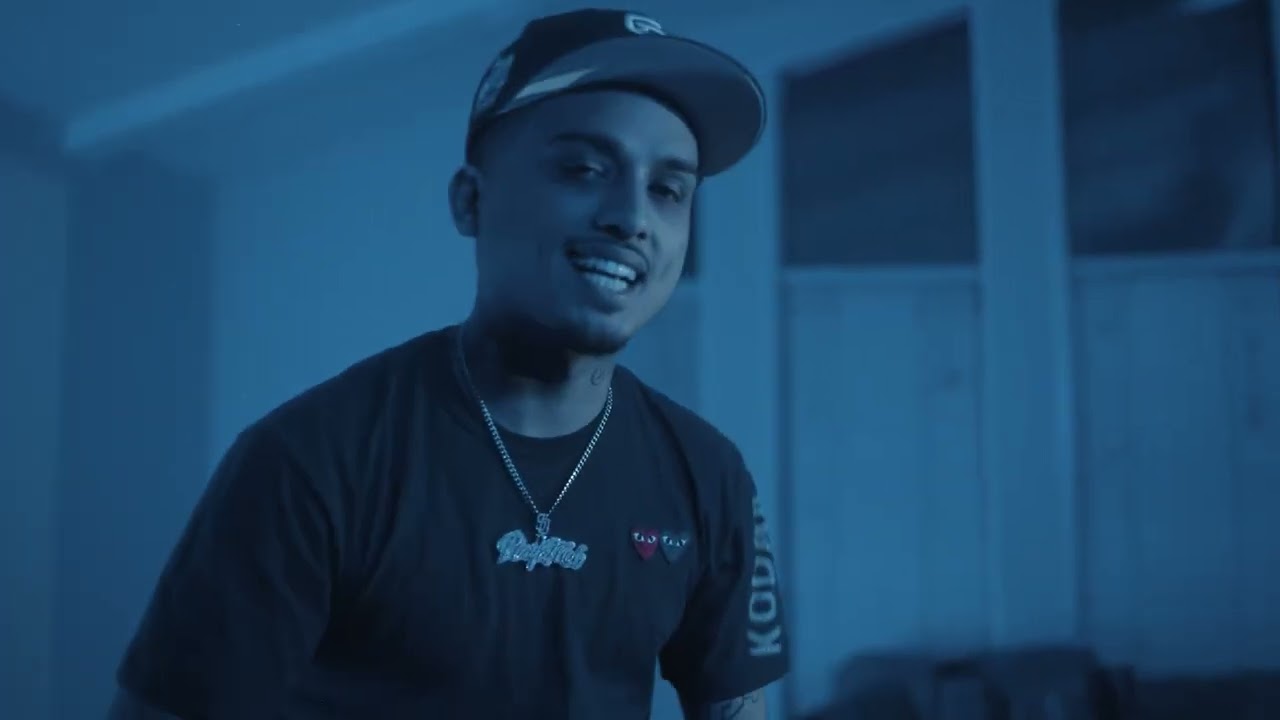 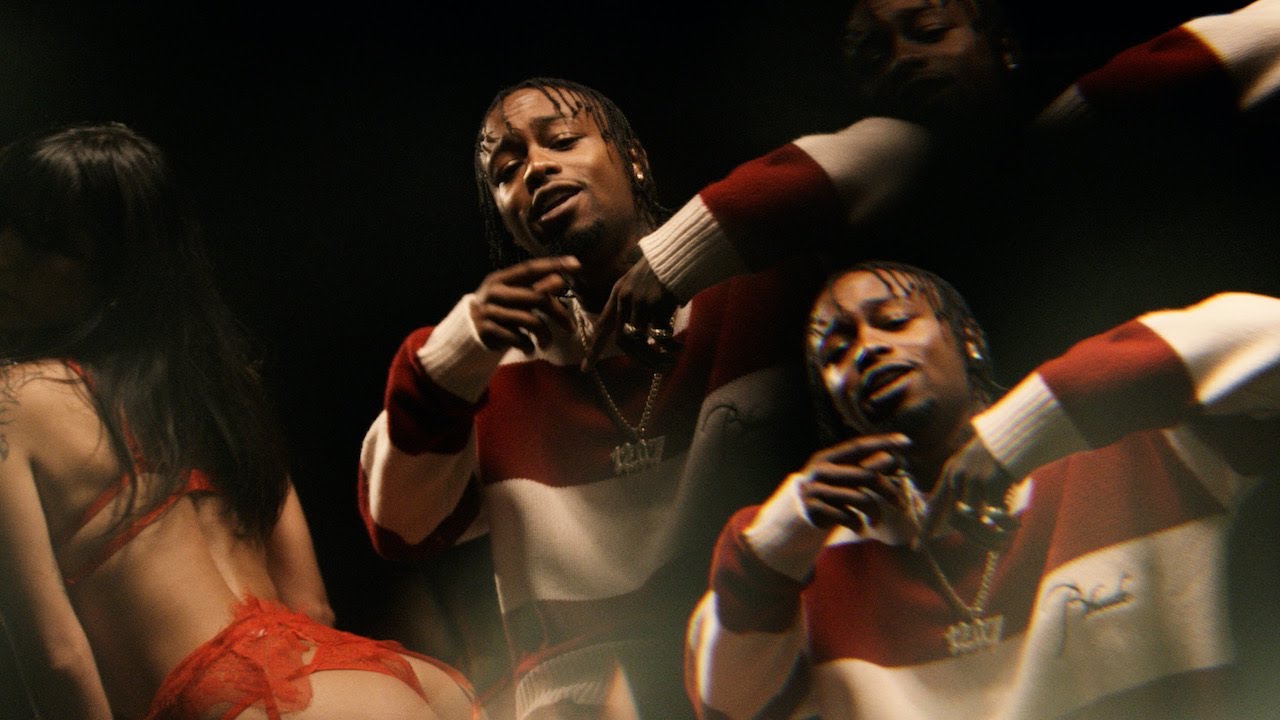 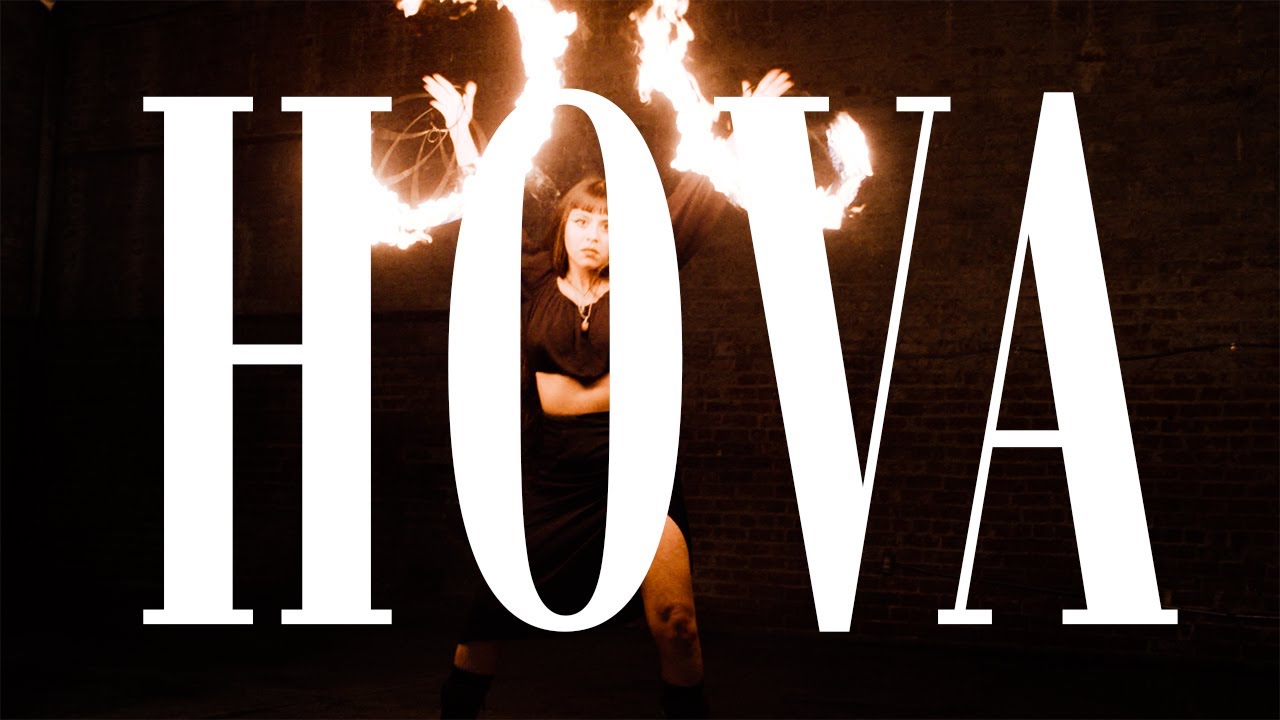 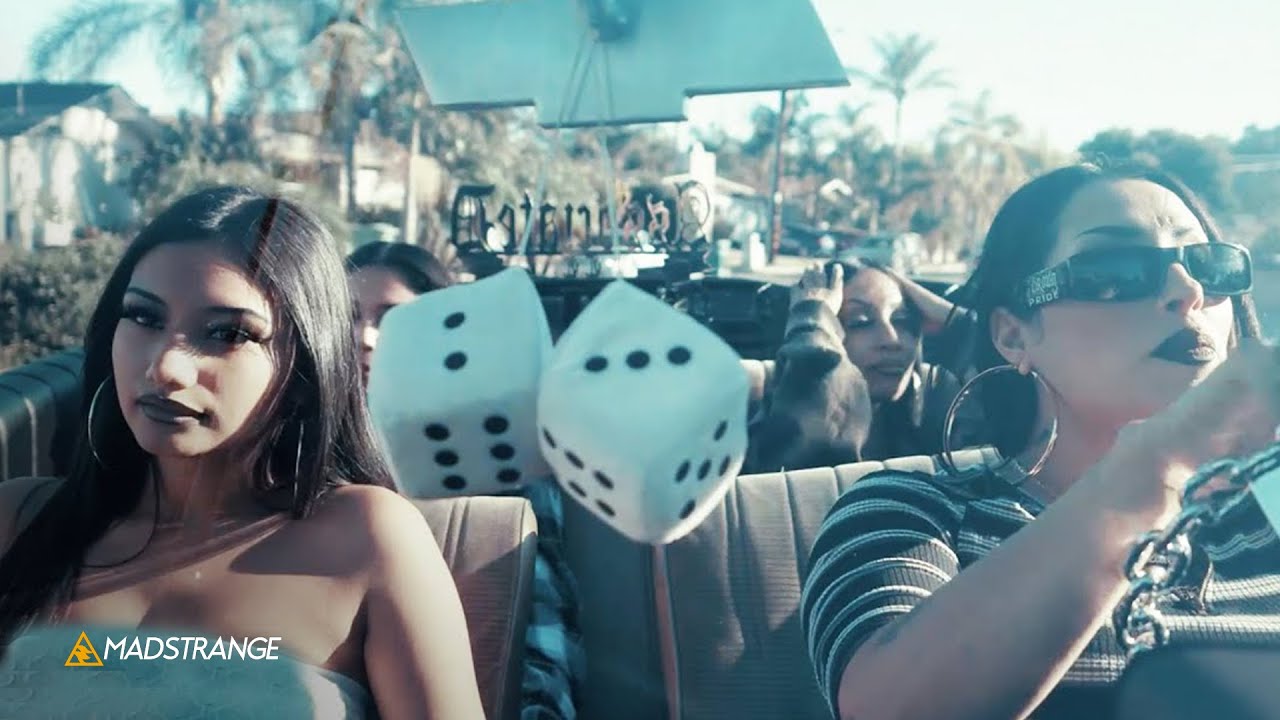 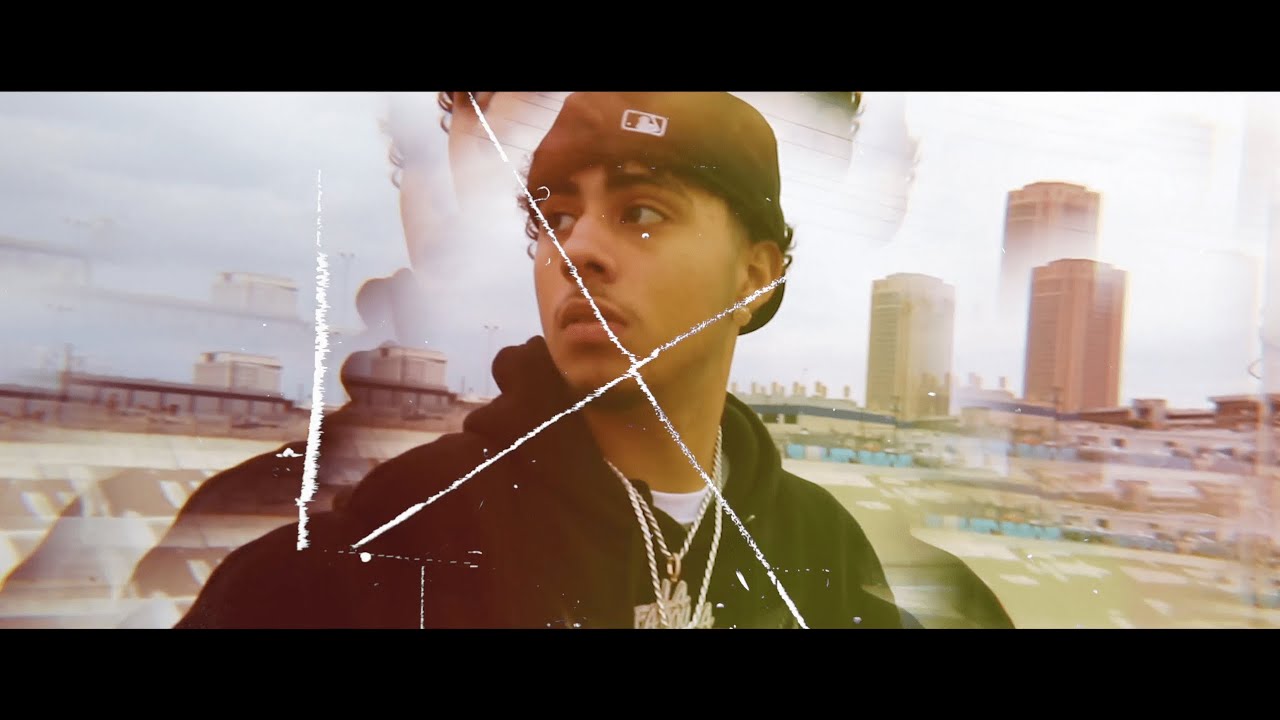 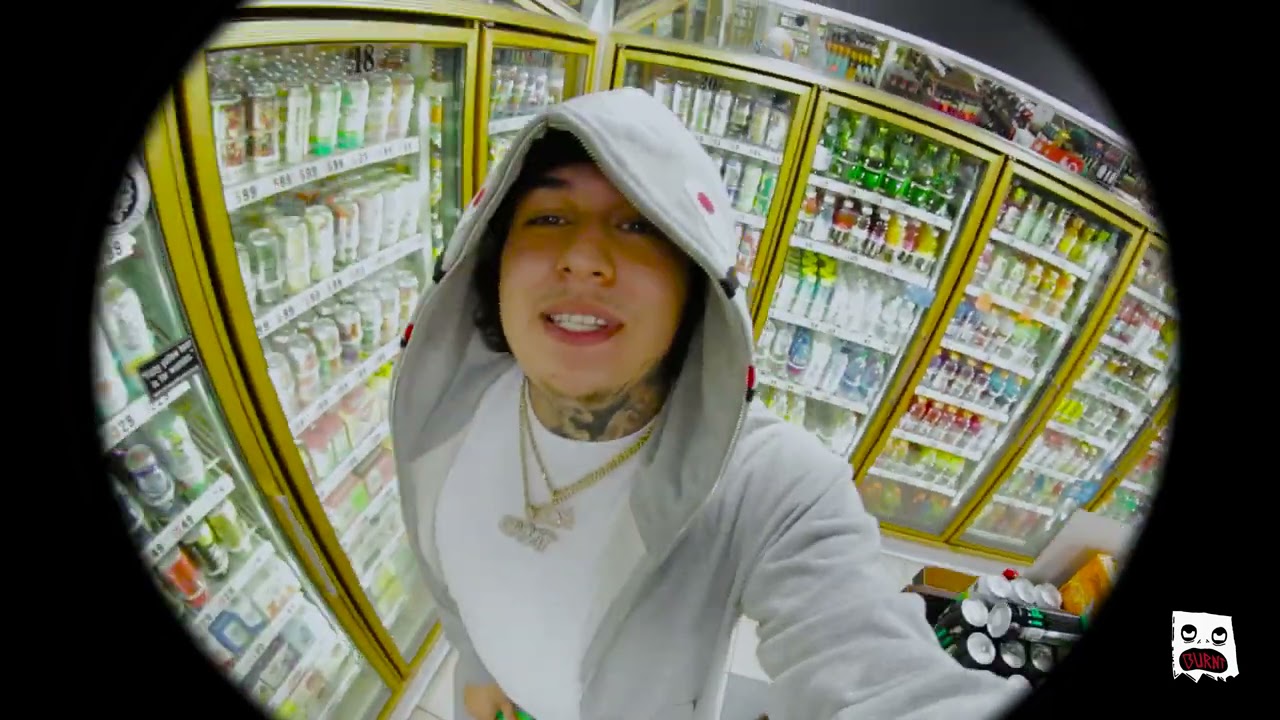 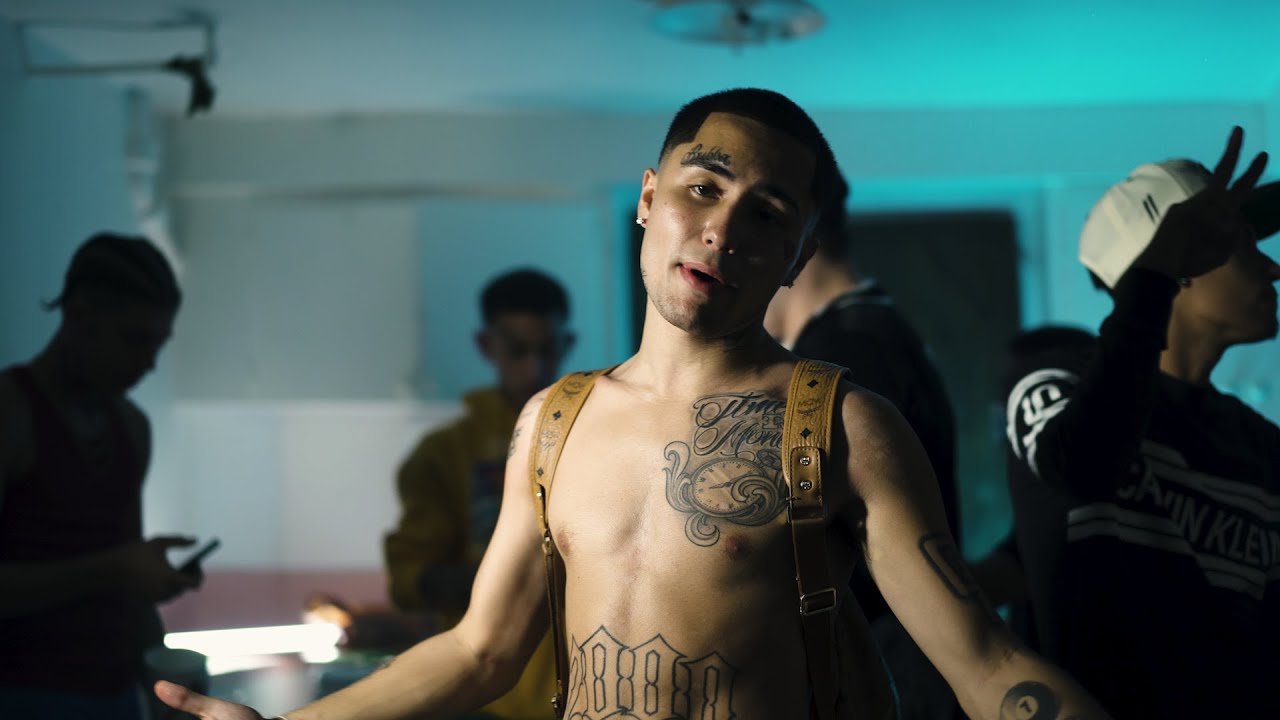 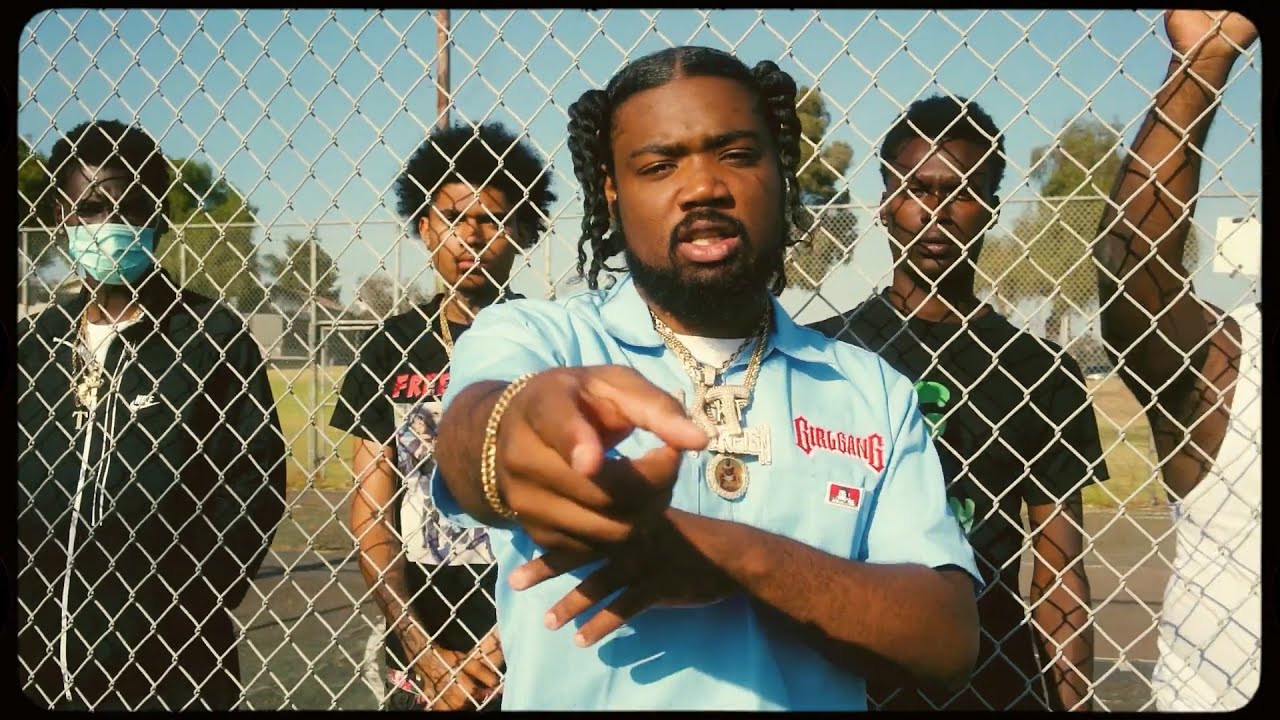 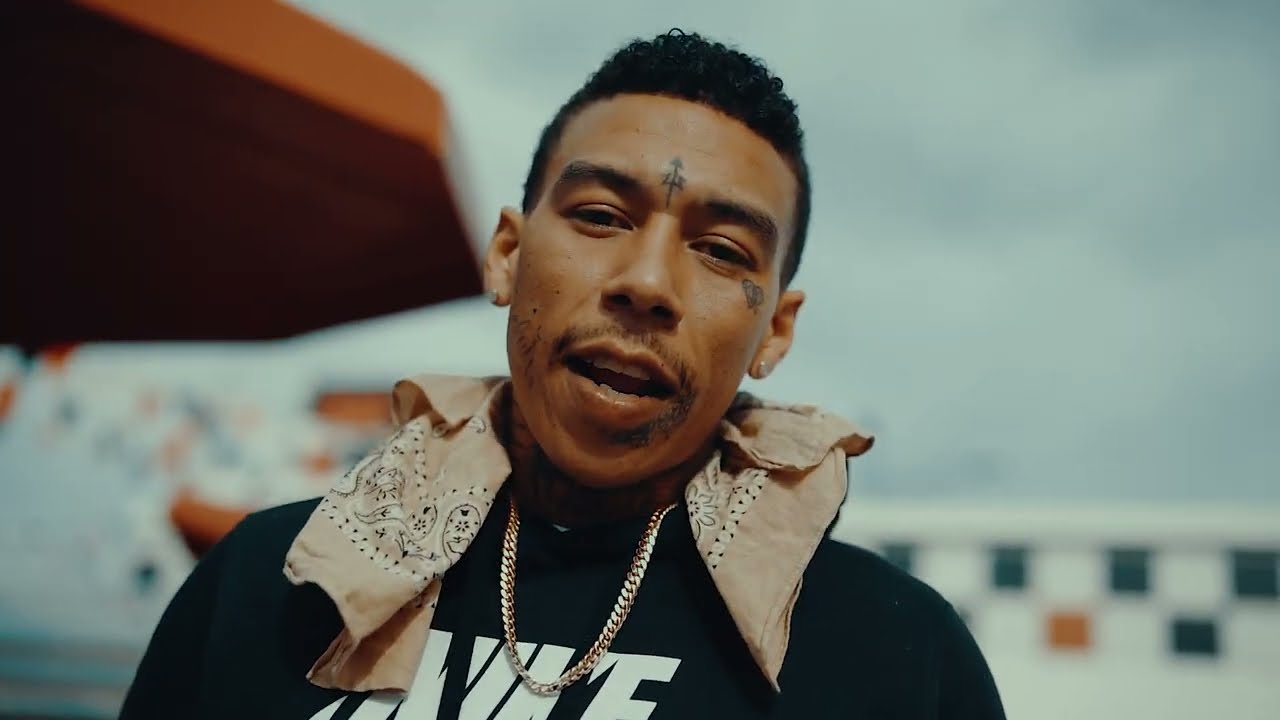 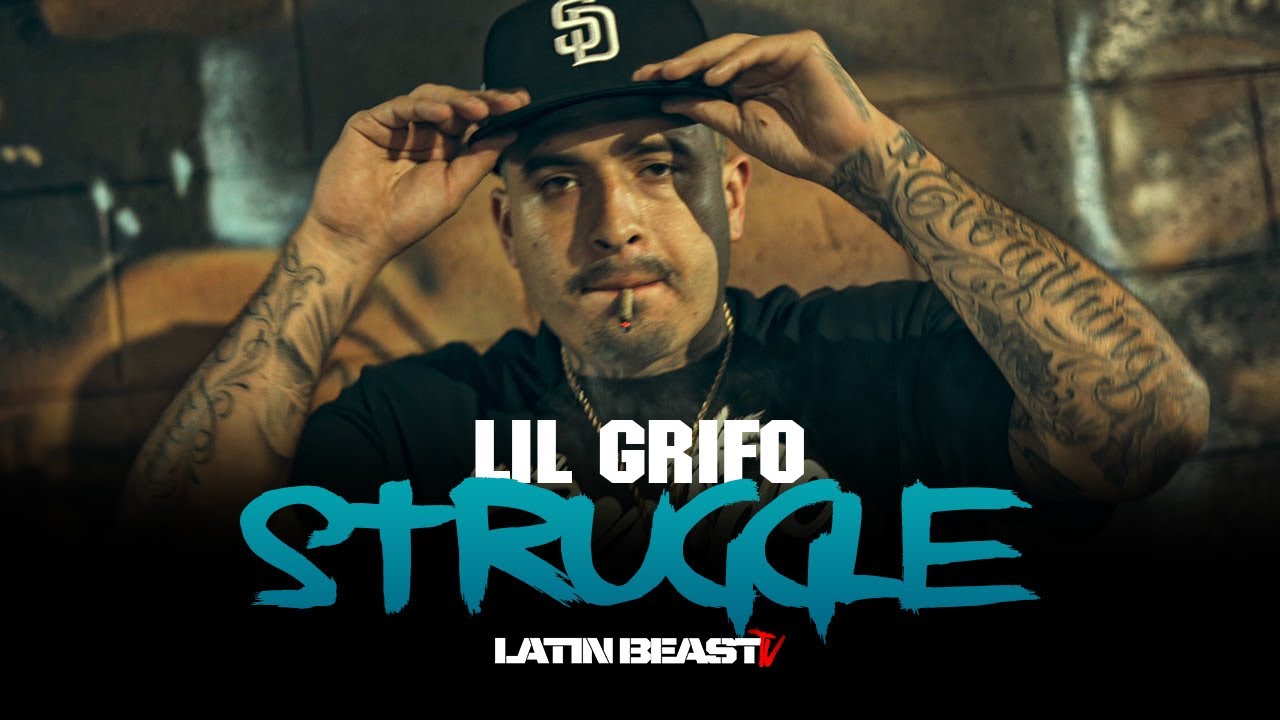 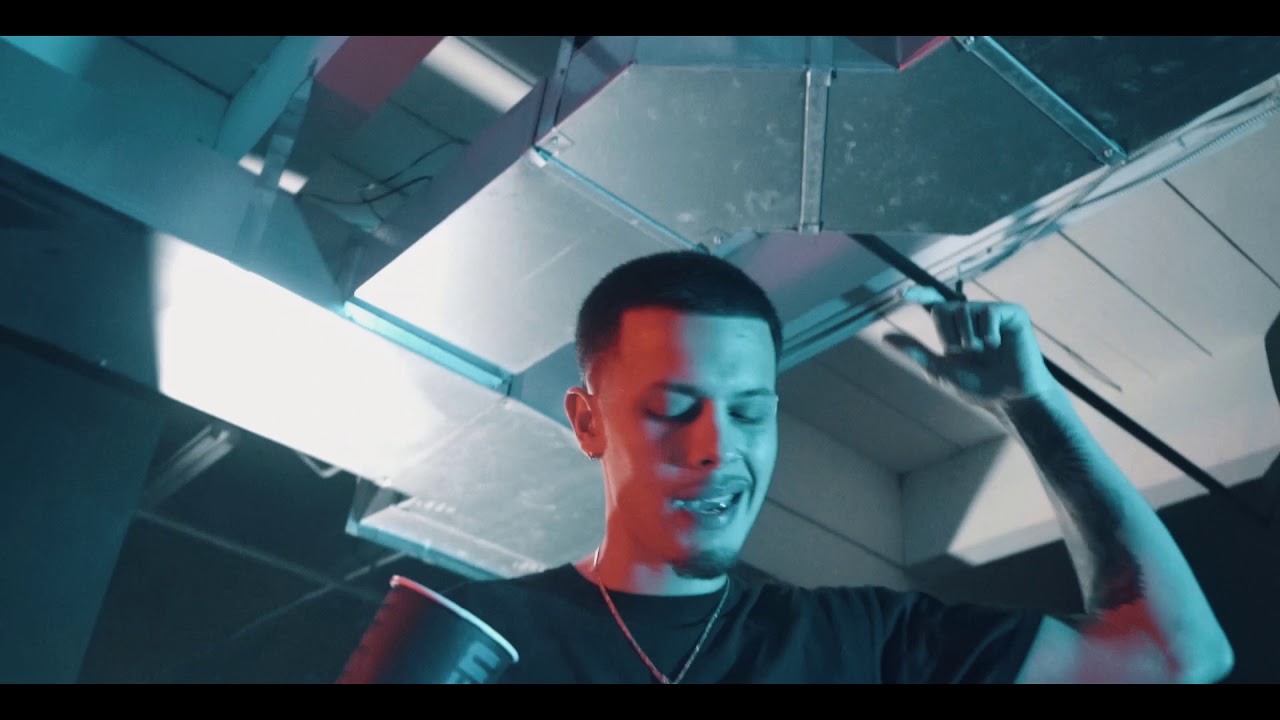 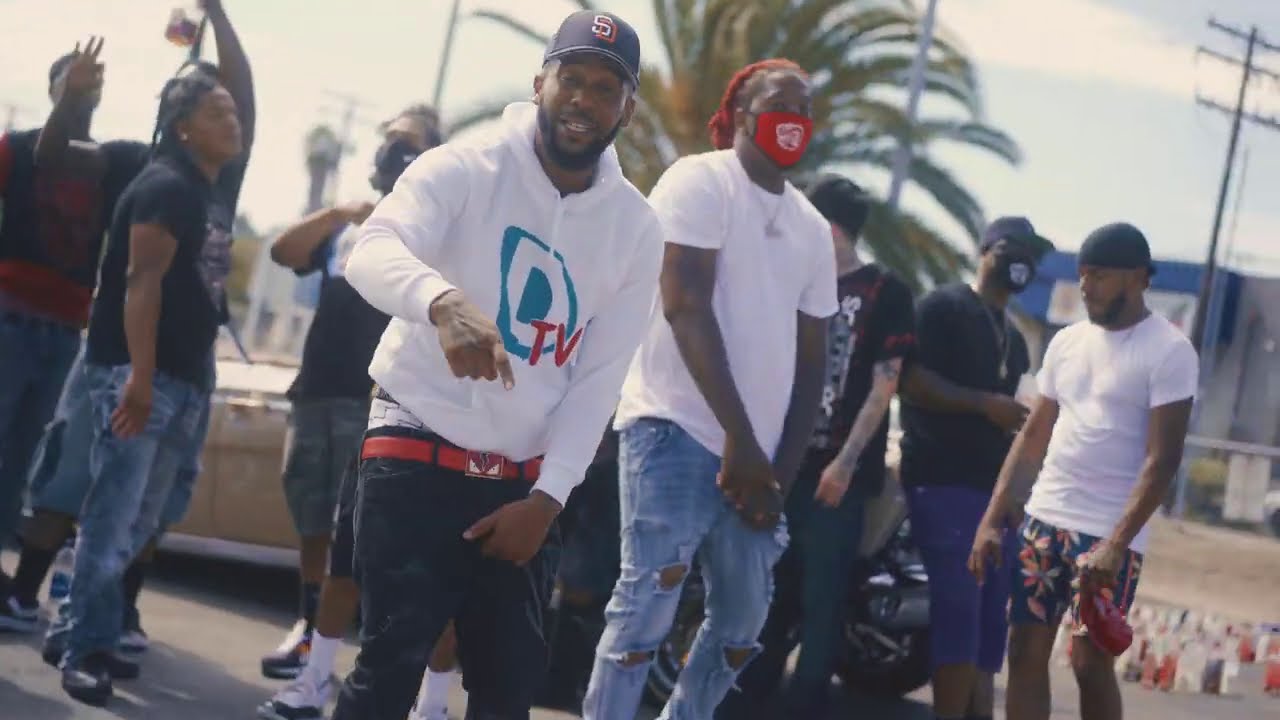