As Fort Worth and Dallas rappers are in one of the world’s largest metropolitan areas, there has always been a large market for Dallas and Fort Worth rappers, and not just in the two North Texas cities but also surrounding areas, from Oklahoma, to Arkansas, to Mississippi, to Louisiana, and beyond.

Years ago, the rap scene of the two cities exploded during the 2000s with the likes of Tum Tum, Twisted Black, Dorrough, Charlie Boy, Big Tuck, Mr Lucci, Mr Pookie, Big Chief, and a few others.  Artists like Dorrough had more nationwide success, while other artists were either locally or regionally known for their music.

As mentioned, there are numerous rappers from Dallas and Fort Worth that have surpassed the local scene and have reached nationwide stardom.  Artists like Yella Beezy, Erica Banks, TrapBoy Freddy, Asian Doll, as well the late Mo3 and Lil Loaded, all prove that the Dallas and Fort Worth is home to truly talented and gifted rap artists.

On top of the list is an artist that has become one of the world’s top rap stars, Yella Beezy.  From the melodies to the raw lyrics Yella Beezy has been dropping hits long before “That’s On Me.” Following the Oak Cliff native, are two greats who passed away in the middle of their prime and at the height of their careers, Mo3 and Lil Loaded.  From the street edge of Lil Loaded, to the street harmonies of Mo3, one can make the argument that since their passing the two have become the DFW’s top rap artists.

As the lineup of female rappers has been growing, rap stars like Erica Banks, Asian Doll, Cuban Doll, S3nsi Molly, and Enchanting have become five of hip hop’s top female artists. With the emergence of Erica Banks through “Toot That” and “Buss It”, Enchanting’s Gucci Mane cosign, and two former newcomers and now somewhat veterans in Asian Doll and Cuban continuing their prominence in hip hop, Dallas and Fort Worth has been leading the woman movement in hip hop.

Outside of the ladies, there are rising stars like the young and energetic Lil 2z and the laid back street flowing SSG Splurge, there is real street representation from respected rappers like Trapboy Freddy, and the growth of hip hop’s Hispanic population has been showcased through artists like Dee Baby and YTM LilVent. All proves that Dallas and Fort Worth portrays and represents just about every demographic of today’s rap game. 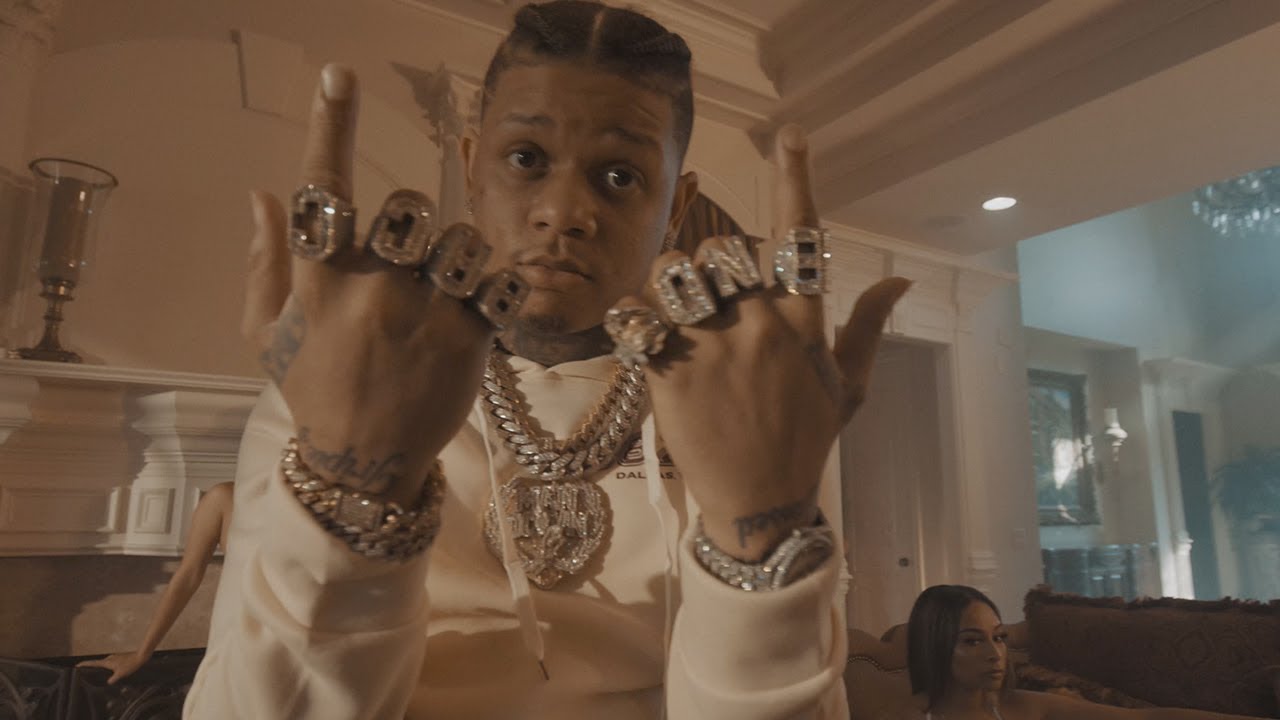 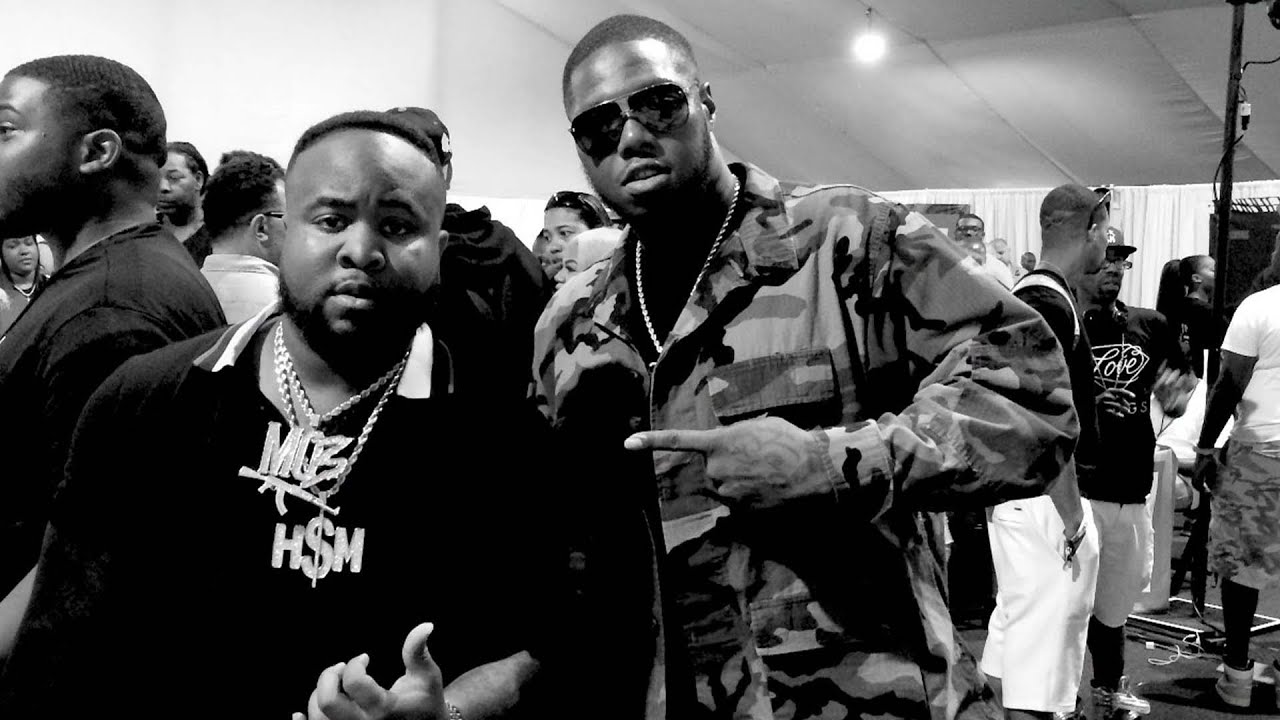 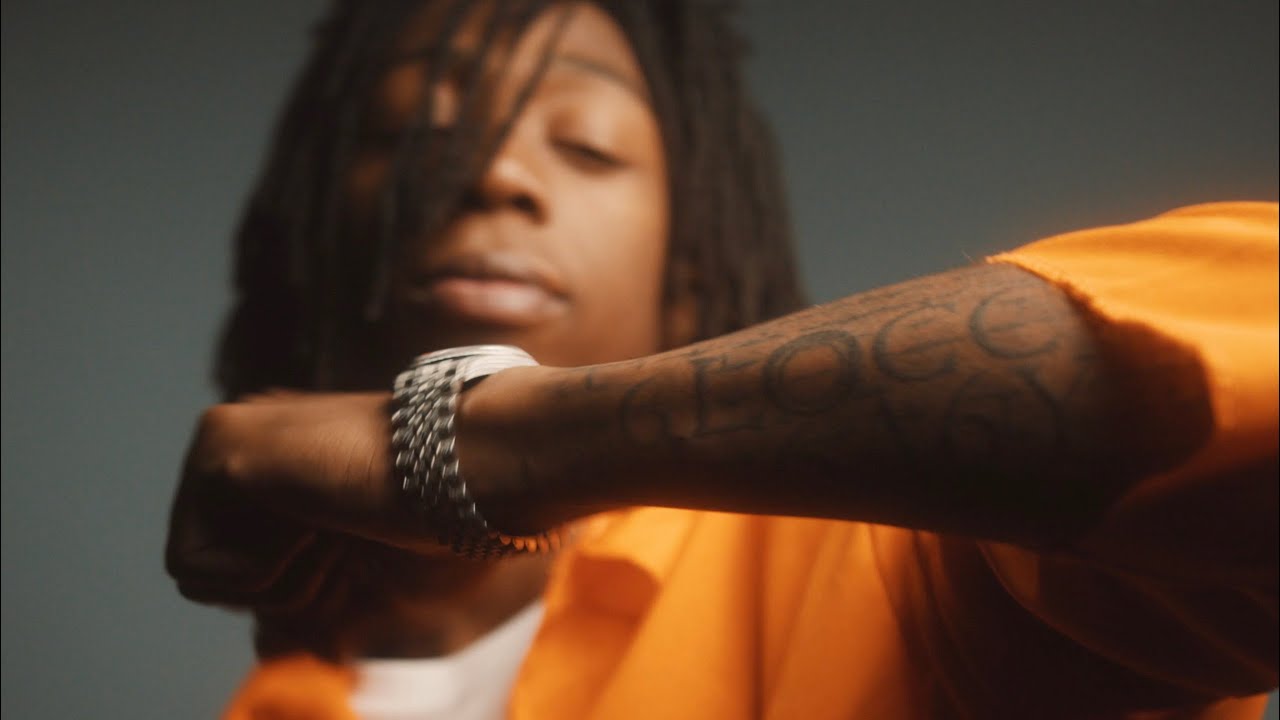 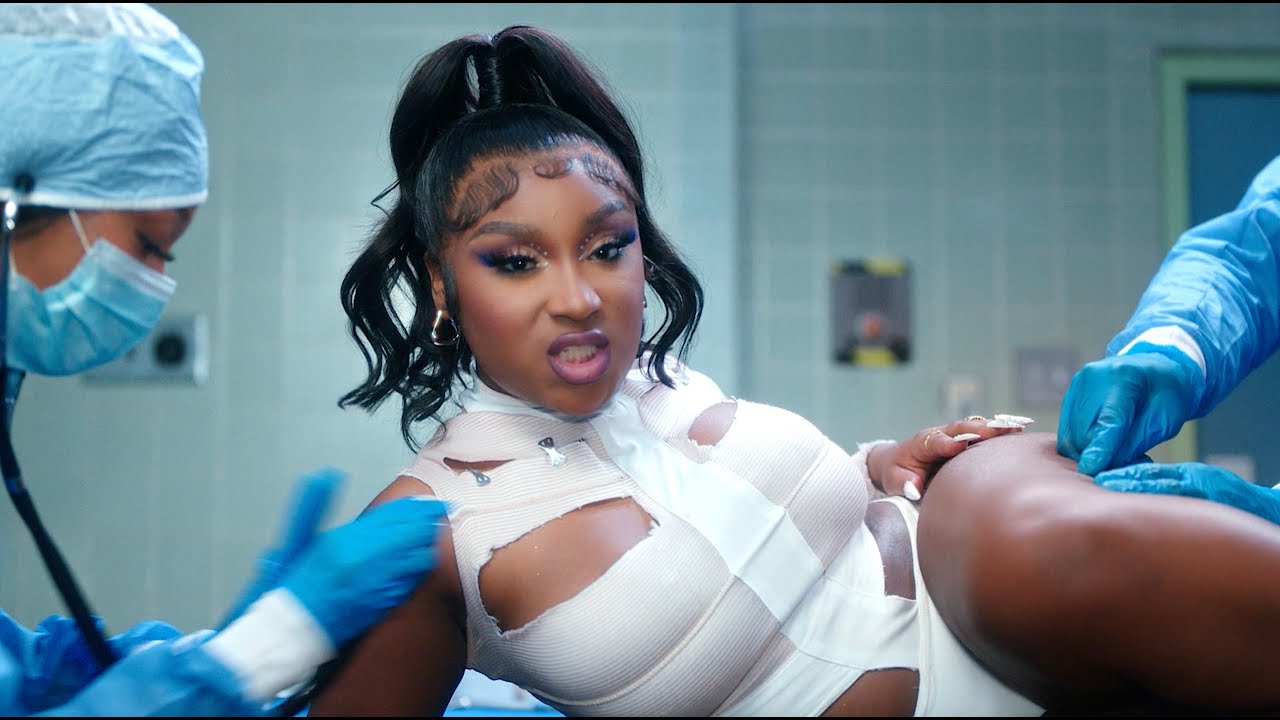 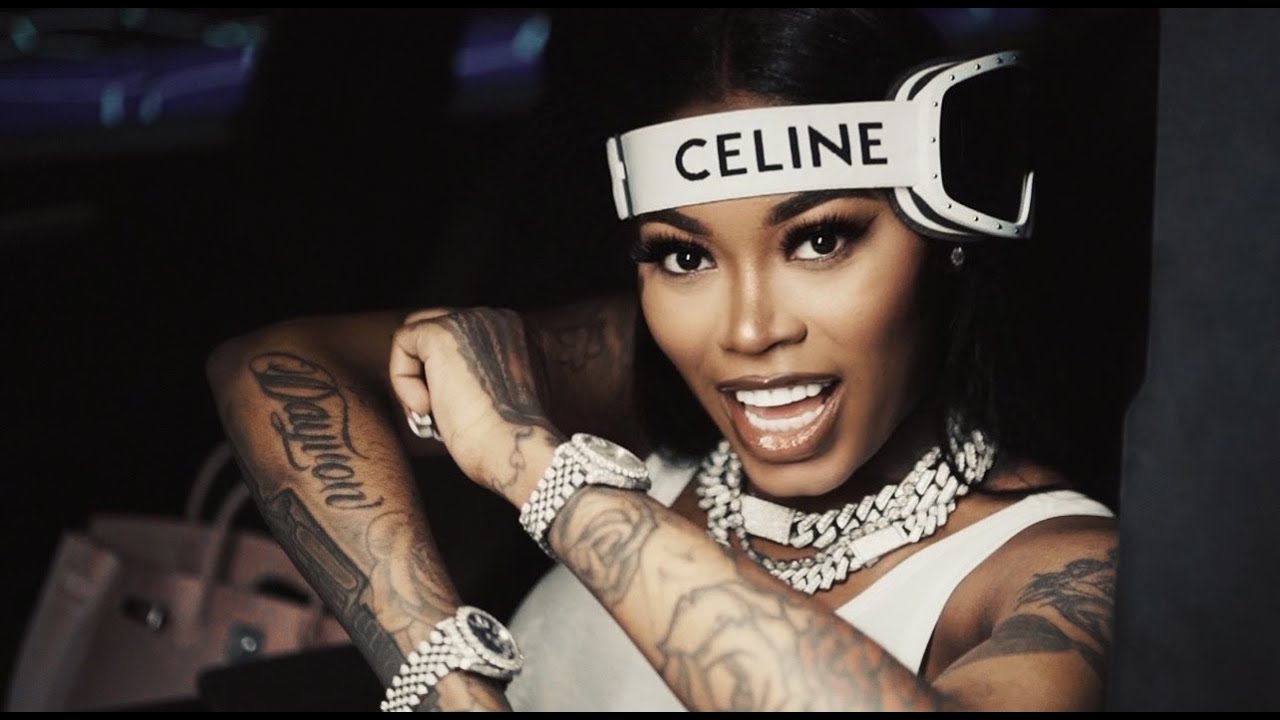 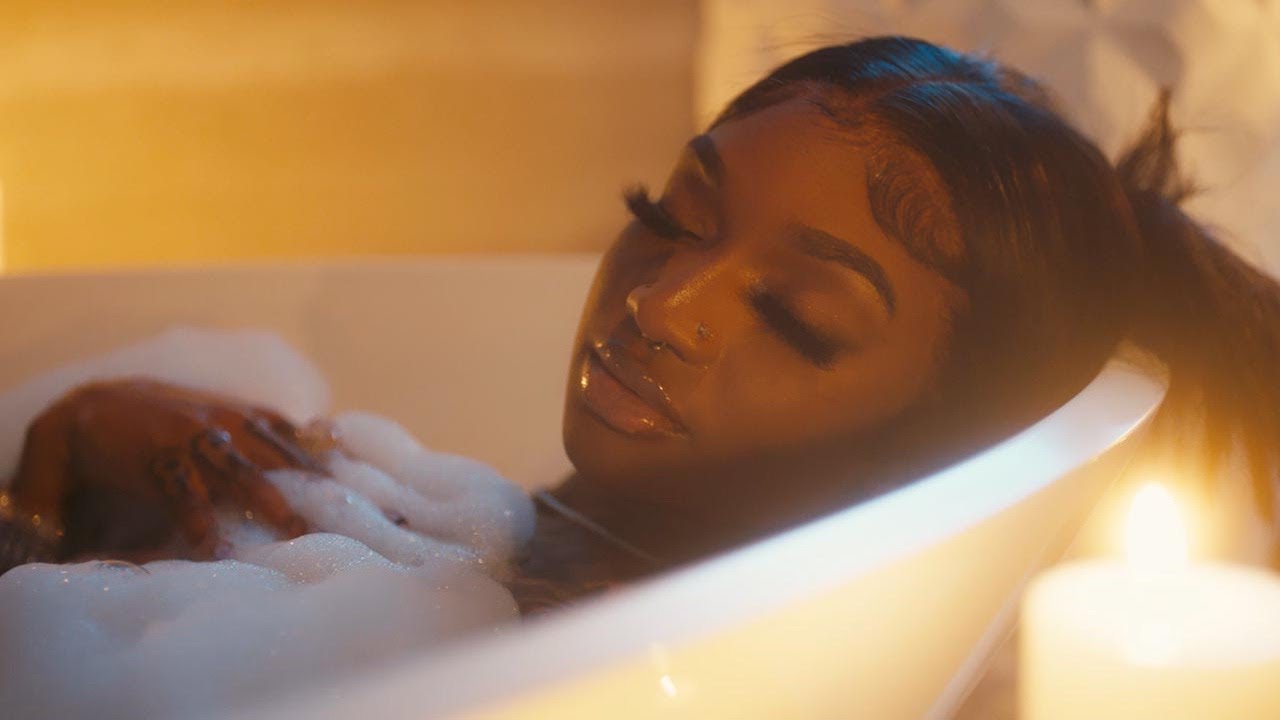 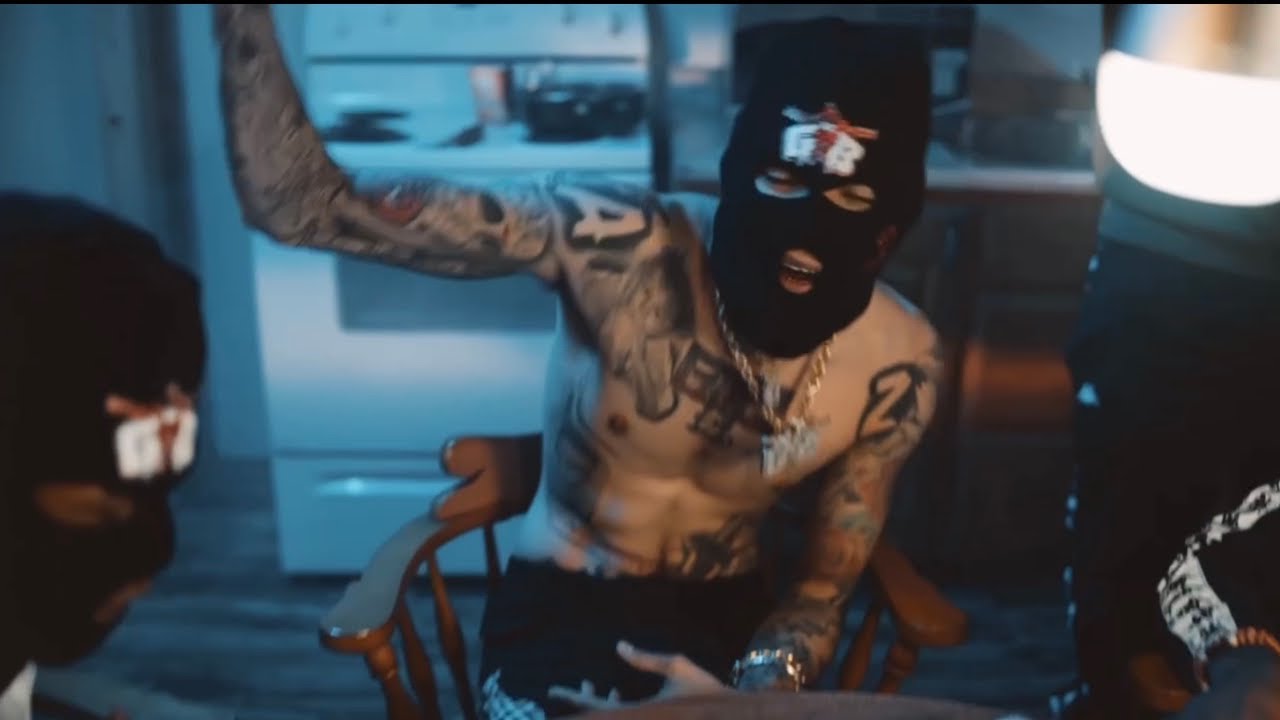 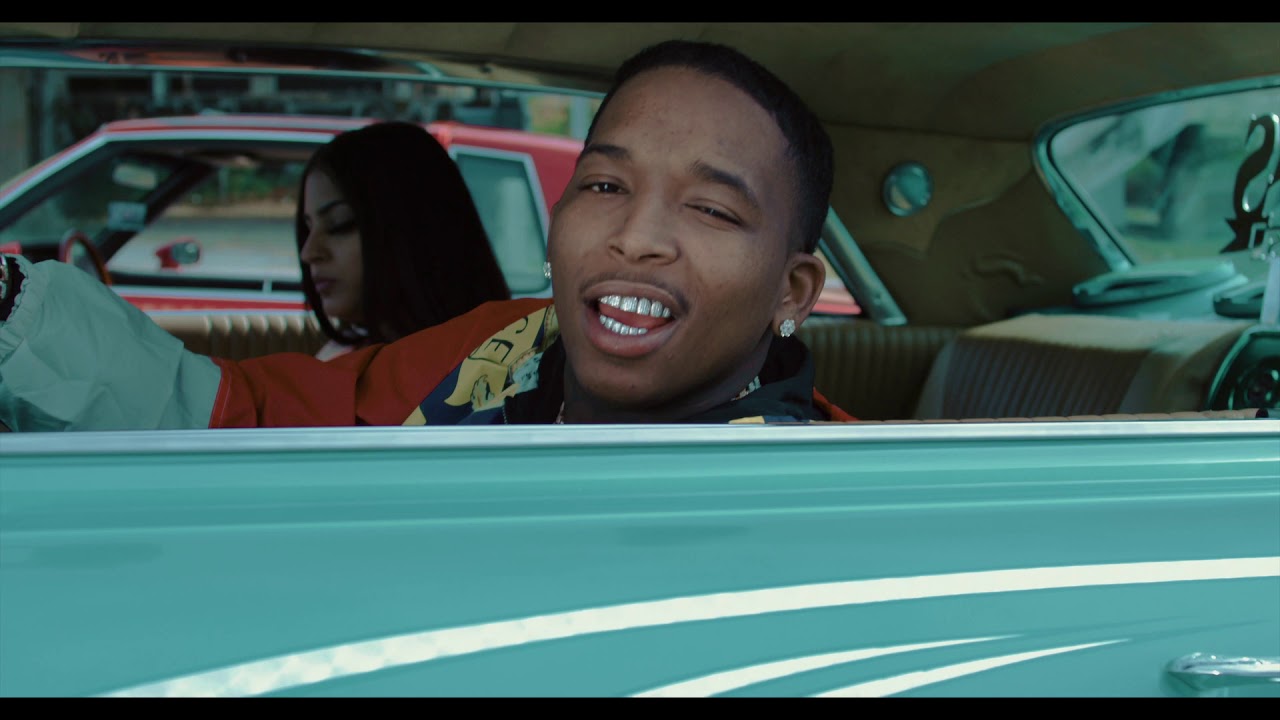 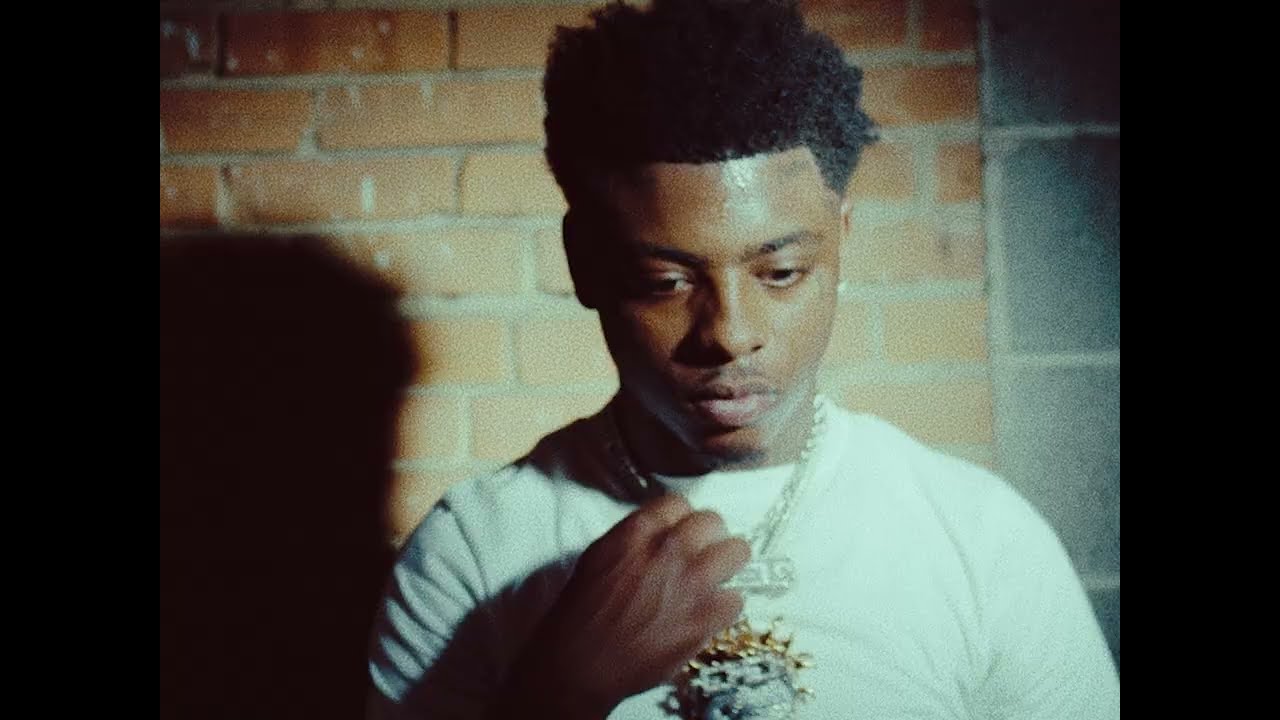 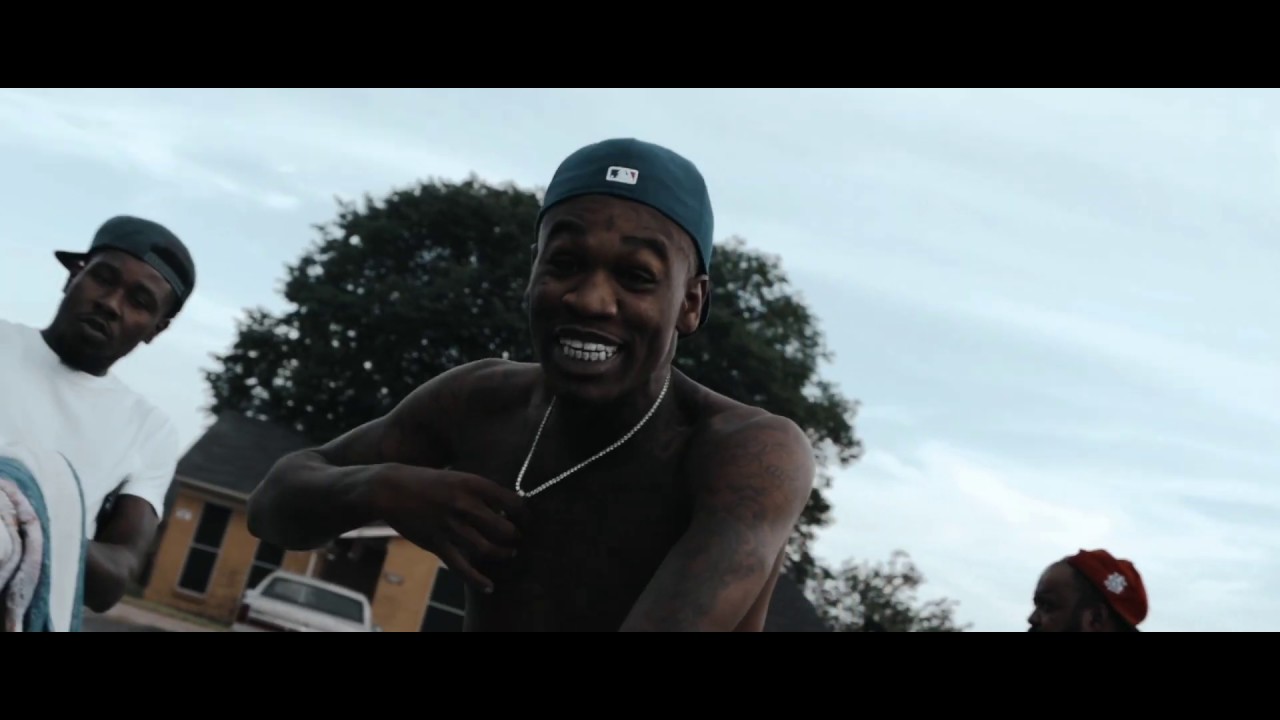 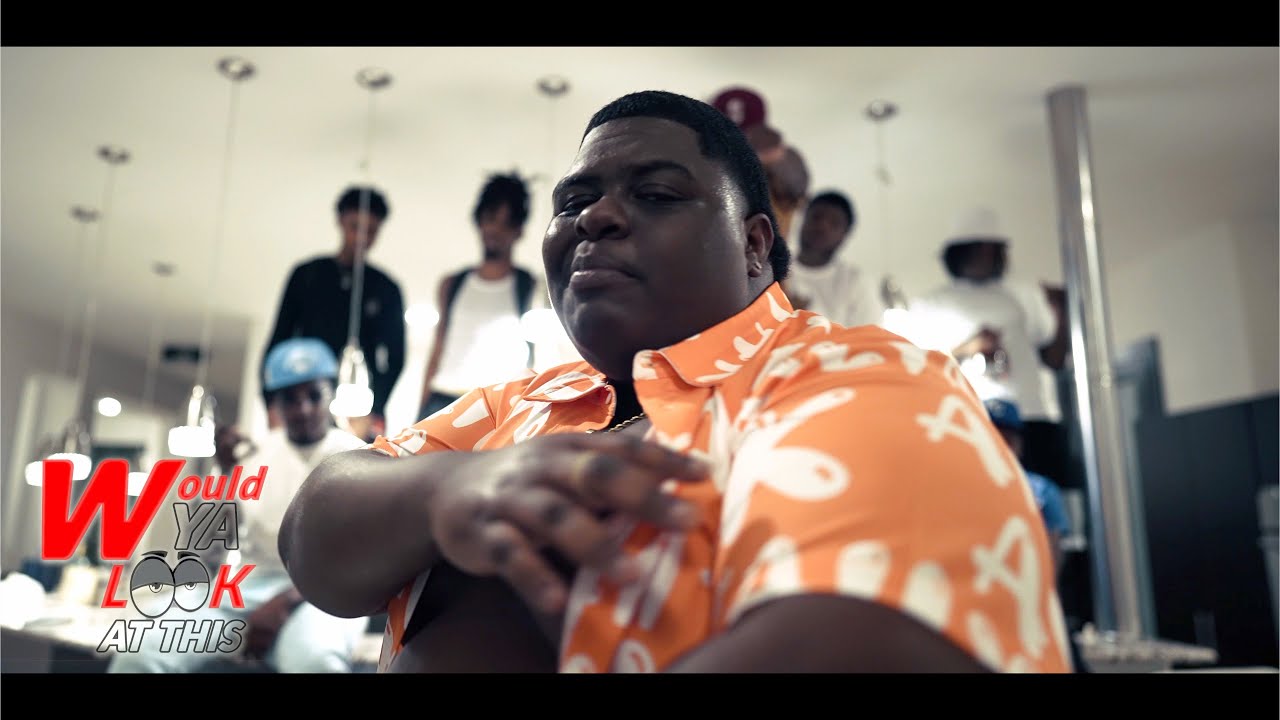 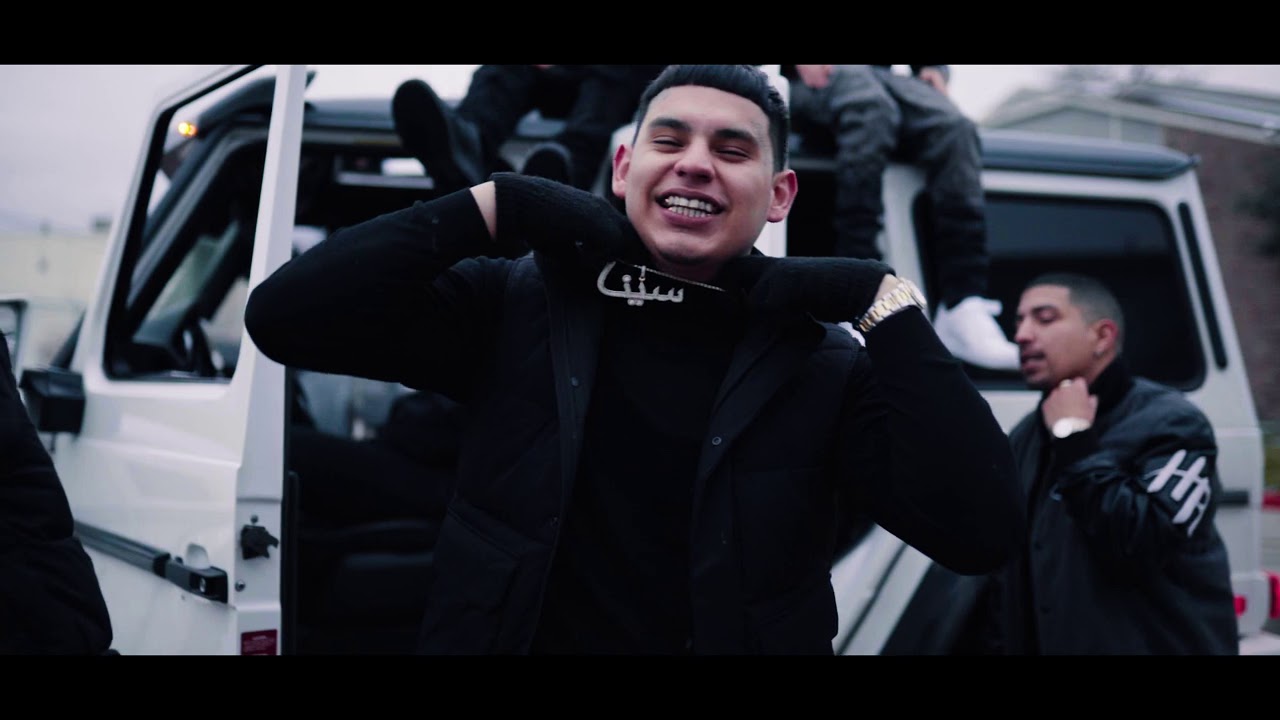 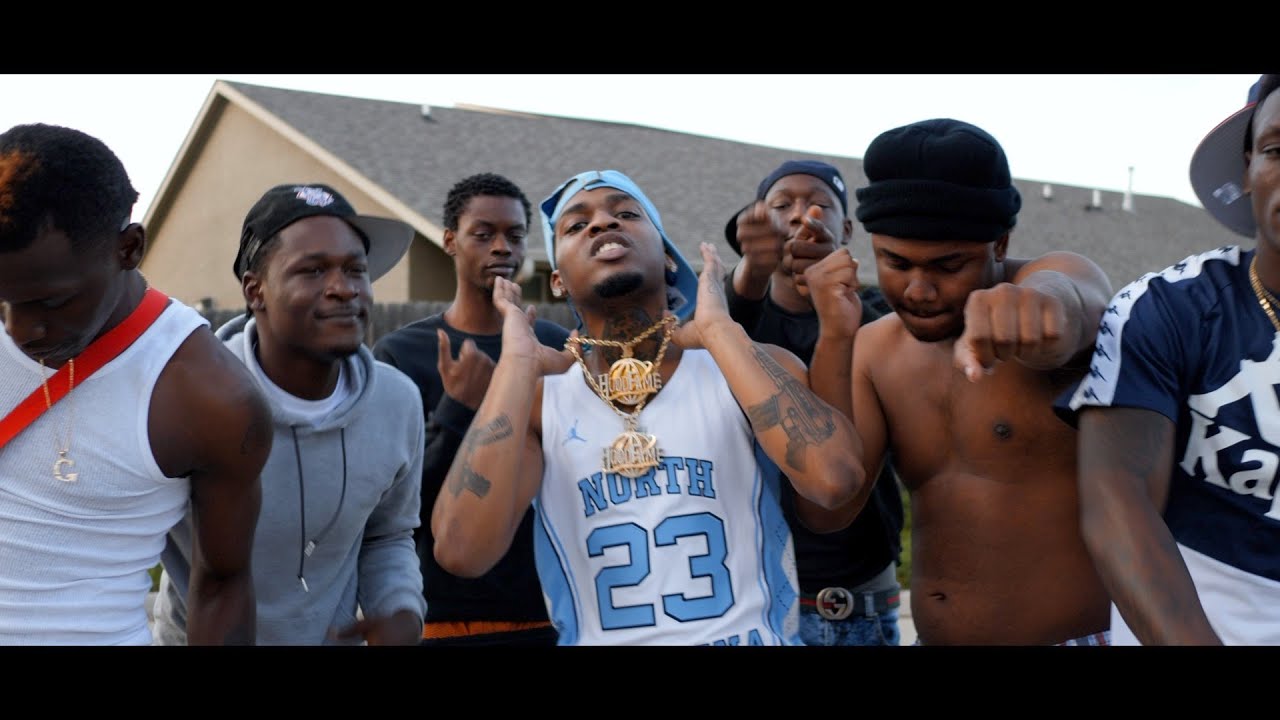 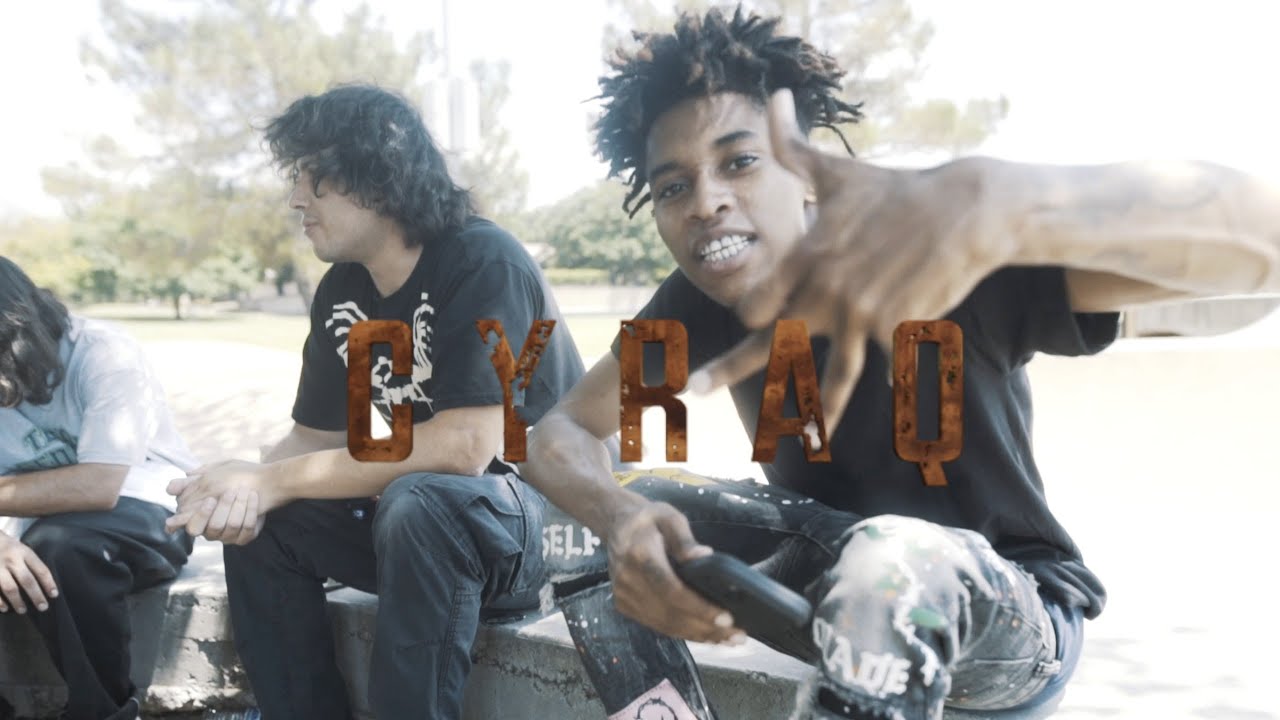 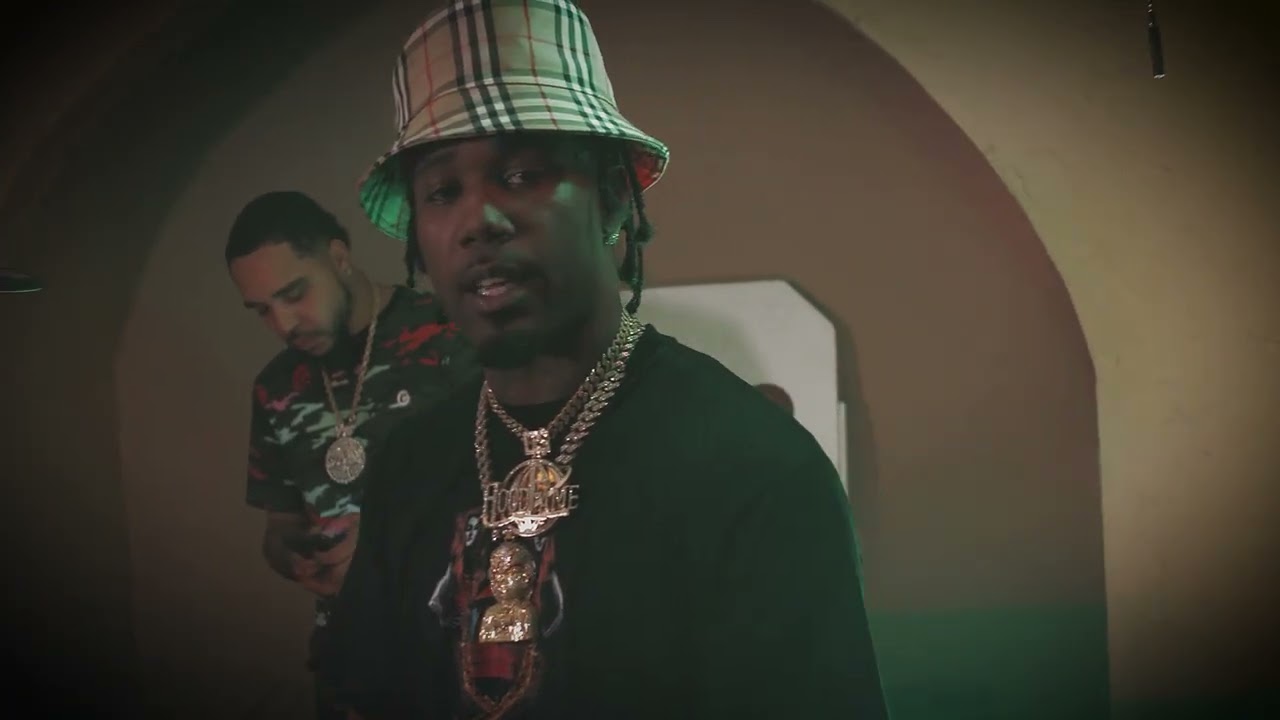 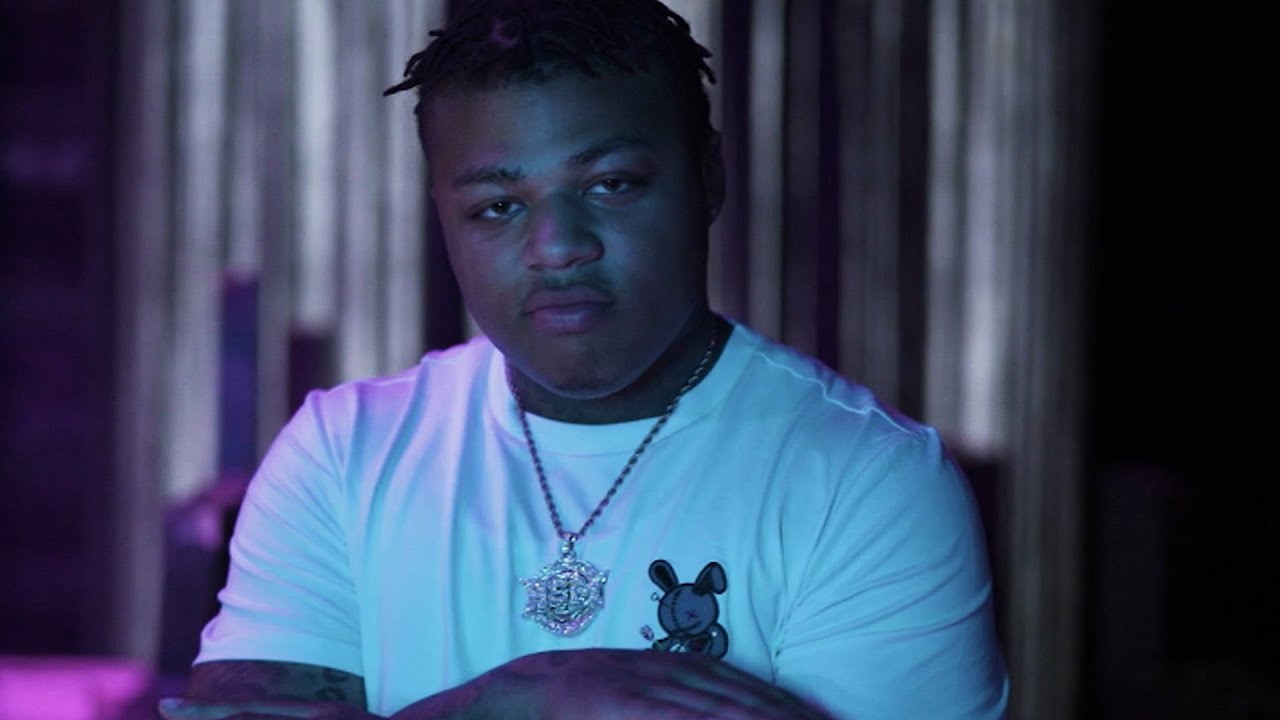 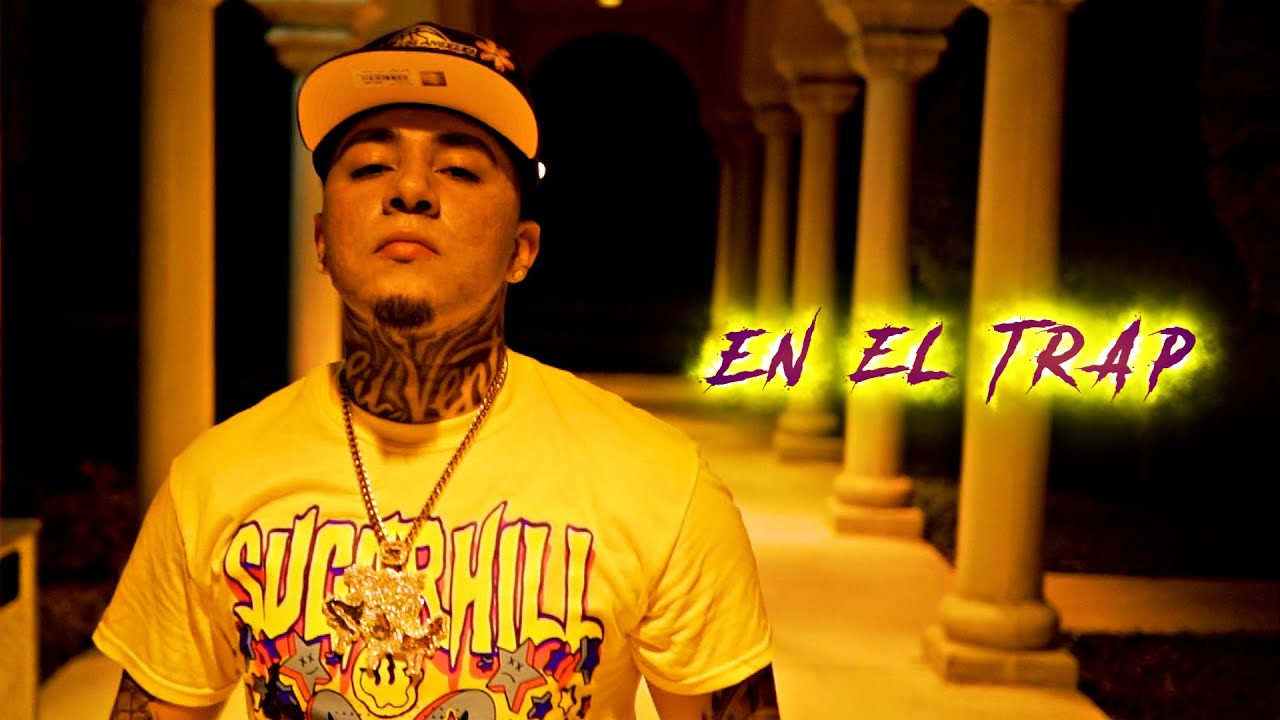 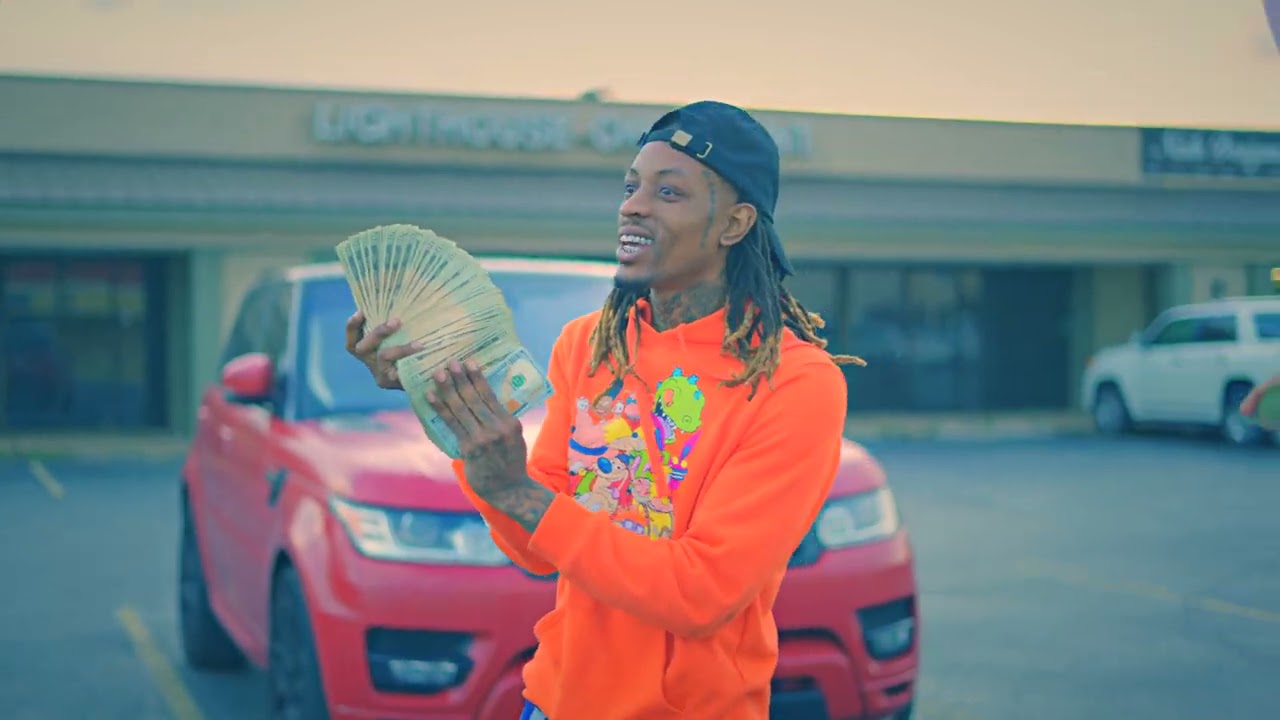 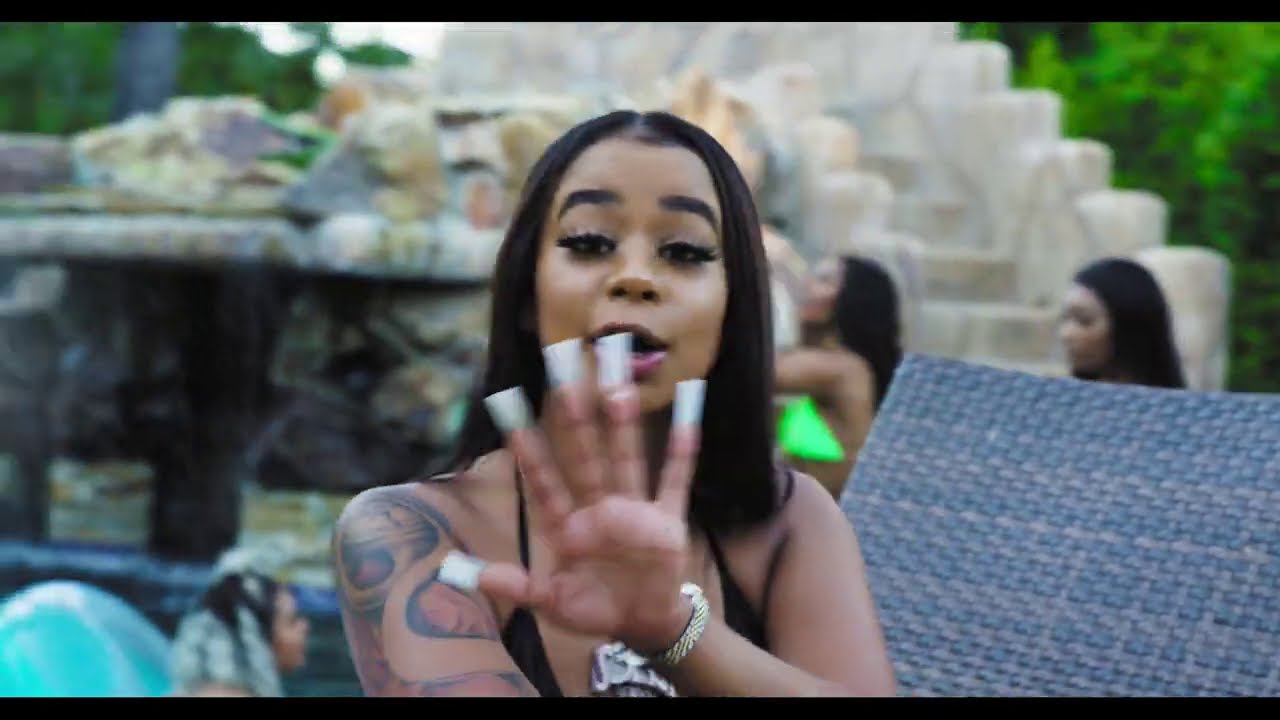 Top Youtube’s 0f rappers from Forth Worth & Dallas:

1 Map of the Dallas – Fort Worth Hoods