For the longest Houston rappers and the culture of Houston has been impacting the rap game and the streets nationwide.  With the South being the leader in hip hop, one must recognize the doors that the city of Houston opened for other cities.  With his Rap-A-Lot imprint, J Prince is one of the true forefathers of southern rap as he helped give the world the Geto Boys and one of the greatest rappers of all-time Scarface.

Houston is easily one of the top five rap cities of all-time due to the number of legends that the city has produced.  To begin, DJ Screw and the Screwed Up Click, which once consisted of Lil Keke, Fat Pat, Big Moe, Big Hawk, Z-Ro, Big Pokey, Lil Flip, and many more, has been one of the most important figures of southern hip hop.  Not only being the foundation that helped generated some of the South’s top rap artists, but the Chopped and Screw and the whole Houston culture was embodied within the Screwed Up movement.

On the North Side, DJ Watts and the Swisha House were starting their own movement. Not until the early 2000s did Swisha House become known outside of the North Side as it took Houston and the city’s culture across the nation.  Already making noise on North Side for some time, the song “Still Tippin”, featuring Mike Jones, Slim Thug and Paul Wall, took the world by storm and shed light on the hip hop and street culture of Houston.  With the new success, numerous of artists emerged from the Swisha House brand, Paul Wall, Chamillionaire, Mike Jones, Slim Thug, J Dawg, and many more.

Fast forwarding to over 20 years into present day Houston, the new generation of Houston rappers are making a name for themselves and presenting a new era for Houston rappers.  While some of the OG rappers from Houston, Slim Thug, Z-Ro, Lil Keke, J Dawg, and Trae Tha Truth, are still relevant and continuing their legacy this list breaks down the top current rap artists of today’s generation, shedding light on the new era of the Houston rap scene.

Within today’s era of rappers from Houston view artists like Megan Thee Stallion, one of the world’s biggest and most talented rap stars. Travis Scott, an artist alone has taken the rap game to levels never seen. Don Toliver, one of the rap game’s most unique artists who almost seems he was born to rap. Continuing with artists like Sauce Walka, the world’s biggest trendsetter, Maxo Kream, arguably the most lyrical street rappers, Lil Jairmy, Texas’ fastest rising rap star, and many more. 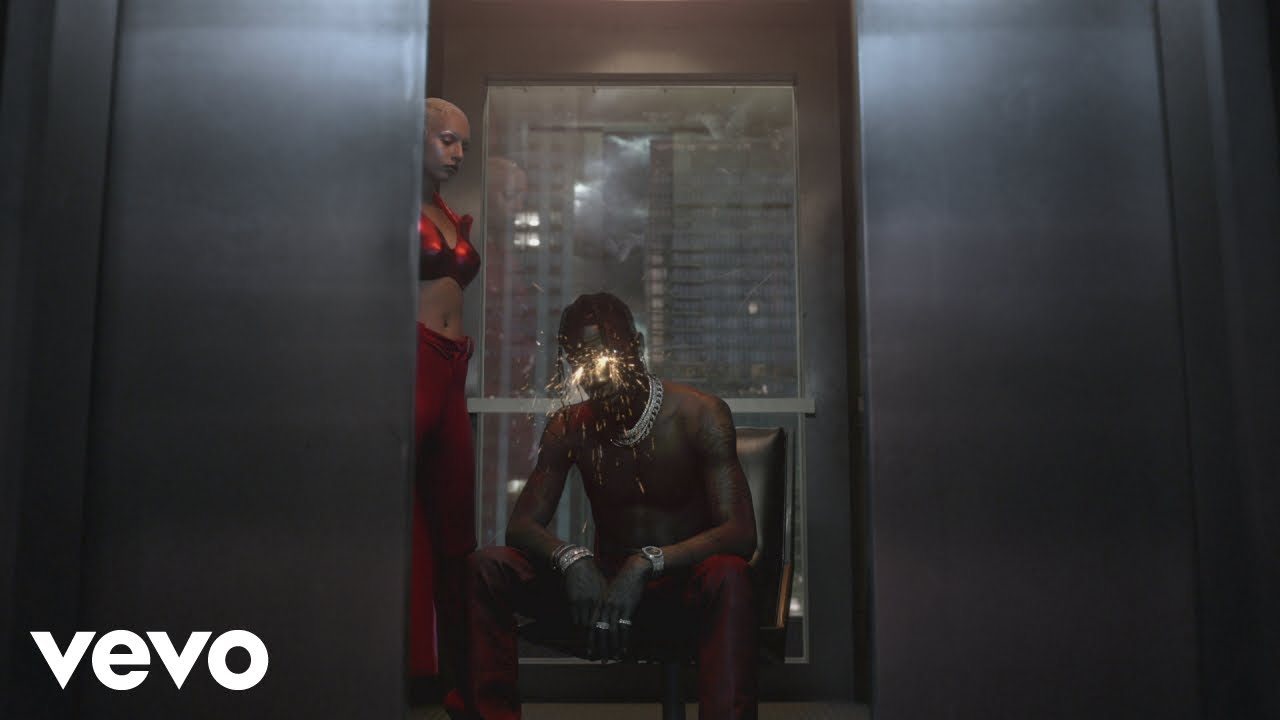 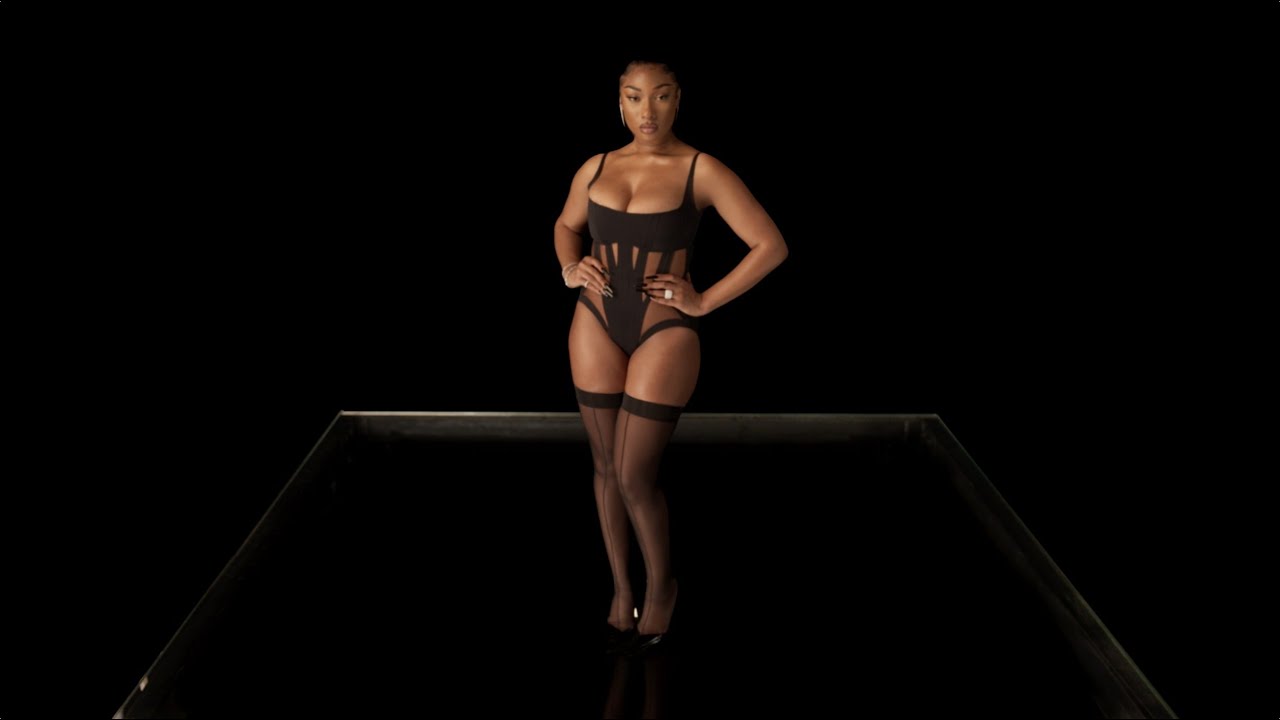 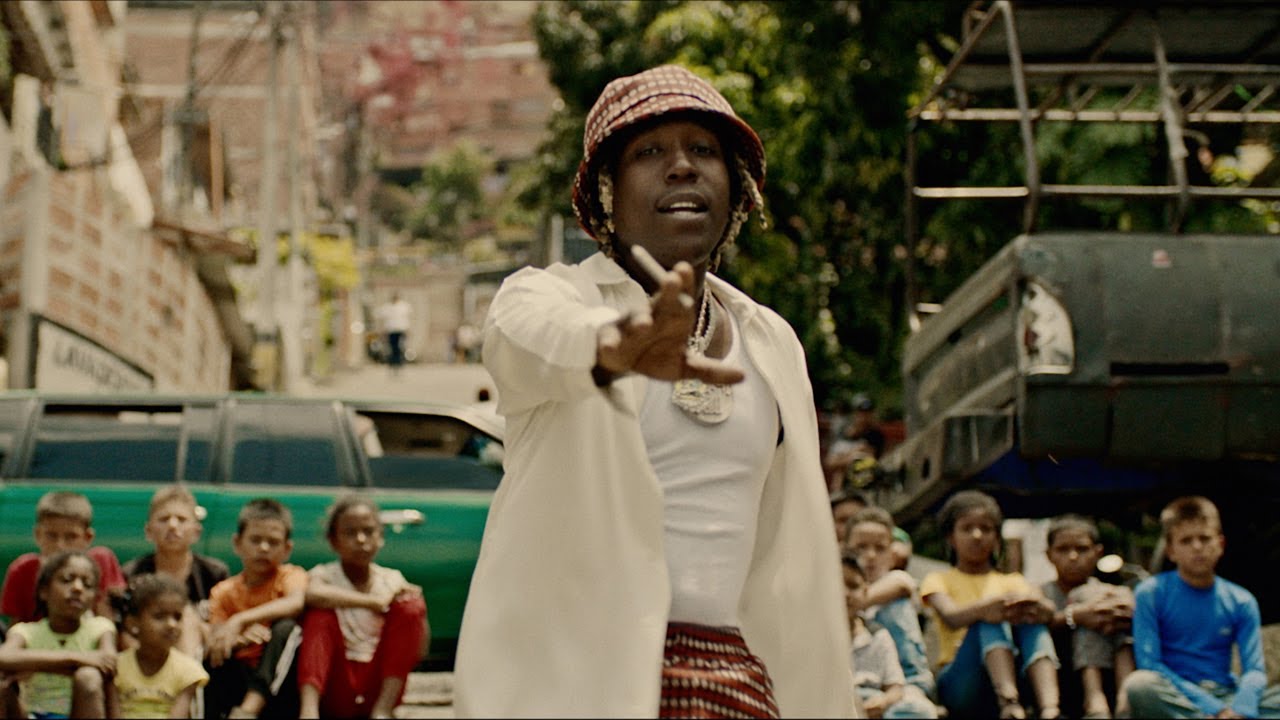 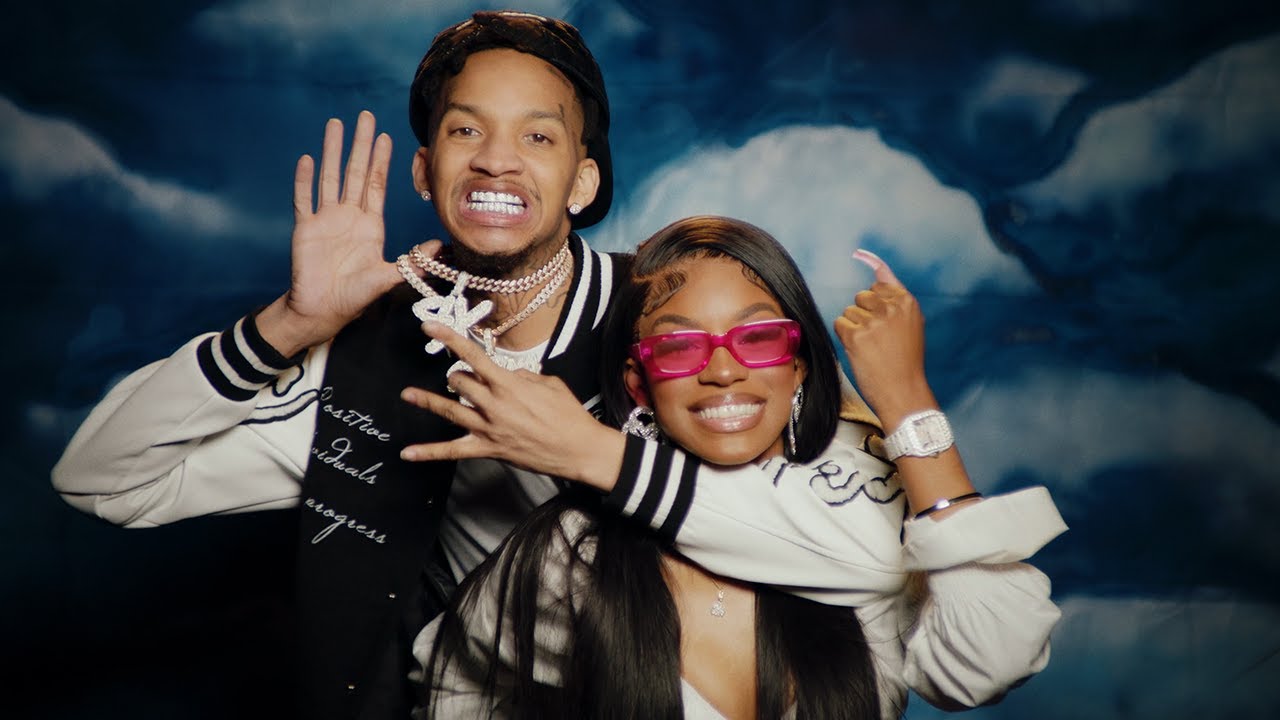 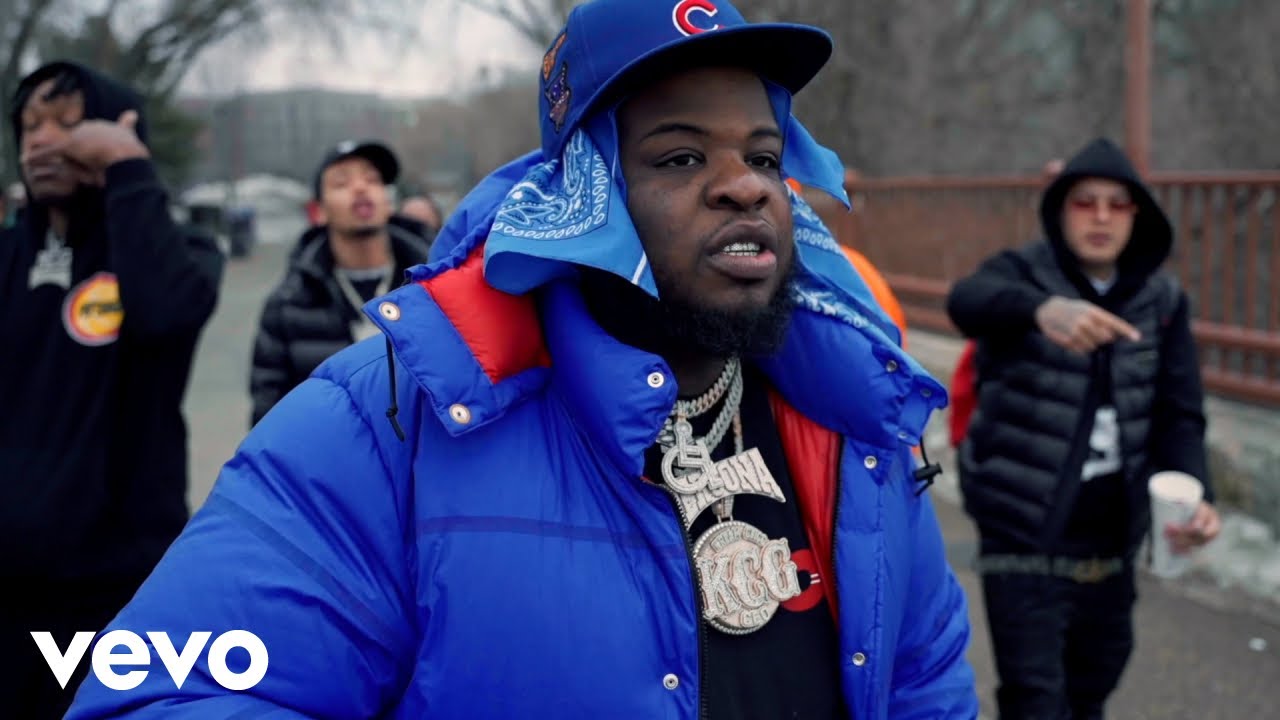 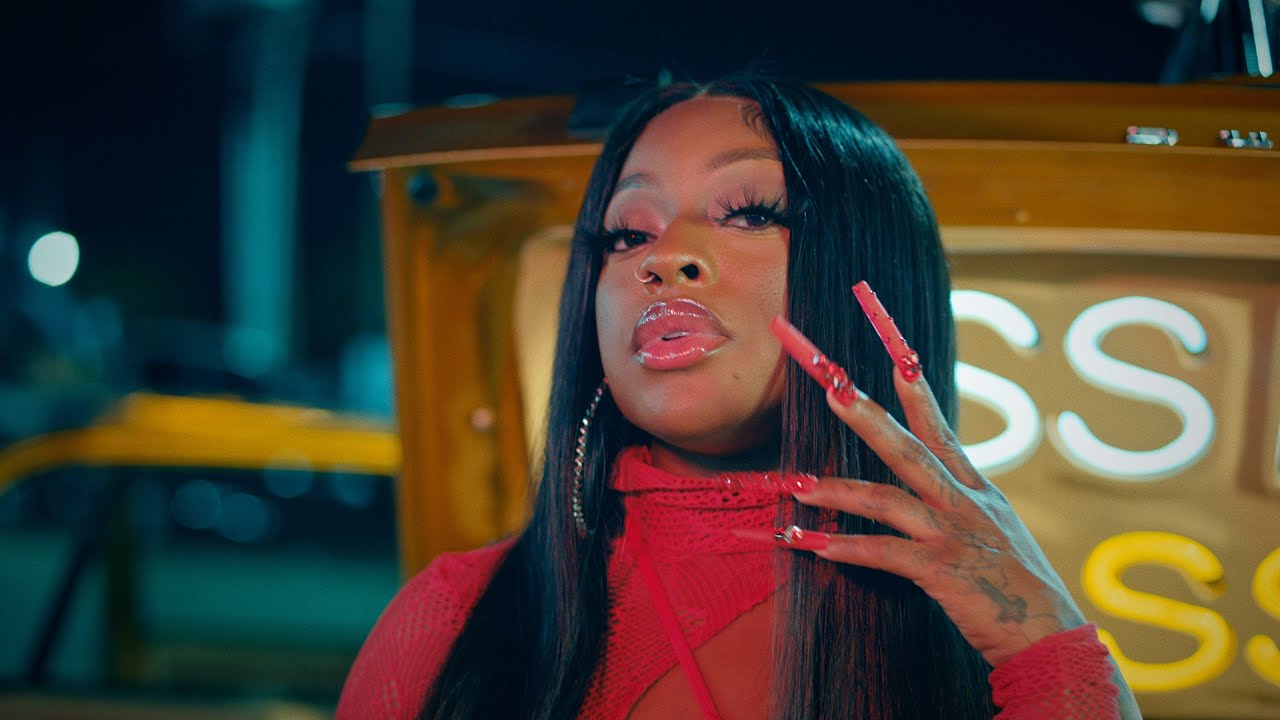 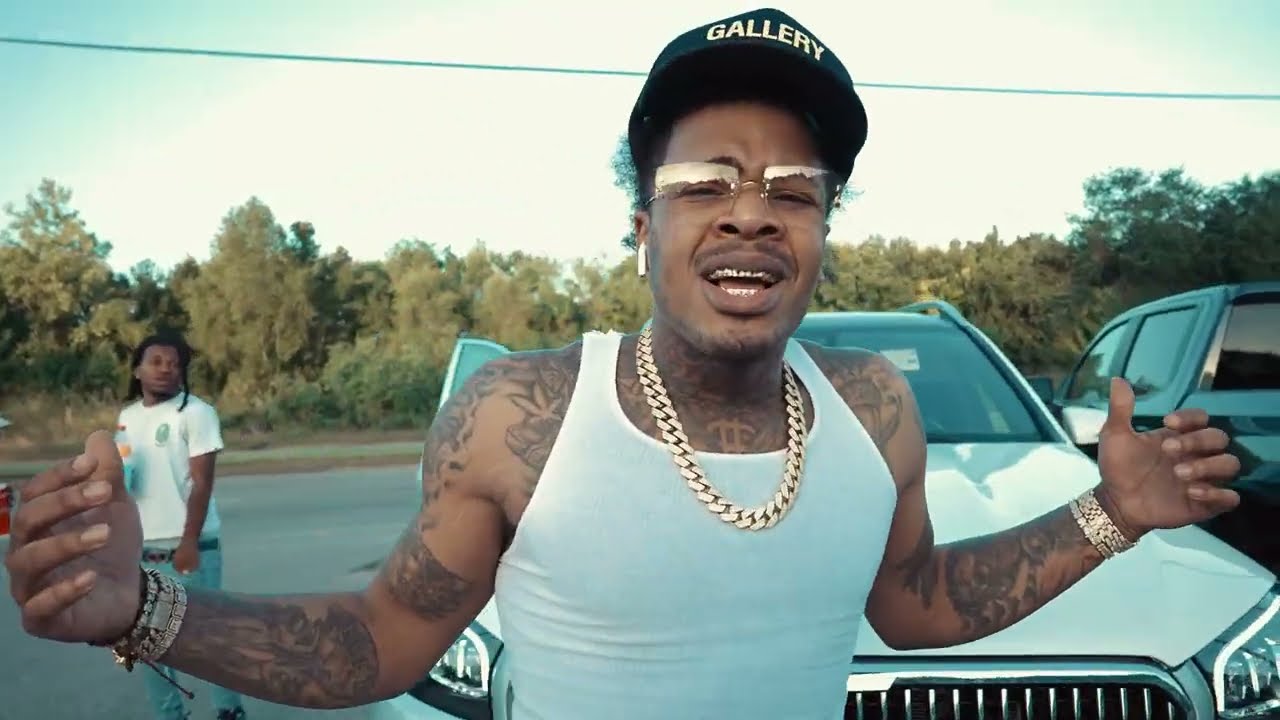 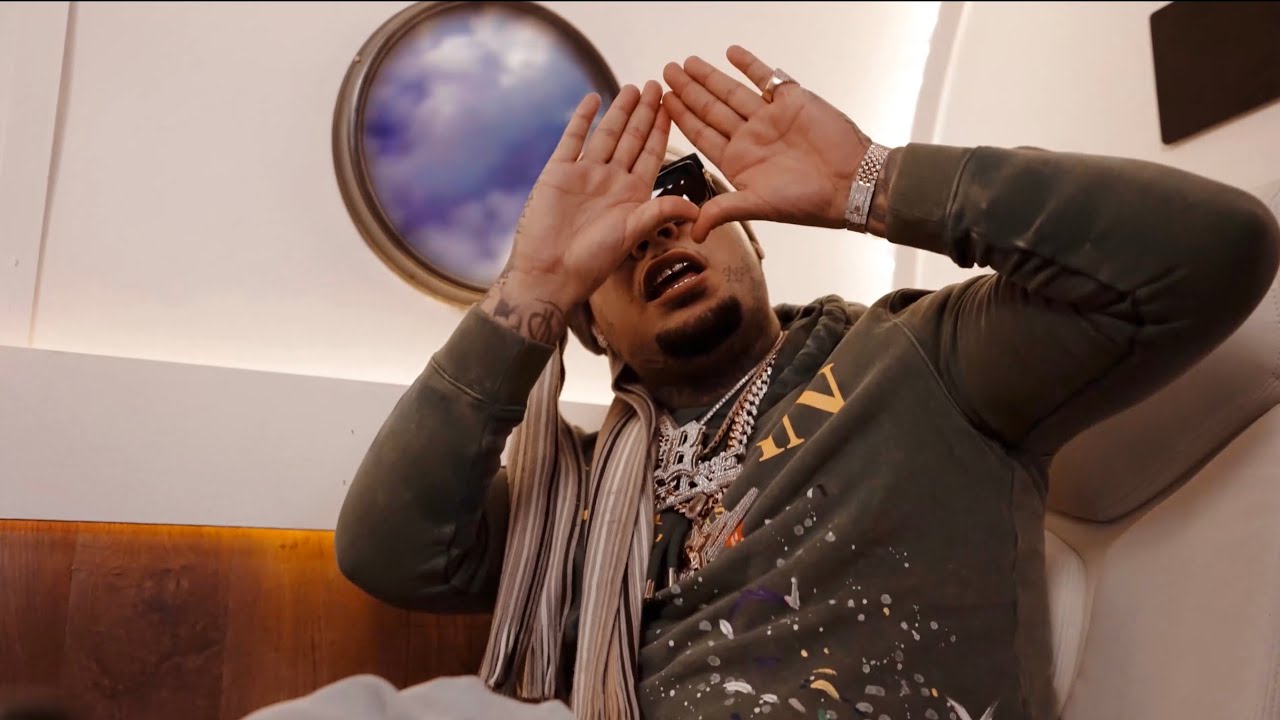 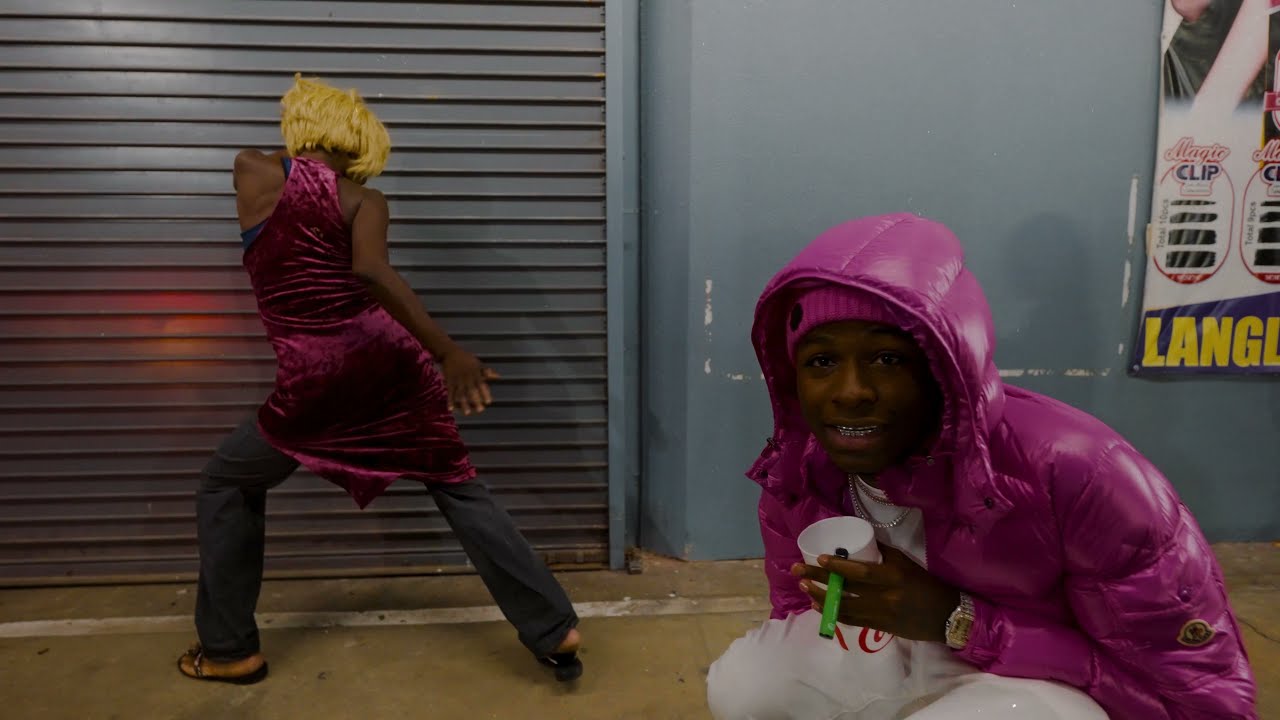 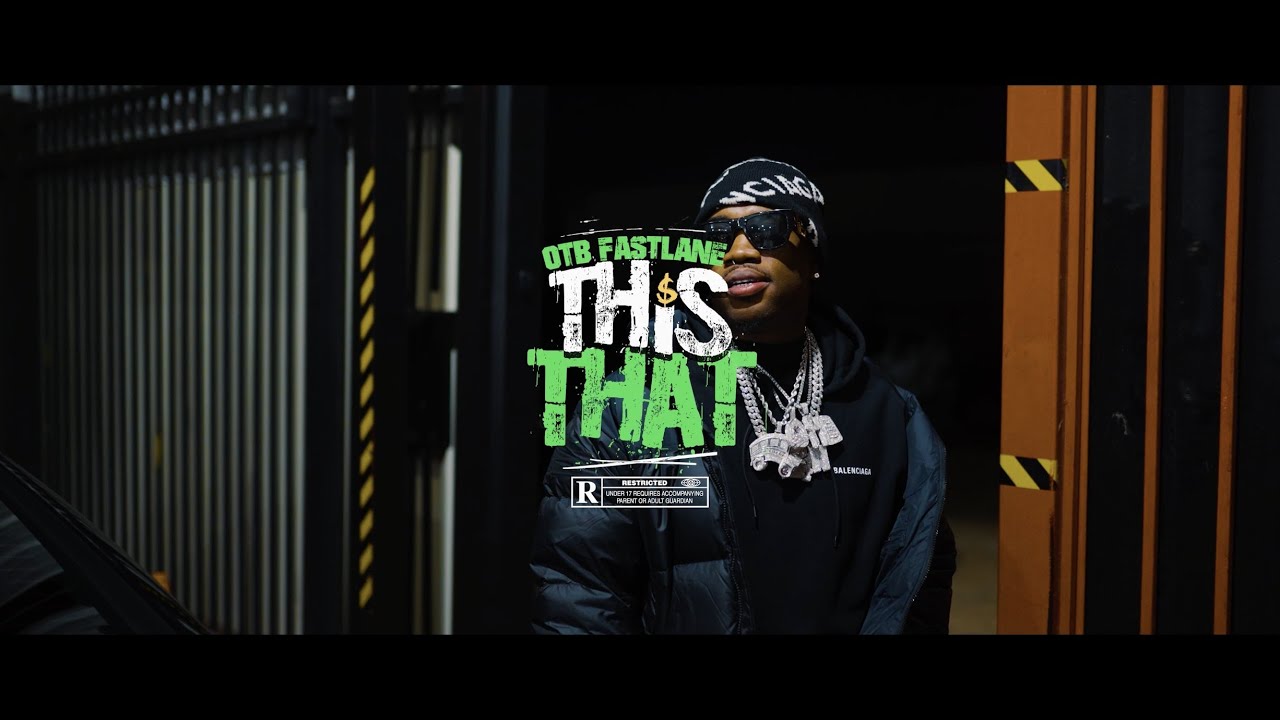 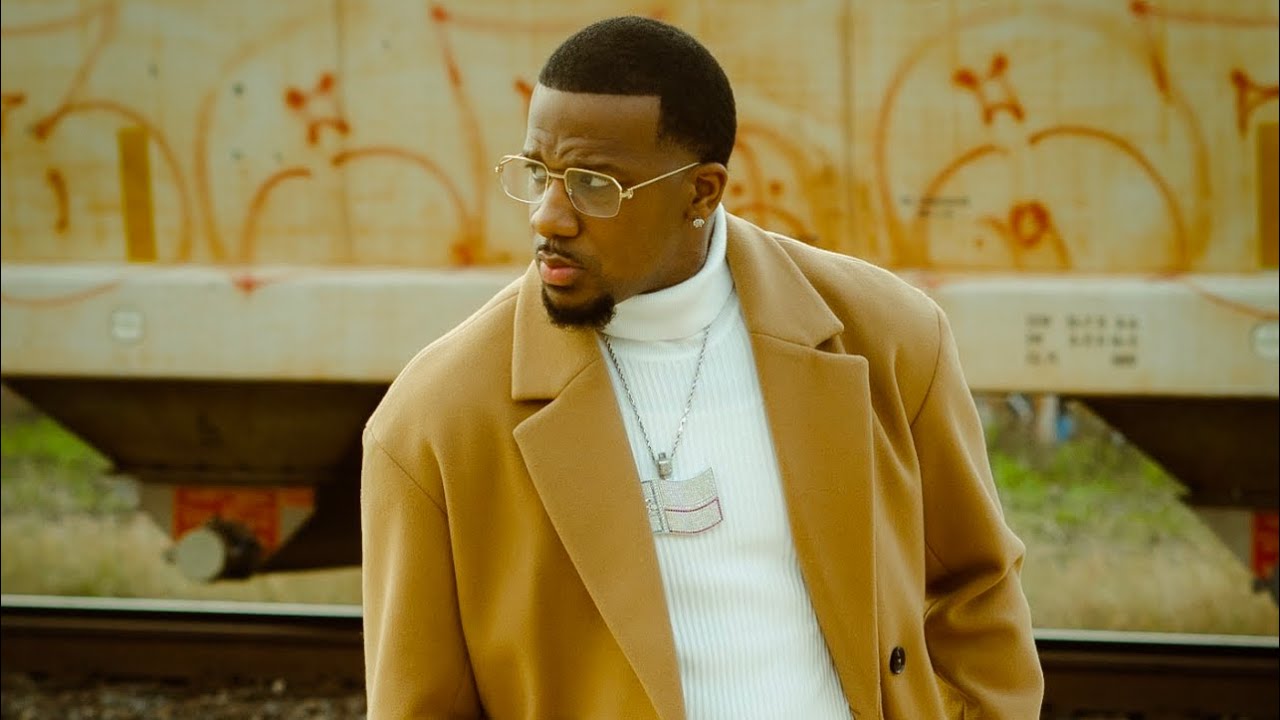 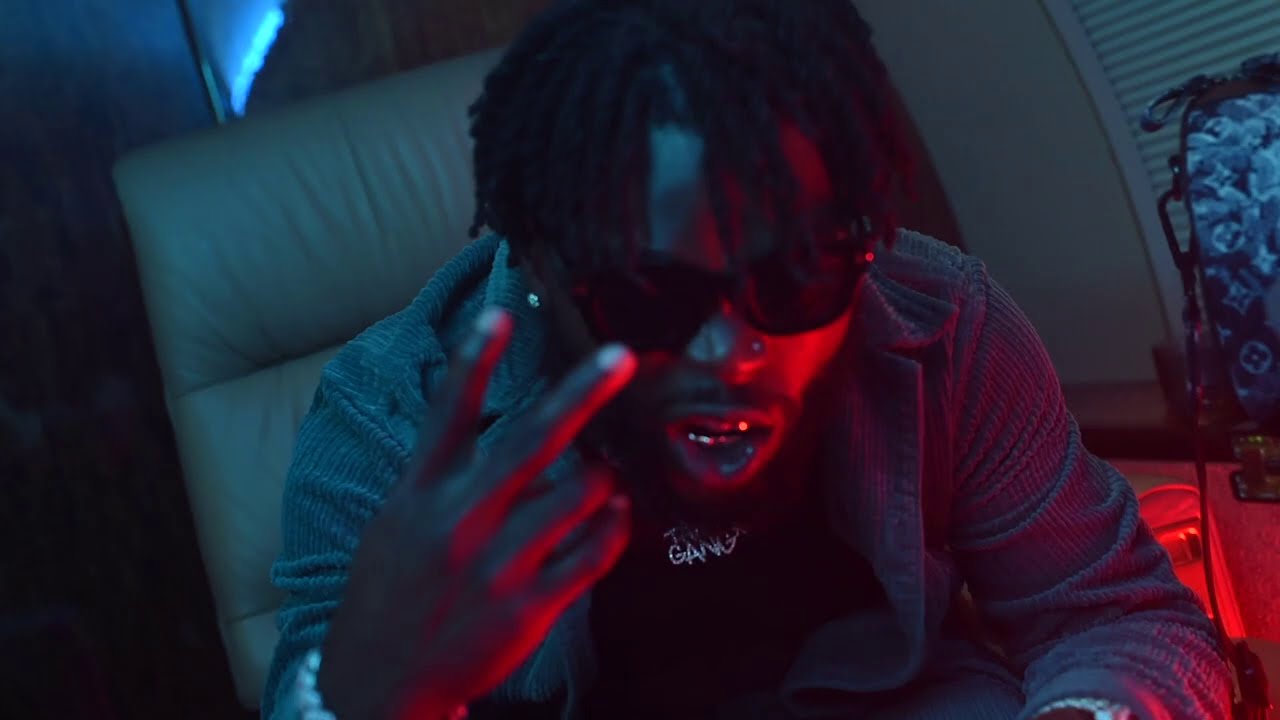