Directly in the heart of the Houston ghetto of the North Side and the South Side are various hoods that have an extensive background that produced a number H-Town legends with Houston hoods like Acres Homes, Fifth Ward, South Park, and much more.

Houston, Texas is a city that is divided between the North Side and South Side and has for long been influential to ‘hoods, communities, and societies across the nation, from the city’s lingo of “Sauce” to the laid-back culture within streets of the Houston ghetto.

In one of the fast-growing cities in the country the city of Houston was originally much smaller with a bulk of the population living in the city’s wards and neighboring communities.  As slavery came to an end, freed men and women of rural communities in East Texas began to relocate into the city of Houston as many occupied the 4th Ward, while a smaller percentage of others decided to reside in the city’s 3rd and 5th wards.

Today, the population growth of the city has expanded the communities to consist of Houston hoods on every side of town, from the Northwest and Northeast to the Southeast and Southwest to the East Side.

A trip to the South Side of Houston will lead one to witness the childhood homes of numerous Houston legends like Z-Ro of Mo City, Lil Keke of South Park and the legendary DJ Screw and the Screwed Up Click.

To start, the Southeast of Houston consists of 3rd Ward, Yellowstone, Sunnyside, South Park, and South Acres.  Within these communities there are numerous Houston hoods like the Cuney Homes, Herschelwood, Bricker Park, Cloverland, the Dead End and more. 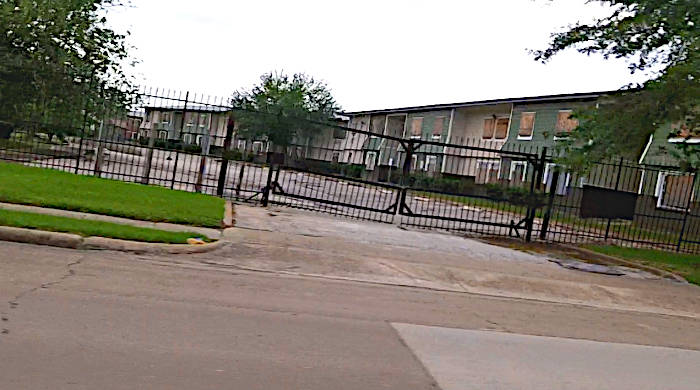 The Third Ward, which is near MacGregor Park and Texas Southern University, has been one of the largest black communities in the country, since the beginning of the 1900s, and was once famously known for local entertainment and hundreds of black-owned businesses. 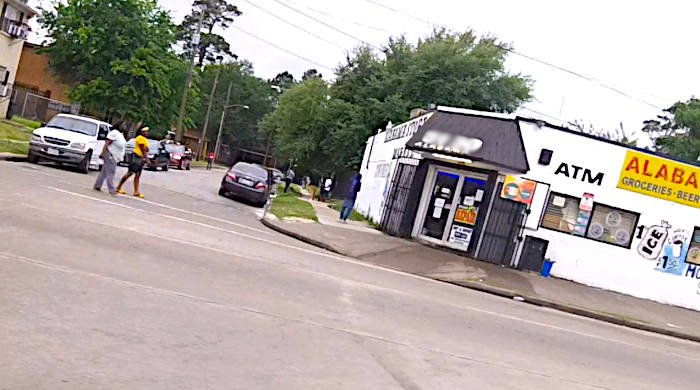 The heart of Houston’s Third Ward.

After the removal of segregation laws during the 1960s, former all-white communities were now having black families to relocate into multiple neighborhoods of Houston’s Southeast side, areas like South Park and Sunnyside as blacks were beginning to leave the Third Ward.

From Hiram Clarke to Mo City (Missouri City) to Alief, the streets of the Houston ghetto within the city’s Southwest side have the largest territory expanding from Dairy Ashford to Alameda Road. 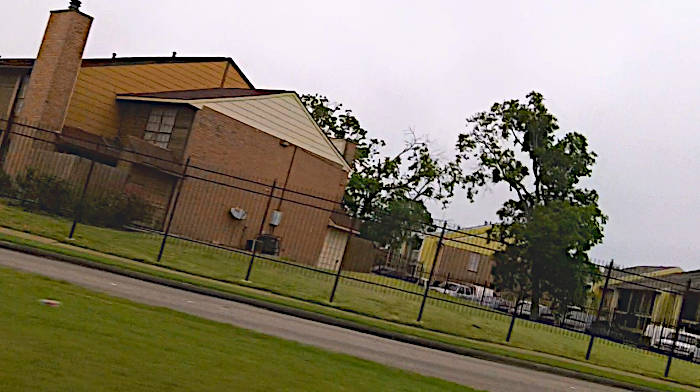 One of the numerous apartment complexes of Alief.

With Alief being a highly density populated area of apartment complexes, like Braeswood or Forum Park, and MO City and Hiram Clarke consisting of multiple ‘hoods and subdivisions, Southwest Houston seems to hold much of the Southside’s population.

The urban population of Southwest Houston began to grow during the 1970s, beginning with Hiram Clarke, and continued during the 1980s and 1990s into the Missouri City and Alief communities.

From the Fifth Ward to Kashmere Gardens to the multiple neighborhoods along Homestead, and not to forget Lakewood and Wayside, Northeast Houston consists of many iconic communities and produced a number of local and national legends like J. Prince, George Forman, and Slim Thug.

Just north of downtown is the Fifth Ward, which was once one of the city’s most thriving areas as Lyons Avenue was the heart of the community that was filled with a number of black owned businesses.

After the removal of segregation laws by the 1960s, former all-white communities were now having black families to move into the neighborhoods of Houston’s Northeast side, like Trinity Gardens and Kashmere Gardens, as blacks were beginning to leave the Fifth Ward.

By the 1970s, Houston’s black population dominated the city’s Northeast side as areas like Wayside, Lakewood, and Homestead, from Rosewood to Riverwood, were predominantly African American.

West of Interstate 45, the Northwest Side grew out of the historic black communities of Acres Homes and Studewood into various neighborhoods like Inwood, Yale Street, Carverdale, and Greenspoint. 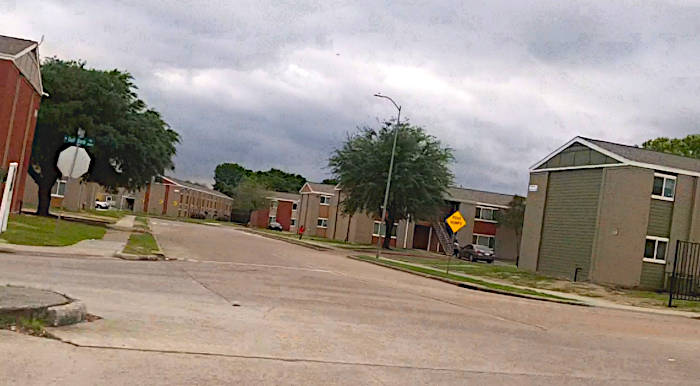 The largest community of the North Side is Acres Homes.  A large area expanding from Gulf Bank to West Tidwell has been known for sections like Garden City, Tidwell, Gulf Bank, Copper Tree, Carver Road, Lincoln Park, Lincoln City and many others.

Acres Homes is a diverse community between its makeup of apartment complexes like Garden City, neighborhoods like Lincoln City, or rural areas that resemble small farmlands between Tidwell and Little York Road. 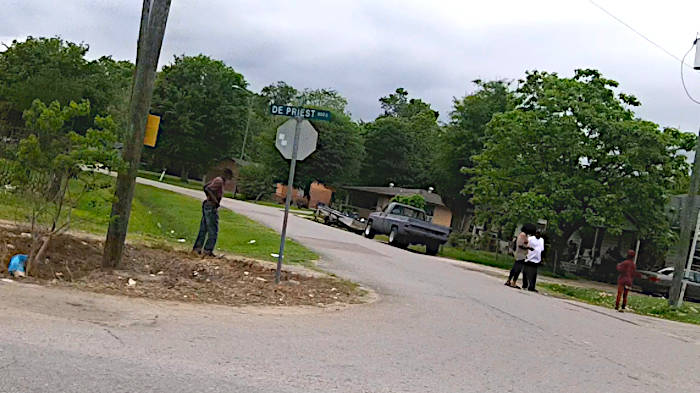 Originally called Acreage Home, African-Americans have been occupying this section of Houston since the beginning of the 1900s as the community would continue to grow year by year with developments of neighborhoods and housing complexes.

Currently, the urban population of Houston for the past couple decades having been moving outside of the Sam Houston Tollway in areas like Greenspoint or Cranbrook, which makes one wonder what the future of the North Side’s black population will be.