In the heart of the Midwest resides a city that has produced a handful of rappers from Kansas City.  A city with its own style, persona, and culture, there is not a place in the country that can be compared to the city known as Killa City.  Not the largest city, with heart of the community being along Prospect Ave. on the East Side and South Side, but the city is still large enough to produce a rap scene and to have a market in hip hop.

Long before the rise of Kansas City rappers, and the start of hip hop music in general, music within the city’s black and urban community was based around jazz and blues music in the historic area of 18th and Vine.  Fast forwarding decades later, music for the community east of Troost Avenue, the city’s historical racial dividing line, is centered solely around rap music.  Some of the earlier pioneers of the Kansas City hip hop scene were artists like Tech N9ne, Fat Tone, Krizz Kaliko, Kutt Calhoun, Ghetto Kaos, Skatterman, Snug Brim, Rich The Factor, Rondoe, The Popper, and many more that have paved the way for today’s Kansas City rappers.

The biggest artist to truly represent Kansas City has always been Tech N9ne.  From the heart of the city’s South Side, Tech N9ne began his career as a true street artist and became regionally known after the club hit “Let’s Get F***ed Up” with 57th Street Rogue Dog Villains.  Eventually Tech N9ne would surpass the local market and become internationally known, along with his Strange Music brand.

Historically, Kansas City has always had ties with Bay Area hip hop, leading to an influence within the local community and rap scene. Eventually, rappers from Kansas City have came out of the shadows of Northern Cali. Beginning with artists like Young Devi D, Dellio, Dre Youngin, and a handful of others, the new generation of Kansas City rappers that began during the mid-2010s has continued to expand year after year, especially with the help of rappers like Young Cat. 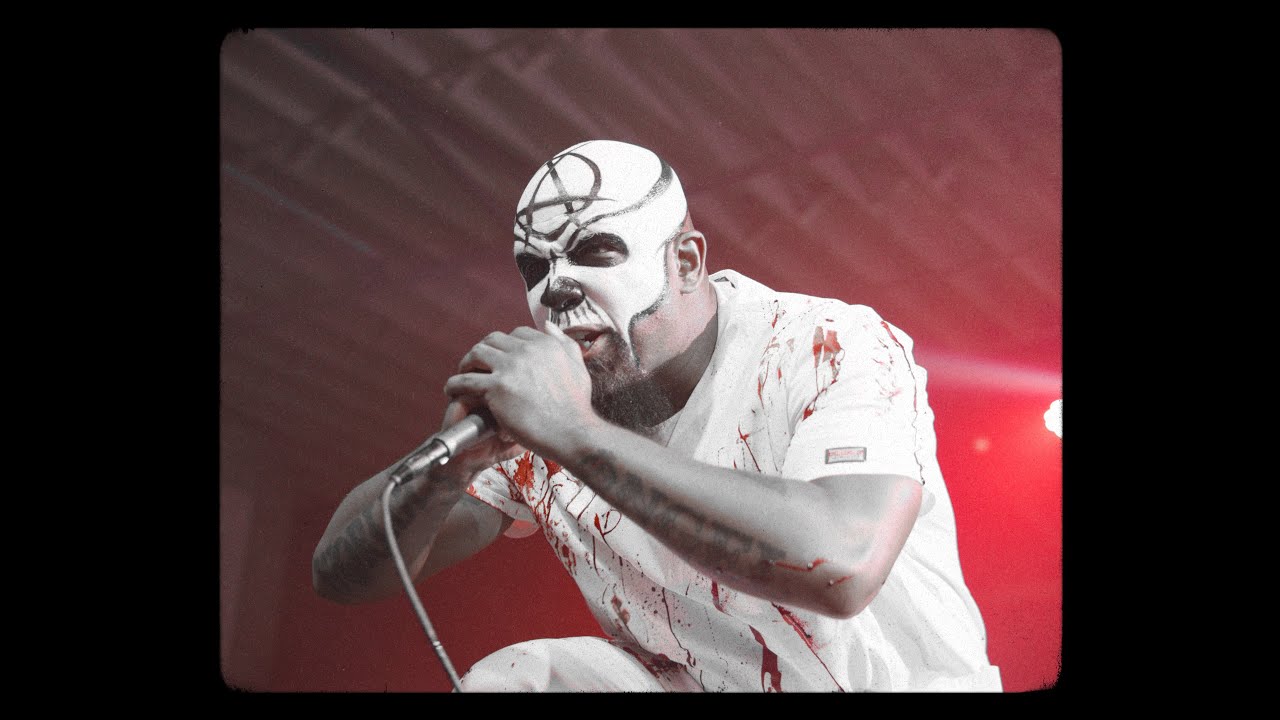 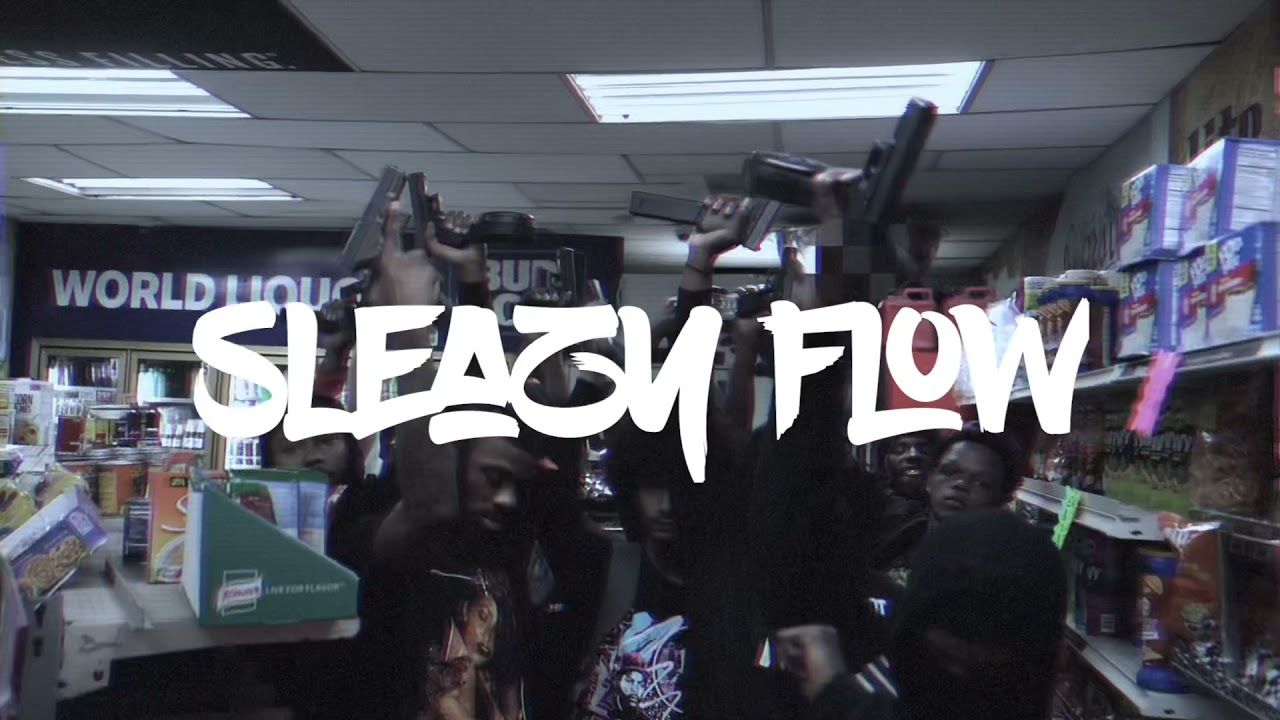 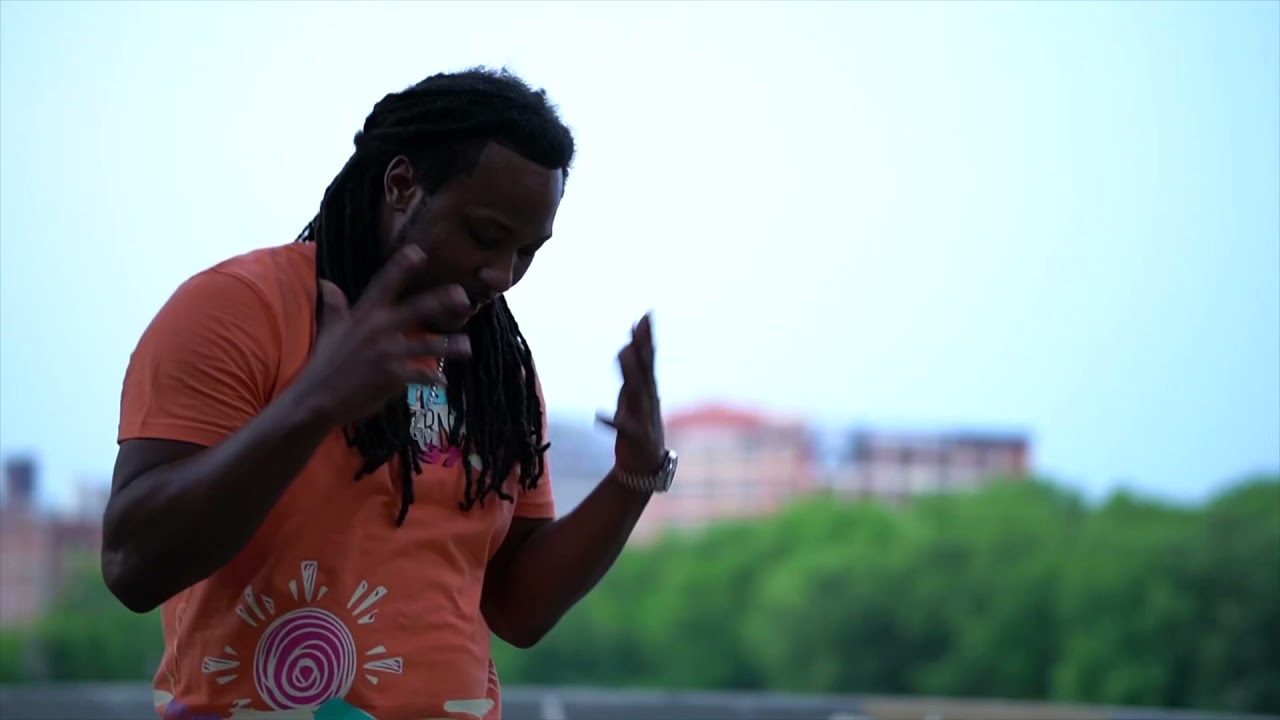 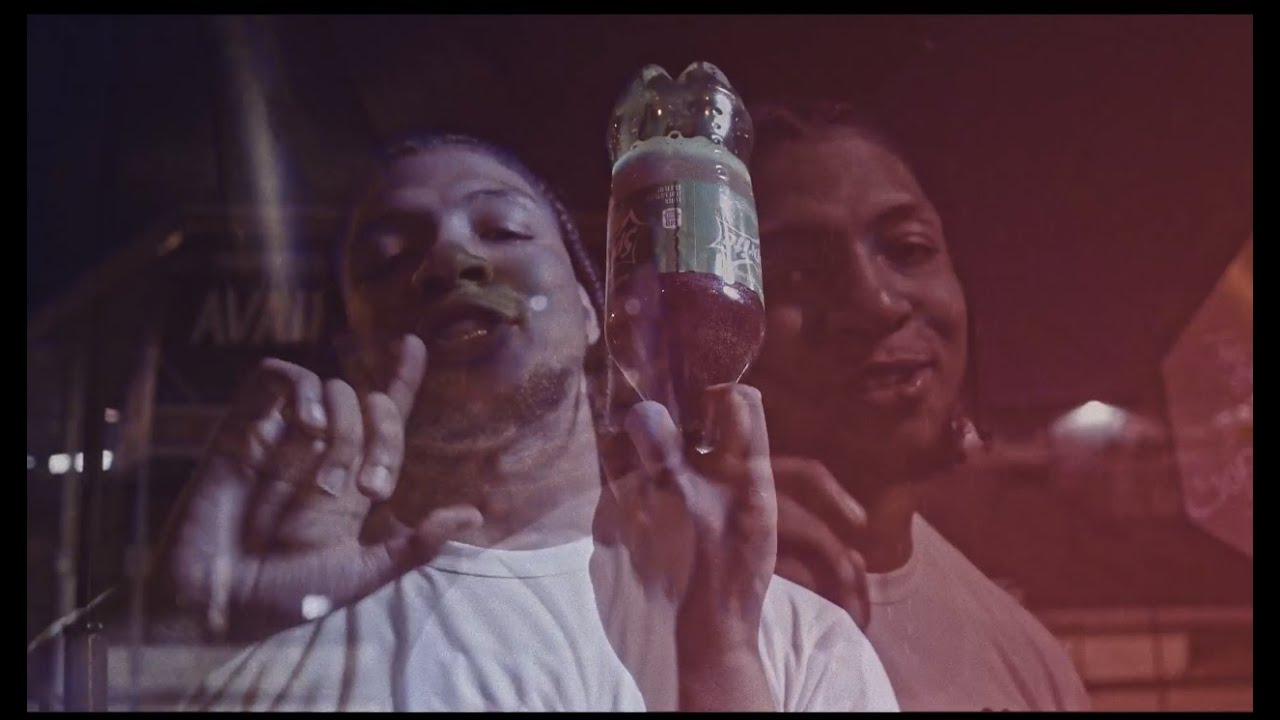 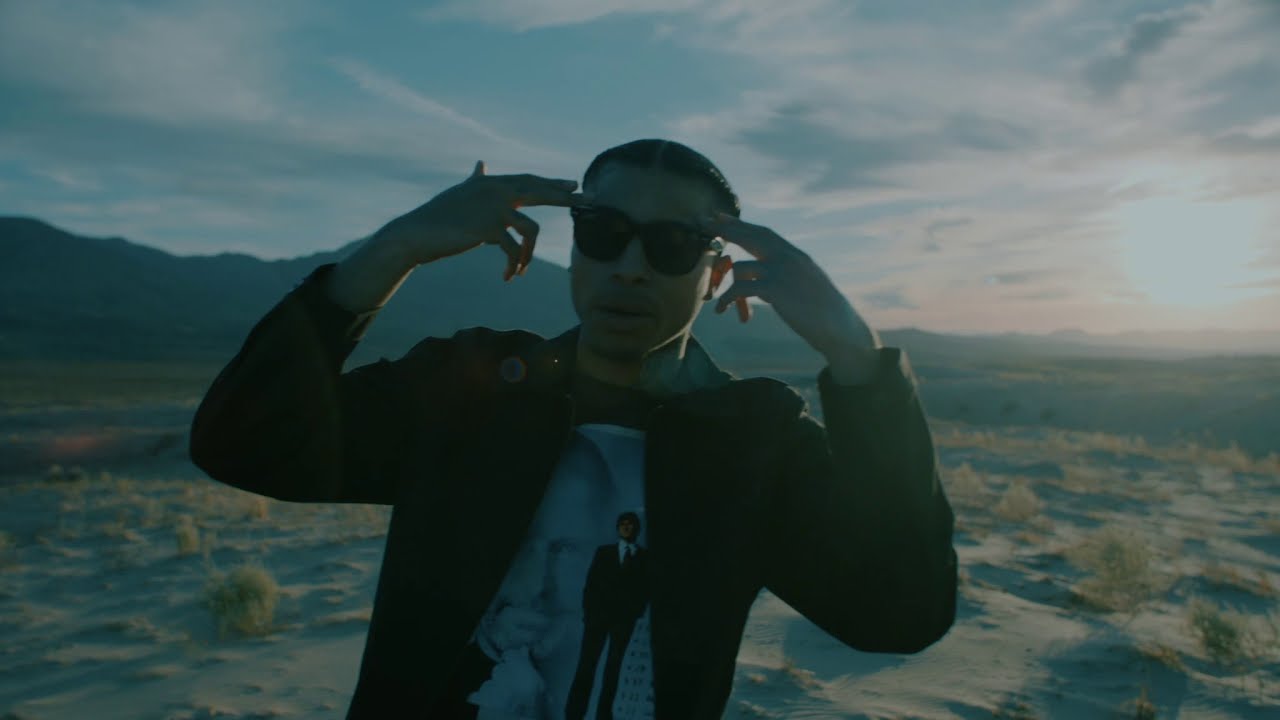 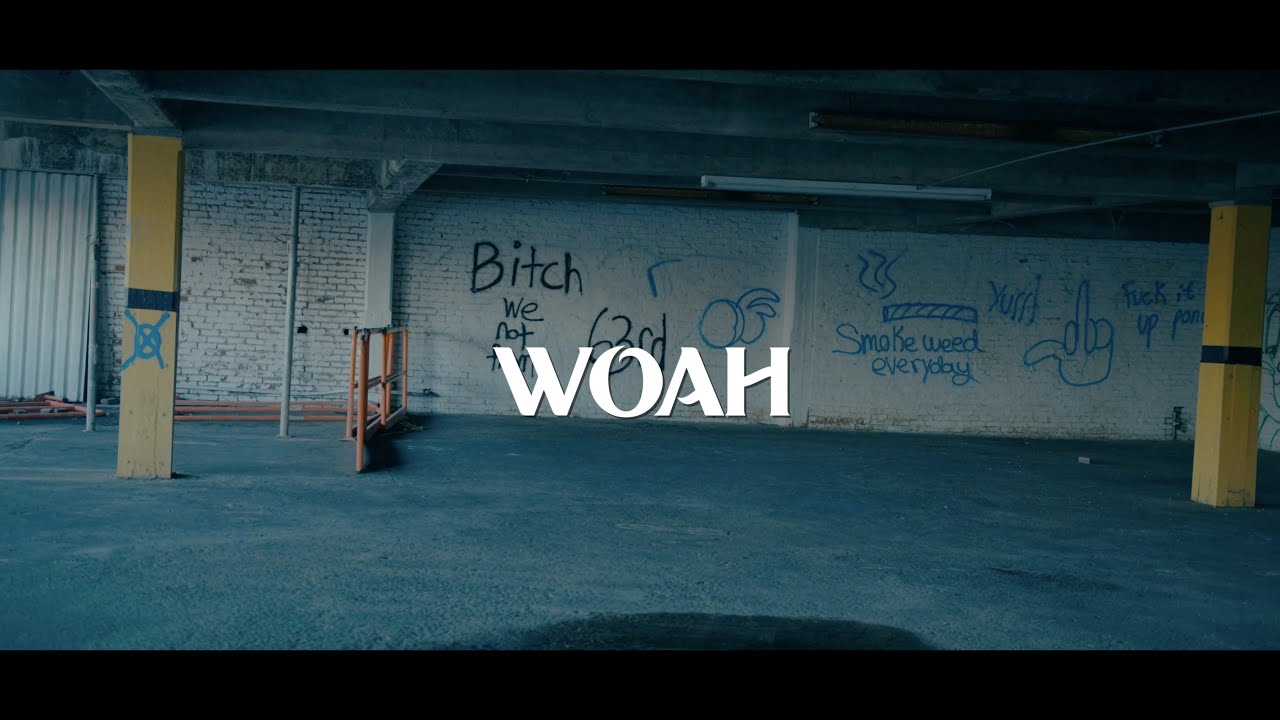 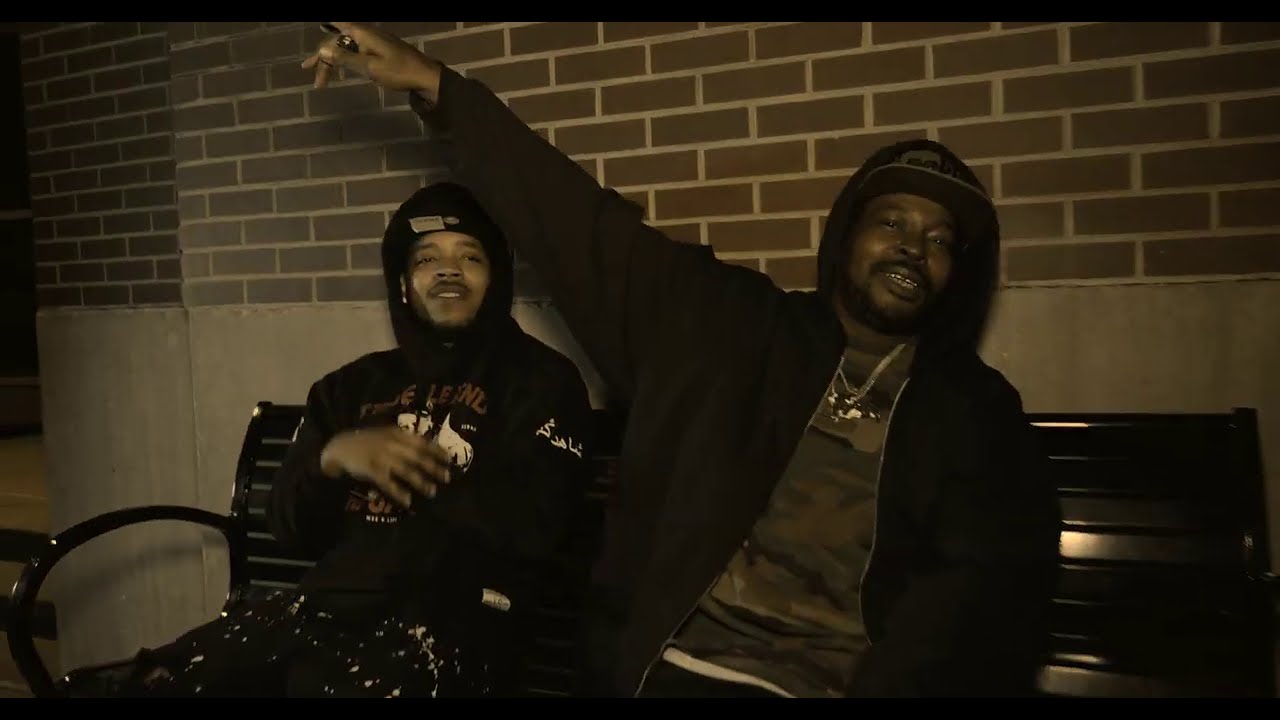 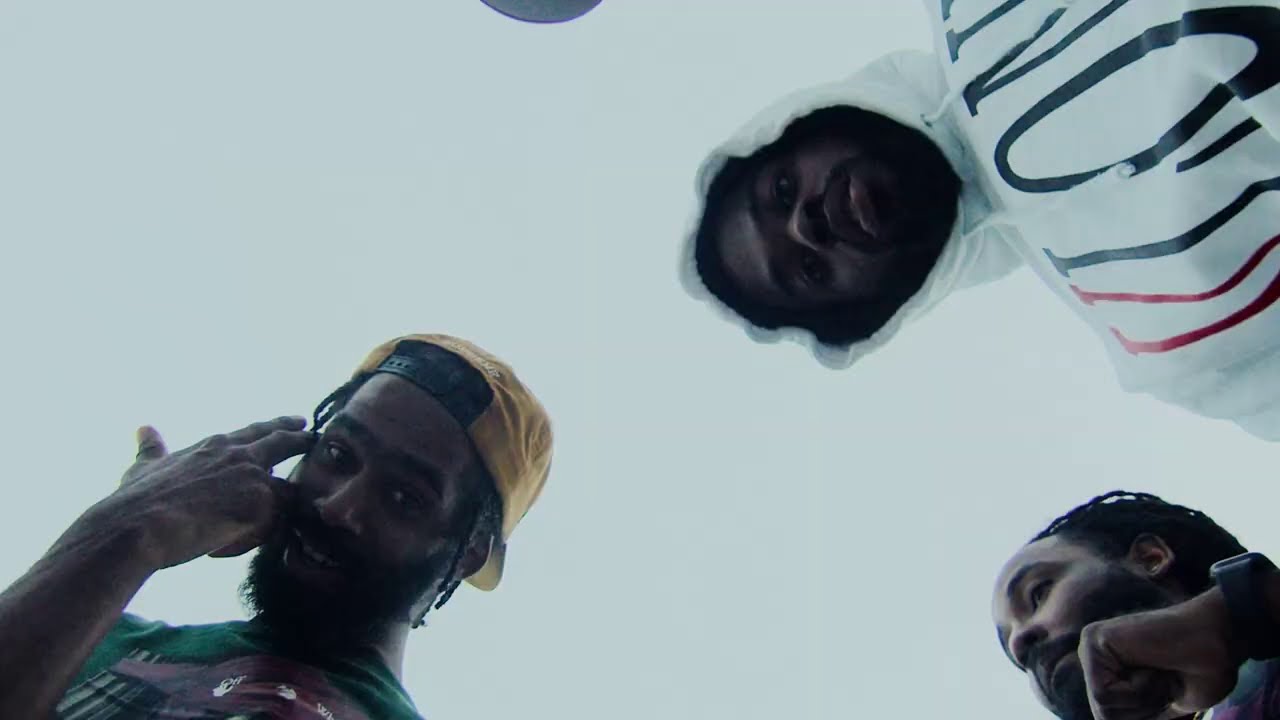 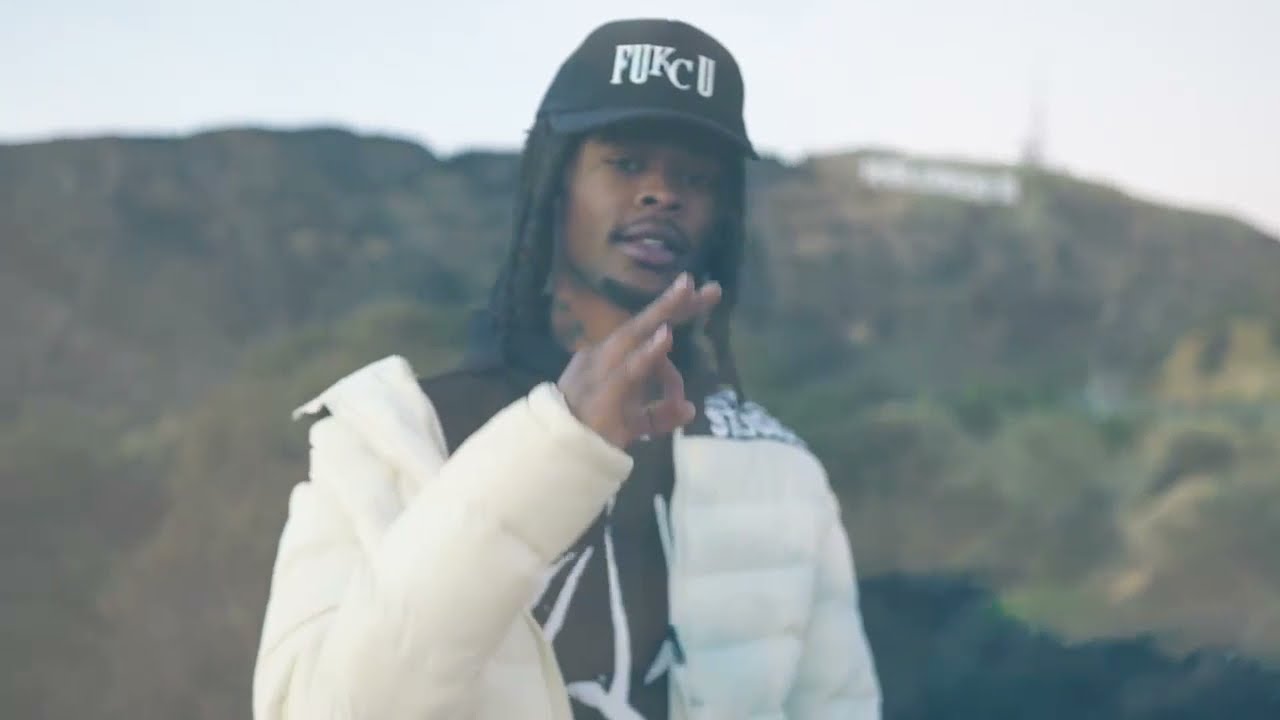 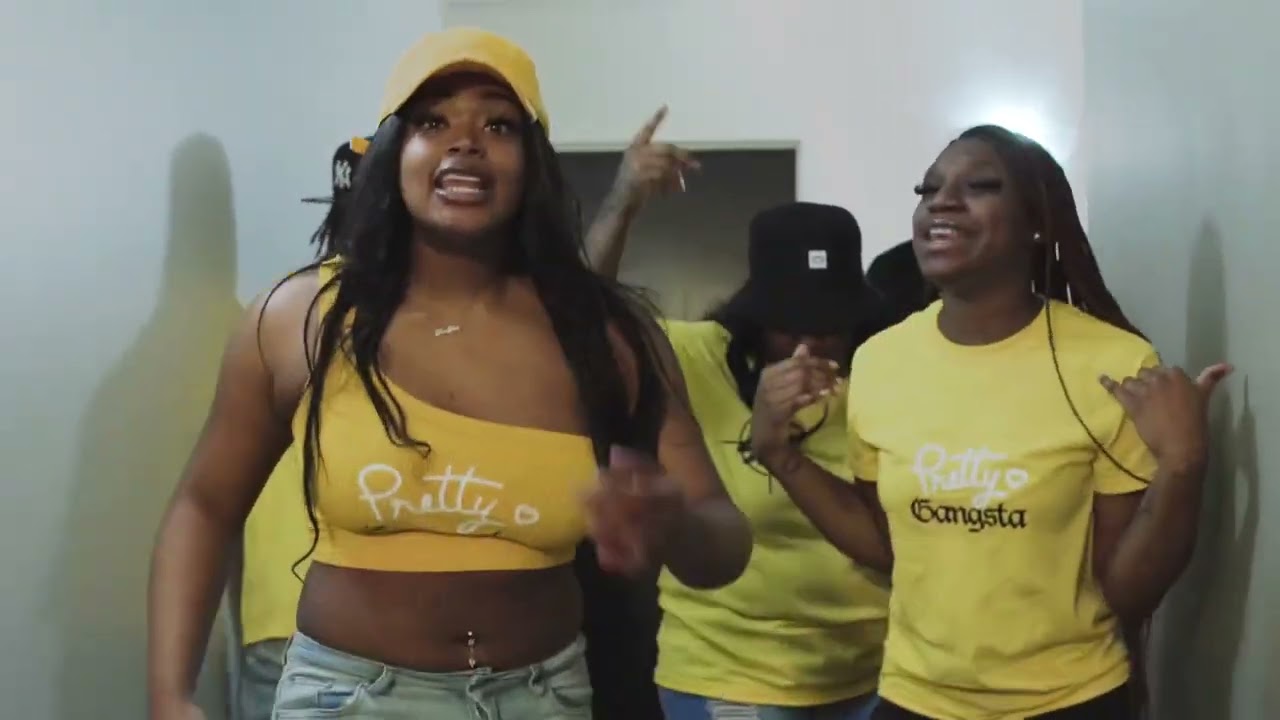 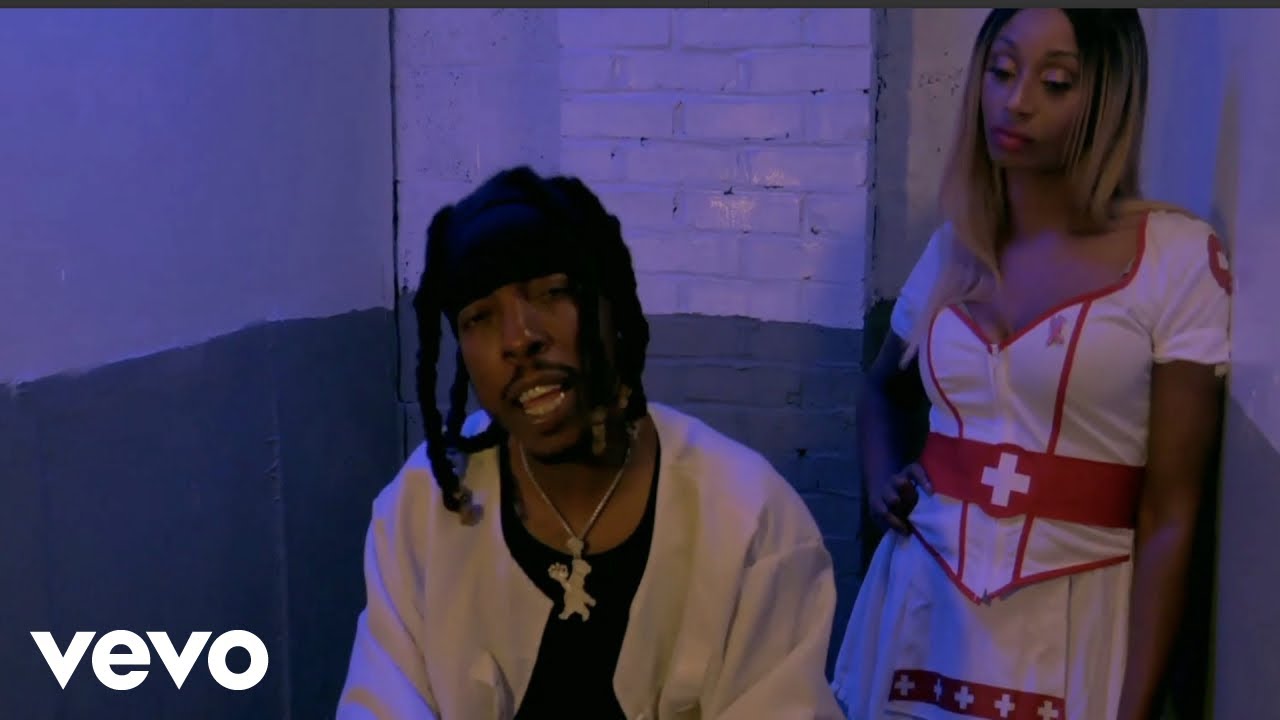 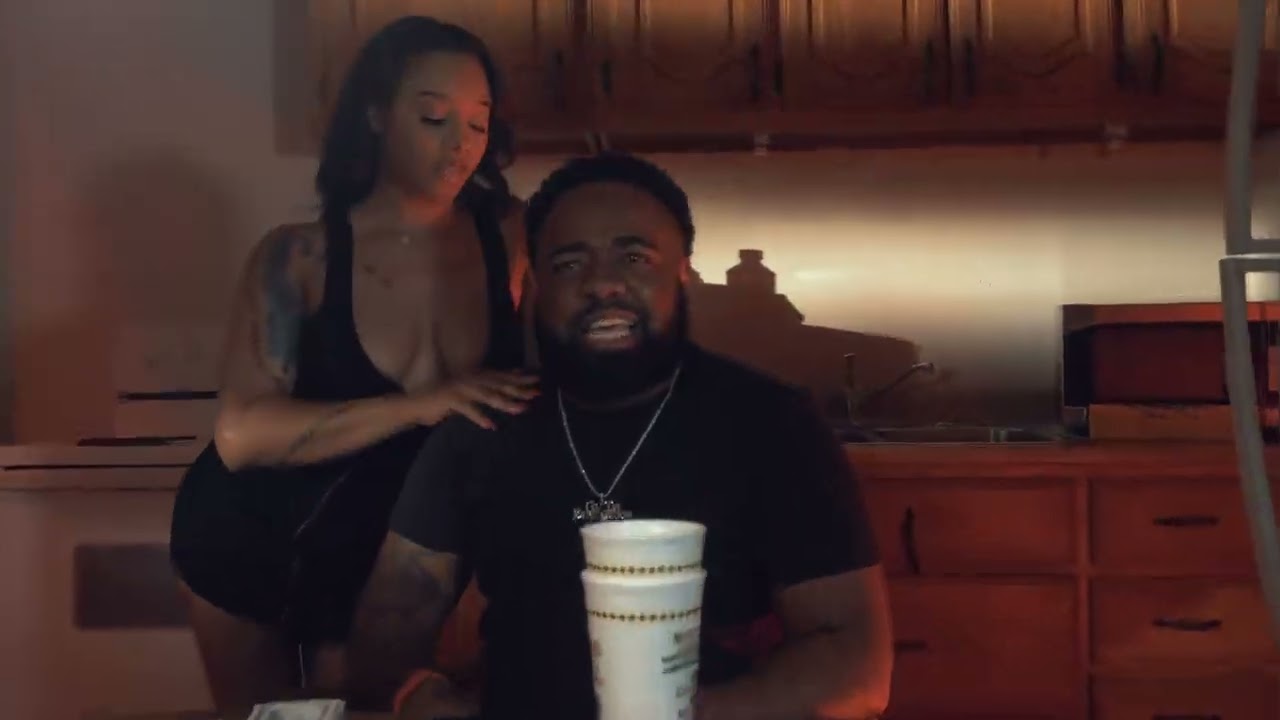 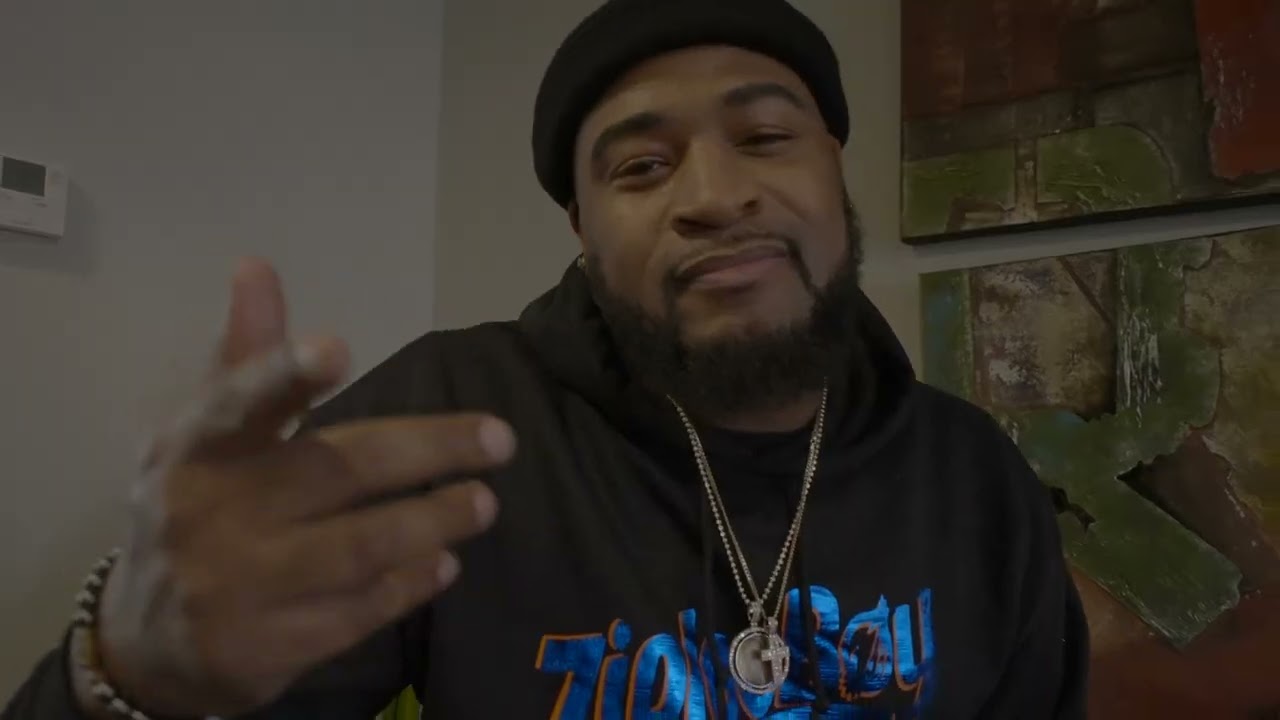 *Make sure to leave a comment, for missing artists or anything related to Kansas City hip hop.