With two of the largest cities in the state, Little Rock and Pine Bluff, producing the majority of Arkansas rappers, along with a few artists from the state’s smaller towns, there has been a growing number of rappers from Arkansas.

Completely overshadowed by other southern markets, Arkansas has never truly had a rap scene or been a known location for having a hip hop market, outside of the knowledge of the locals.  With the growing popularity of rap music, along with the ease to become a rapper and rap star Bankroll Freddie opening the door by shedding light on Arkansas and possibly motivating and inspiring others, things seem to be changing.

While in the 1990s and 2000s there were rappers from Arkansas, like Little Rock’s Ball Jones, Jonesboro’s Playa Laid, Pine Bluff’s Loop Clique, 1540 and D.T.O Records, or Black Trump, but now there is somewhat an official music scene emerging that will hopefully solidify Arkansas as one of the top rap scenes in the country, or at least in the south.

Since Arkansas is a small state with its largest city Little Rock holding less than 200,000 residents, as the state only totals 3 million people, it will take some time for an artist to gain traction in the rap game, but with Bankroll Freddie being one of the top rappers in the industry all is possible.

Bankroll Freddie has arguably become one of the South’s top rappers, despite facing minor setbacks. Signed to the same label as Lil Baby and the Migos, Bankroll Freddie has worked with all of the top rap artists, from Megan Thee Stallion to 2Chainz to Young Dolph since arriving on the scene with his hit song “Drip Like This.” Another young emerging rapper by the name of BIC Fizzle is also on his way, especially with a Gucci Mane cosign. The Arkansas rap scene also consists of one hip hop’s most creative female rap artists, up and coming star Kari Faux.

Top Arkansas rapper Cee Kay has also been making much noise for a few years after appearing on SayCheeseTV interviews. Rising artist and Little Rock native PME Jaybee saw a recent leap in his status as a southern rapper with thousands of views and breaking through other markets outside of Arkansas, while Cootie, from the small town of Blytheville, has been on a steady climb to the top of the rap game.  The lineup continues with the list below of a roster with talented and gifted artists. While mostly street rappers, Arkansas rappers have all the potential to create the country’s next top rap scene. 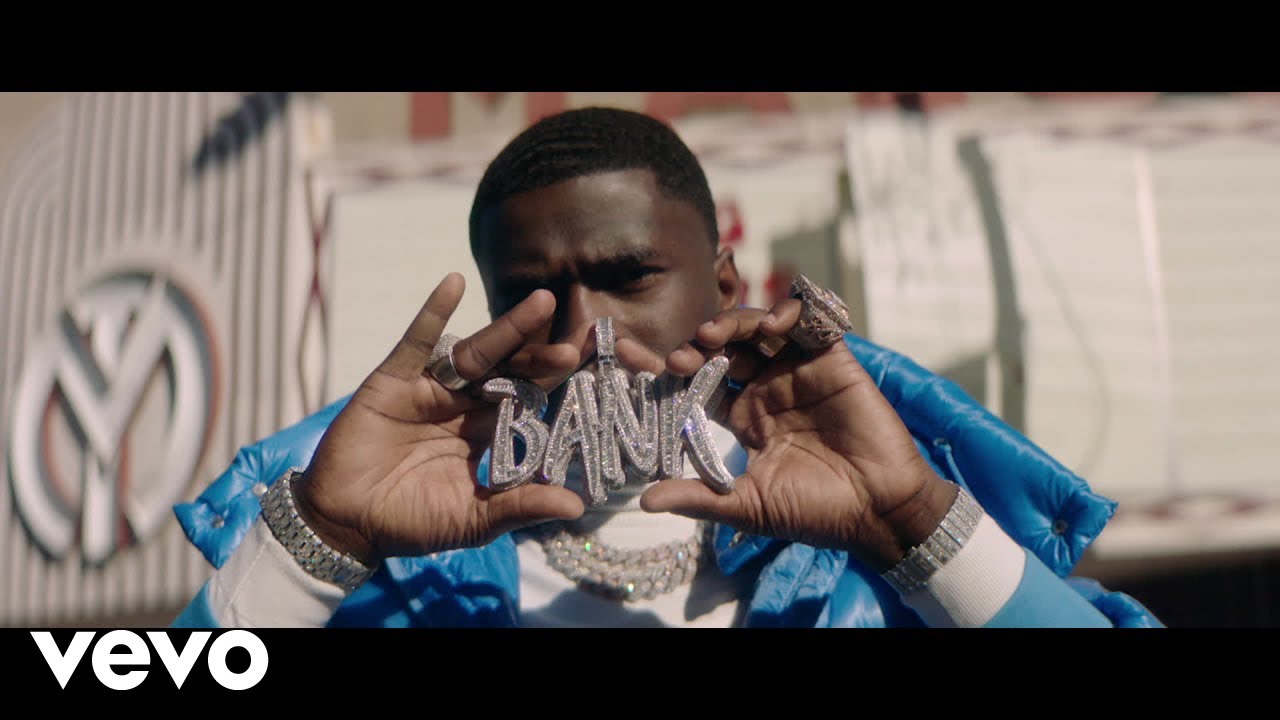 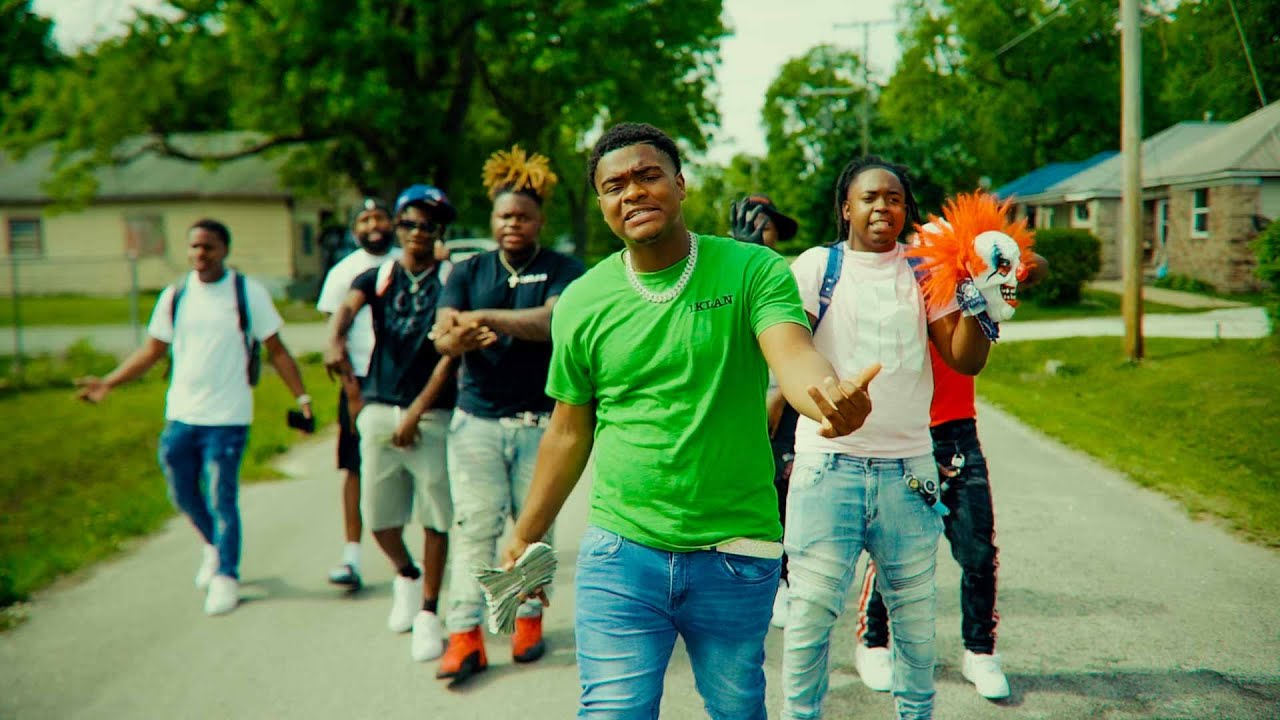 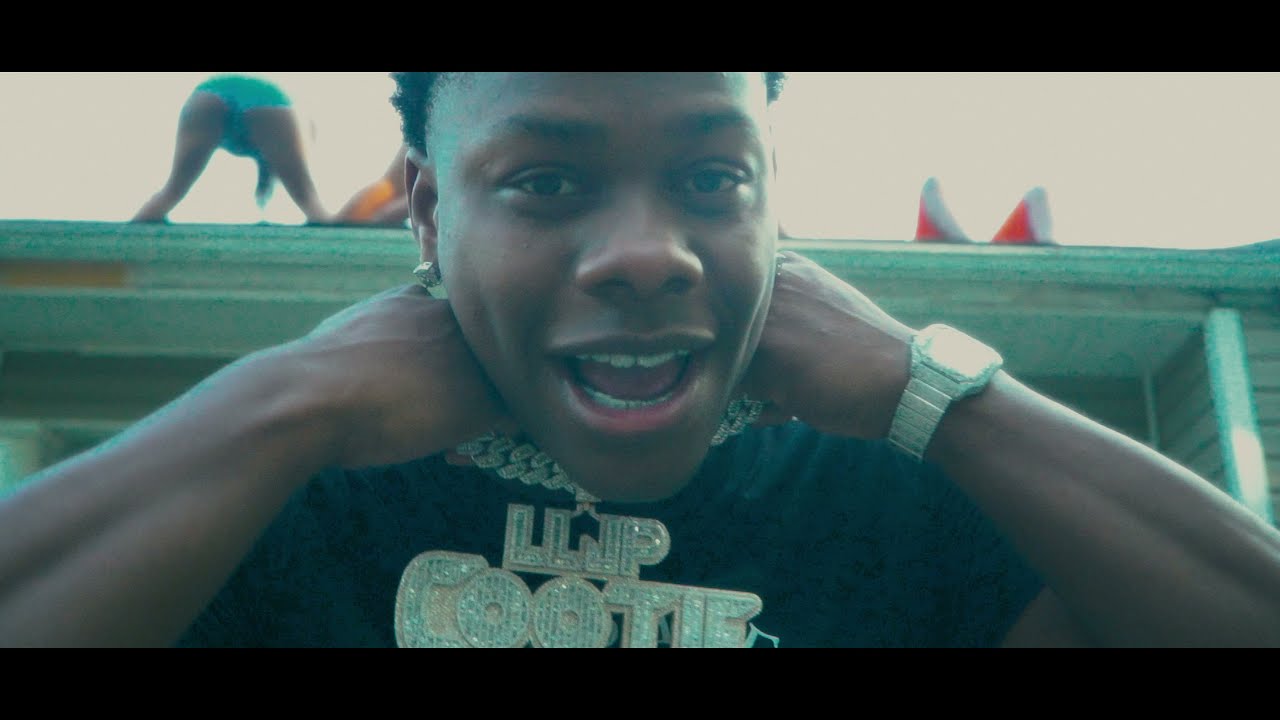 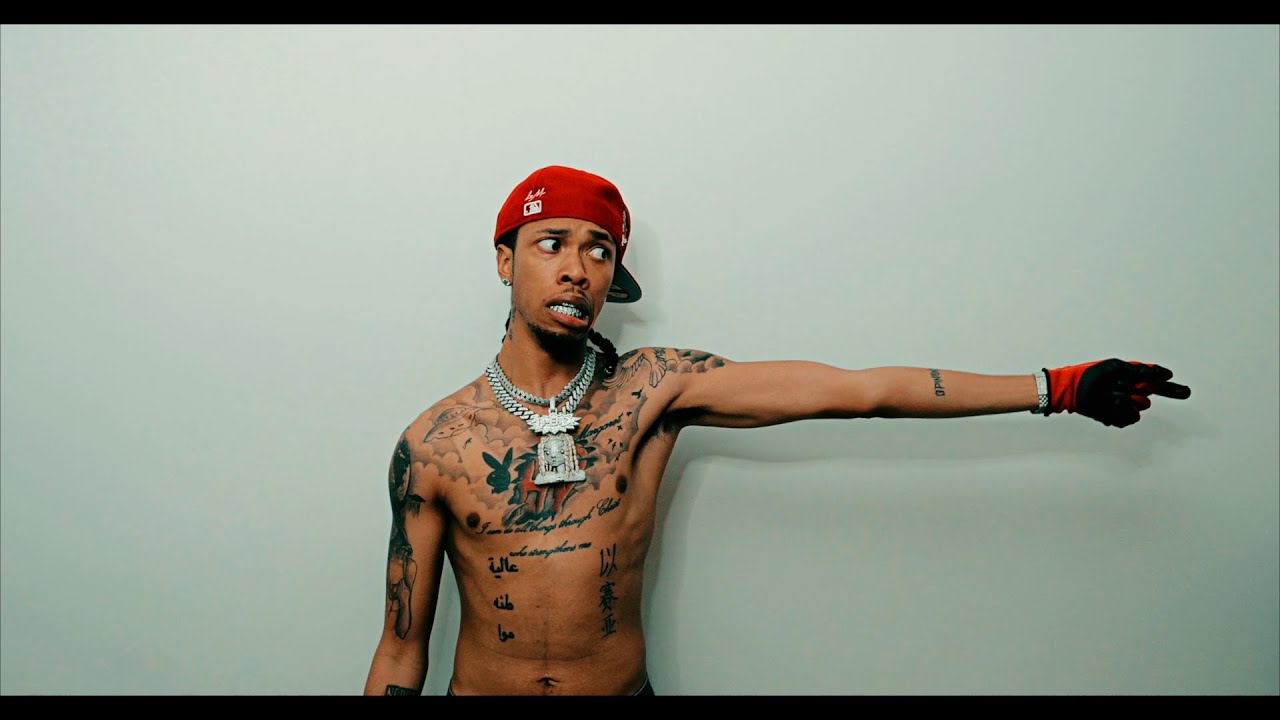 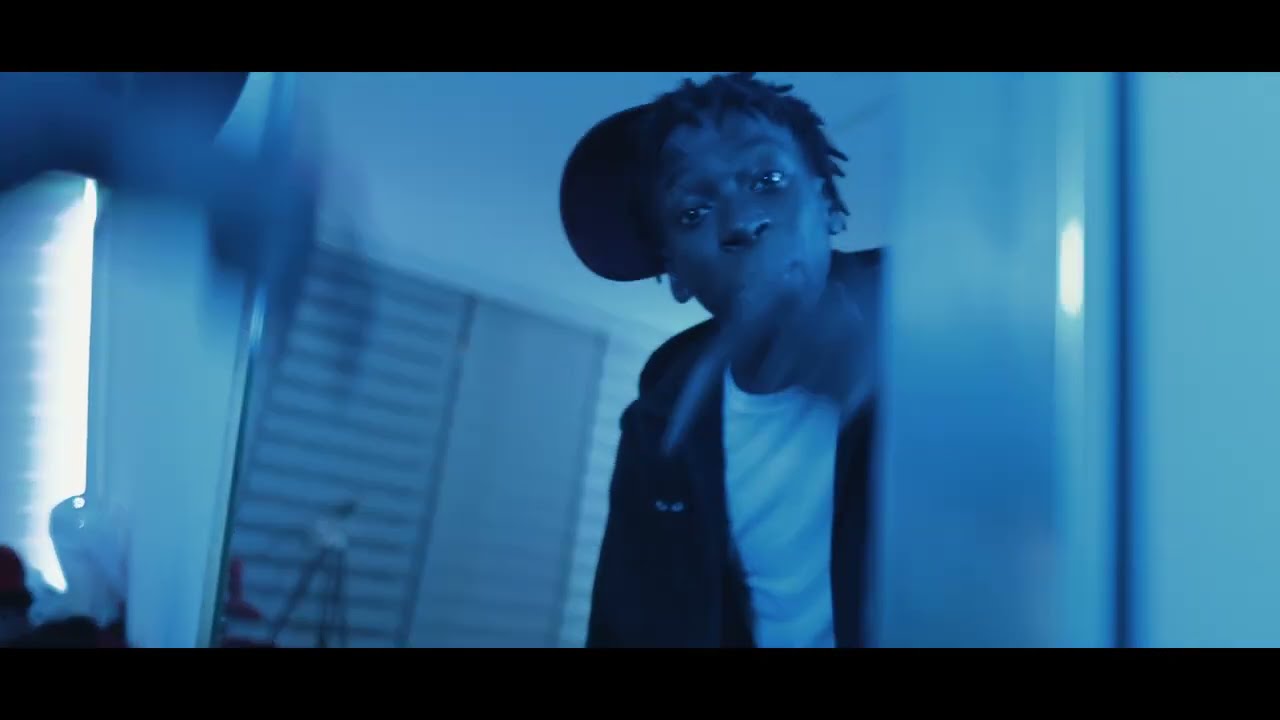 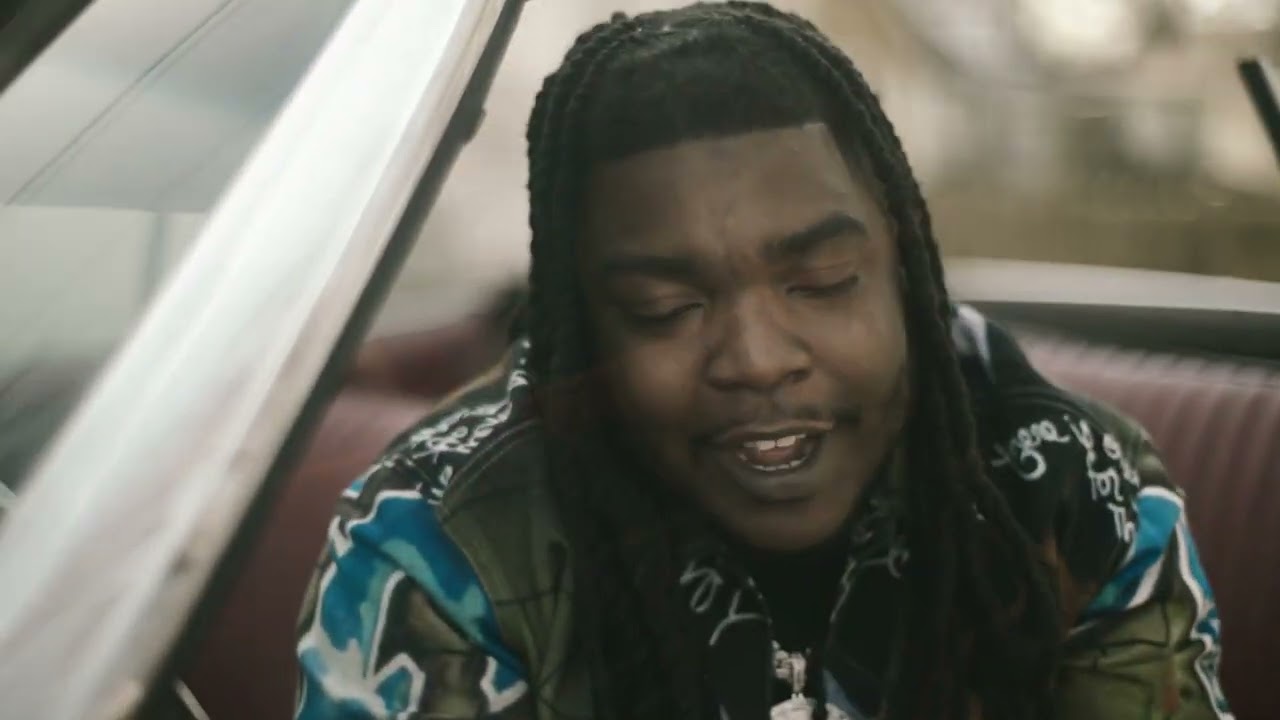 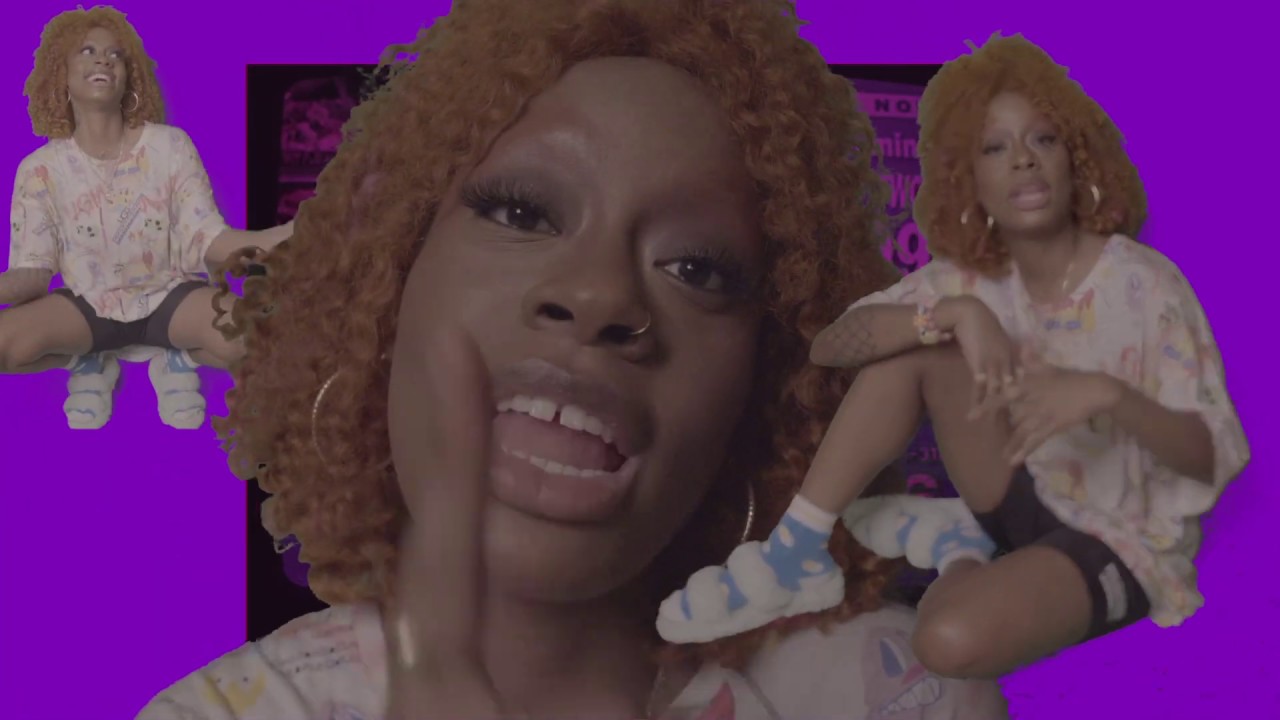 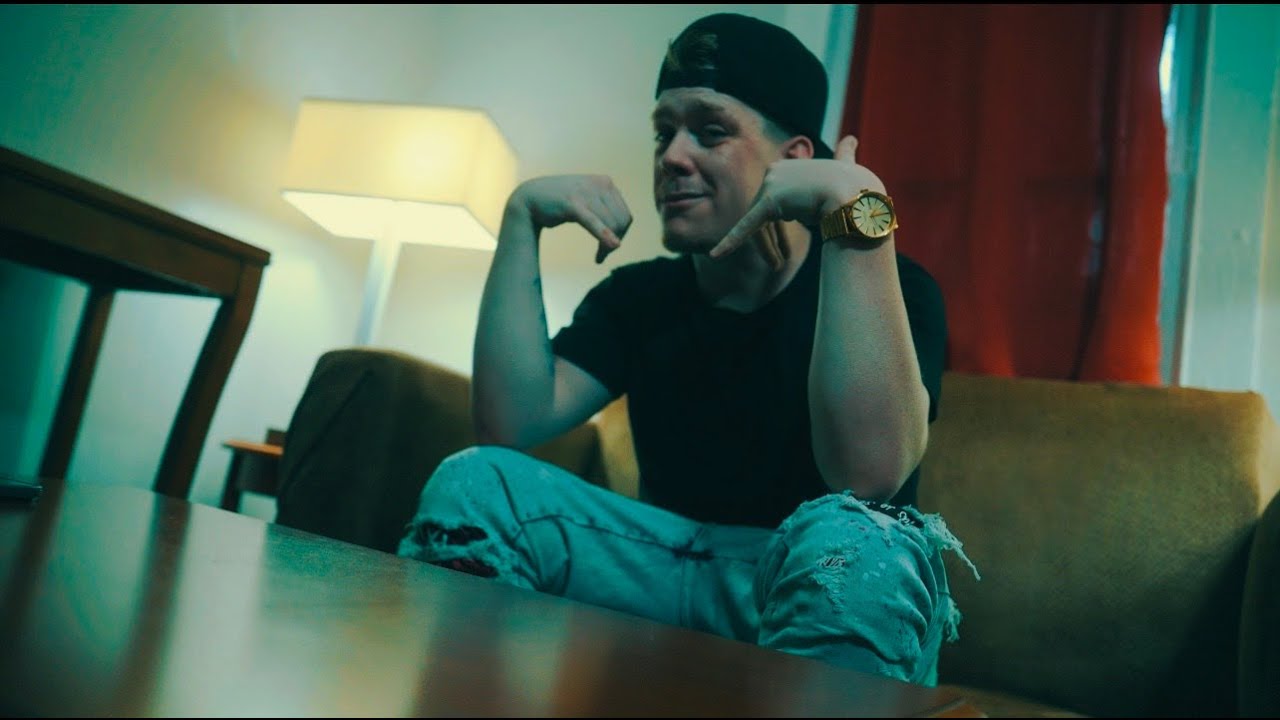 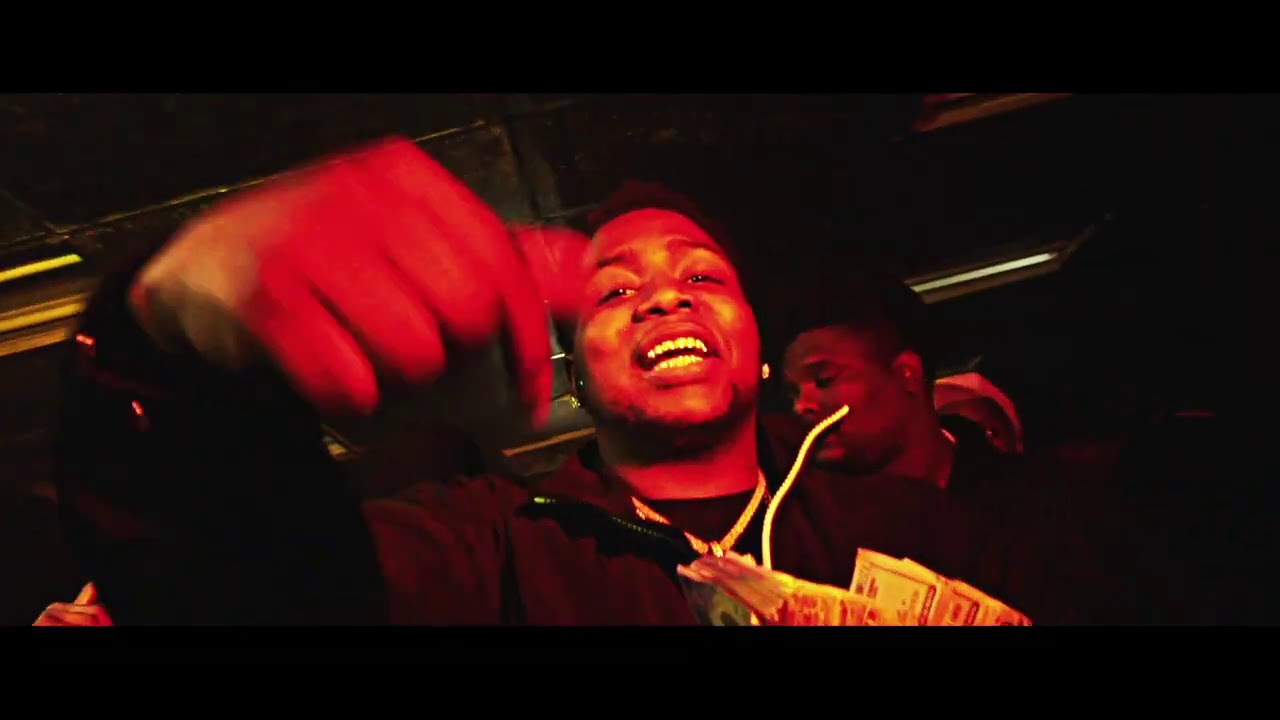 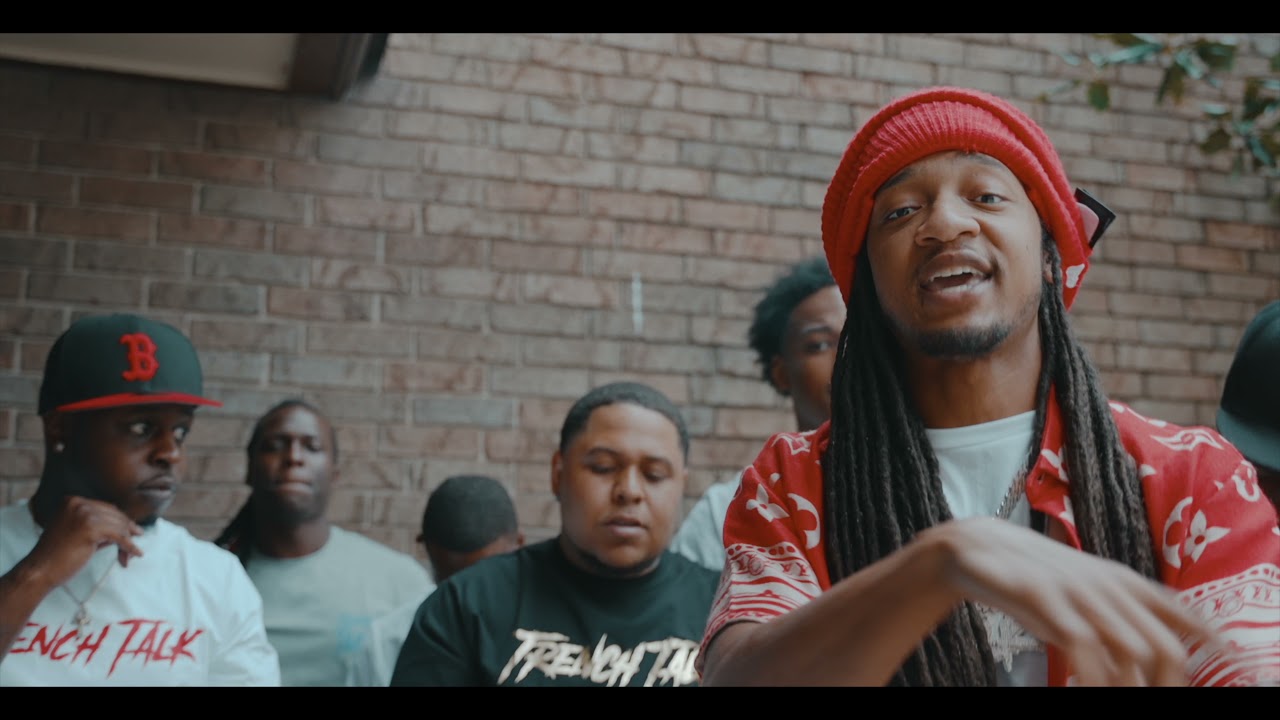 *Make sure to leave a comment for missing artists or anything related to Arkansas hip hop.