With rappers from Alabama like Doe B, the Last Mr. Big, the rap group Dirty, and Rich Boy already proving that there is much talent among Alabama rappers, whether they are from Montgomery, Mobile, Birmingham, or even from smaller cities like Huntsville. Neighboring Georgia, rappers from Alabama have often fell in the shadows of Atlanta, even top rapper Gucci Mane was originally from Alabama before migrating to East Atlanta.

With the growing trend of rap music and the recent rise in the popularity of hip hop, Alabama rappers have emerged on the forefront as the faces of southern rap music.  With a large urban population across the state, the roster of rappers from Alabama have grown quite large over the years as artists from Birmingham all the way down to Mobile have finally been receiving the proper recognition.

As we speak, there are over a dozen top Alabama rappers.  Rappers like Yung Bleu, one of hip hop’s top melodic artists who has emerged to be considered as one of the world’s top rising stars in music.  Flo Milli, one of the leaders of the growing movement of women in hip hop.  OMB Peezy, with E-40 backing him the Mobile native was the first top artist of the new wave Alabama rappers.  Rylo Rodriguez and No Cap, two artists that have ties with one another, but separately are two of the hottest street rappers in the game.

Those five are just a small sample size of what is to be expected from the down south music scene of rappers from Alabama.  Currently, Mobile has been the number one city in the state with producing the biggest stars in Alabama.  While previous years, Birmingham and without question Montgomery, especially with the popularity of Doe B, were the top cities for hip hop in Alabama.  Regardless of the city, the showcase of talent in Alabama displays that not all of the rap game’s best rappers come from the larger markets of Atlanta, Chicago, New York, or Los Angeles. 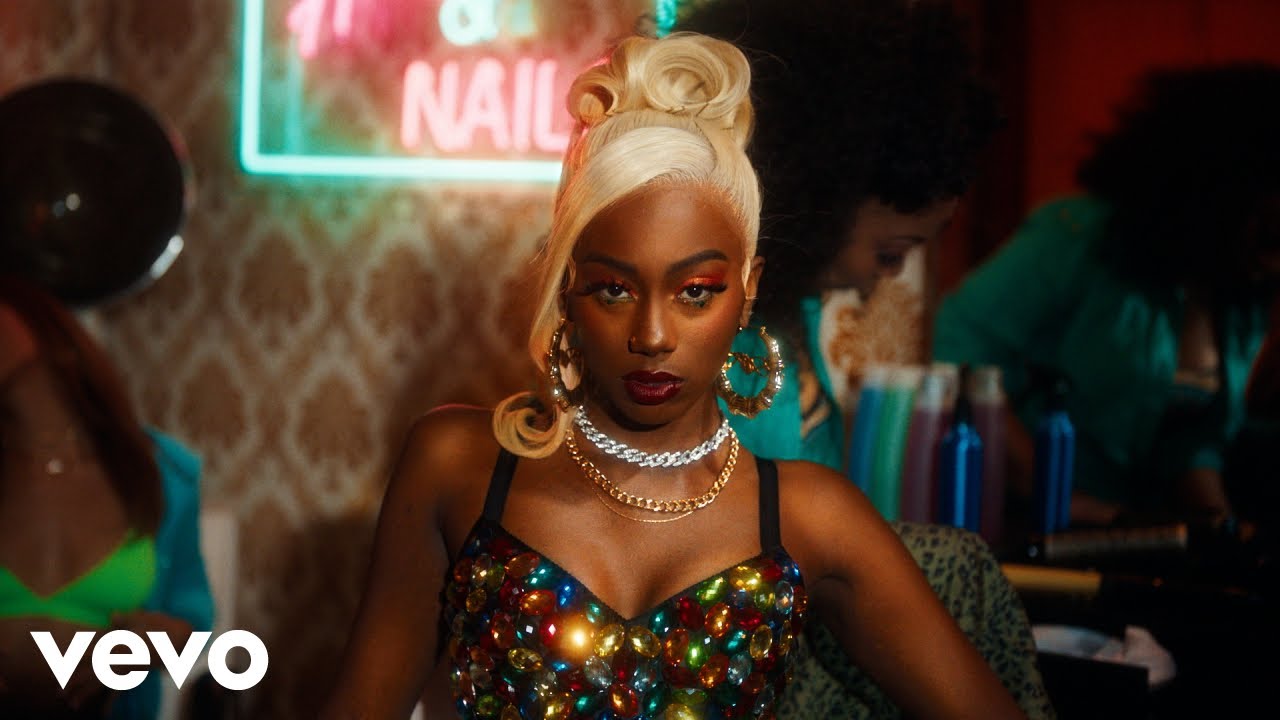 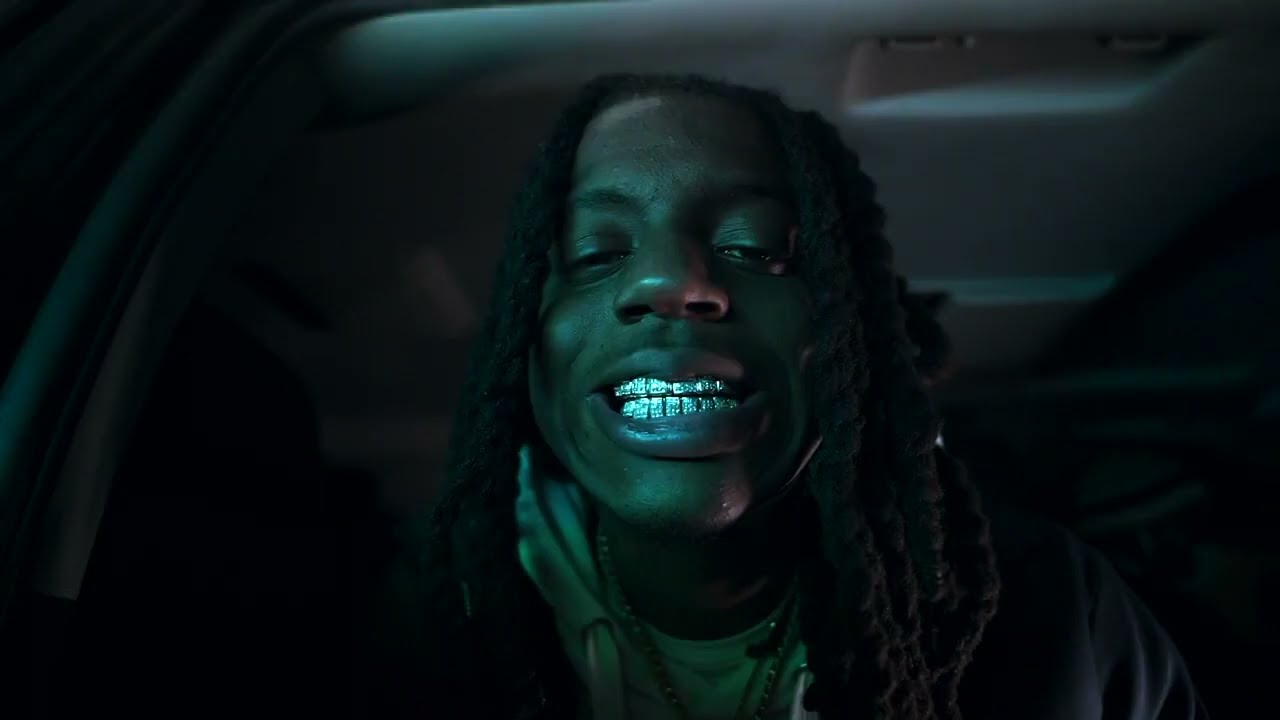 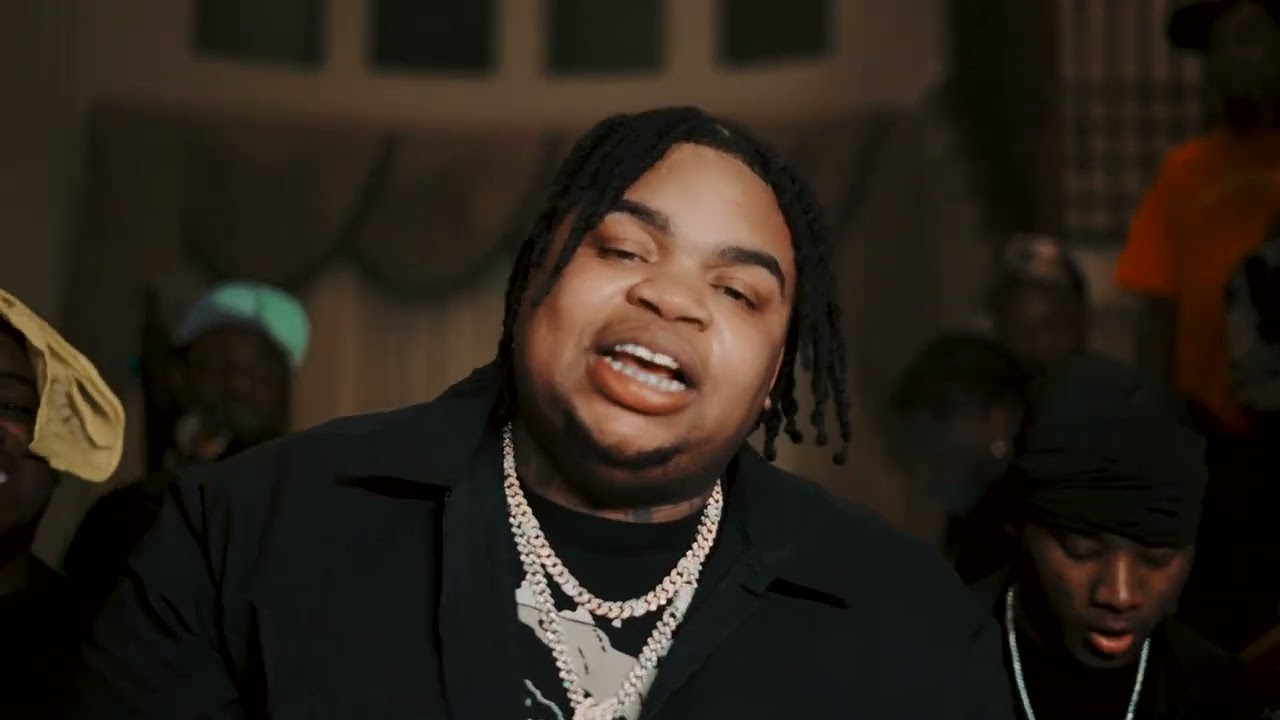 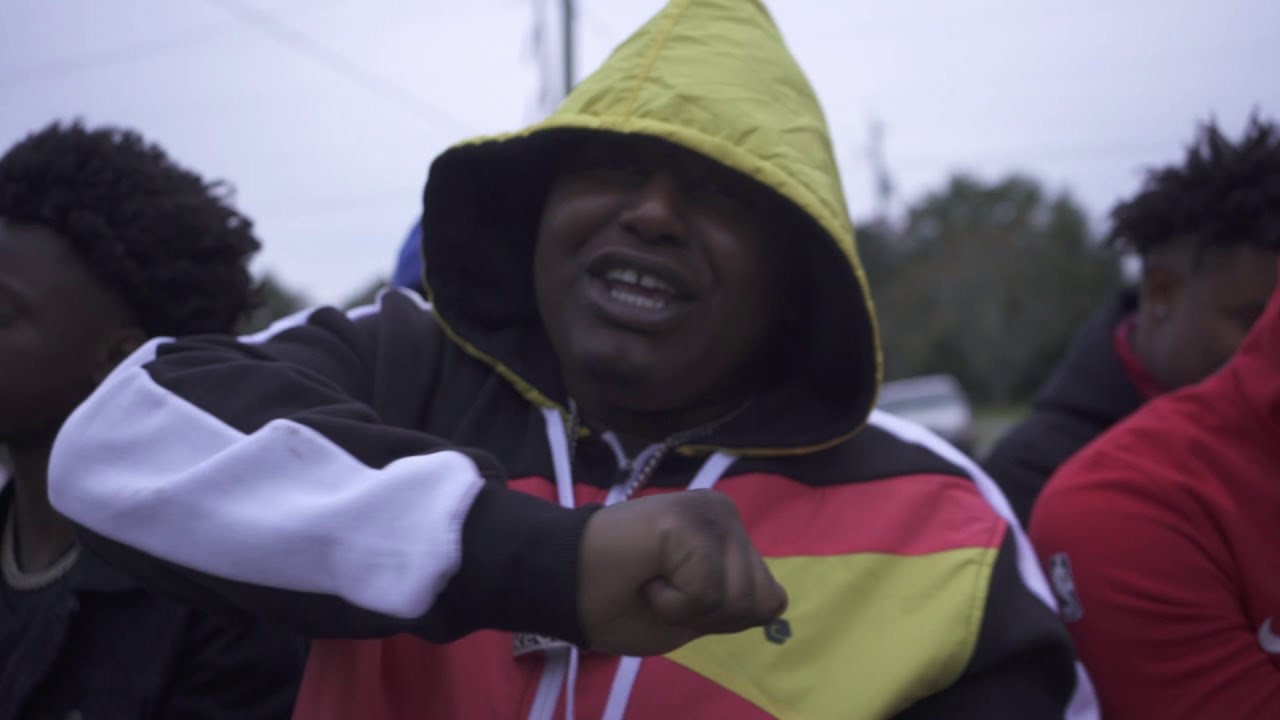 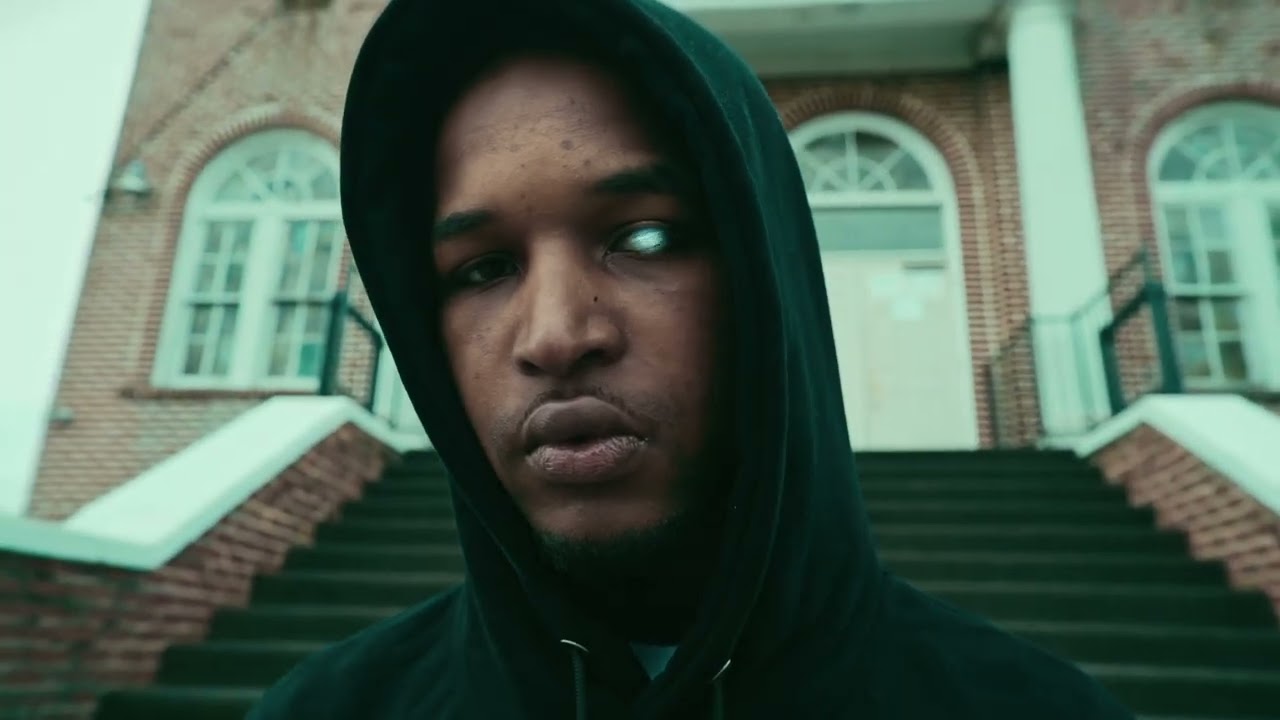 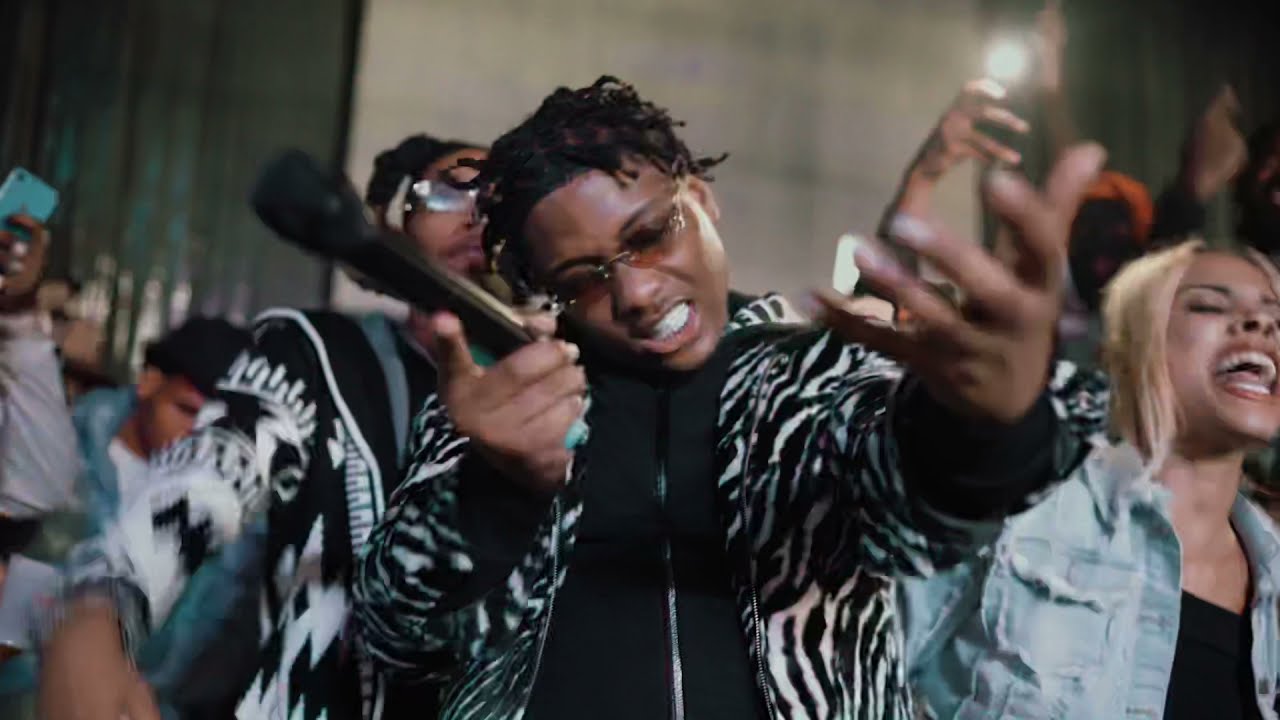 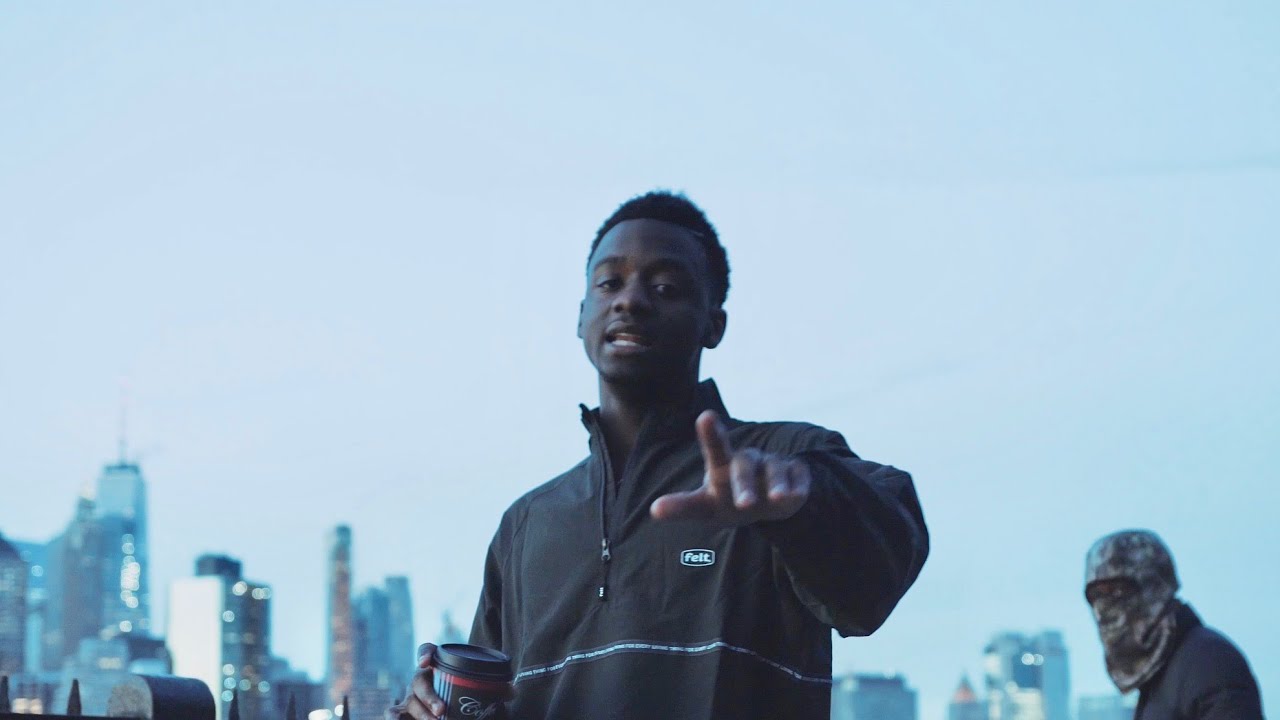 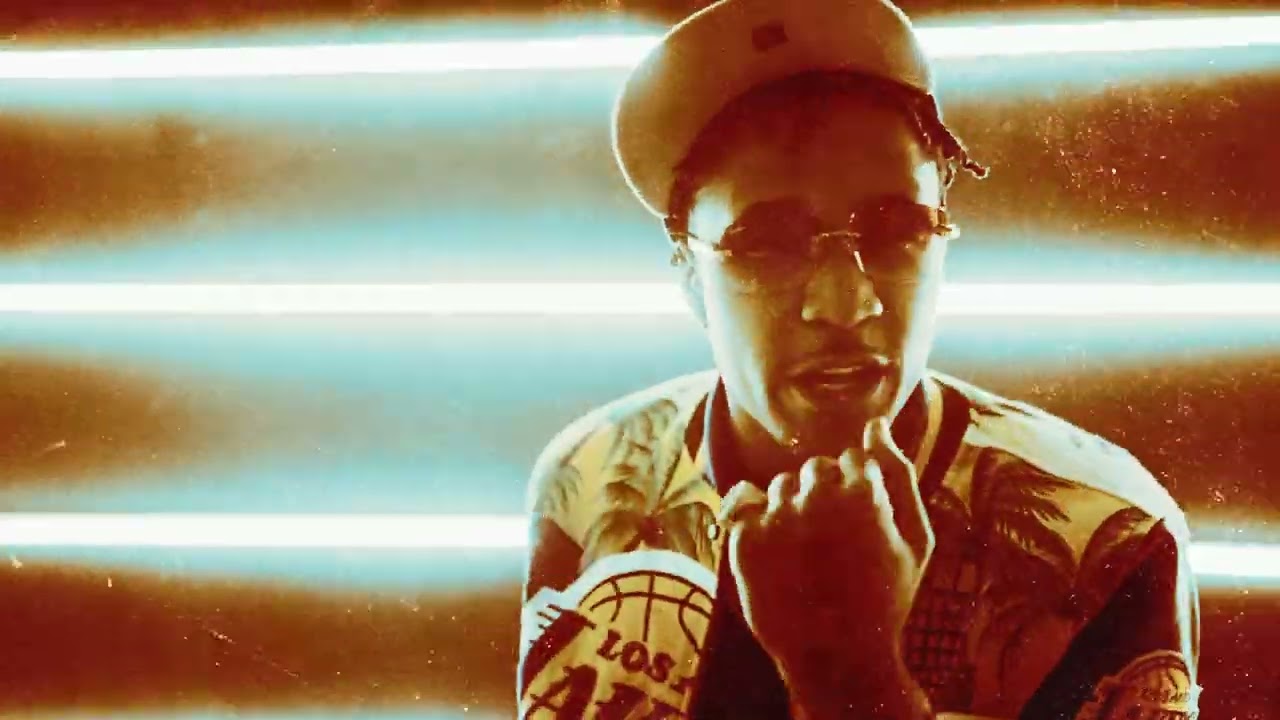 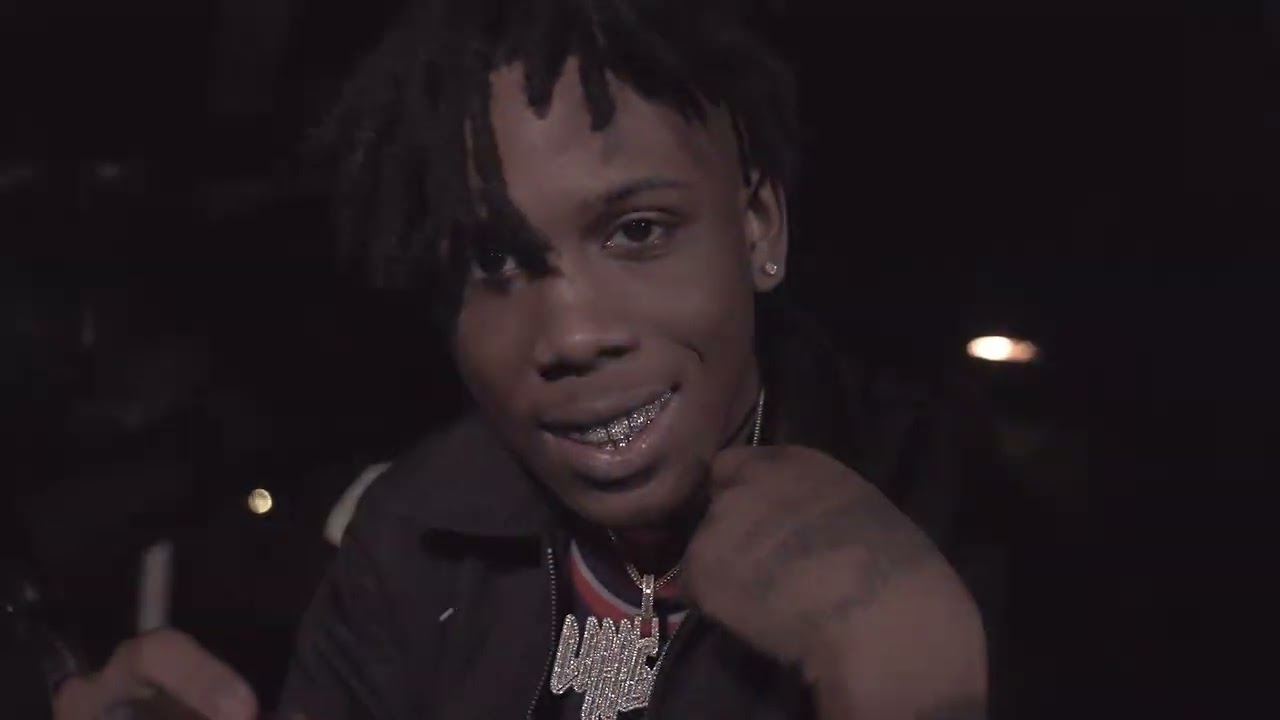 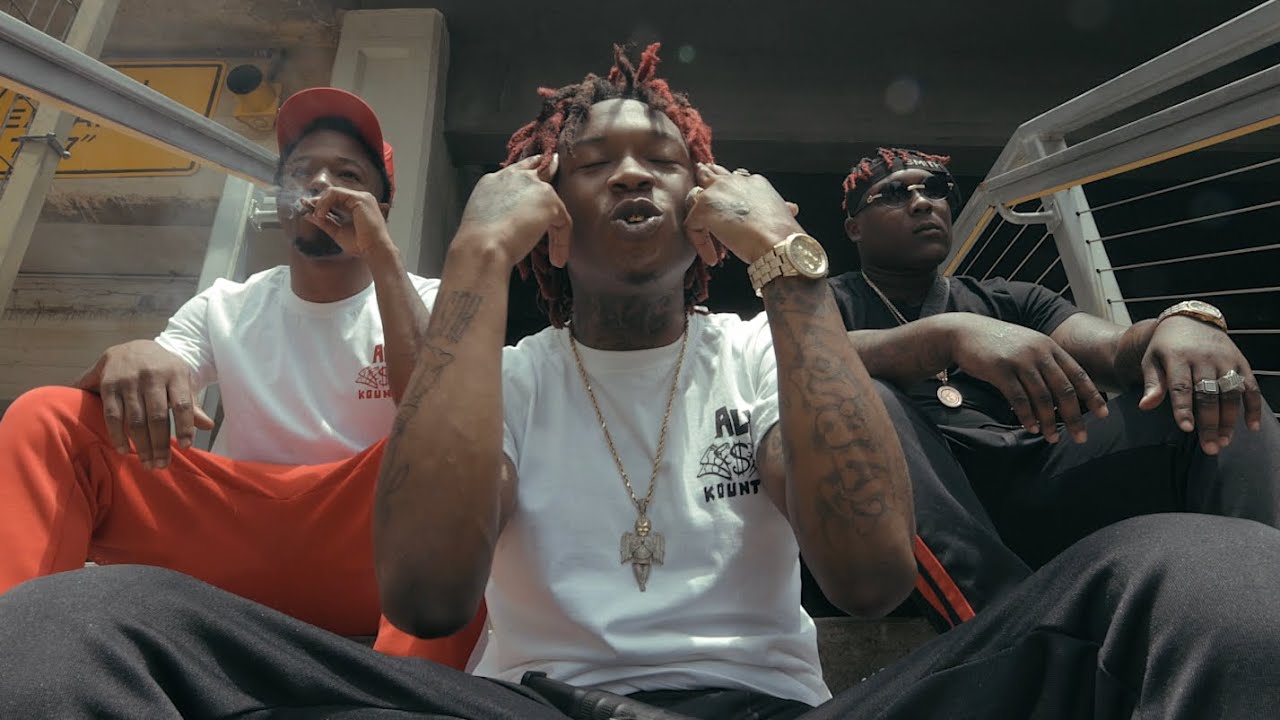 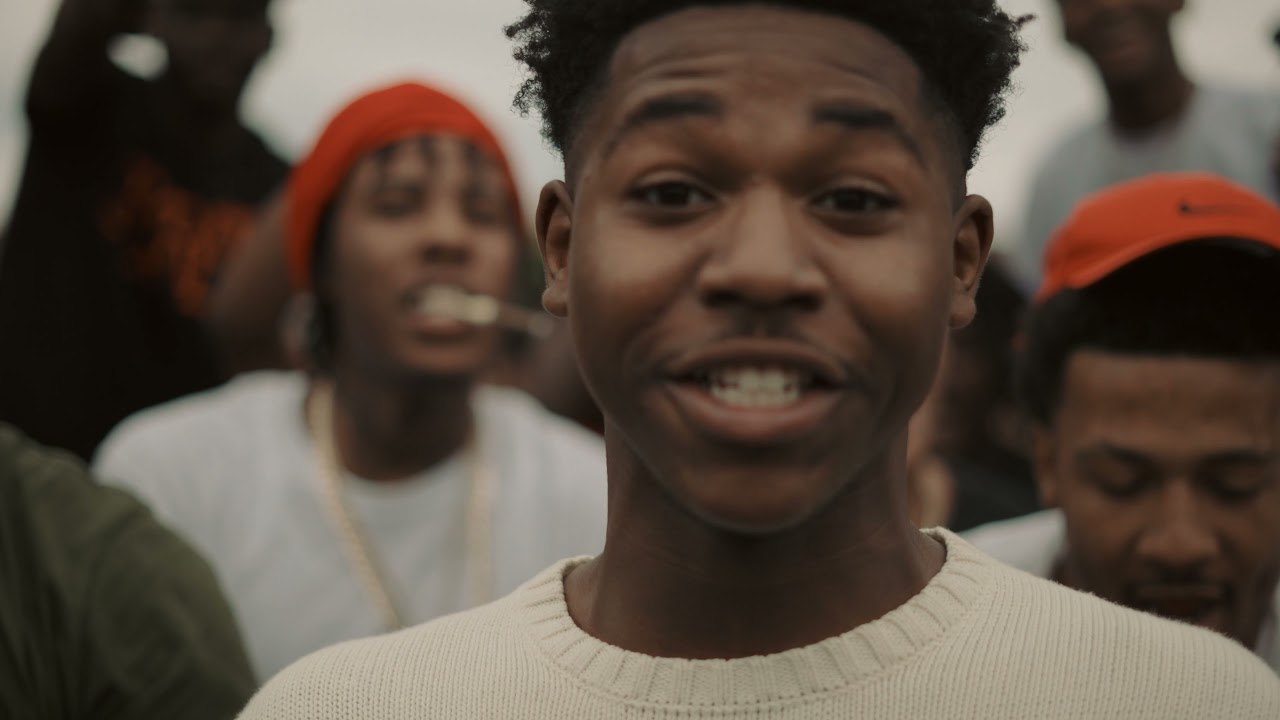 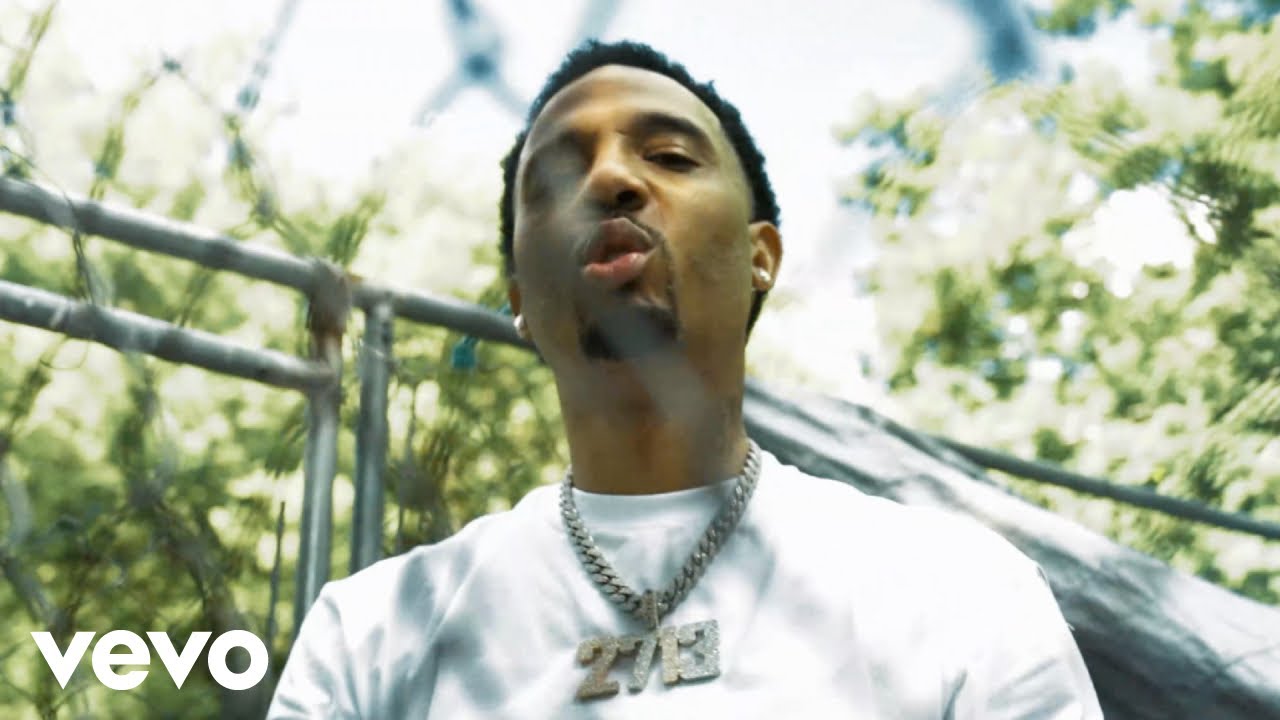 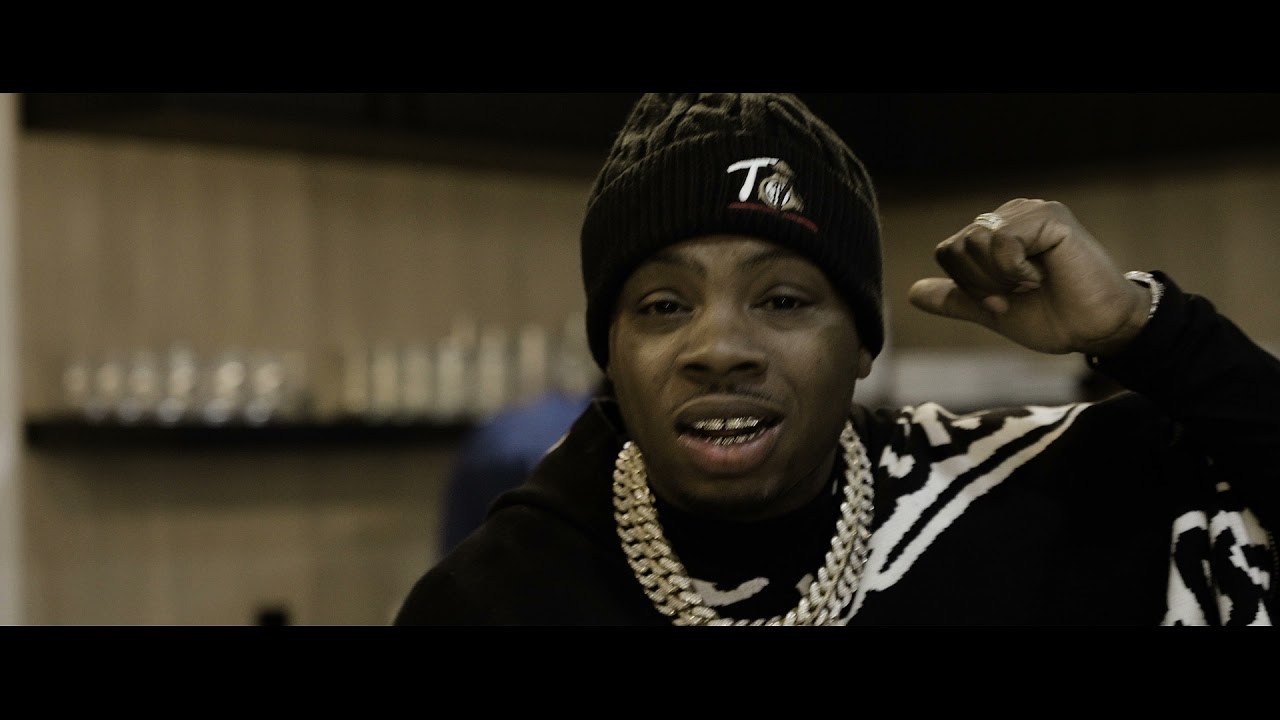 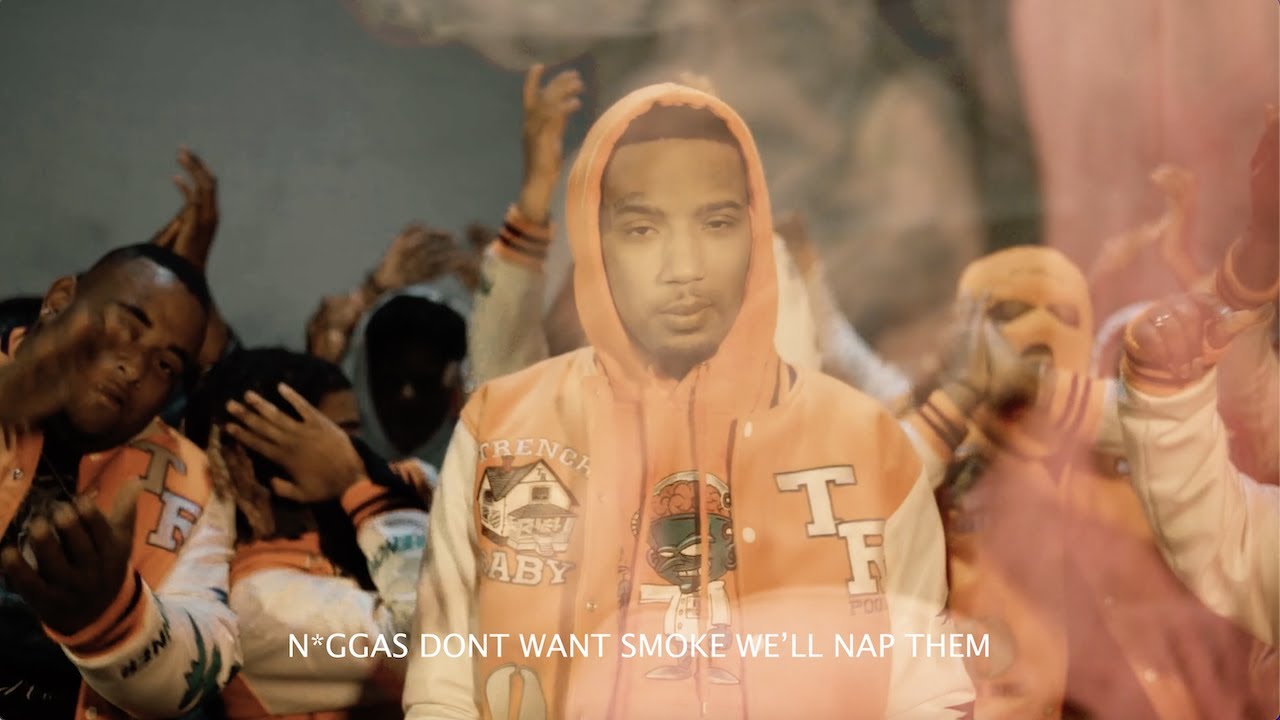 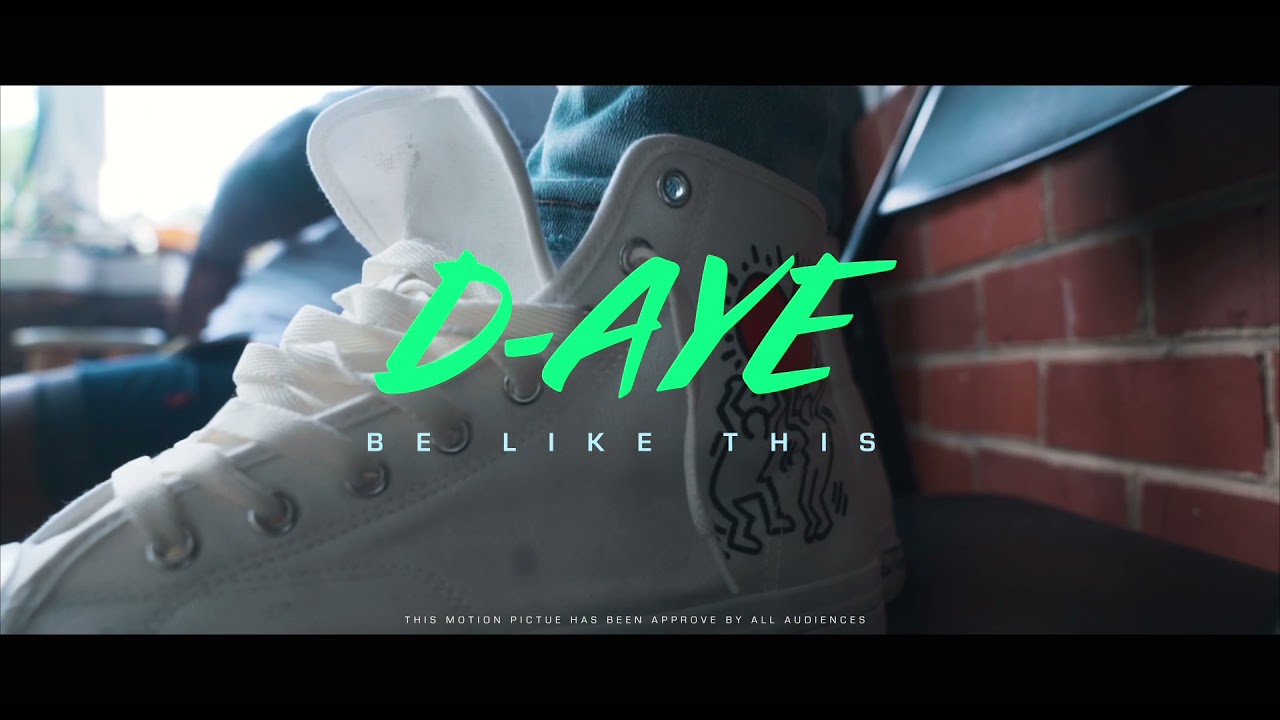 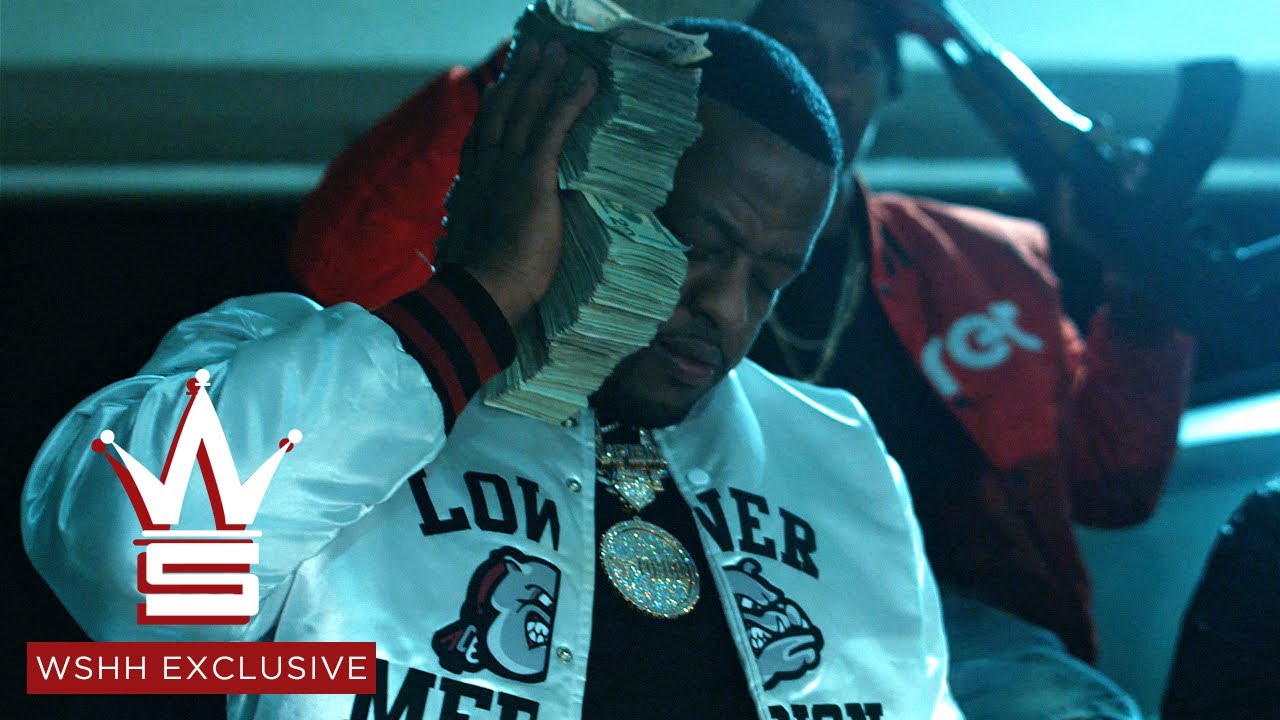