Within a small Midwestern city, in which barely reaching over 100,000 people residing within the city limits, is one of Ohio’s top rap scenes. that consist of Dayton rappers has a bulk of the talent located on the city’s West Side.  Over the years there has been an emergence of the local rap scene with decent size roster of Dayton Ohio rappers, some locally known and others with the achievement of nationwide success.

A city that birth funk music, due to the fact Dayton is the hometown of the legendary Zapp band and the Ohio Players, is now entering a new era of music, which mostly consist of Dayton rappers. While most are known locally in Ohio, there are many artists that have made a name for themselves outside of the small Ohio city,

View top Dayton Ohio rappers like Jasiah, an artist who combines hardcore rock music with rap music, or YelloPain, a top rapper with many similarities to Kevin Gates, but has developed his own lane. While Jasiah and YelloPain are the biggest stars in Dayton’s rap scene, there are a number of Dayton rappers that have built a large following and a decent catalog. From artists like L$D MPRG and Juvie2xx to rappers like Lil Eric Da Demon and C Money Baby, there is a diverse sound of rap artists within the Dayton hip hop scene. 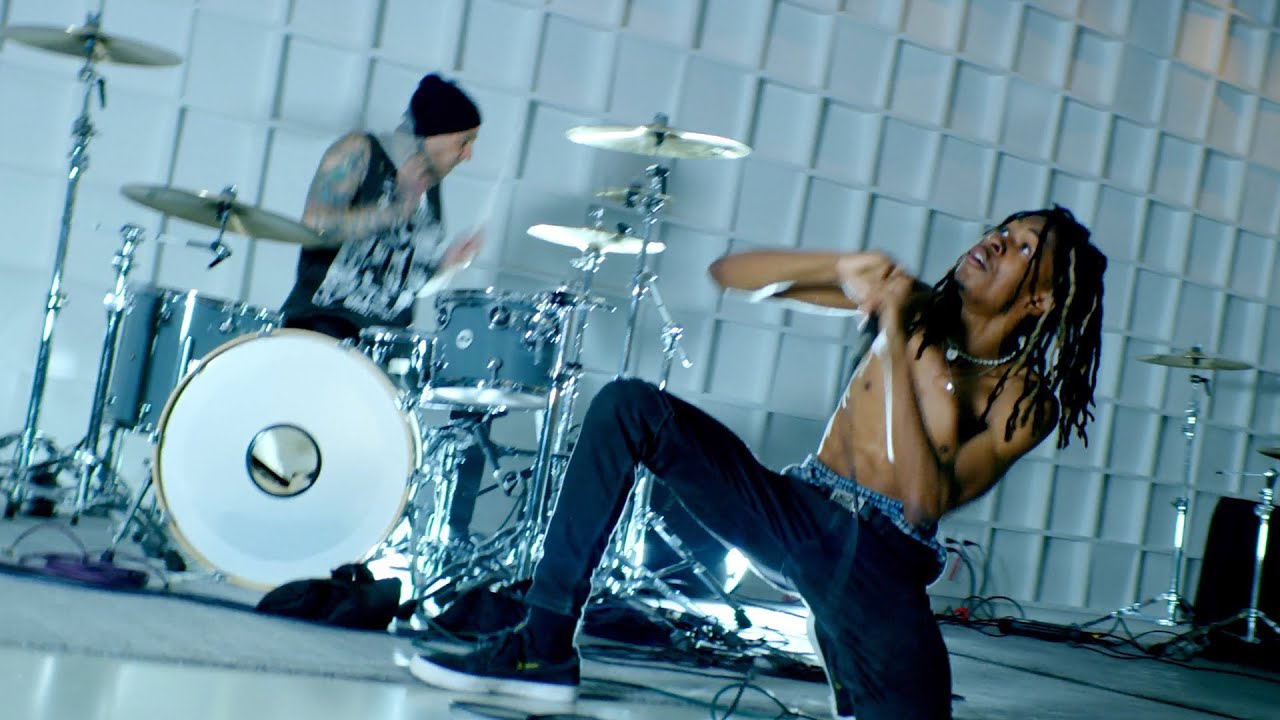 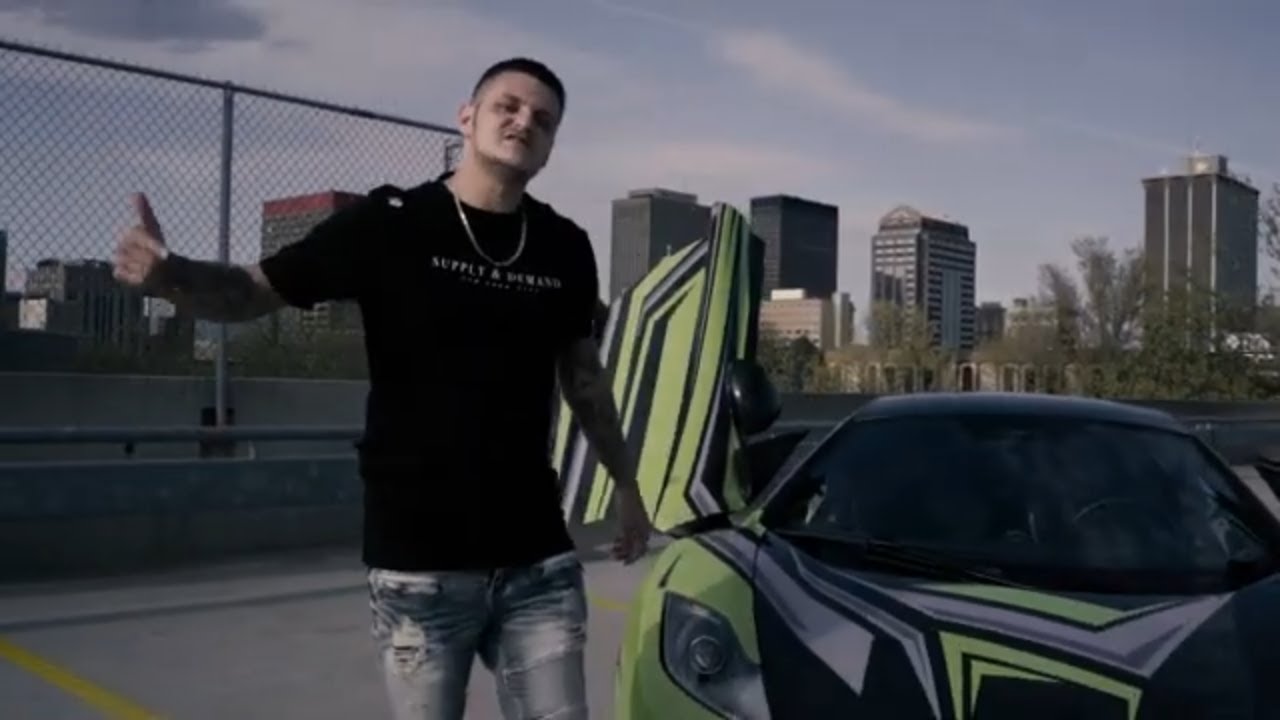 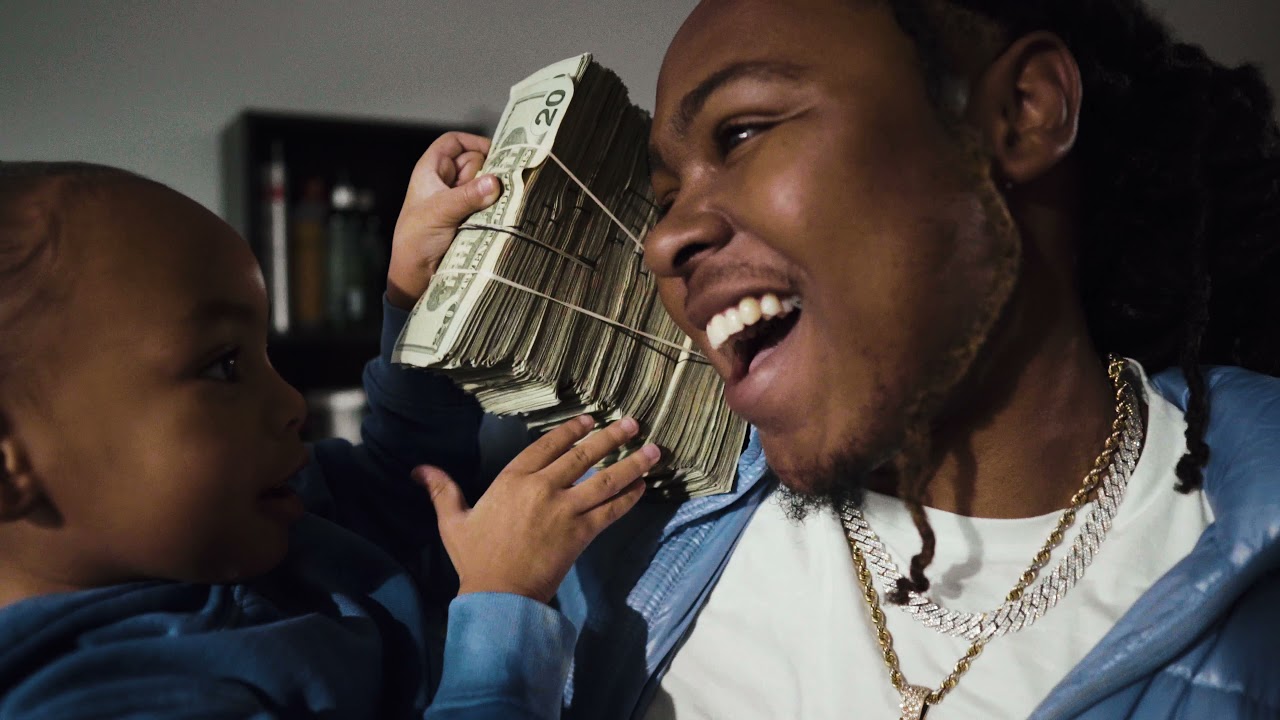 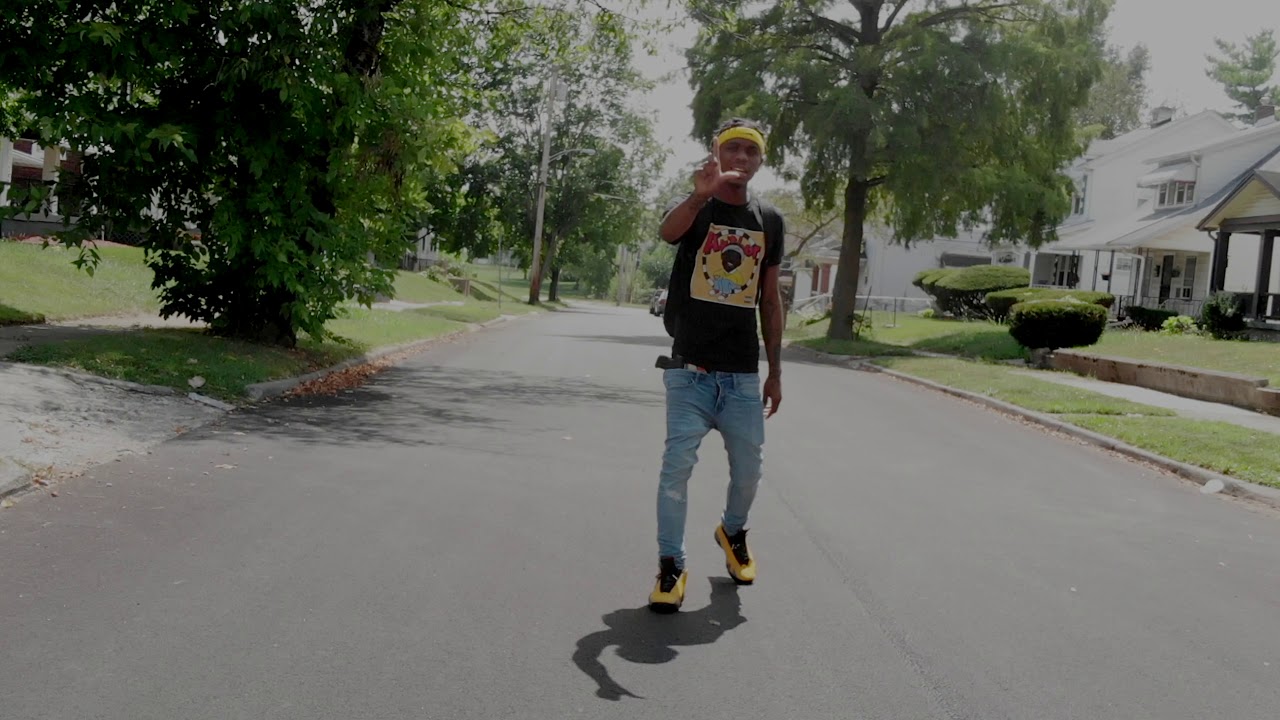 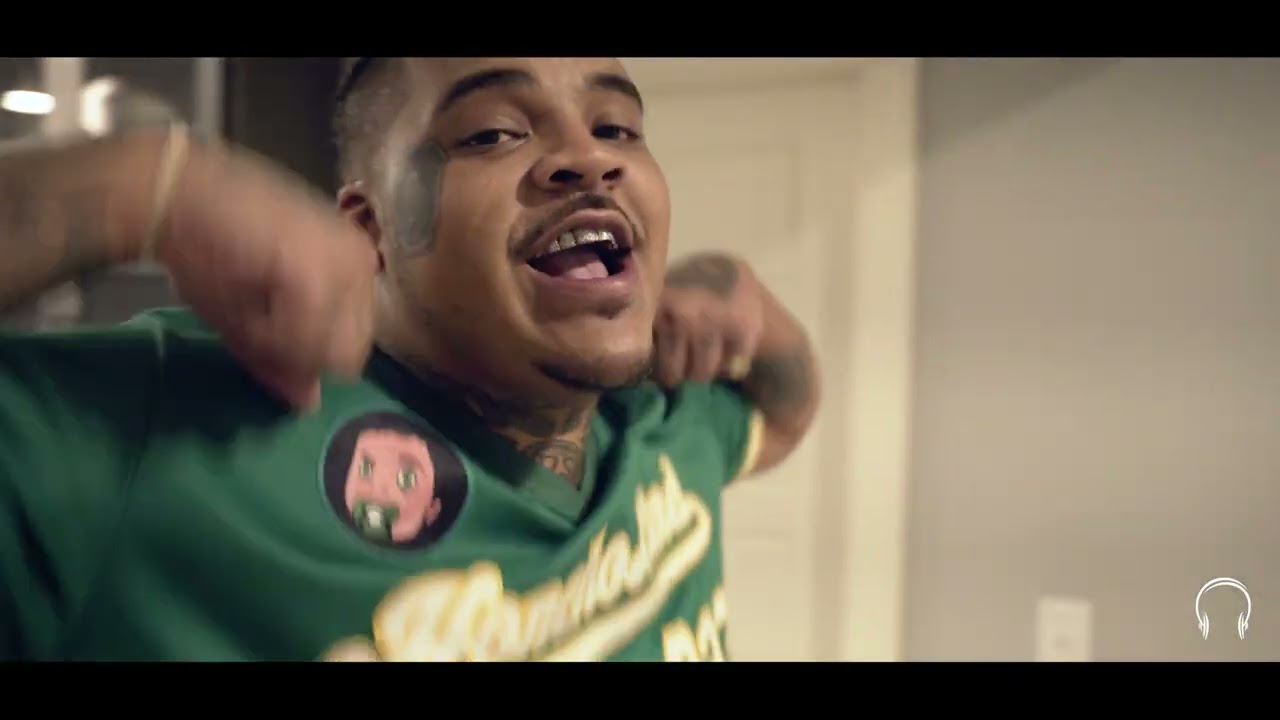 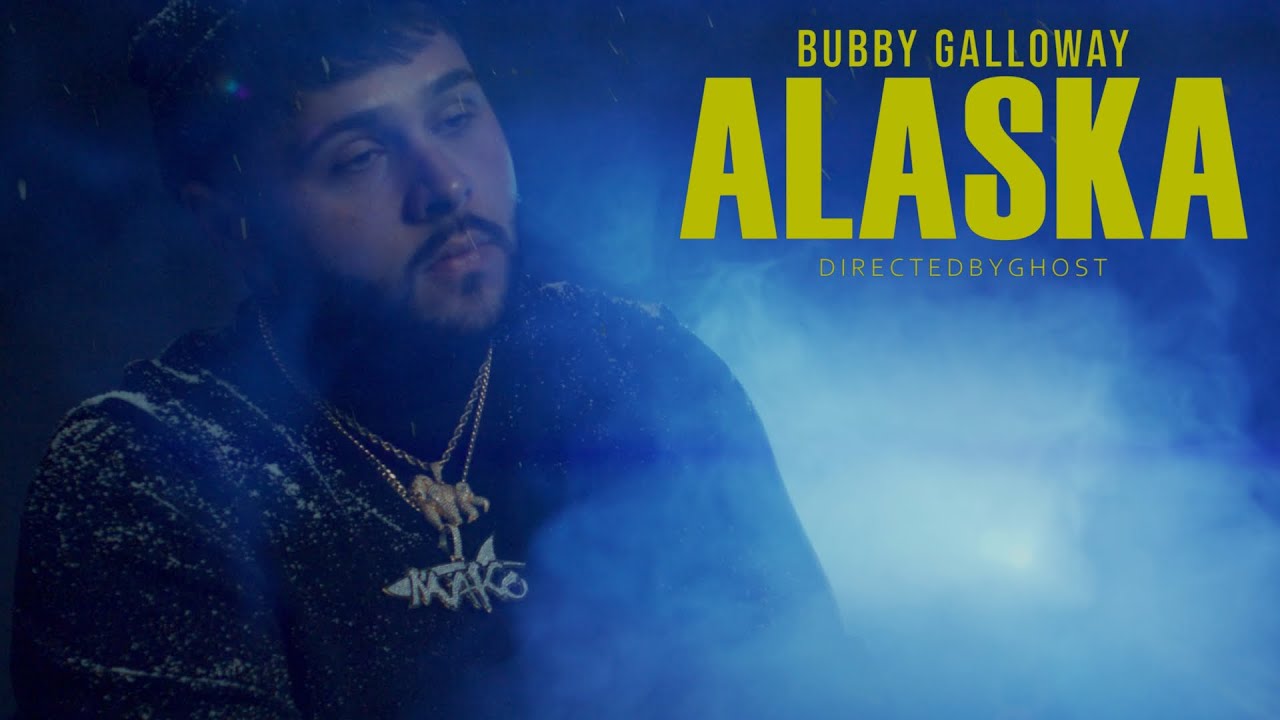 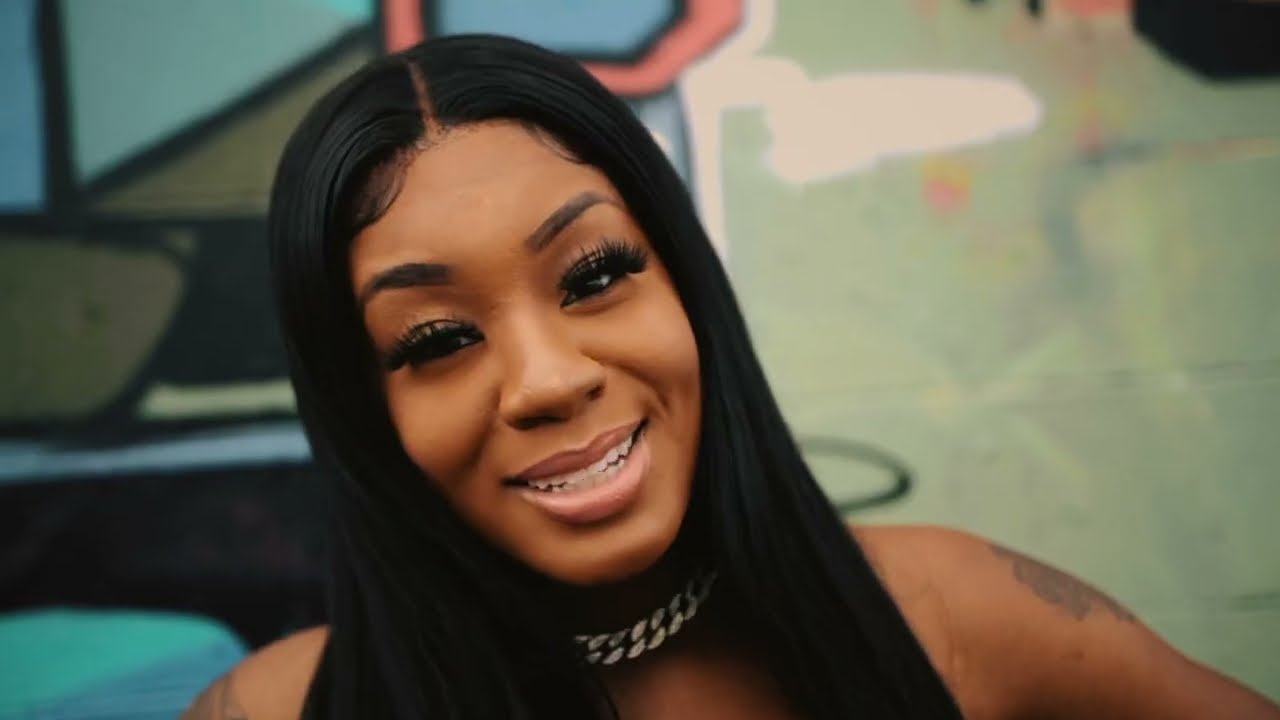 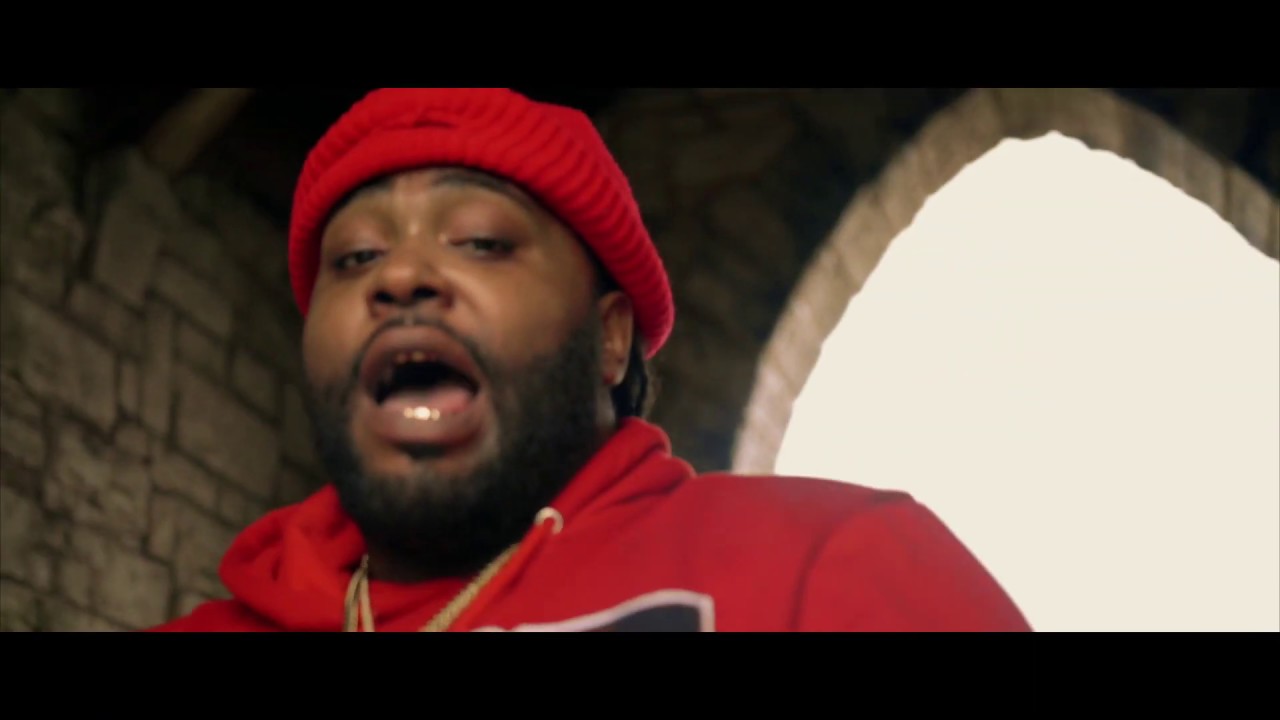 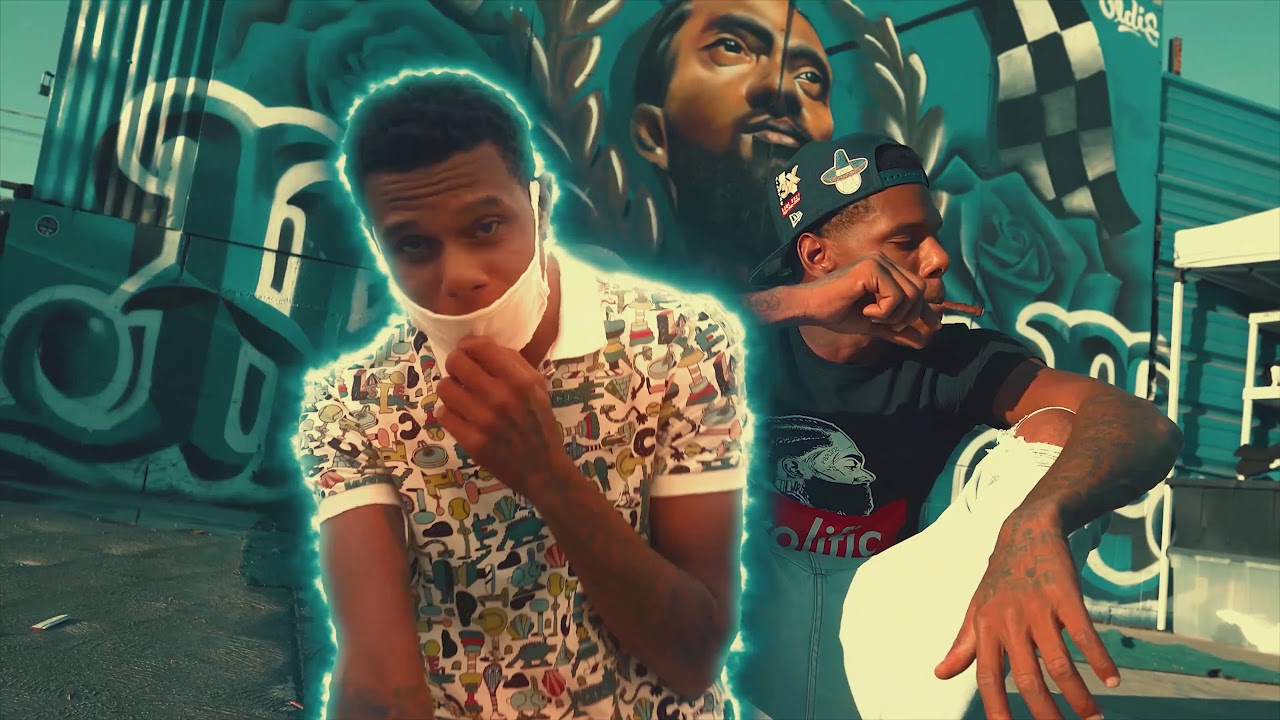