Once the mecca for southern rap as New Orleans rappers from within No Limit Records, the likes of Master P, Mystikal, Soulja Slim and dozens of others, to within Cash Money Records, which included Lil Wayne, Juvenile and B.G., had the rap game and the music industry on lock, especially from the late 1990s to the beginning of the 2010s.

While outsiders may recognize the rappers from New Orleans who reached mainstream status, many are unaware some of the local artists that may have not reached mainstream and nationwide success, but were well known regionally, throughout the Gulf Coast.  Some of the early New Orleans rappers were UNLV, who were originally signed to Cash Money, Tim Smooth, Daddy Yo, Pimp Daddy, and dozens of others that had the local rap scene booming throughout the 1990s, from Bounce music to Gangster rap music.

Unfortunately, the stranglehold that New Orleans had on southern rap eventually faded away, whether it was all of the original rappers time was coming up as they put in many years or Hurricane Katrina transforming the landscape of the city.  By the mid 2000s, only Soulja Slim’s Cut Throat Committee and B.G.’s Chopper City Records, as well somewhat a presence from Juvenile’s UTP Records and C-Murder’s Tru Records, were representing New Orleans through rap music.  While Lil Wayne was the biggest artist in the music industry, from the Sqad Up mixtapes to Tha Carter series to the Dedication mixtapes, his presence was not so much in New Orleans as other artists.

As we enter the 2020s, New Orleans rappers have been making a comeback and generating a new era in New Orleans music.  Despite Baton Rouge receiving the most attention, the talent and the roster of gifted rappers from New Orleans is at a level that the city has never seen before.  As the city has changed since the 1990s, viewers should not expect the music that the past New Orleans rap scene produced, but expect music representing modern day New Orleans. 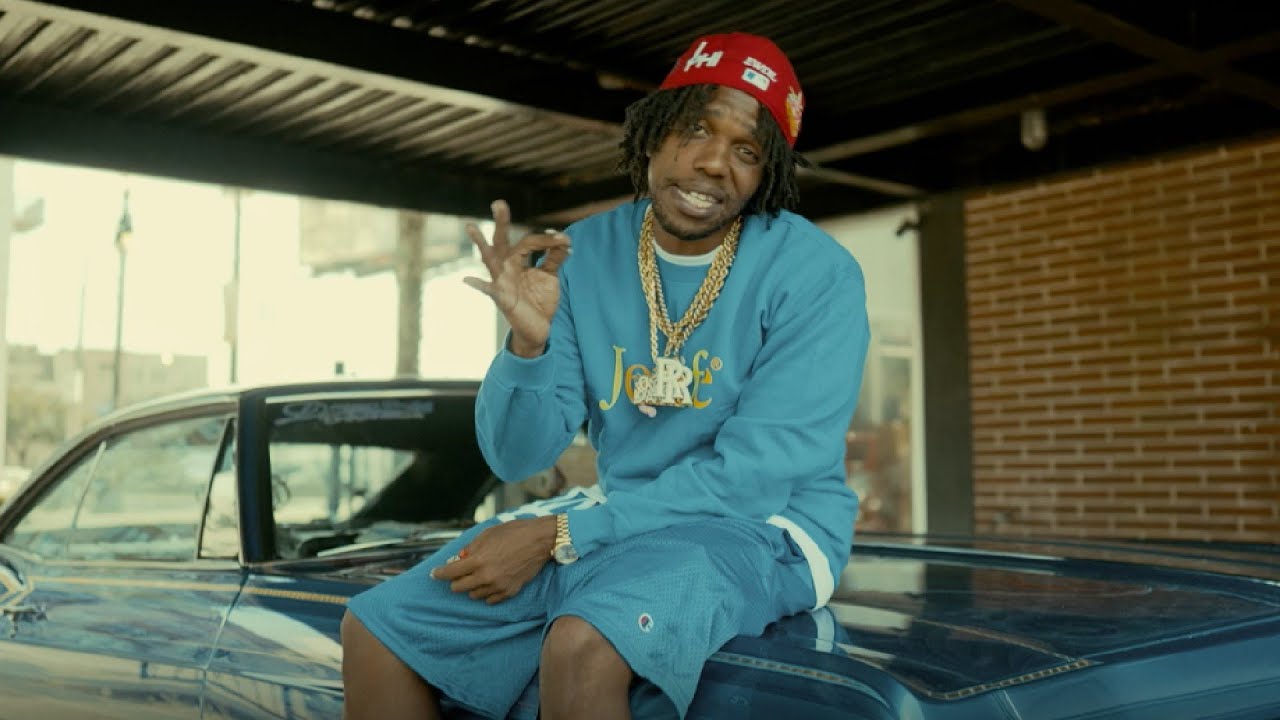 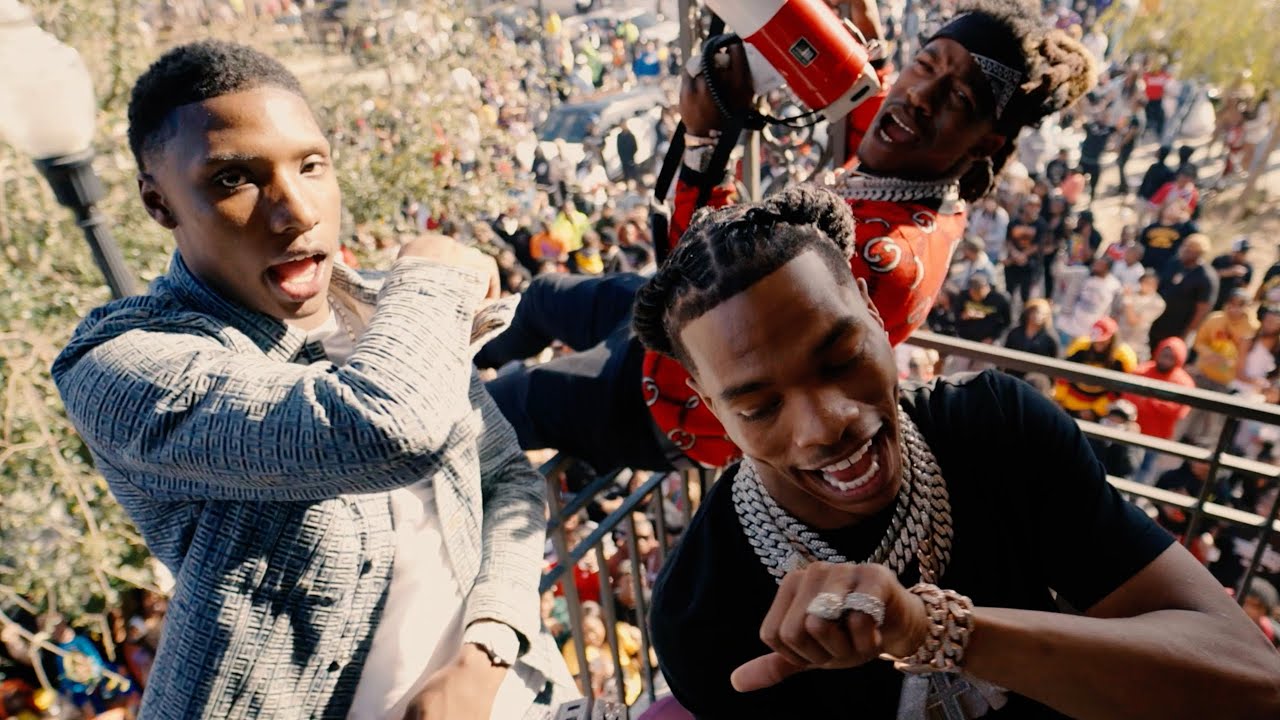 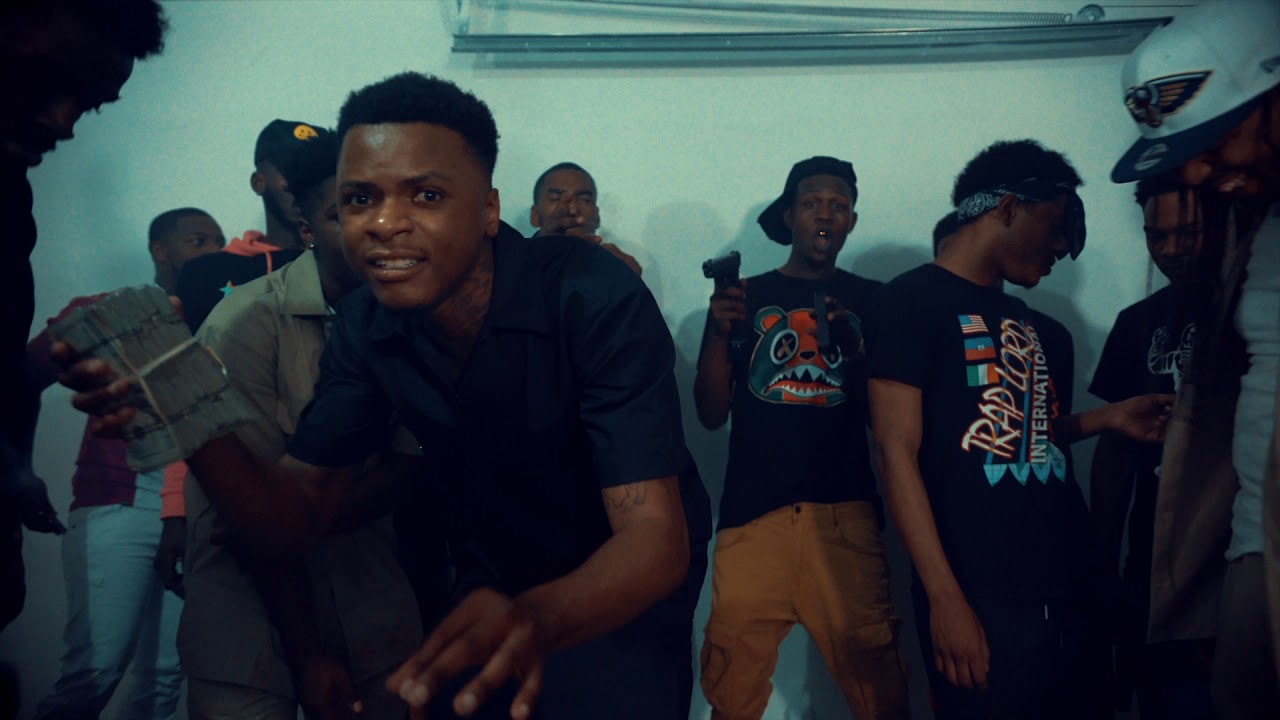 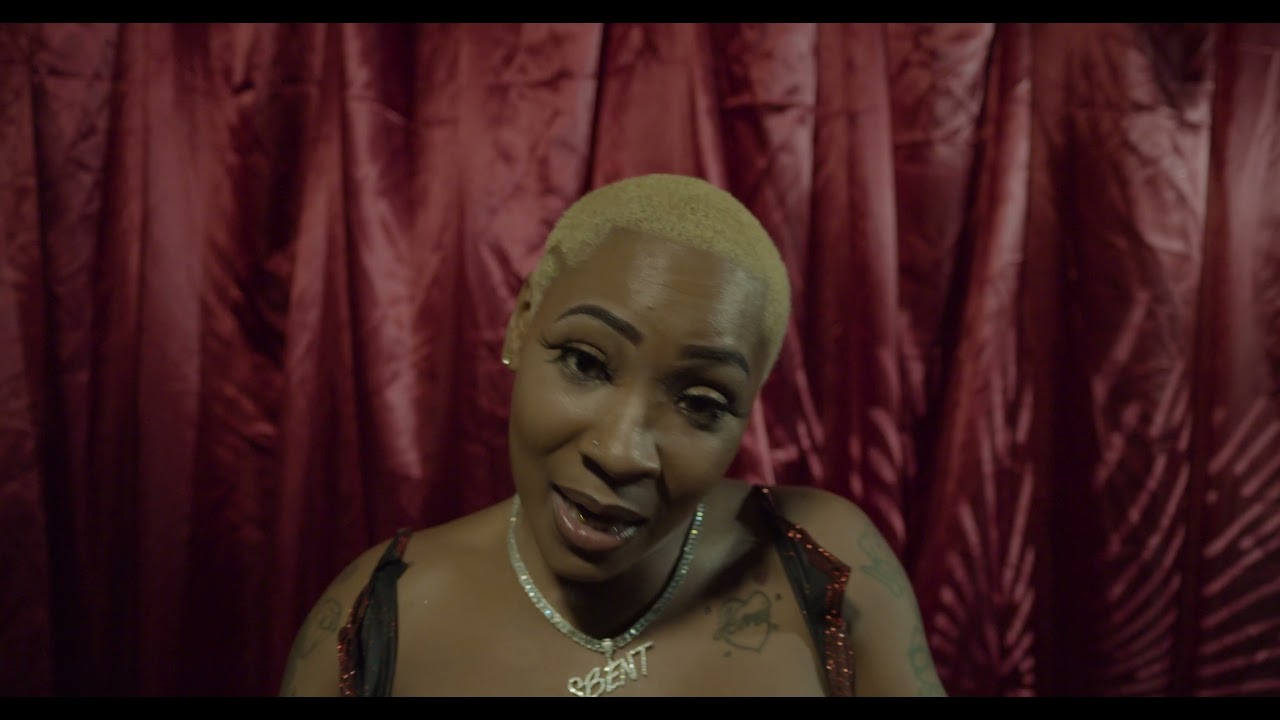 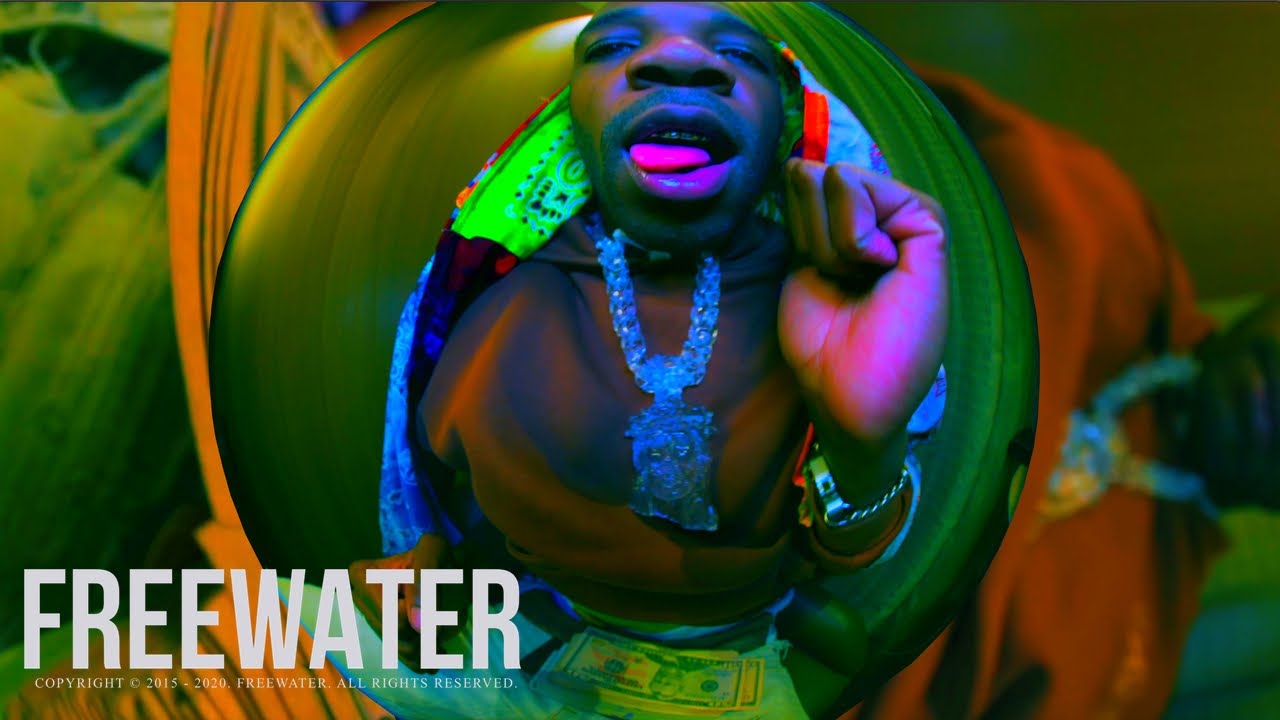 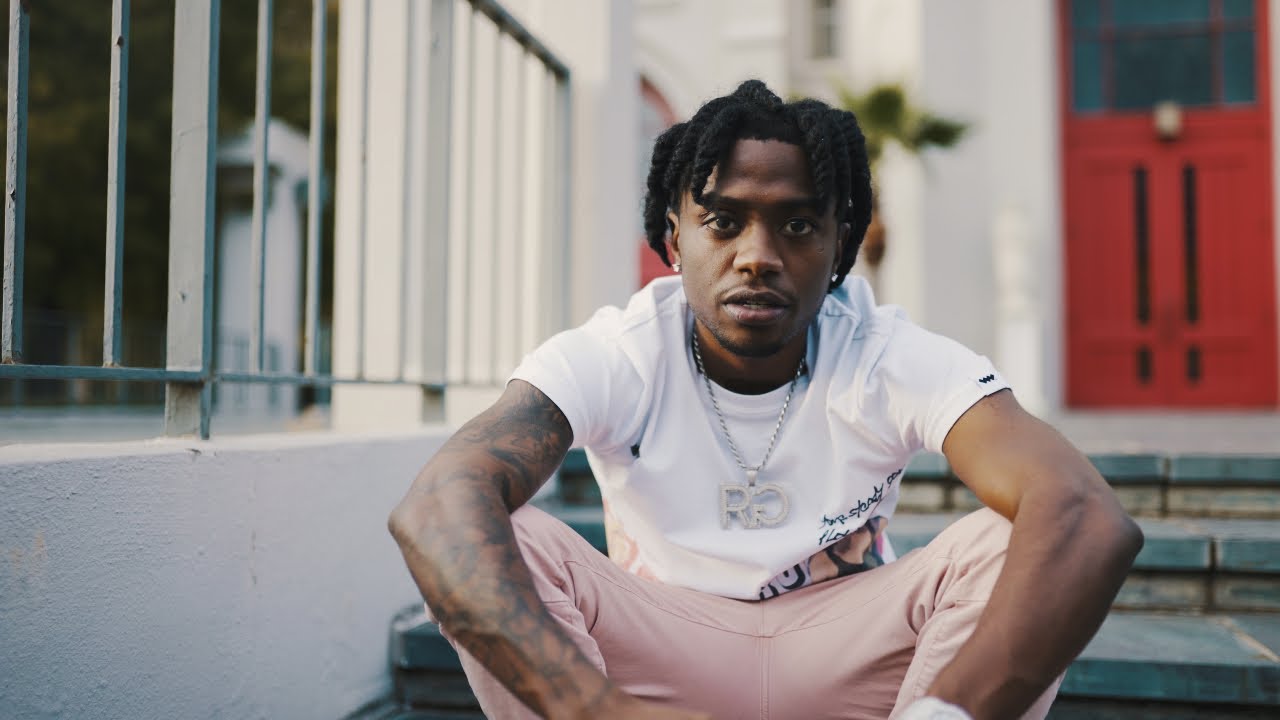 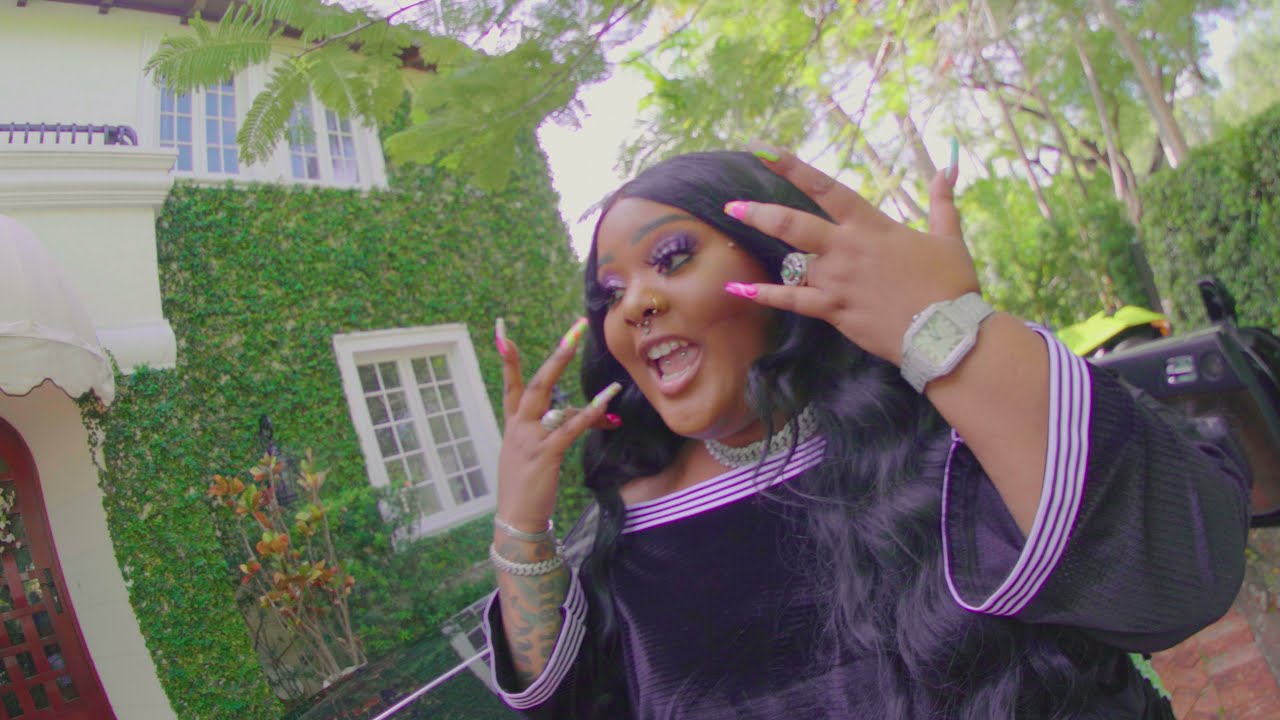 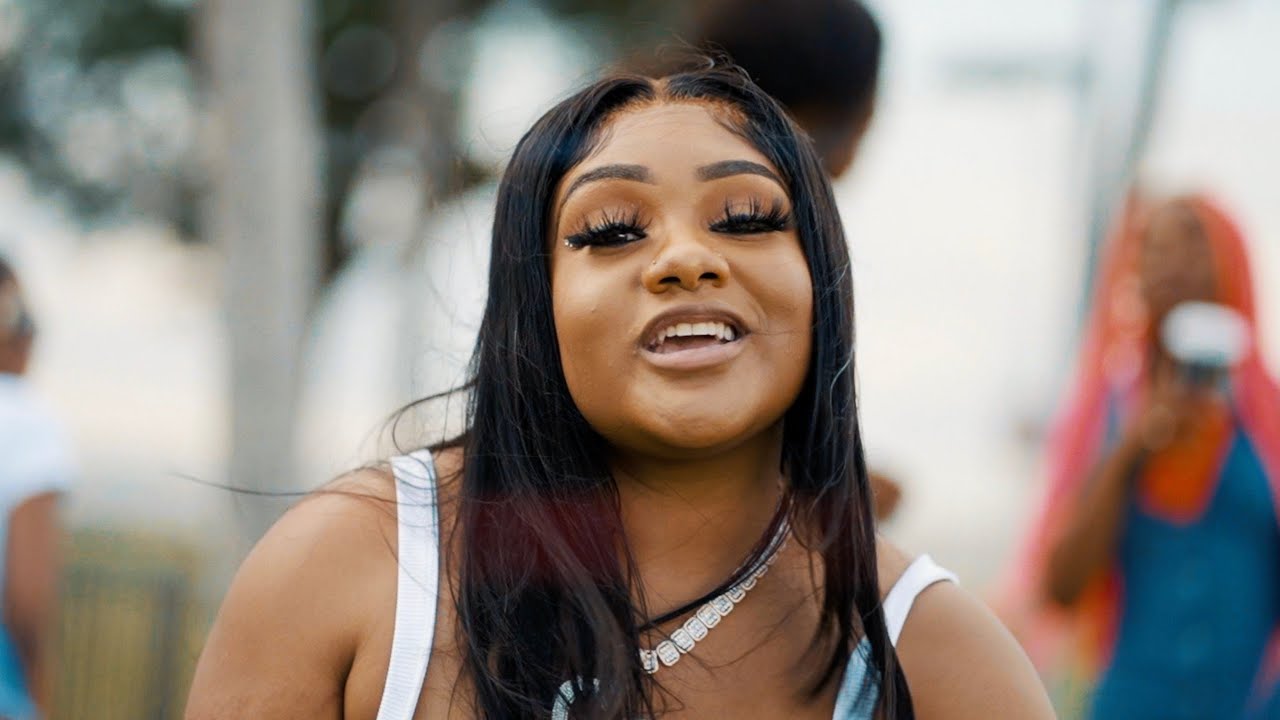 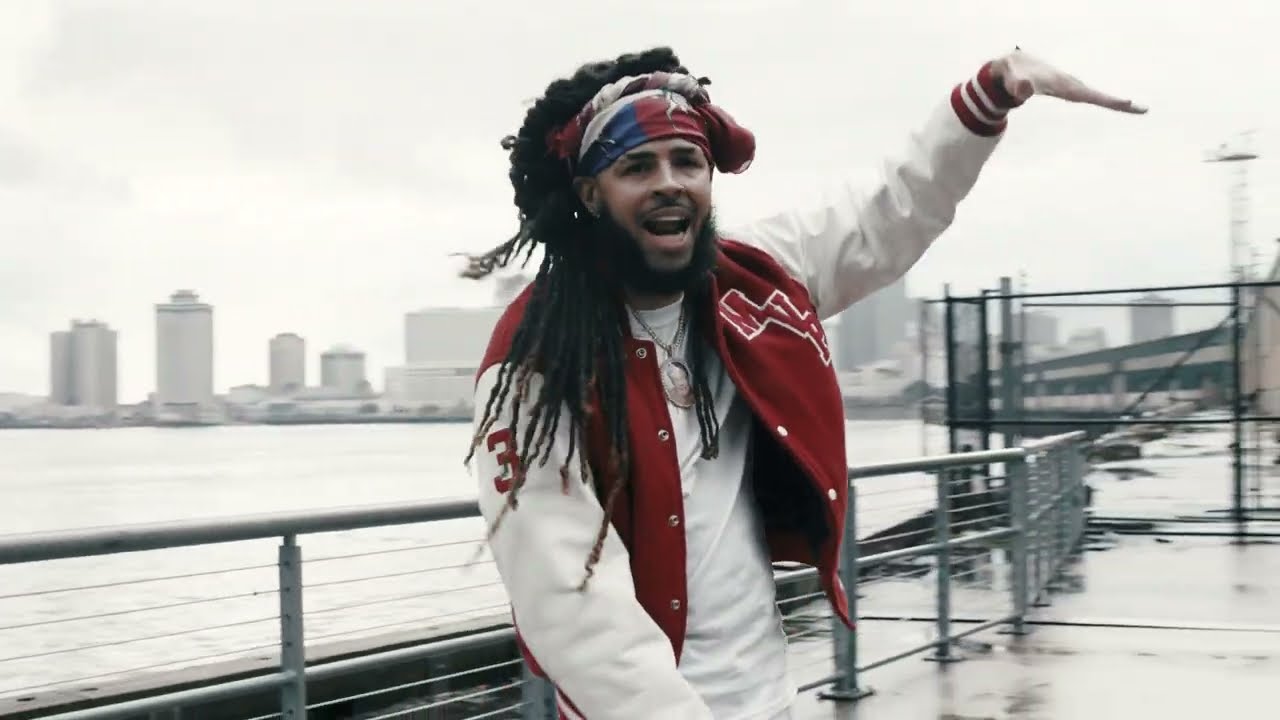 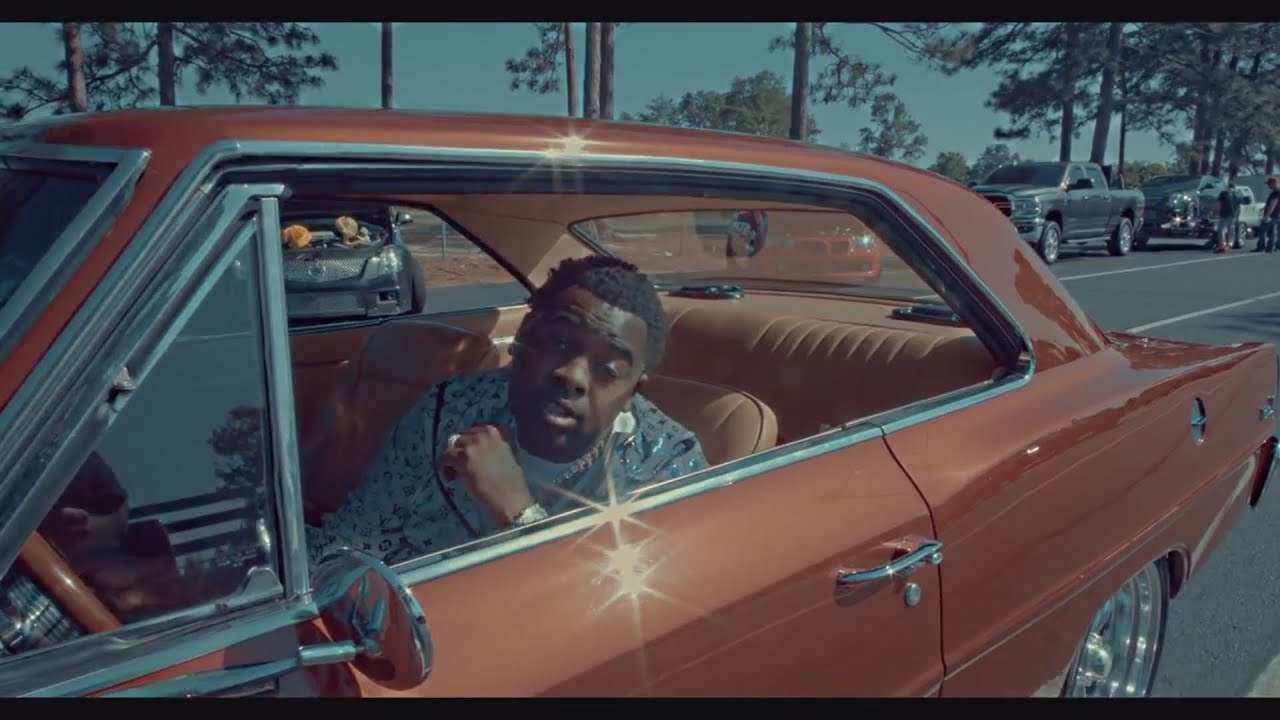 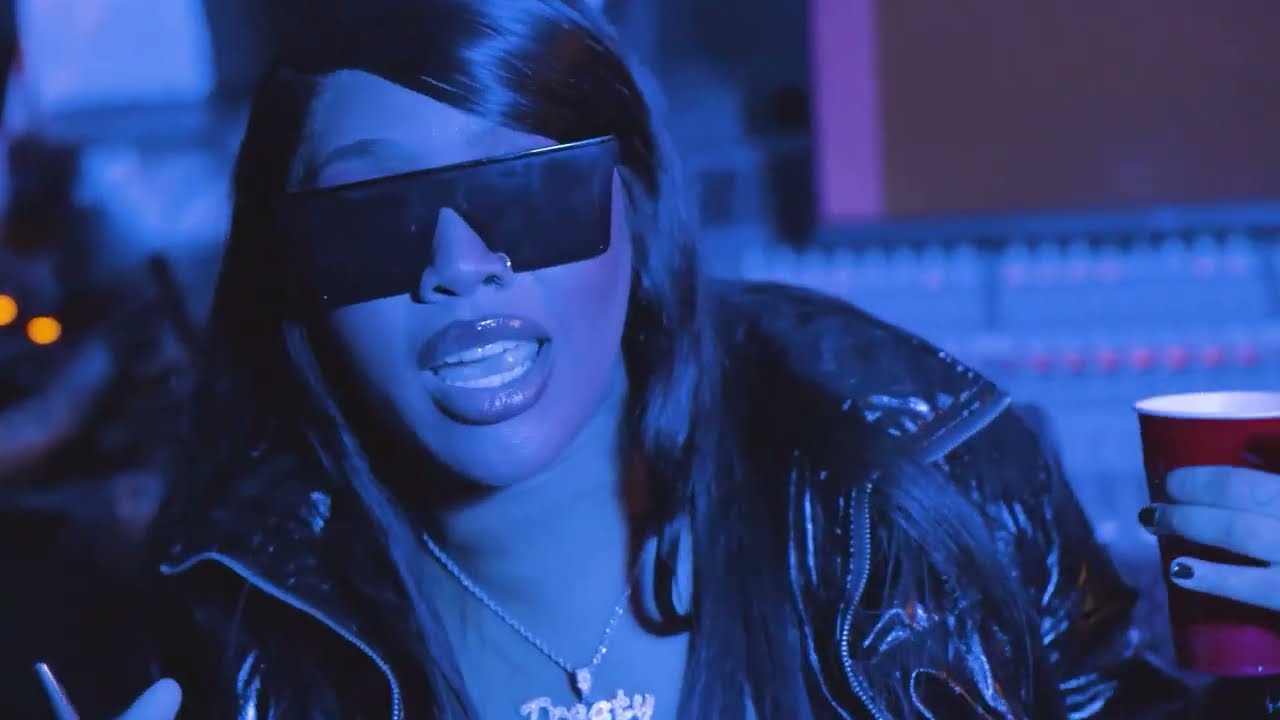 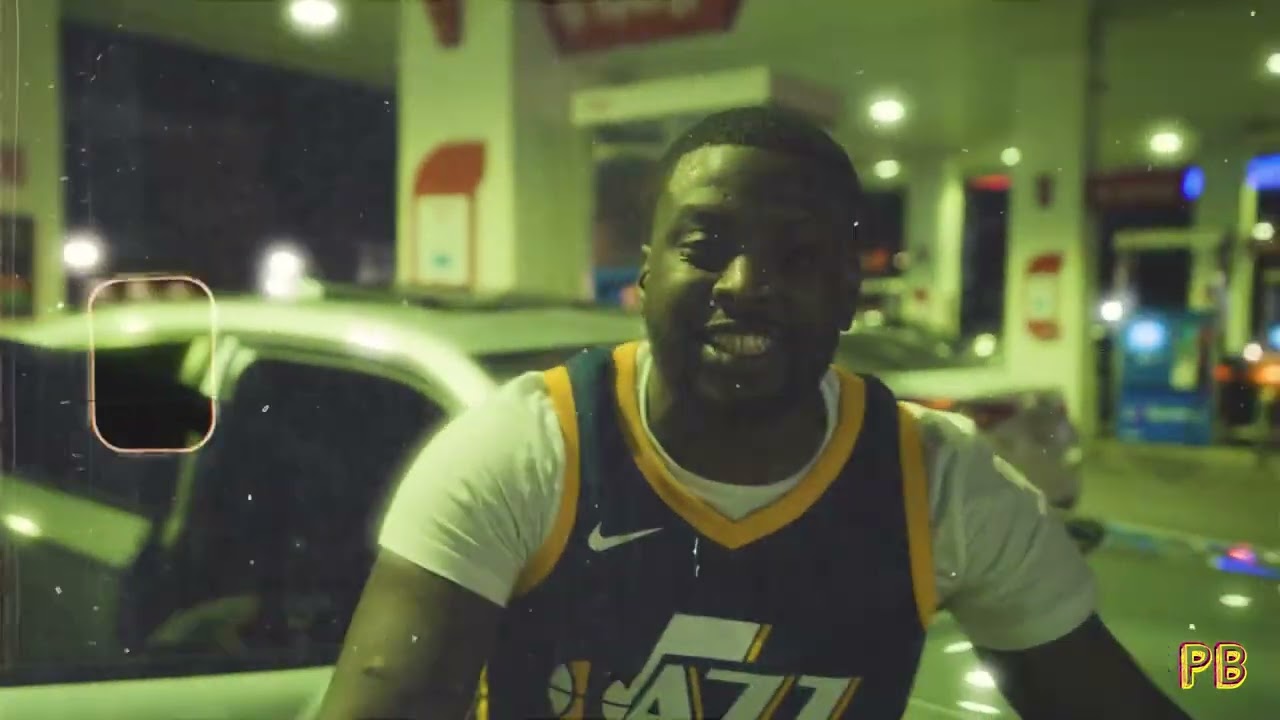 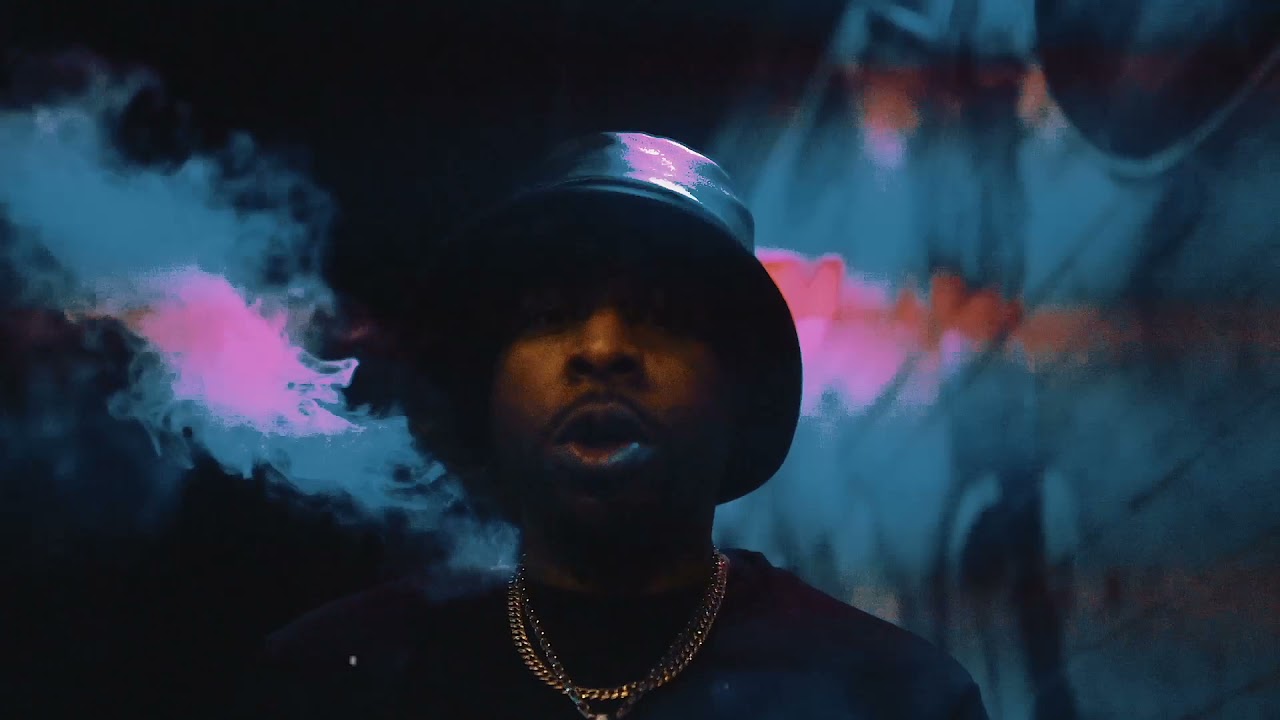