With rap artists all over Florida, from South Florida to Jacksonville to Tampa Bay, making a name for themselves in the music industry it is only right for Orlando rappers to get in the mix.

In the heart of Central Florida’s Orange County is a place that has been known to the world for its entertainment attractions with Disney World and Universal Studios, but the city of Orlando has another side of entertainment. Not the nightlife along Orange Blossom Trail, but the other side of Orlando’s entertainment scene consists of a large roster of rappers from Orlando that have become home to not only Florida, but some of the country’s top rap artists.

West of Orlando’s downtown area is the place that has birthed numerous of the city’s top rappers, West Orlando, Silver Star, or Pine Hills, just to name a few.  While one half of the 69 Boyz, the group that brought the world the “Tootsie Roll,” and street rapper Granddaddy Souf, an artist known for the songs “Run It” and “Game Room,” are from Orlando, the city has never had any real representation or had a solid rap and hip hop scene, at least until the arrival of the 2010s and 2020s.

Entering the 2010s came an emergence of Orlando rappers like Woop , Bad Azz Becky and a handful of others.  While still in its early development, not until rap music became the world’s number one genre of music, and the ease to become a rapper, did the local music scene of Orlando rappers began to boom and become established into becoming one of the South’s top rap markets.

It should be noted, that the list of top rappers from Orlando often changes with new artists constantly emerging to the forefront from only months in the rap game.  Another unfortunate reason for the changes is the fact that many artists find themselves in legal troubles, which also harms the growth of one’s career as the momentum of many artists comes to a halt.  Despite what is going on in ones personal life, there is no doubt that Orlando rappers are some of the most talented and have rightfully developed a true rap scene that is viewed well outside of the region of Central Florida. 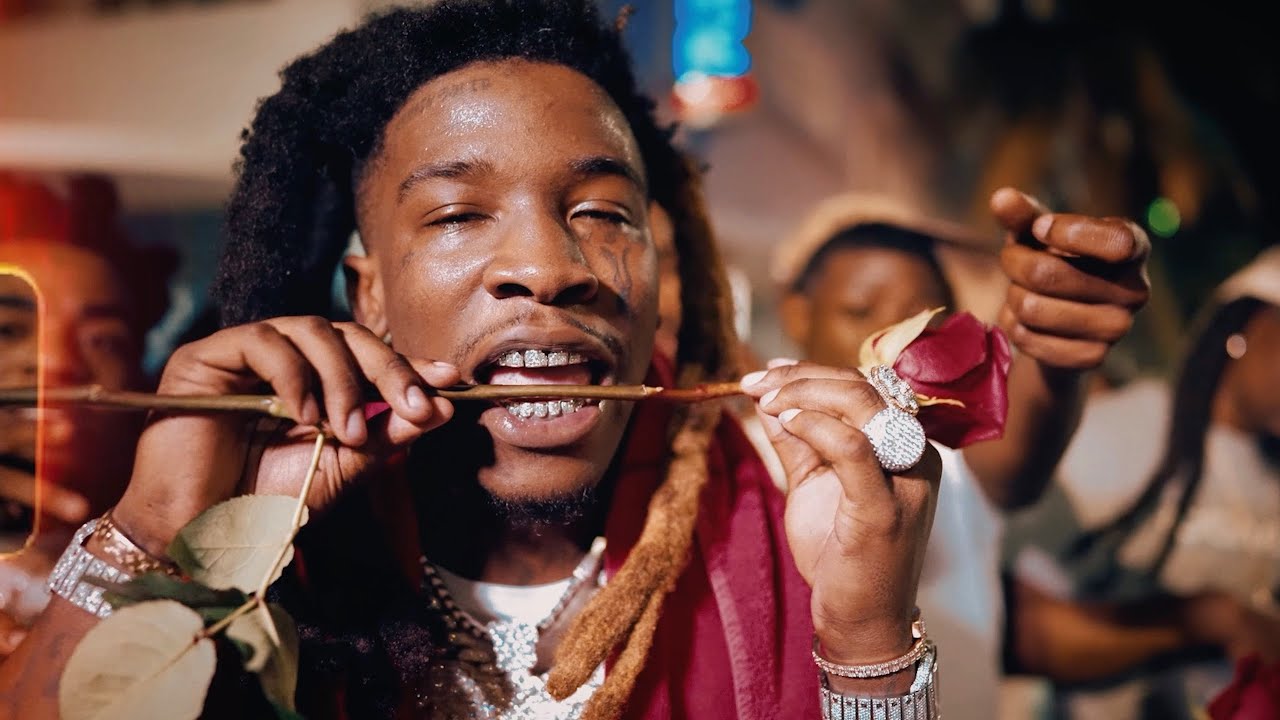 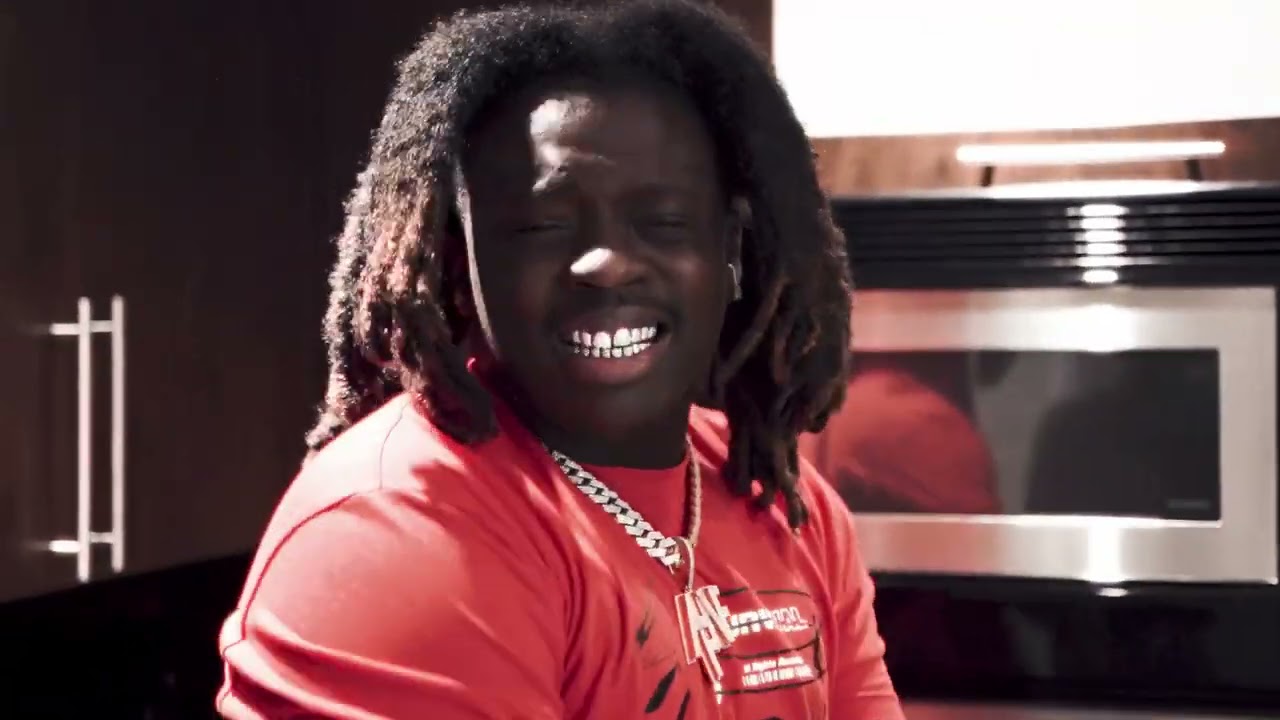 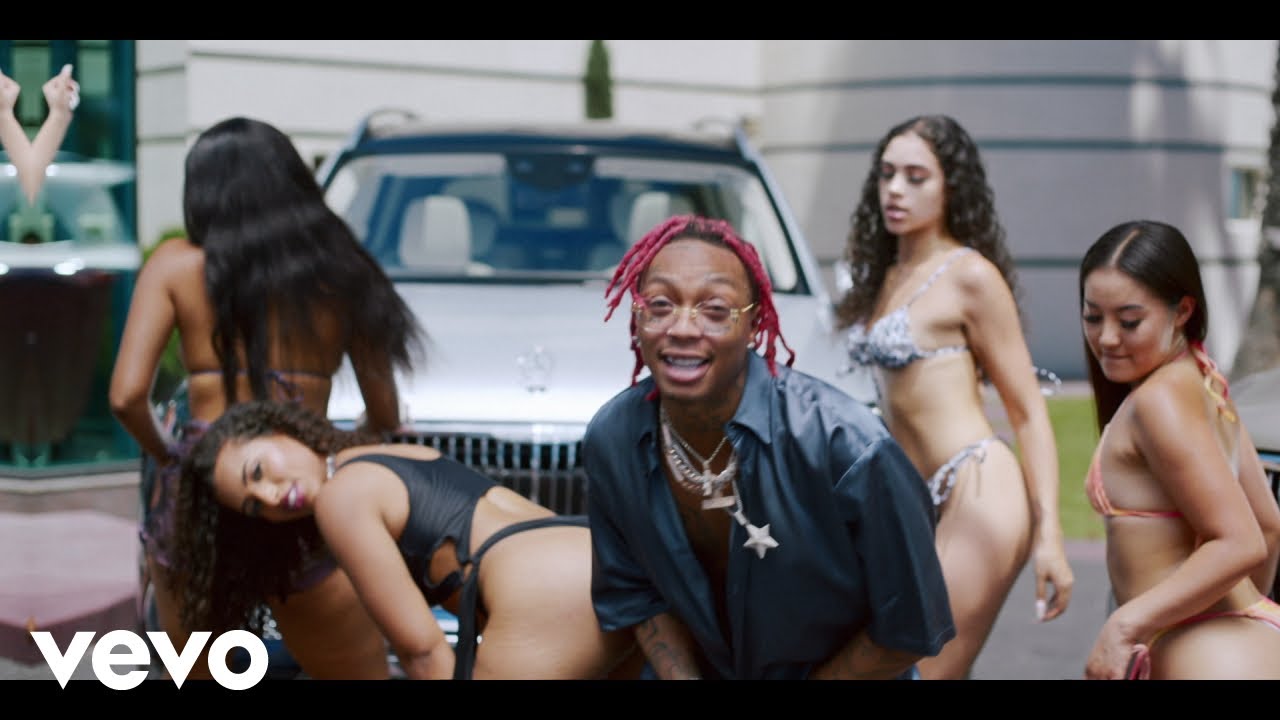 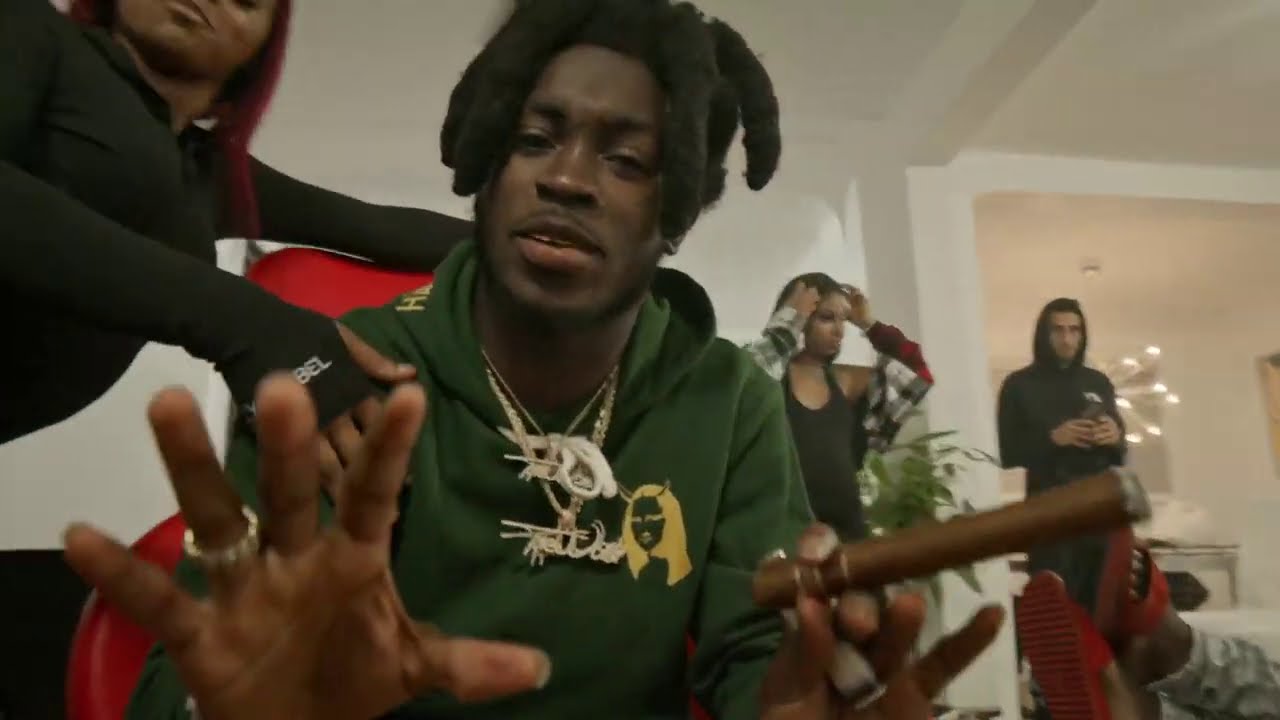 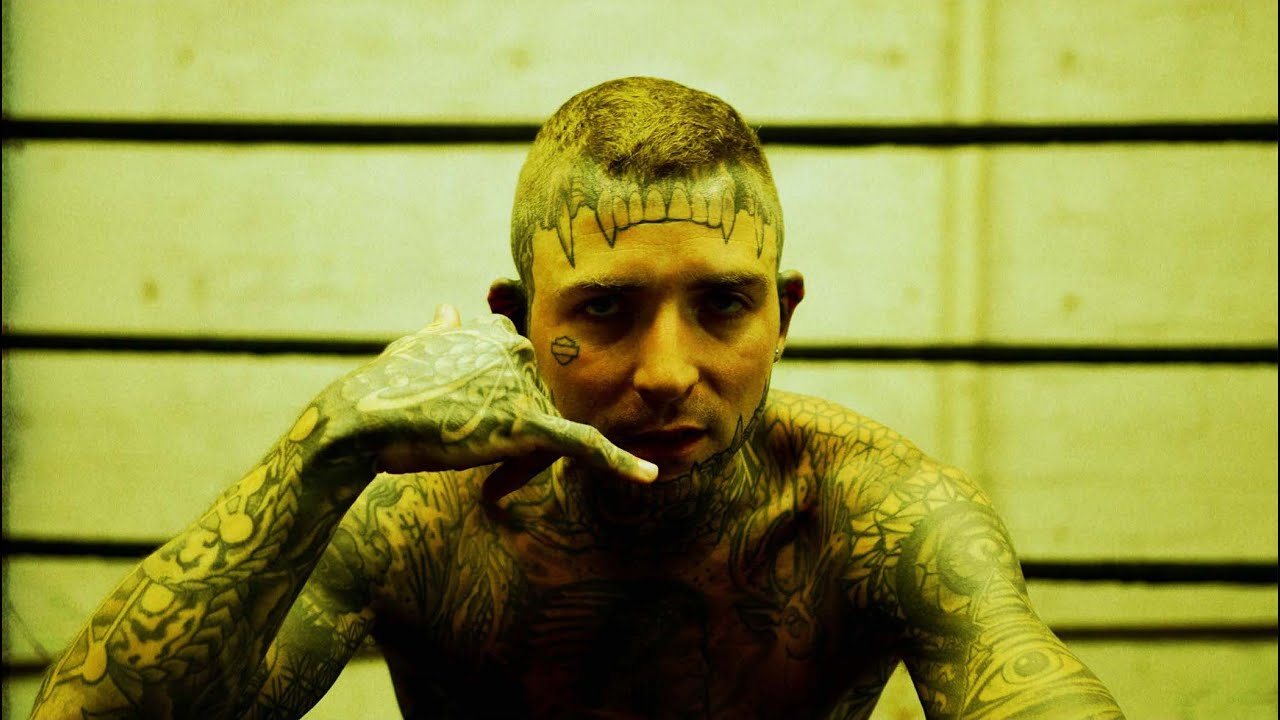 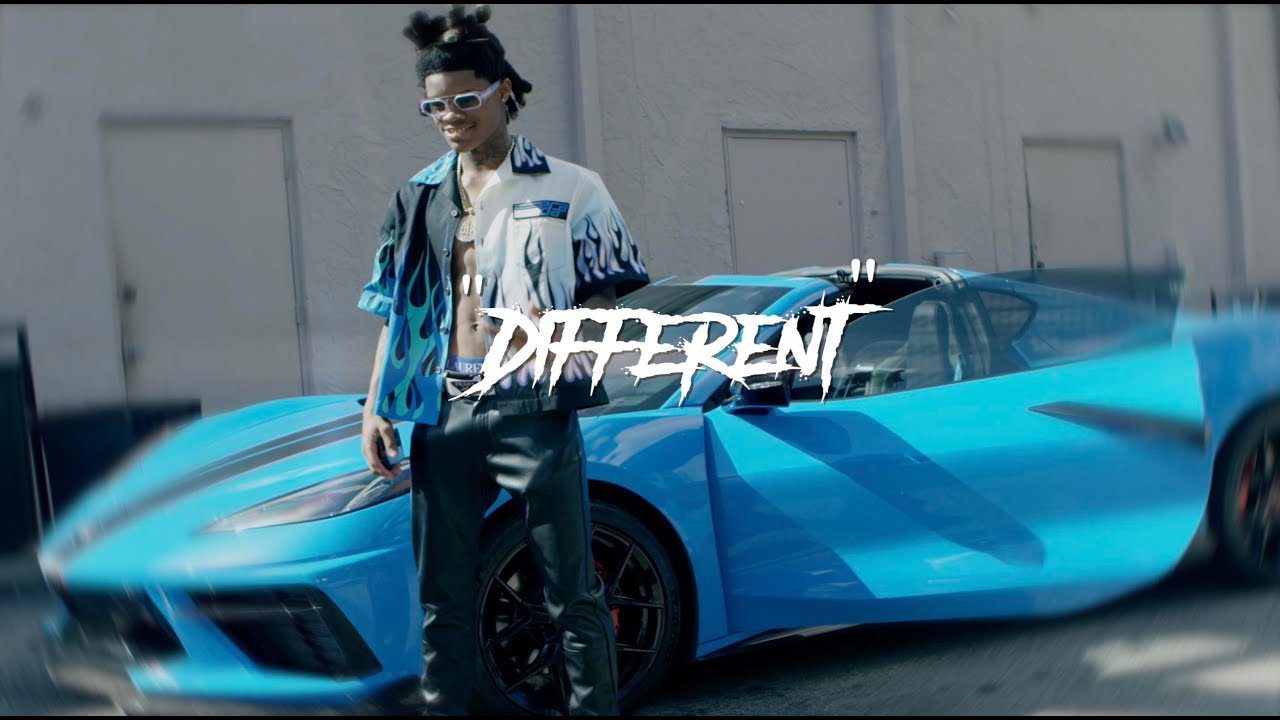 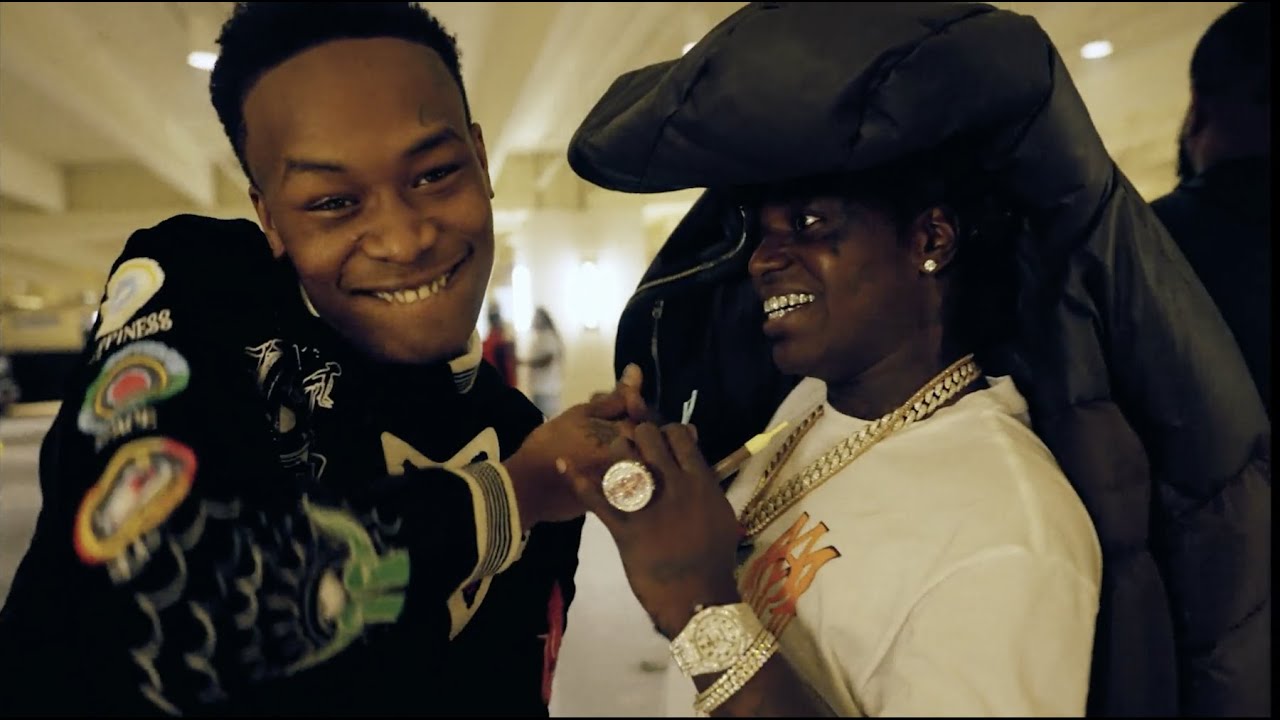 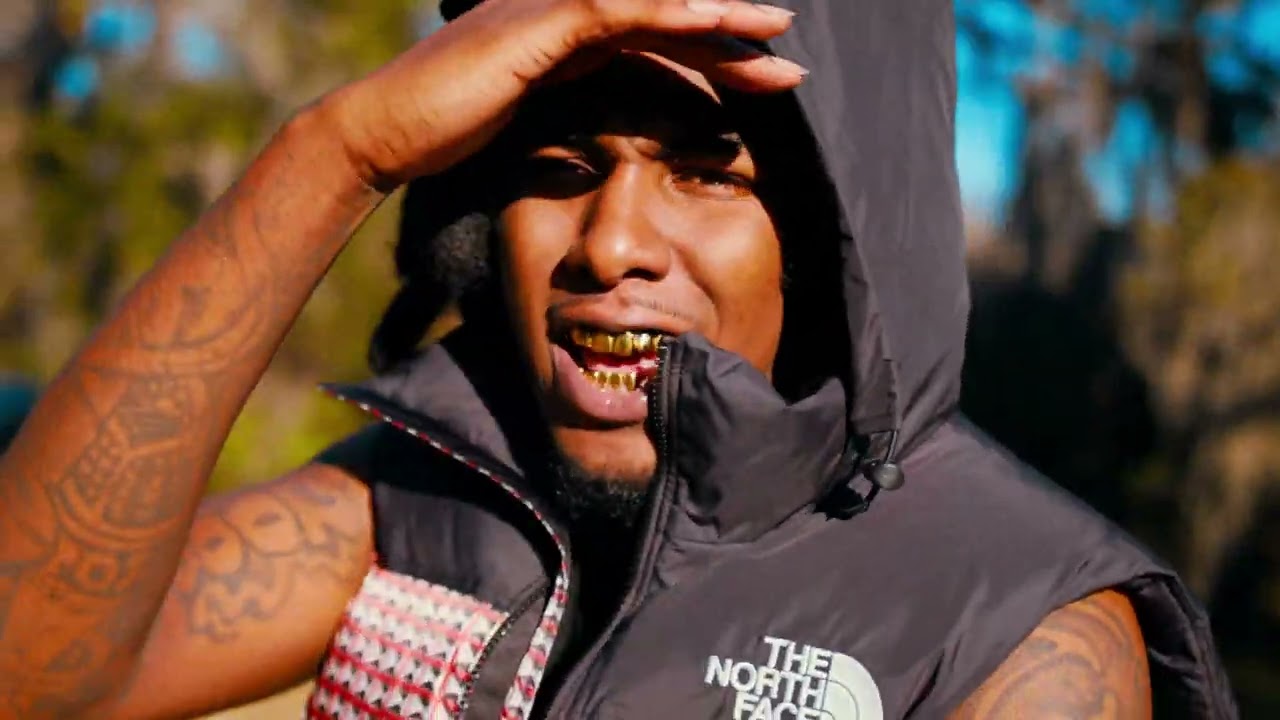 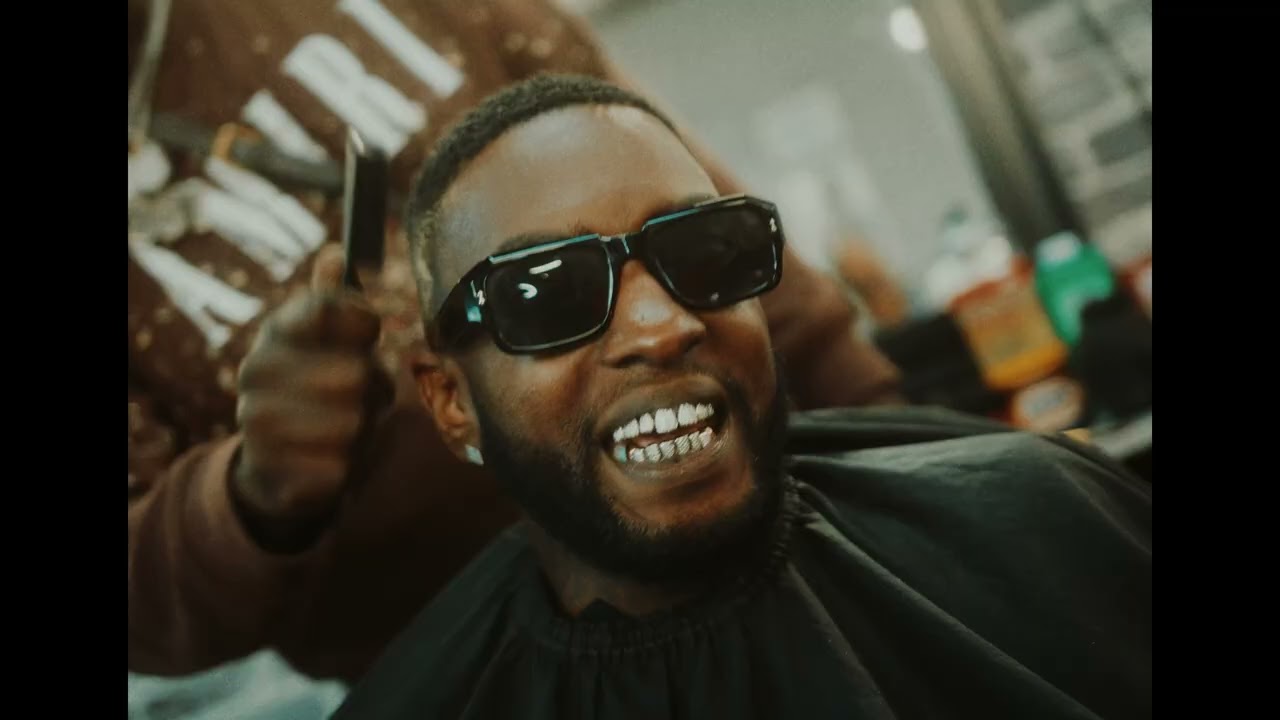 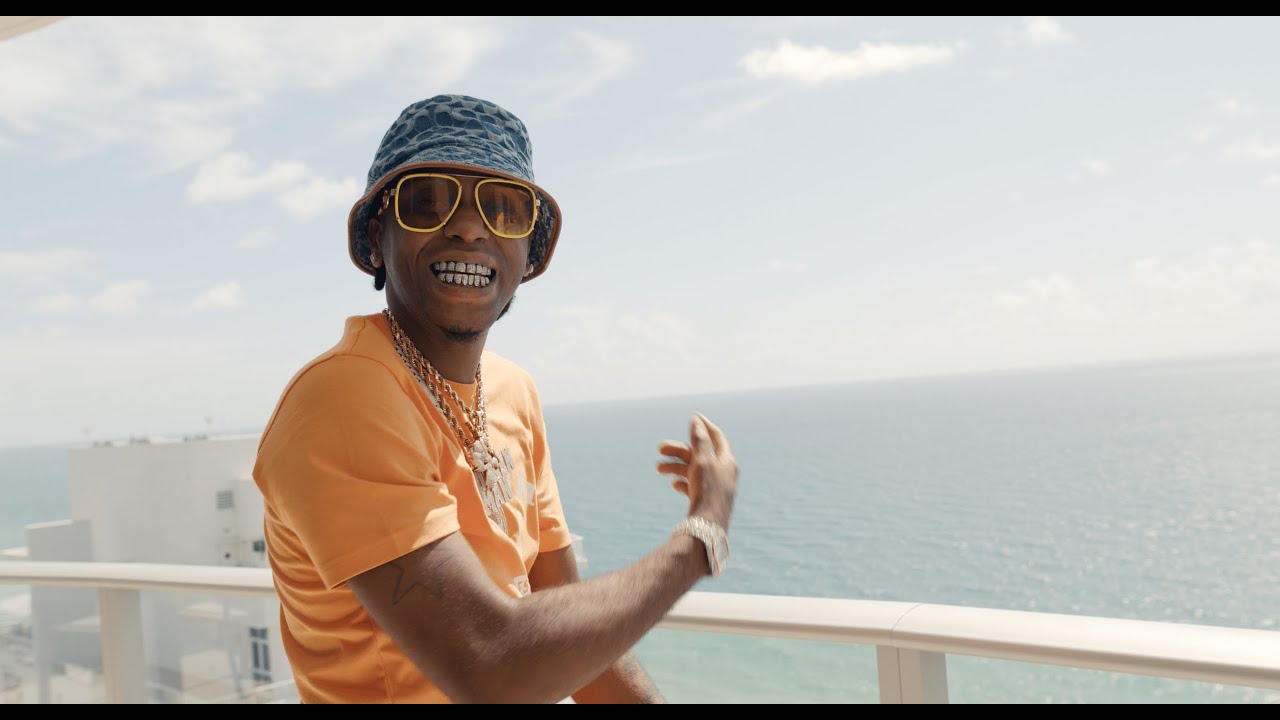 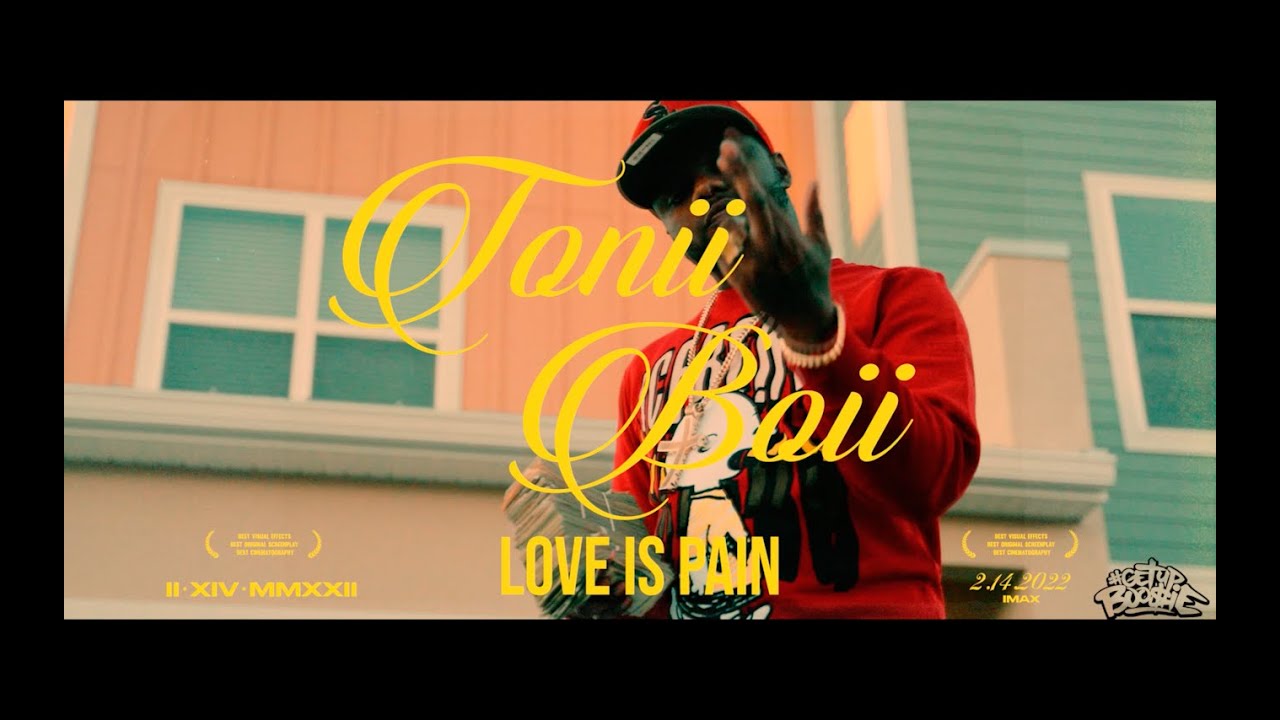