Despite being the largest city in the state of Indiana rappers from Indianapolis have never caught national attention, with exception to comedian Mike Epps being the only person to represent the urban community within the entertainment industry.

Only a few years ago the leading Naptown rappers were the likes of Lil E, now MobFam E, Lil Scooty, Lil Noop, or Dev Demetrius, just to name a few.  With a size of city as Indianapolis it is almost impossible for there have not been any old school Indianapolis rappers or a reasonable hip hop scene of the 1990s and 2000s, but as most Midwest cities the local rap scene began to truly develop to a respectable level during the 2010s.

As the list begins, Mark Battles has truly emerged to the forefront as he has surpassed the level of being a local, or even regional rapper.  A real hip hop artist, has made many strides in the rap game, gaining almost 500k followers, 300k monthly listeners, and even a brief stint with top Atlanta record label Quality Control, all while making a name for himself nationwide. A true star in the making, BTK Villeion proves that the rap game is much more than just reciting lyrics over a beat, you have to have the charisma, the persona, and the swag to make it to certain level.

On the street level, especially within the rap genre of drill music, artists like Poloboy Nunu, YSN Marr x Lil Kam, and Occ Taee are some of the rap game’s most underrated.  Continuing with the streets StillKountin’s Stikks and Fatty come with a more reality approach to it, while an artist like Lil Scooty details the other side of the streets that most don’t explain, basically music that’s more relatable.

The roster continues as the lineup of Indianapolis rappers consists with much versatility, leading local hip hop to be one of the most underappreciated rap and hip hop scenes.  It is only a matter of time before the attention is onto what has been brewing in Indianapolis for over the last few years. 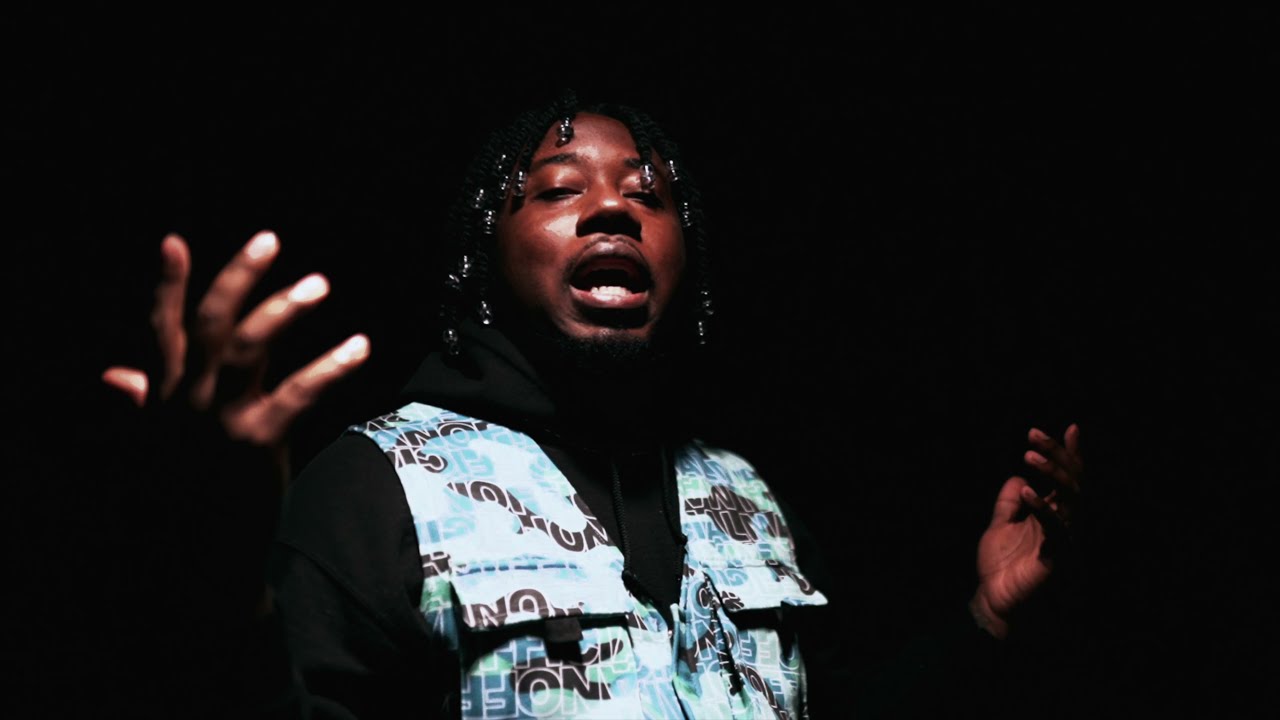 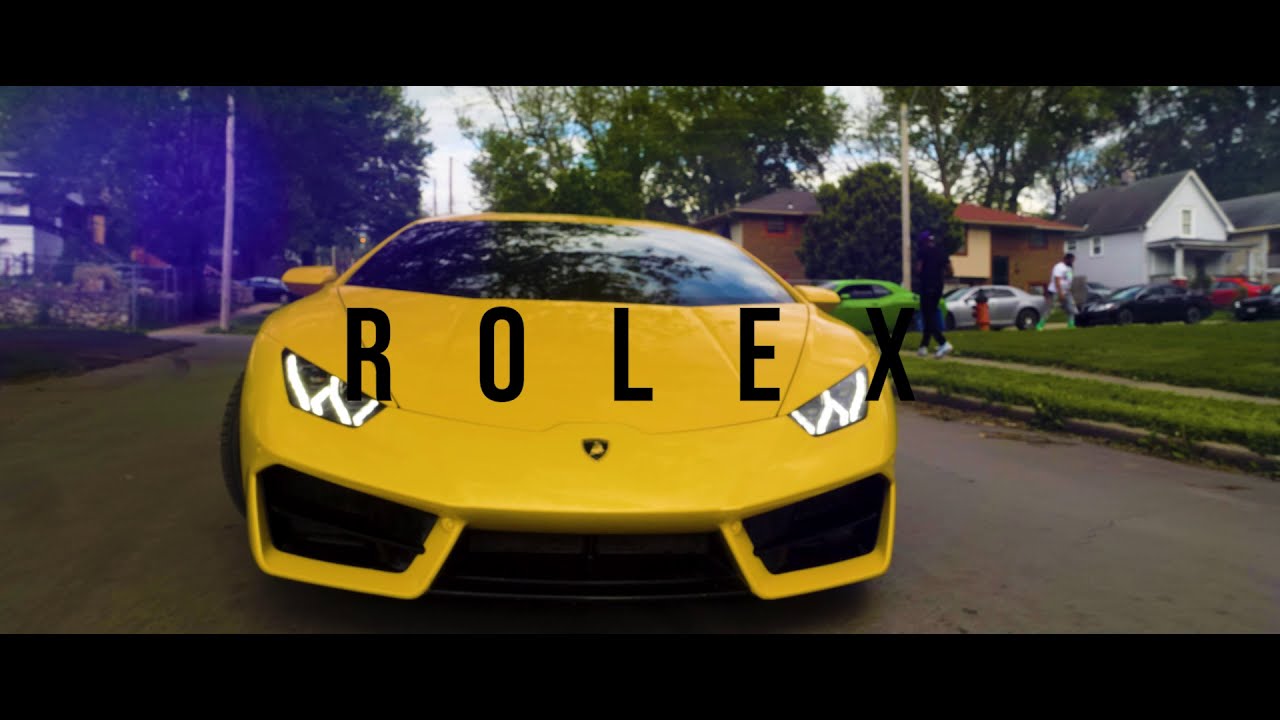 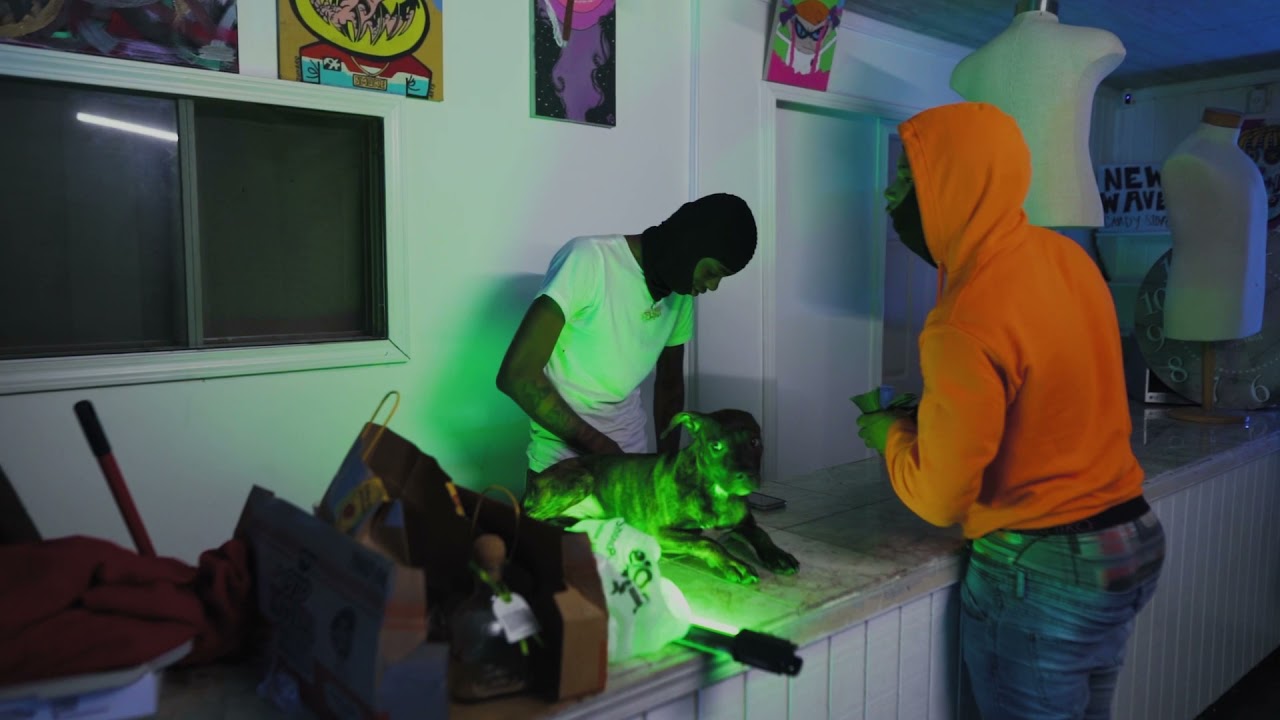 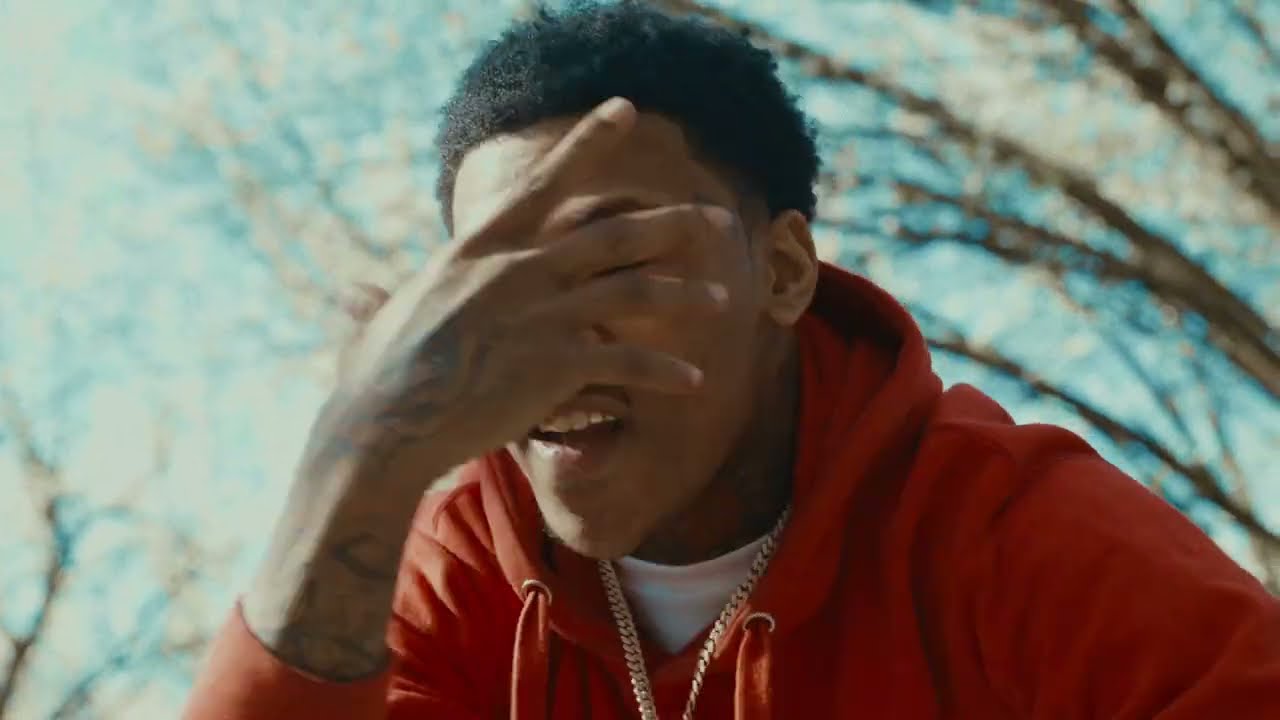 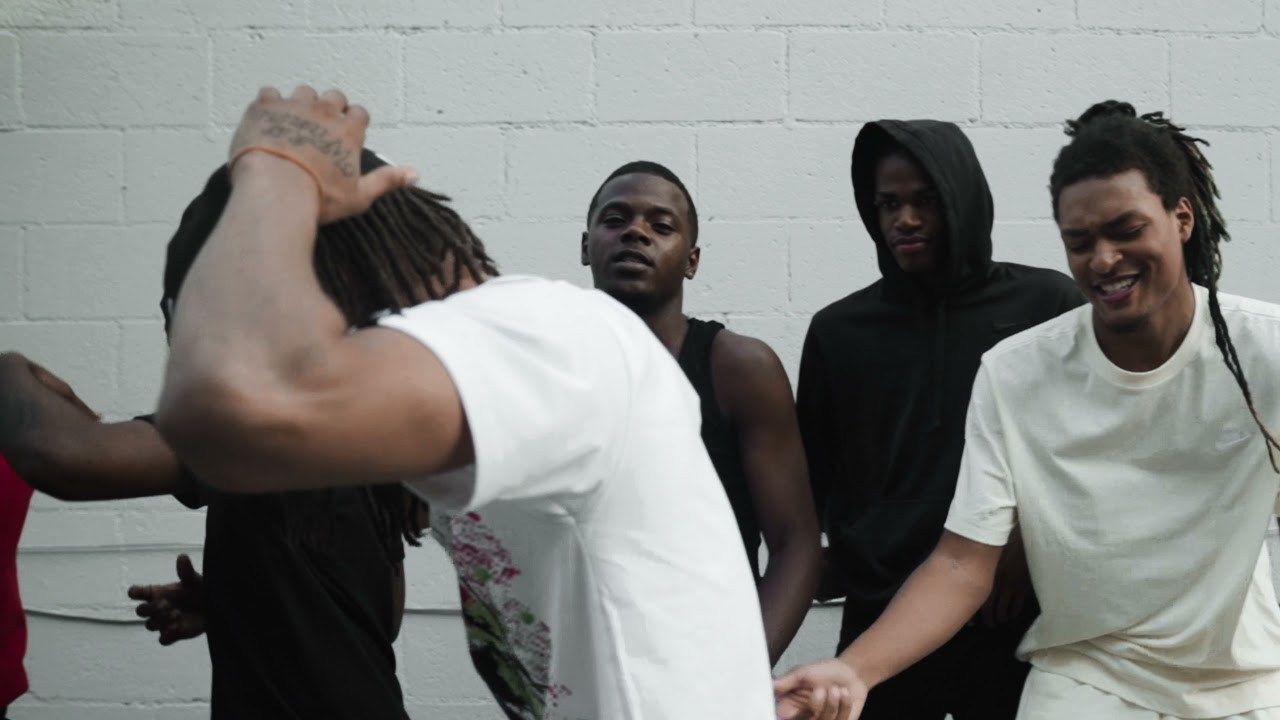 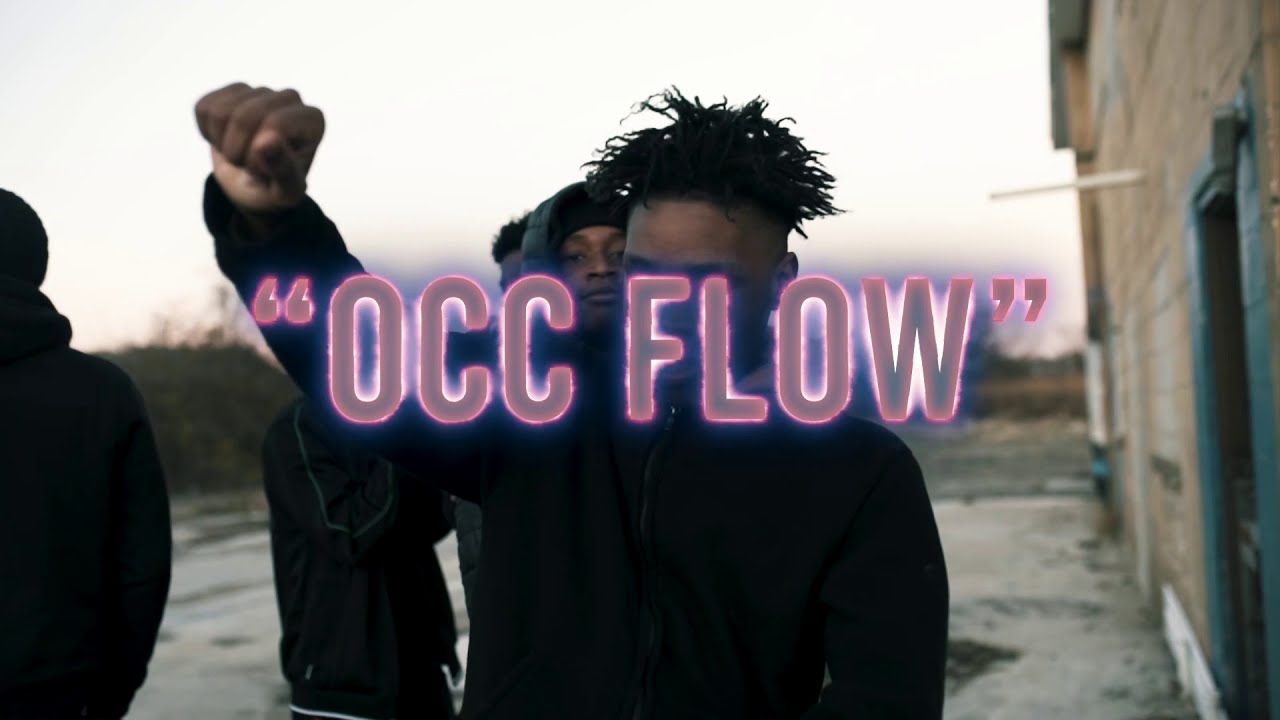 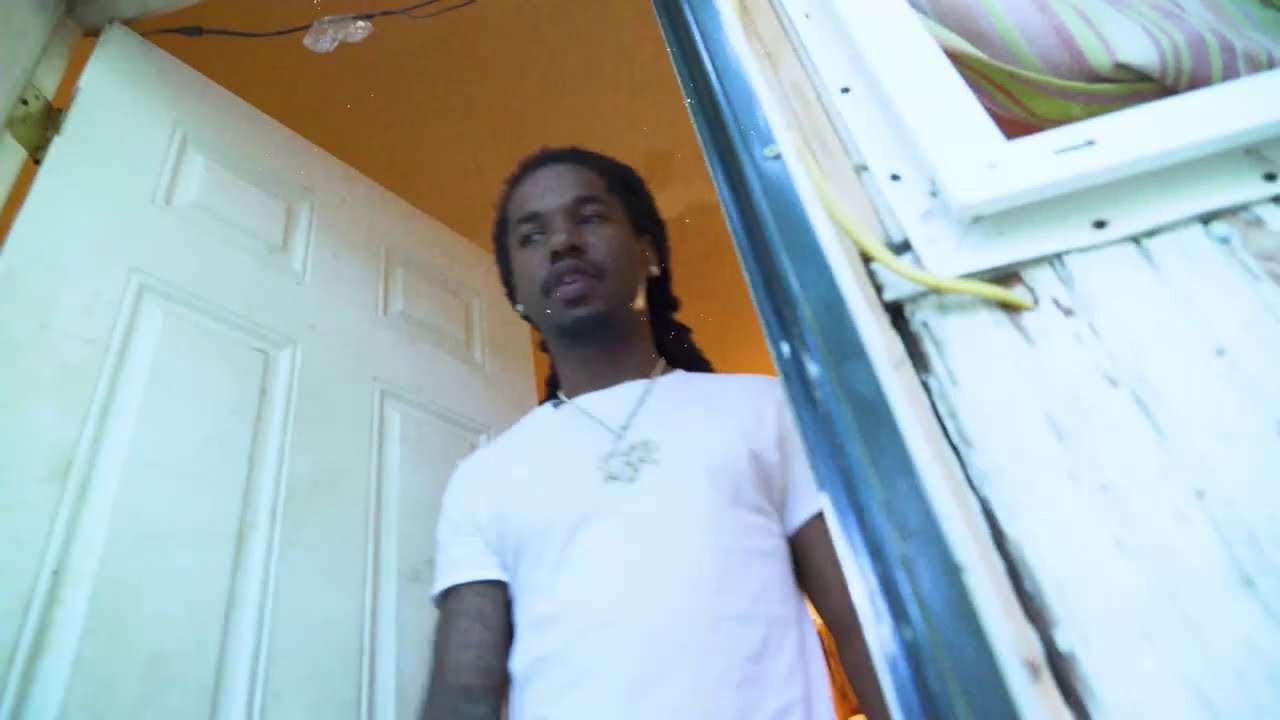 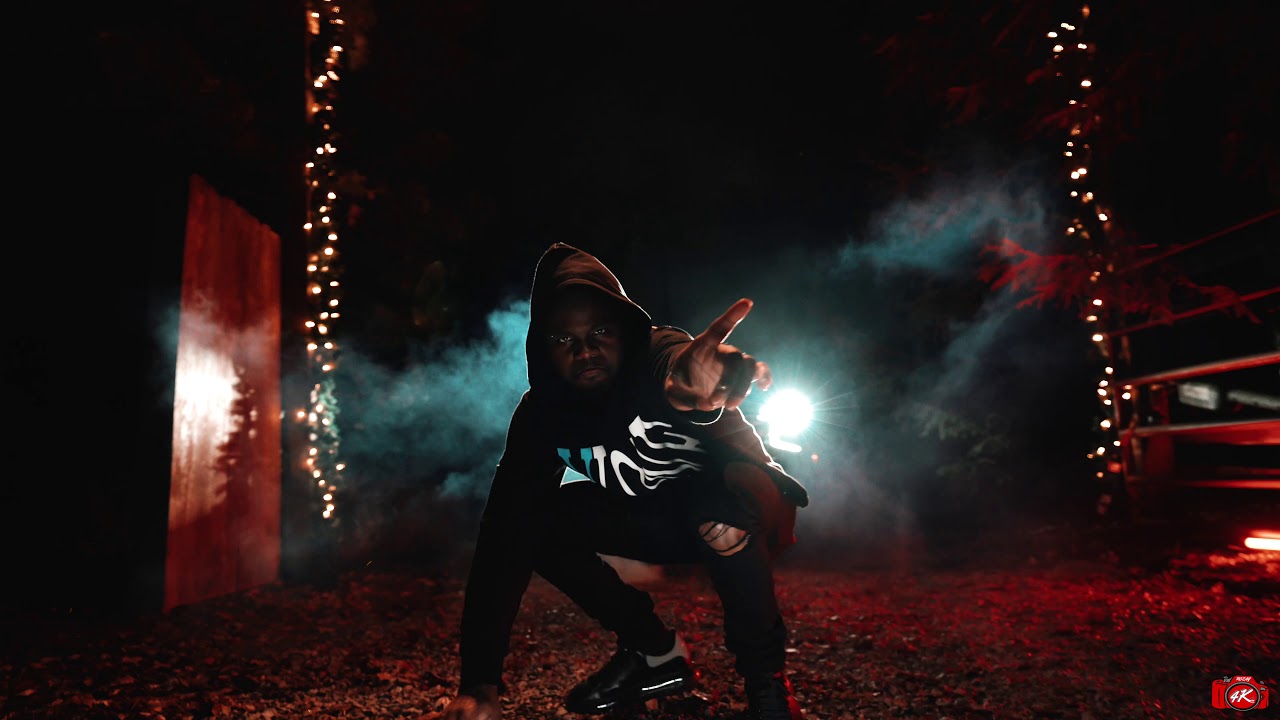 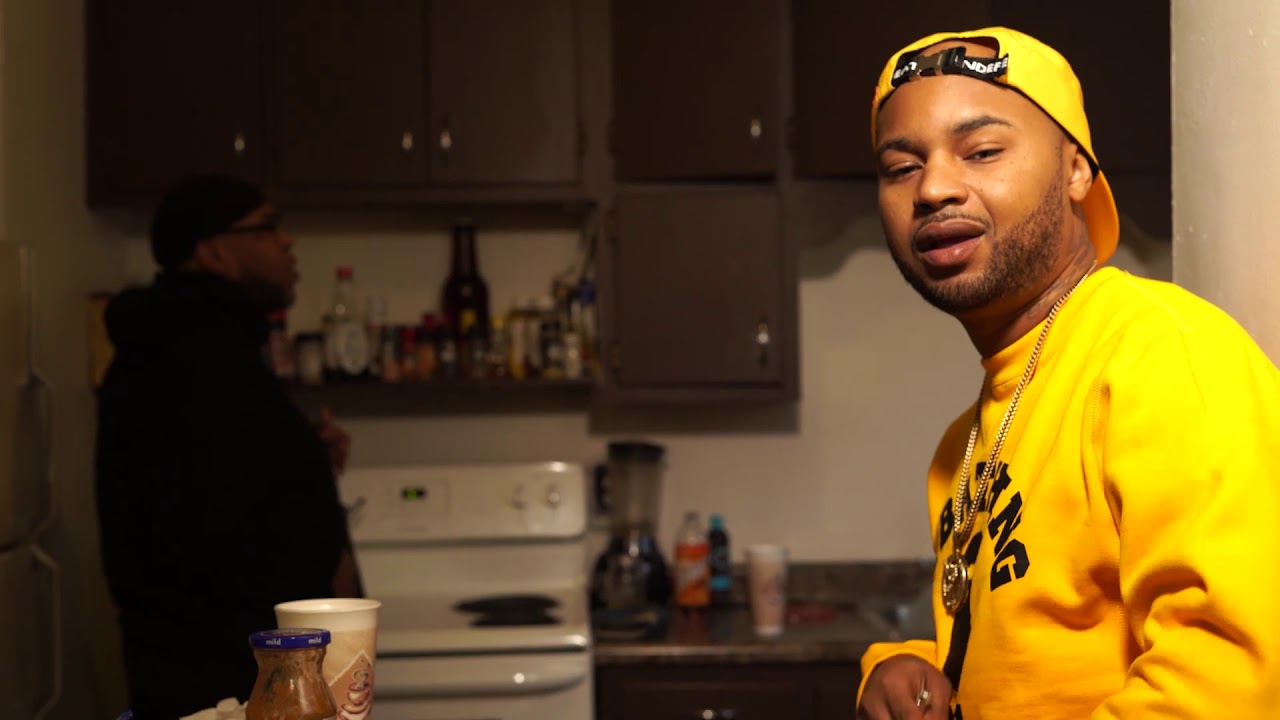 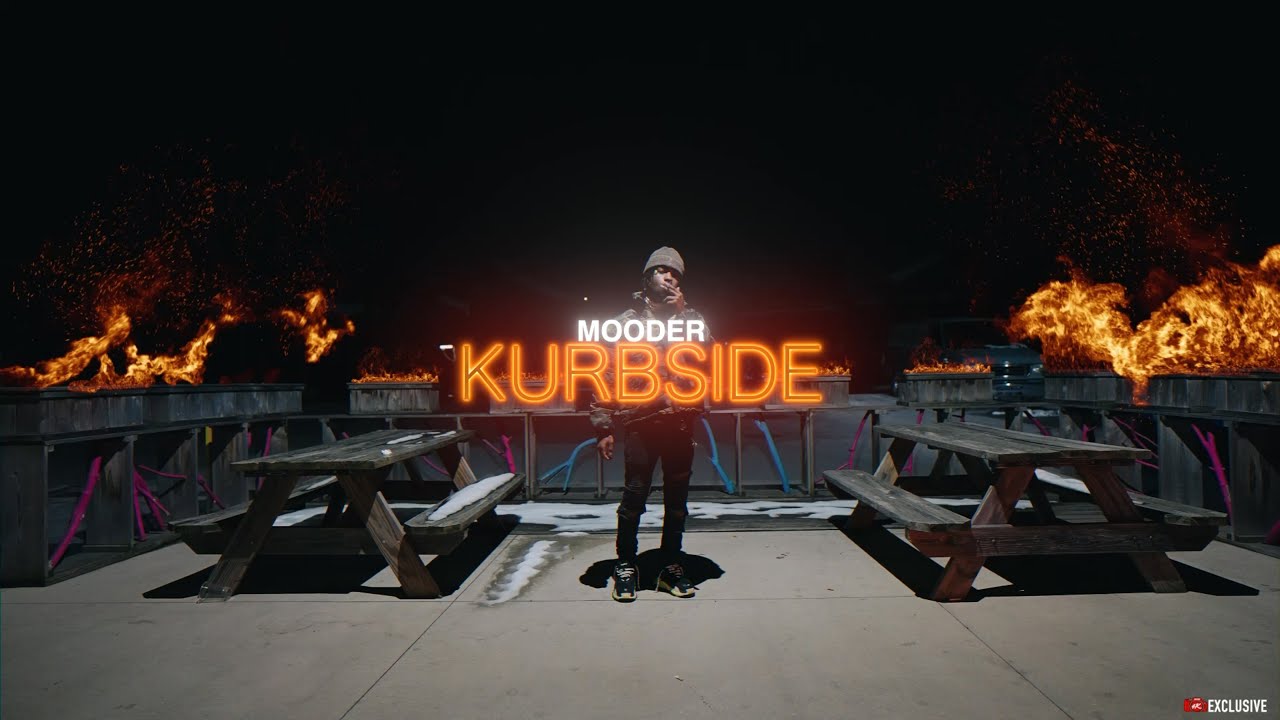 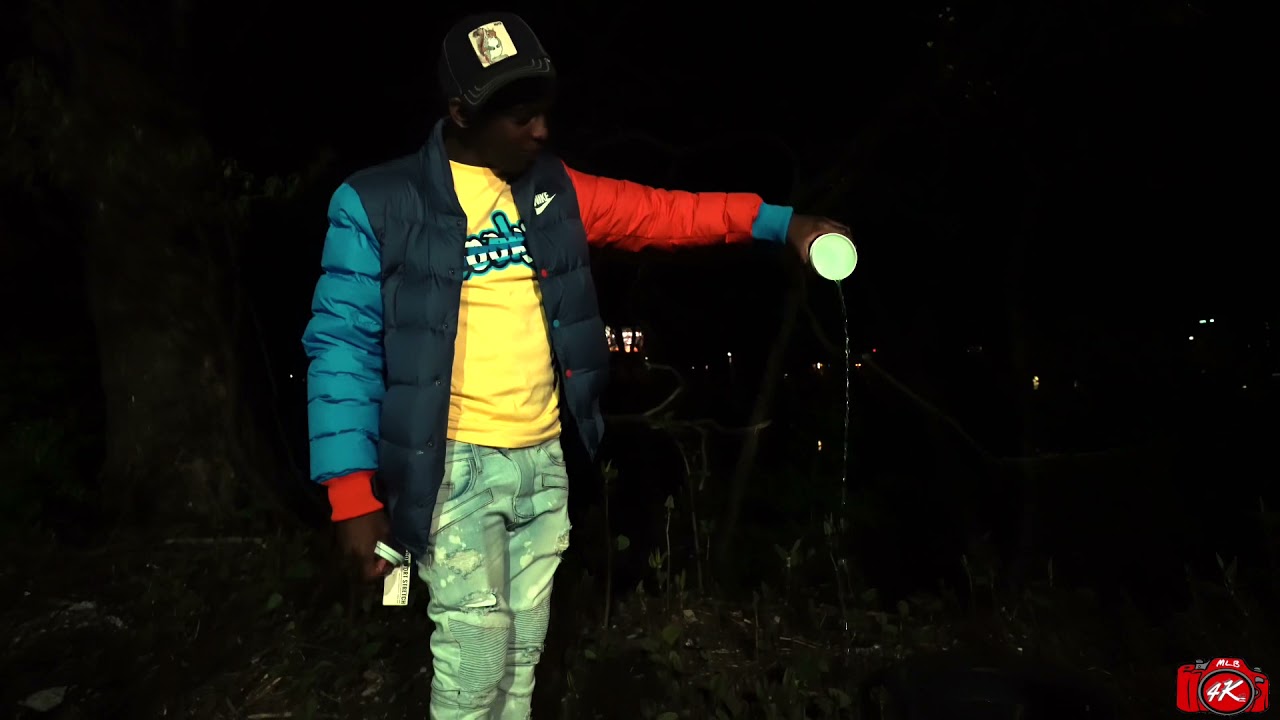 *Unofficial Order, with the more popular artists that have the largest followers and subscribers, along with releasing the most recent music, being near the top.

*Email media@kulturevulturez.com or leave a comment, for missing artists or anything related to Indianapolis hip hop.