With hip hop’s global and international growth, Indonesian rappers and the Indonesian hip hop market are slowly beginning to appear onto the scene. While in the shadows of more advanced Asian rap scenes, hip hop music in Indonesia has been around since the 1980s. There were glimpses of hip hop through the likes of Benyamin Sueb and Farid Hardja, who were both musicians and actors, but the true credit goes towards Indonesian hip hop pioneer Iwa K, who carried the genre through the 1990s and into the 2000s.

In a country as large and as populous as Indonesia, along international genres like pop, rhythm and blues, rock, and even jazz having much popularity, rap and hip hop music is still somewhat in the shadows of Indonesia’s mainstream media and pop culture. While Indonesia has a population of over 200 million, the lineup of Indonesian rappers is still growing and lags behind other rap and hip hop markets in Asia.

Despite still being on the rise, there have been a number of Indonesian rappers that have helped with the growth of hip hop music and hip hop culture in Indonesia. At the top of the list is 88rising’s very own, Rich Brian. With the backing by one of Asia’s top labels, Rich Brian has become an international sensation with his music reaching multiple global markets, expanding from Asia to the United States. Since his debut in 2015, Rich Brian has reached the top of the charts, won and has been nominated for multiple awards, and has worked with some of the biggest names in hip hop, like 21 Savage and XXXTentacion.

With YouTubers turning to lyrical MCs like QG, multitalented artists showcasing their talents through various outlets and mediums like Young Lex, women breaking through barriers like RAMENGVRL, OGs still pushing like Saykoji and Roy Ricardo displaying an unmatched skill level of MCing, the creativity of artists like Erick Lim, or the swagger of Sexy Goath, along with other Indonesian rappers adding their own unique contributions, Indonesian hip hop has yet to reached its peak or its true potential. 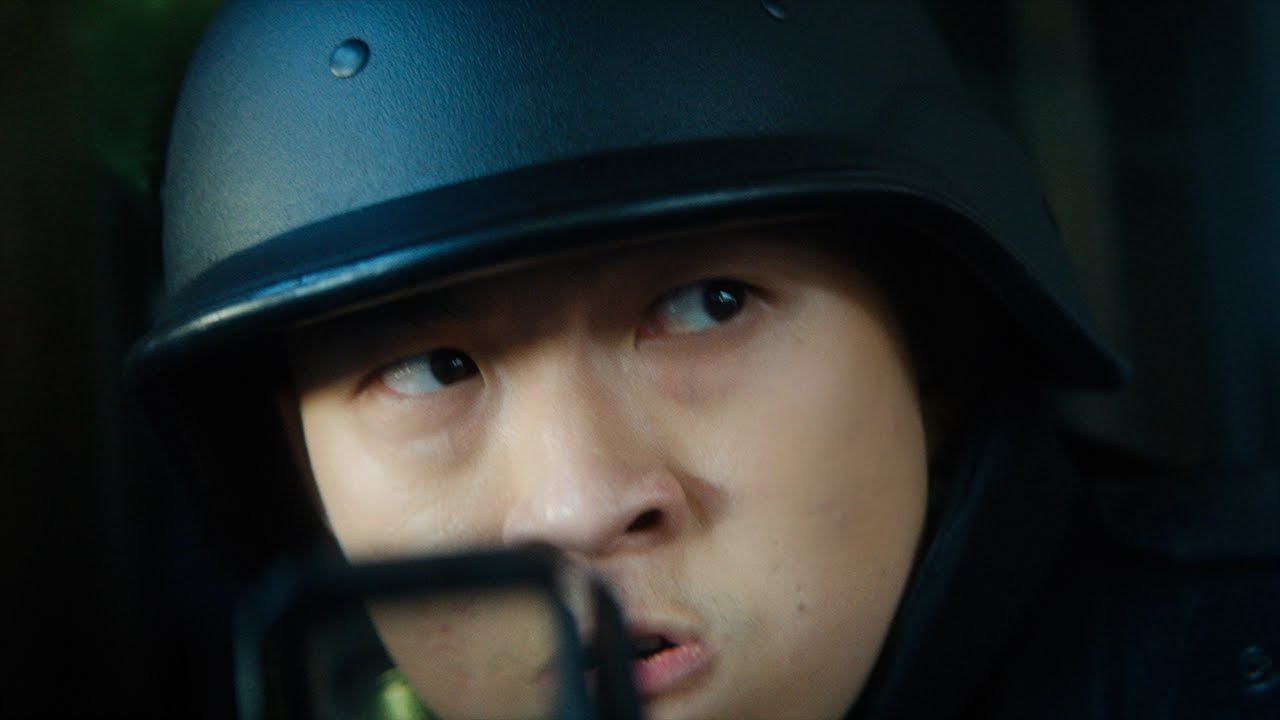 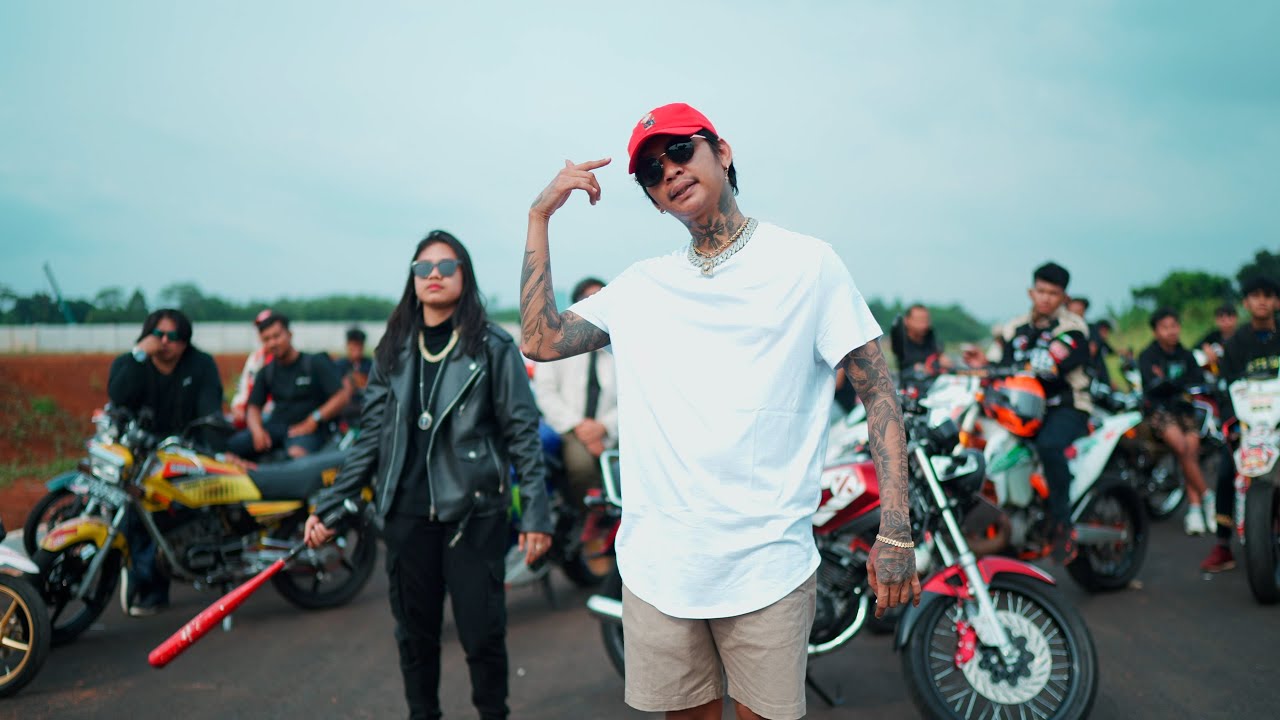 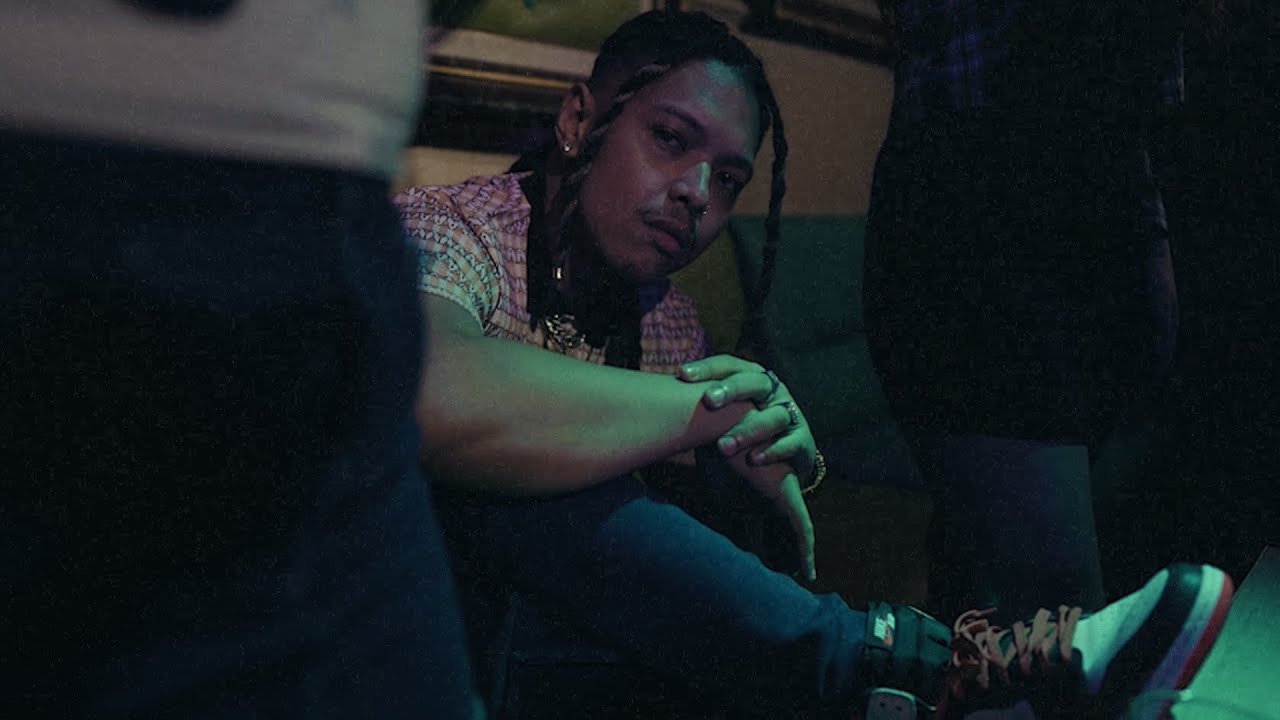 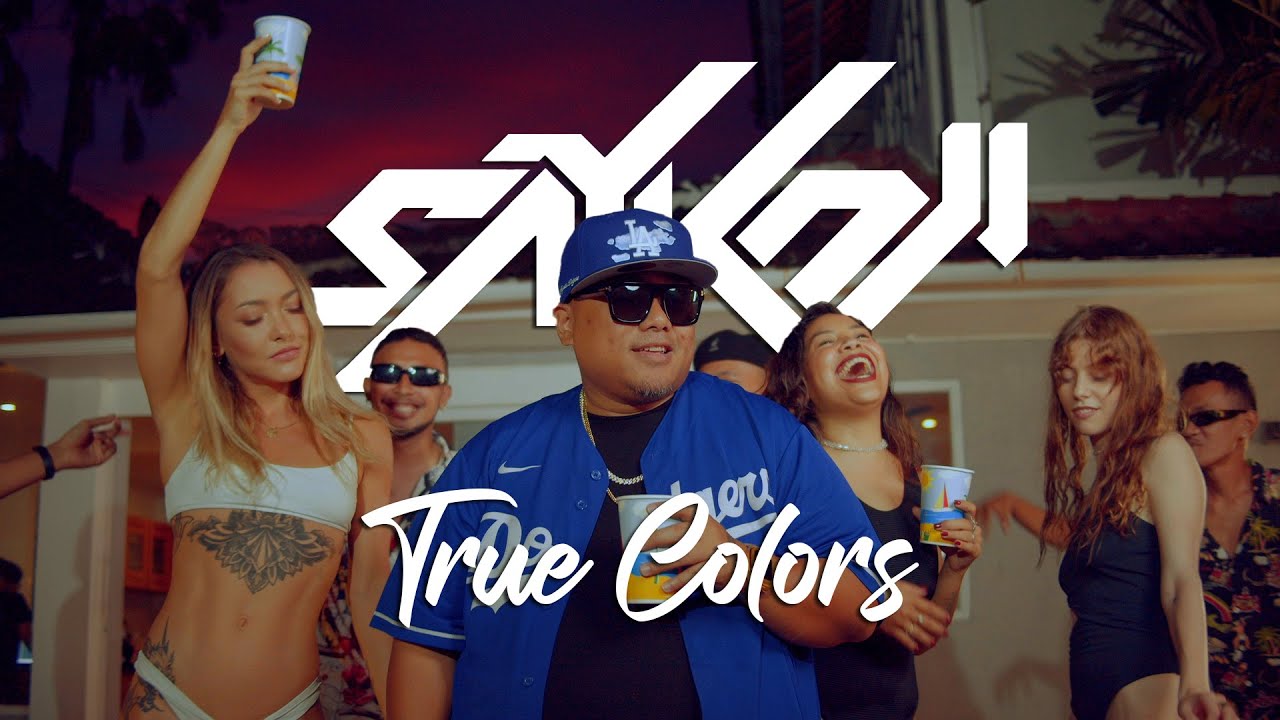 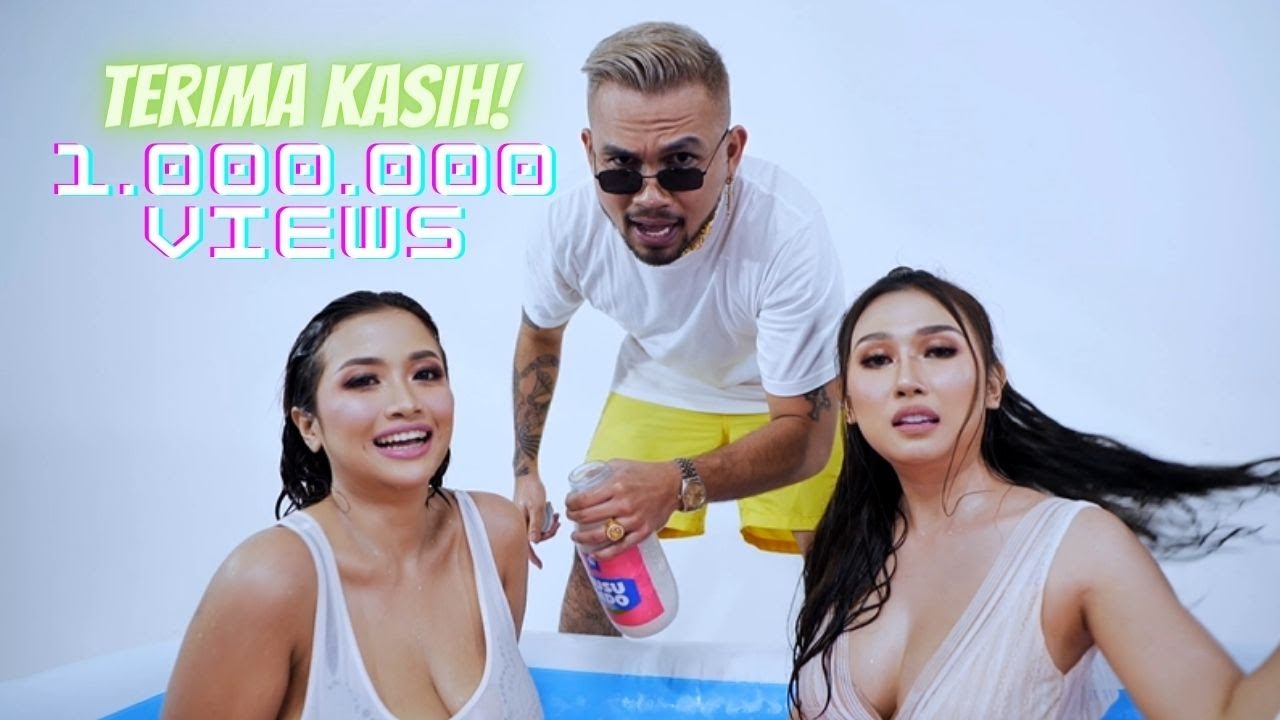 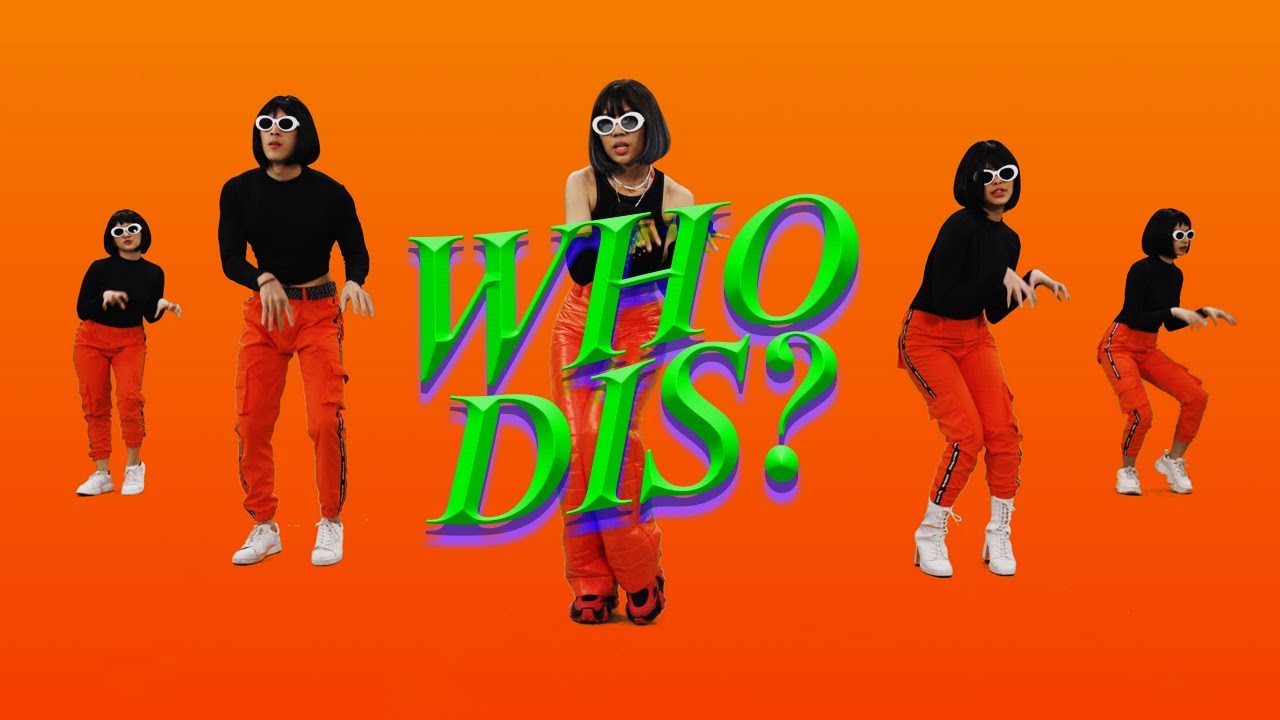 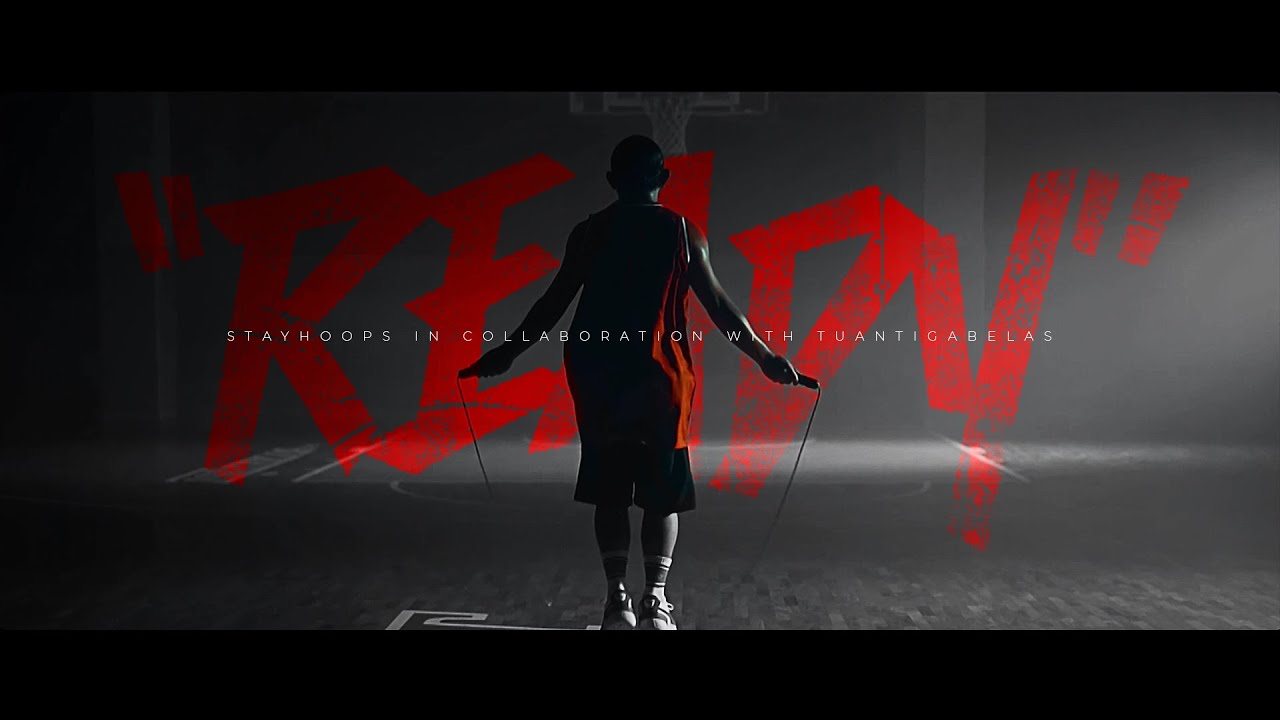 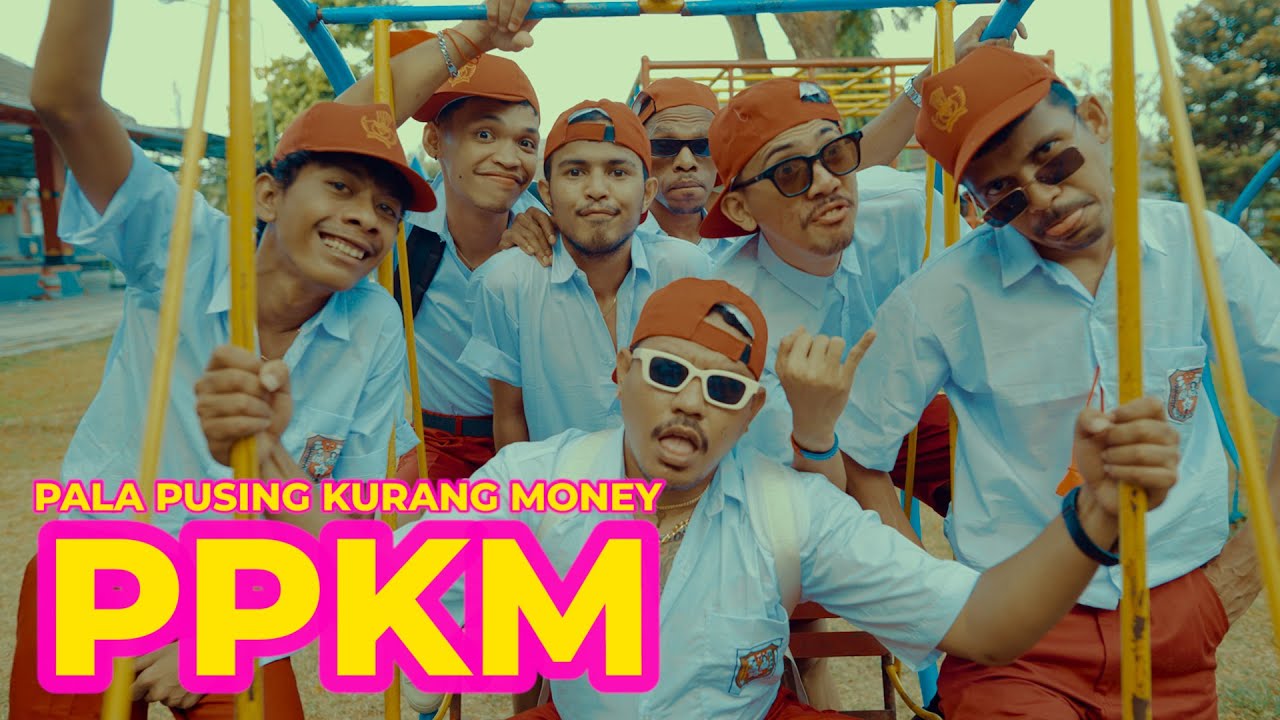 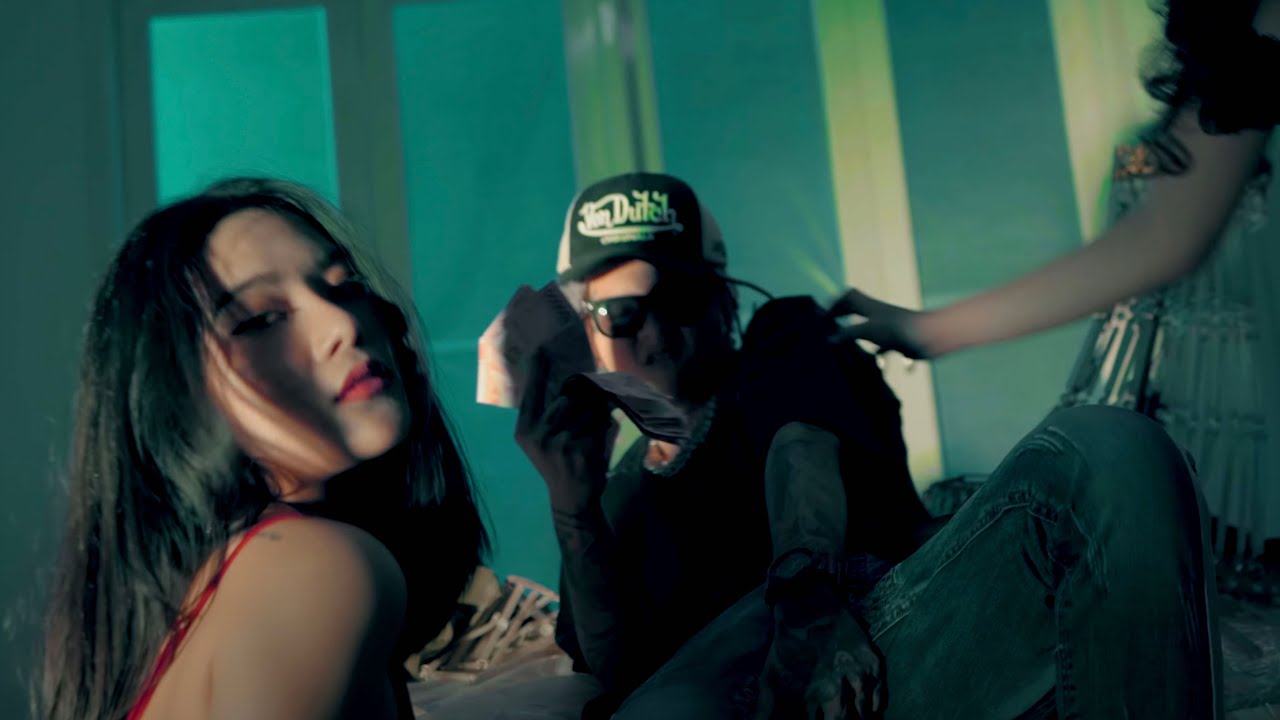 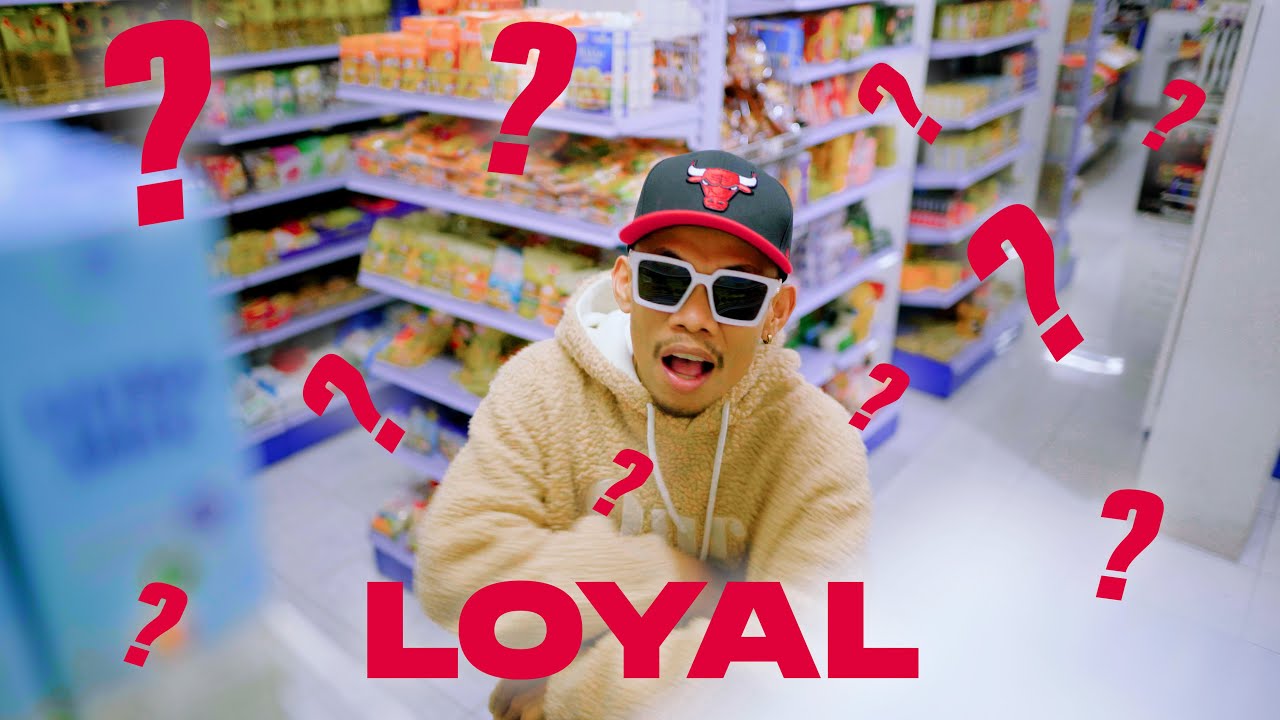 If any Indonesian hip hop artists should be added, email media@kulturevulturez.com